Apart from the obvious: All kinds of wurst; Cabbages in their infinite varieties including juice;101 uses for a potato; Pork and the delicious smoking thereof; Socks with sandals (seriously- my supervisor is loving this look);and, according to our ‘secret blogger’; dogs in stores, Germans have another ‘secret’ obsession.

It’s possible that I have some sort of confirmation bias/Baader-Meinhof thing going on.. but I have to say, I’m  pretty sure there is a LOT of Kangaroo based stuff going on here.

If you were to divide the occurrence of kangaroo insignia, over the probability of every finding an actual real kangaroo in the country, I’m going to put my money on Germany coming out the winner (or maybe a close second to Austria, who has that whole ‘we-are-not-as-cool-as-Australia-no-kangaroos-in-Austria’ chip on its shoulder).

And I know it’s an exotic. And I know that the idea of perpetually sunny Australia is enough to make Winterlanders froth at the mouth (as a side note- we have a 37 degree room in the institute for growing bacteria- I’ve started replying to the ‘it must be nice and warm in Australia’s with ‘stand in there for an hour and then when you’re about to faint from heat stroke, try to imagine it nearly 10 degrees hotter’).

But I just want to mention that I’ve not seen a single Kiwi Bird.

And while our mighty Boxing Kangaroo could beat all but the Tiger in a fight, and this is clearly an important factoid, I just don’t get it.

So, just in case the (remote) possibility that I’m the first victim of some sort of homesick-induced Kangaroo Mirage is a truth, I’m going to start a Kangaroo Kount. 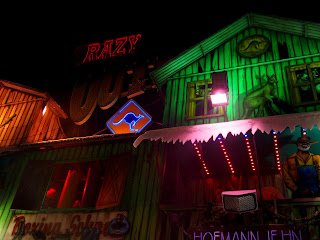 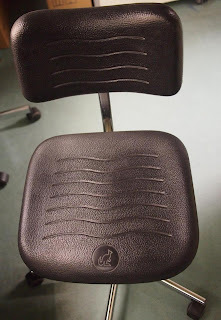 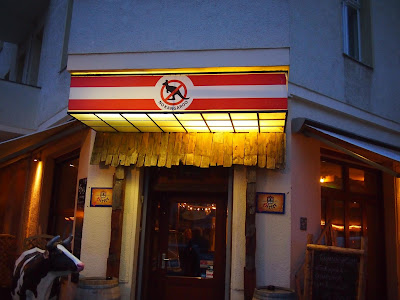 A ‘No Kangaroo’ sign still counts as a Kangaroo. Also, one point to.. I assume Jersey? (Turns out according to Wiki it’s Guernsey, Nepal and Holland).