A couple of weekends ago, right before we went to stuff our faces with dumplings, we headed to Martin-Gropius Bau in the city to check out the photography of Barbara Klemm. 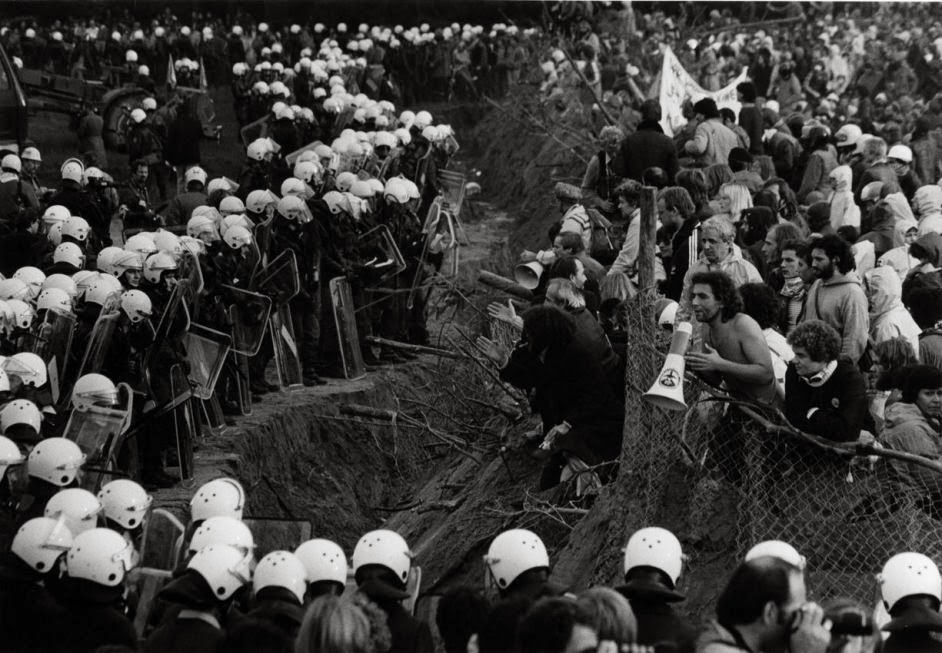 Klemm worked for a large German newspaper for nearly 50 years, and in that time managed to get a wide range of photographs from both Deutschland and the world at large.

If you’ve been to Berlin, you’ve probably visited the East Side Gallery, and seen either there, or on one of the thousands of postcards in the tourist shops around the city, this: 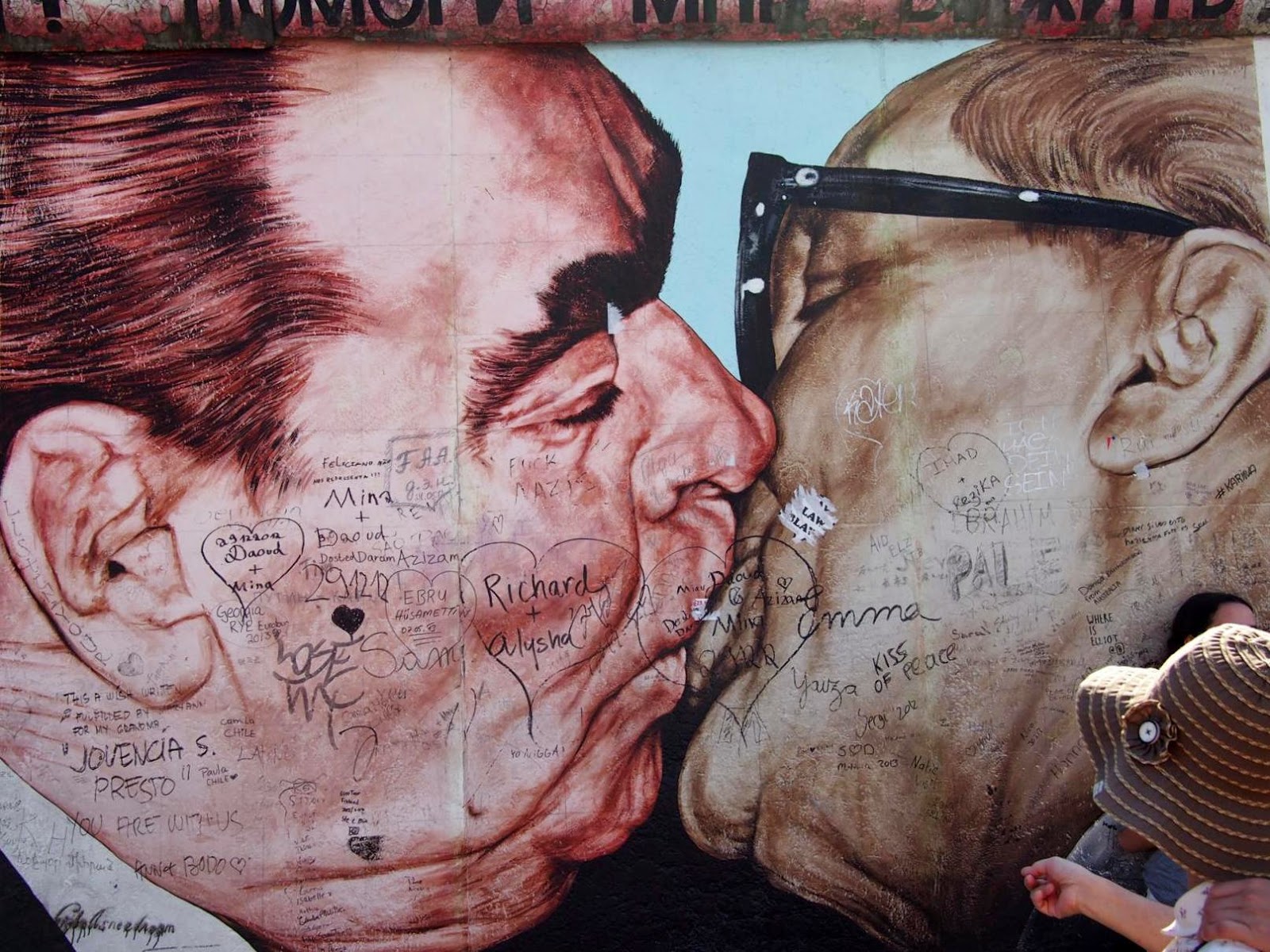 To be honest, I never knew that that was originally from a photograph, or that that photograph was taken by Klem. 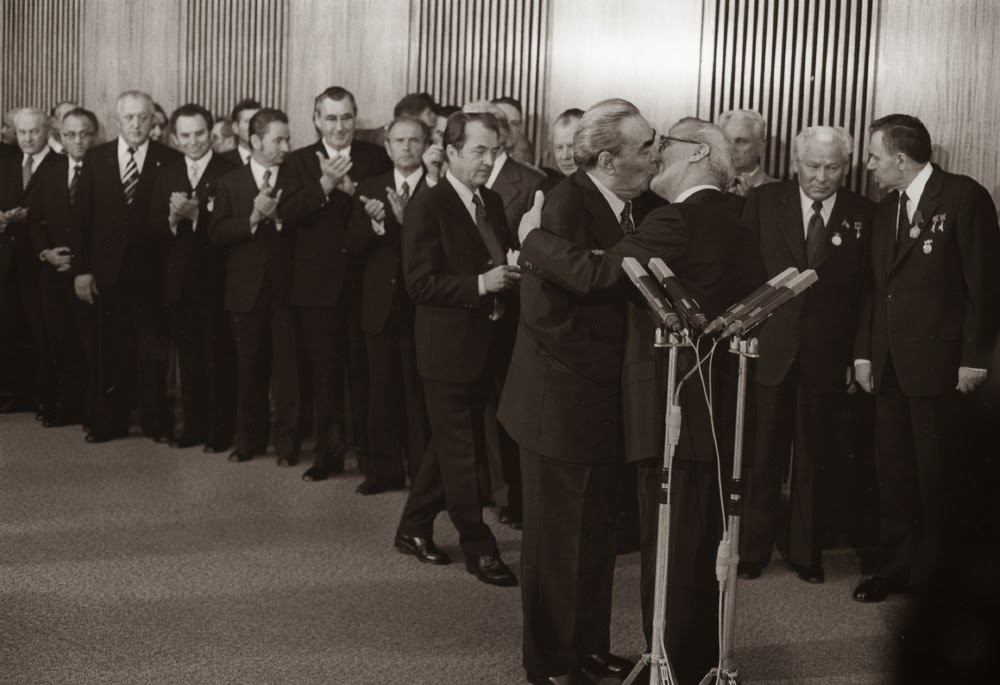 *As a very important aside, all the photographs from here on out, and the one at the top, are taken from Barbara Klemm. Obviously, we weren’t allowed to take photos of the photos in the exhibition, so these are from various sources on the interwebs.
Among the collection were many photos of famous people (although often the people were famous only in Germany, and even then only if you were into German politicians). These shots, like the ones below, were my least favourite of the group- mostly because they feel so stiff, and obviously posed in contrast with her other, very street-y photography, 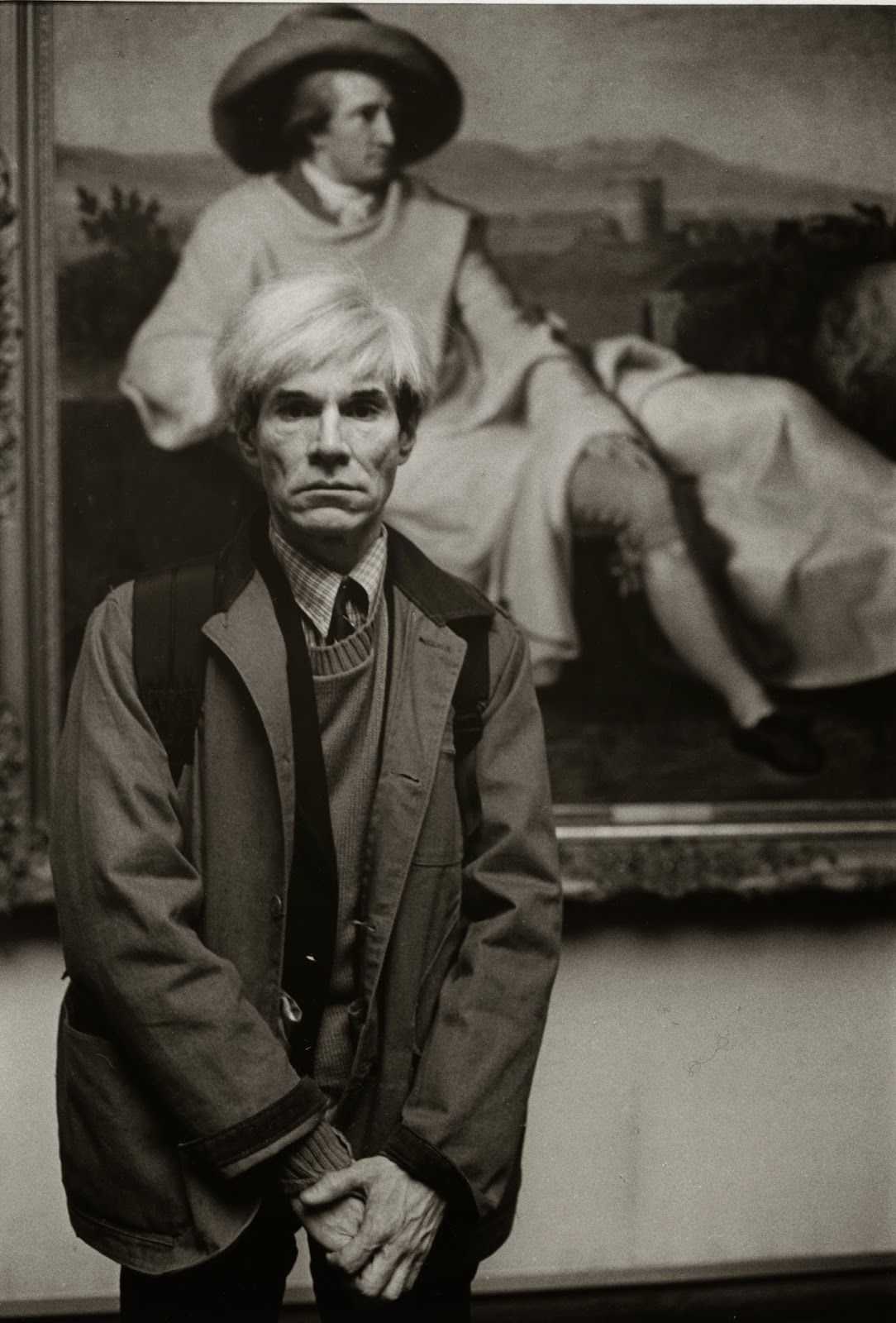 Some of the pictures lend their magnificence in part to the events of the time- she had several shots of riots, protests, and hugely spectacular events like the fall of the wall. But it can’t be denied that these shots show an amazing understanding and mastery of the art. 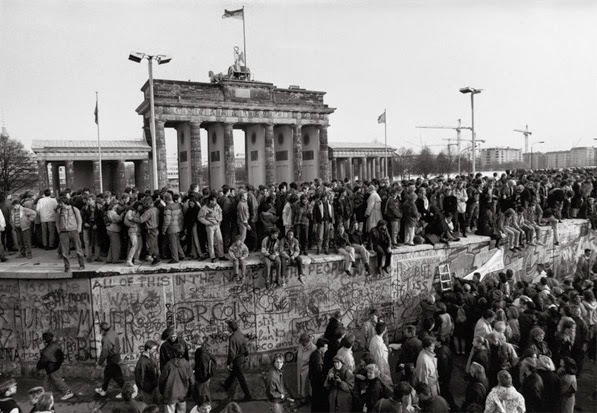 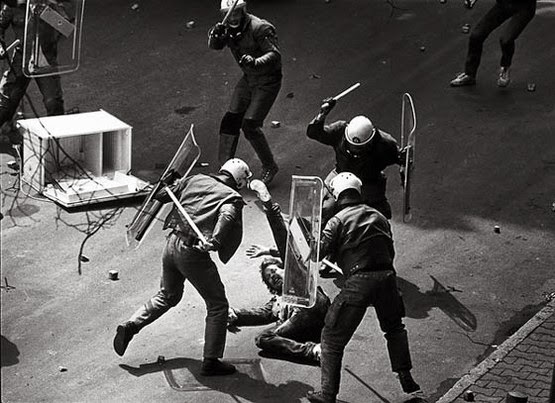 Mostly, her photographs involved subjects who seem – and I’m guessing usually are- unaware that they are being shot. 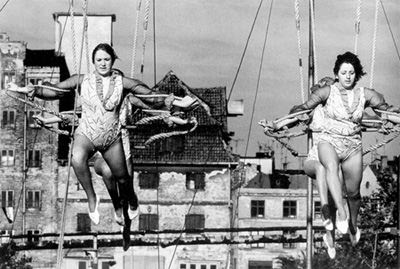 This Street Photography was my favourite, and made me yearn for a slightly higher mm lens with rapid manual focus capacities. You know, plus the artistic ability that Klemm was clearly both gifted with and developed over many years.
This was one of my absolute favourites at the exhibition:﻿ 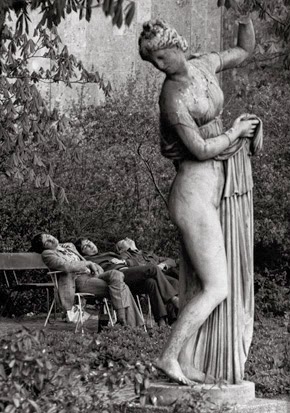 And here is one of Pau’s favourites, I think from Italy.
﻿

What is clear already from above is what I’m going to call ‘Klemms extreme love of love of exaggerated juxtaposition.’ Here are some more on that theme: 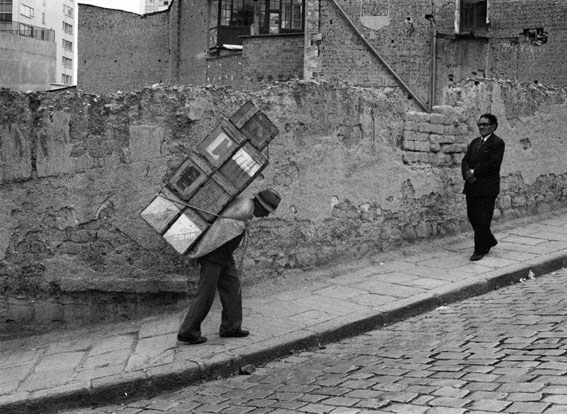 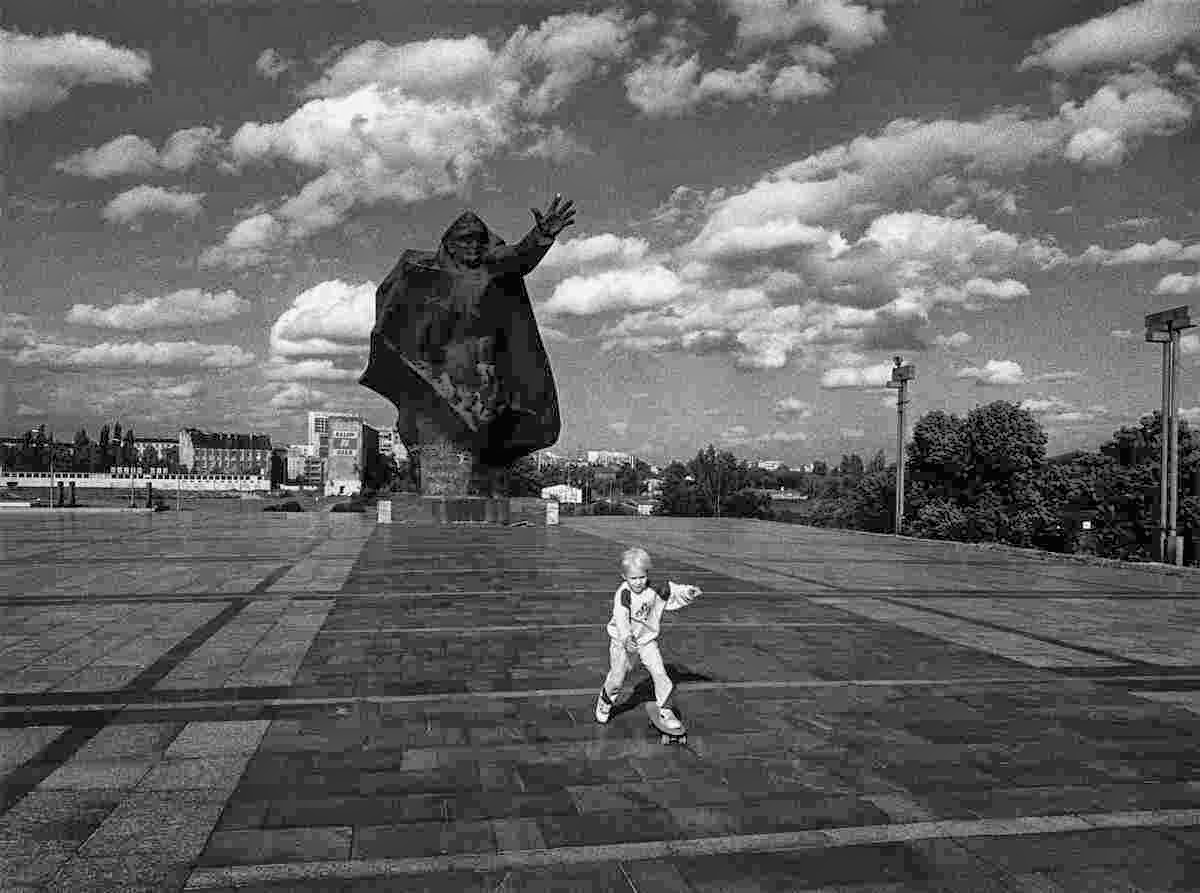 Both also show her pretty magical ability to capture so much ‘colour’ using only black and white photography, which I believe she shot almost exclusively in- there was a film at the end of the exhibition called ‘Black and White is colour enough’ or some such- but it was in Deutsch and dumplings were calling, so we didn’t stay to watch.

Here’s another ‘famous people’ one, that I nonetheless love because of the way the photo is setup, plus the fact that this here man is clearly catapulting (the act of sitting so as to accentuate one’s dominance and masculinity). 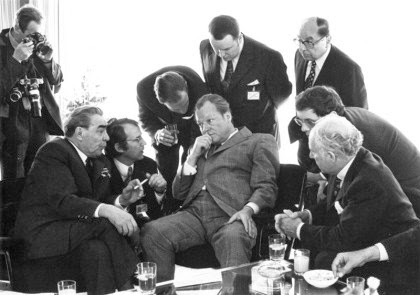 And one of Andy’s favourites, from Mongolia: 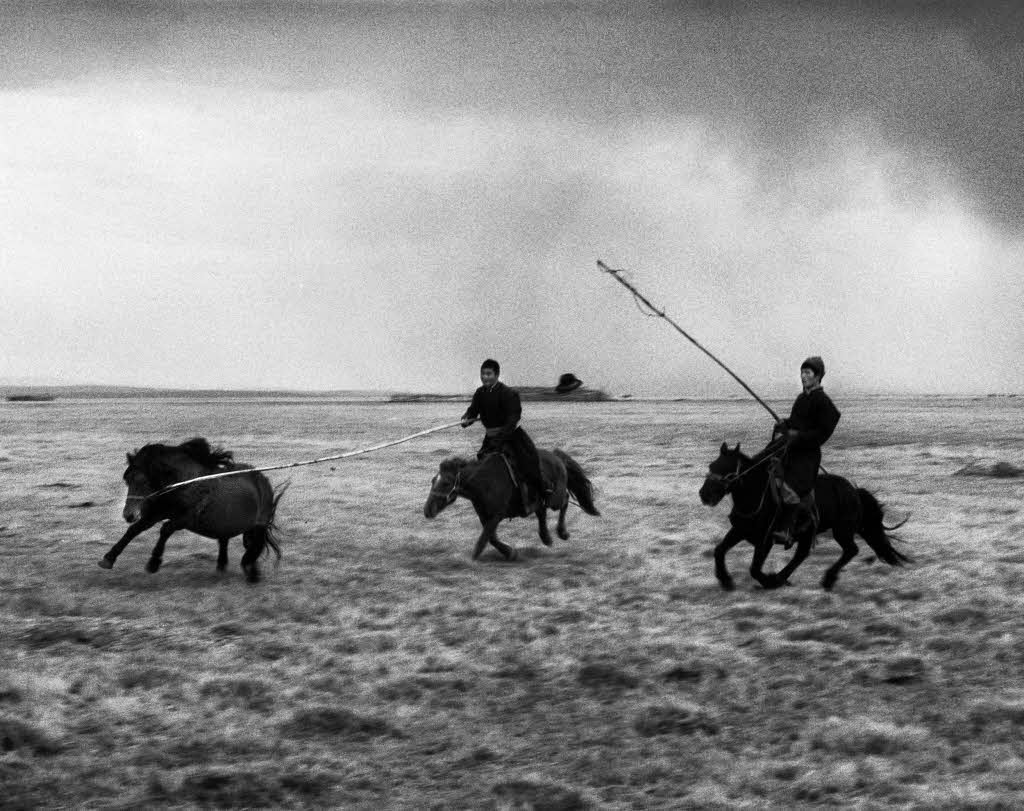 The exhibition was really marvelous, and some of the most interesting photography I’ve seen so far. It’s well an truly over in Berlin (we went on the last weekend when it had already been extended beyond its initial run). But! If Klemm’s work comes to your city- Go and See It!!

One of our friends went to see the exhibition before us, and mentioned how every photos seemed to have something more to see then at first meets the eye. Which not only makes the exhibition well worth seeing, but also means you need a bit of time to get a good viewing. Check it Out!