It’s Autumn, which means that, just like last year, it’s time to bring on the gourds!

We managed to acquire a couple of Pumpkins from work- (don’t worry, they’re not terrifying Genetically Modified Organisms, and nobody’s been doing experiments on them).

I took to work, making my first ever Jack-O-Lantern, admittedly a bit early for the Halloween Season. 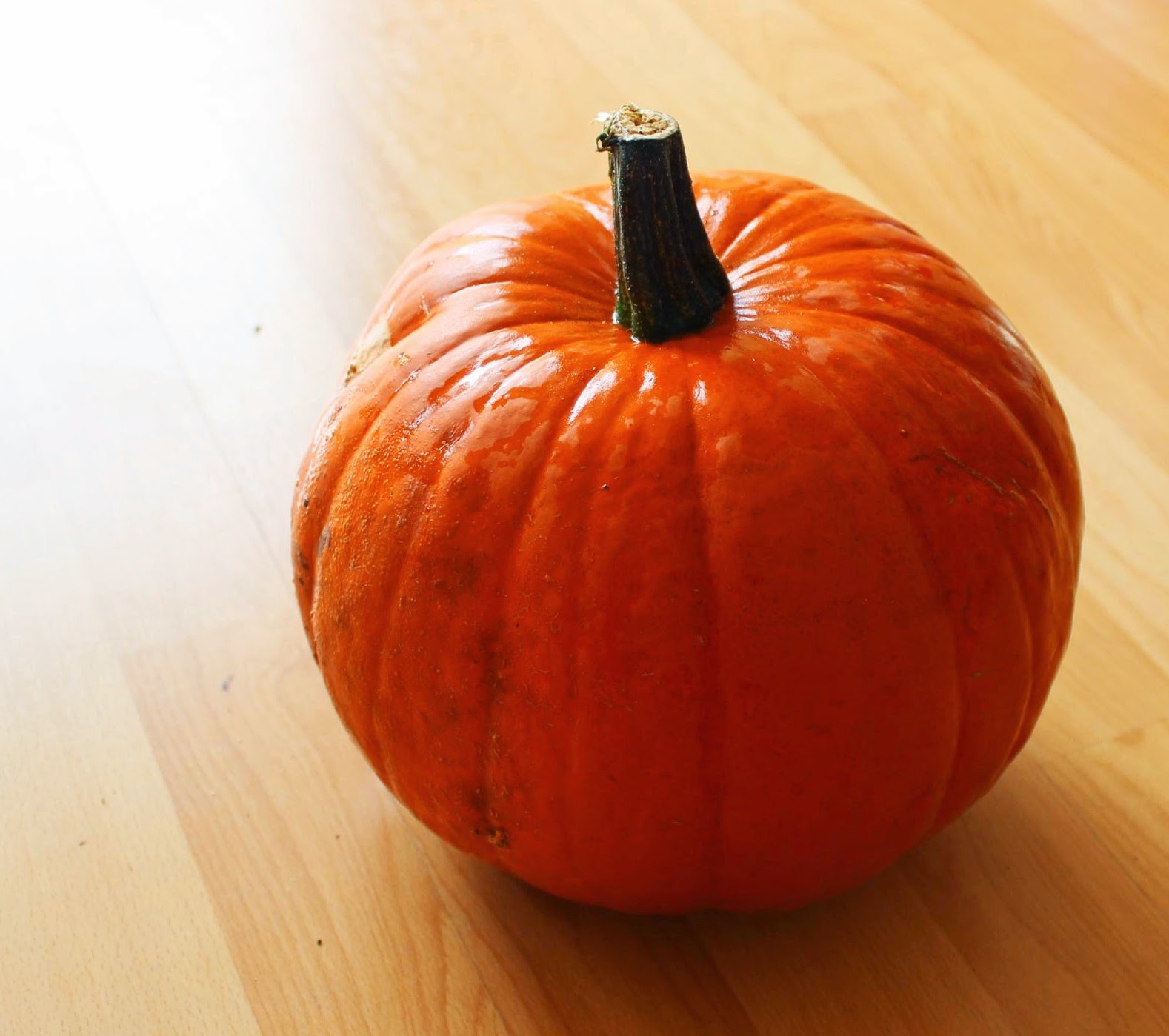 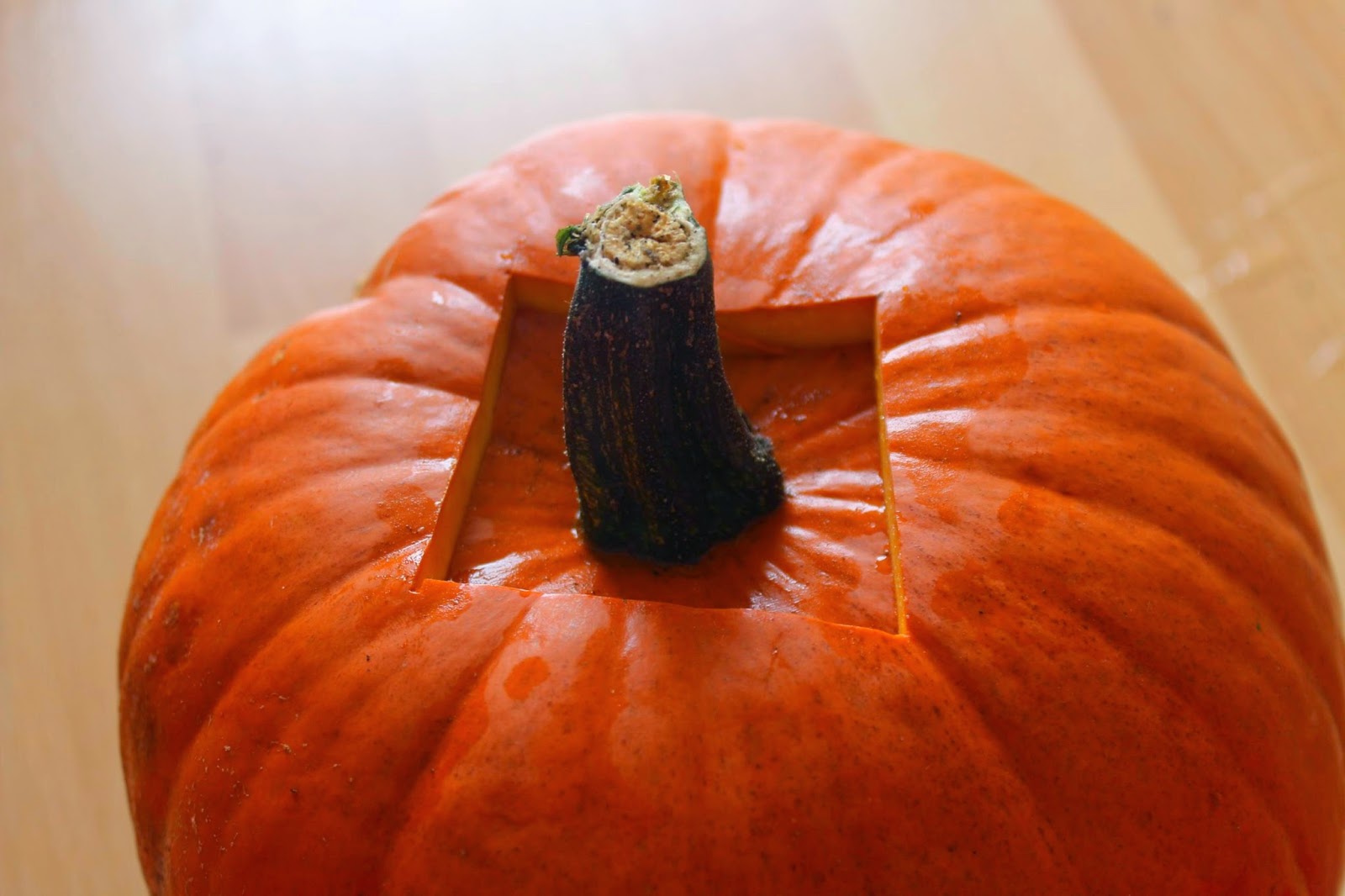 …scoop out the squidgy brainy bits (with the seeds to be dried and salted for the eating).. 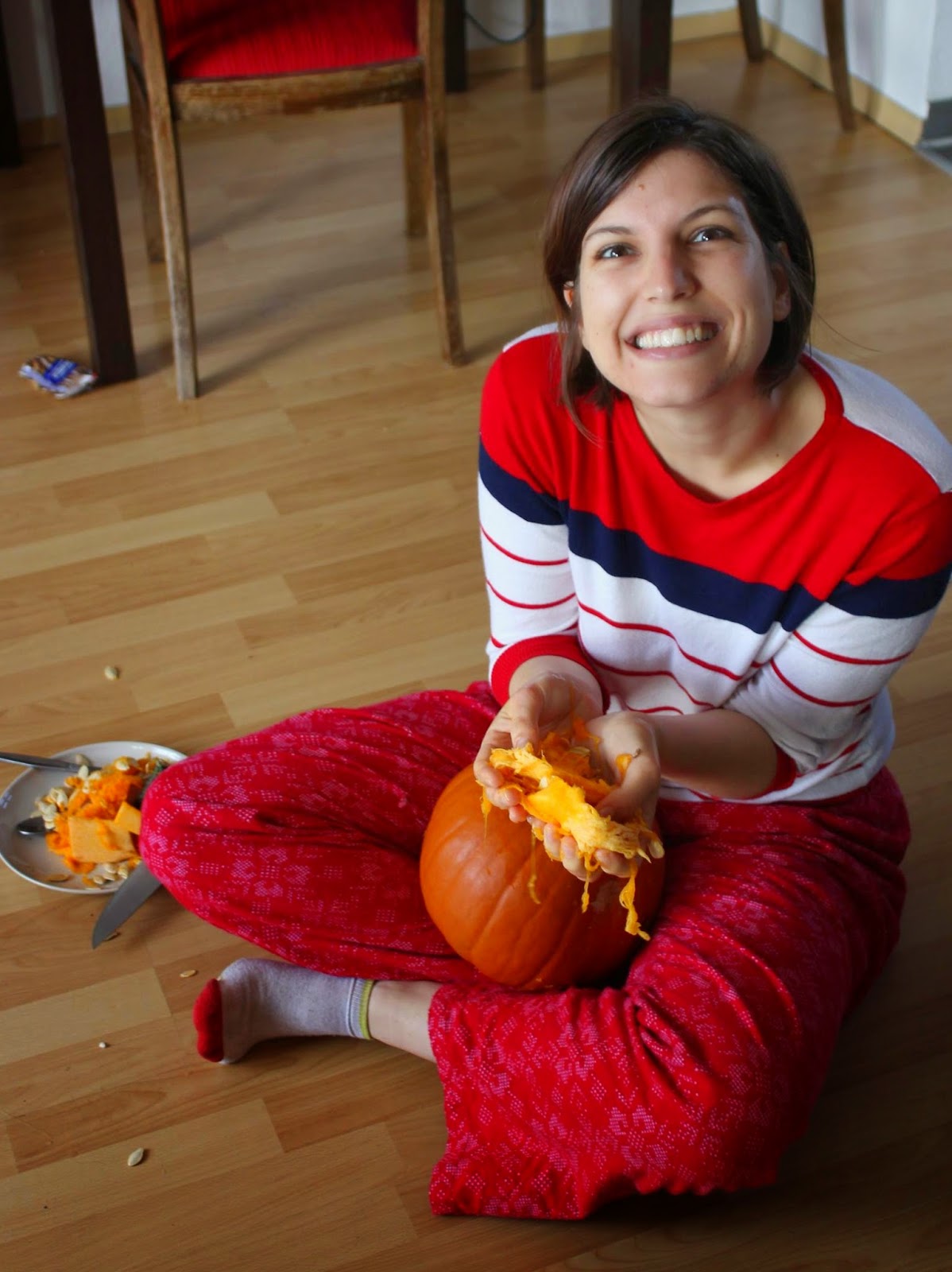 … and draw on something resembling a face… 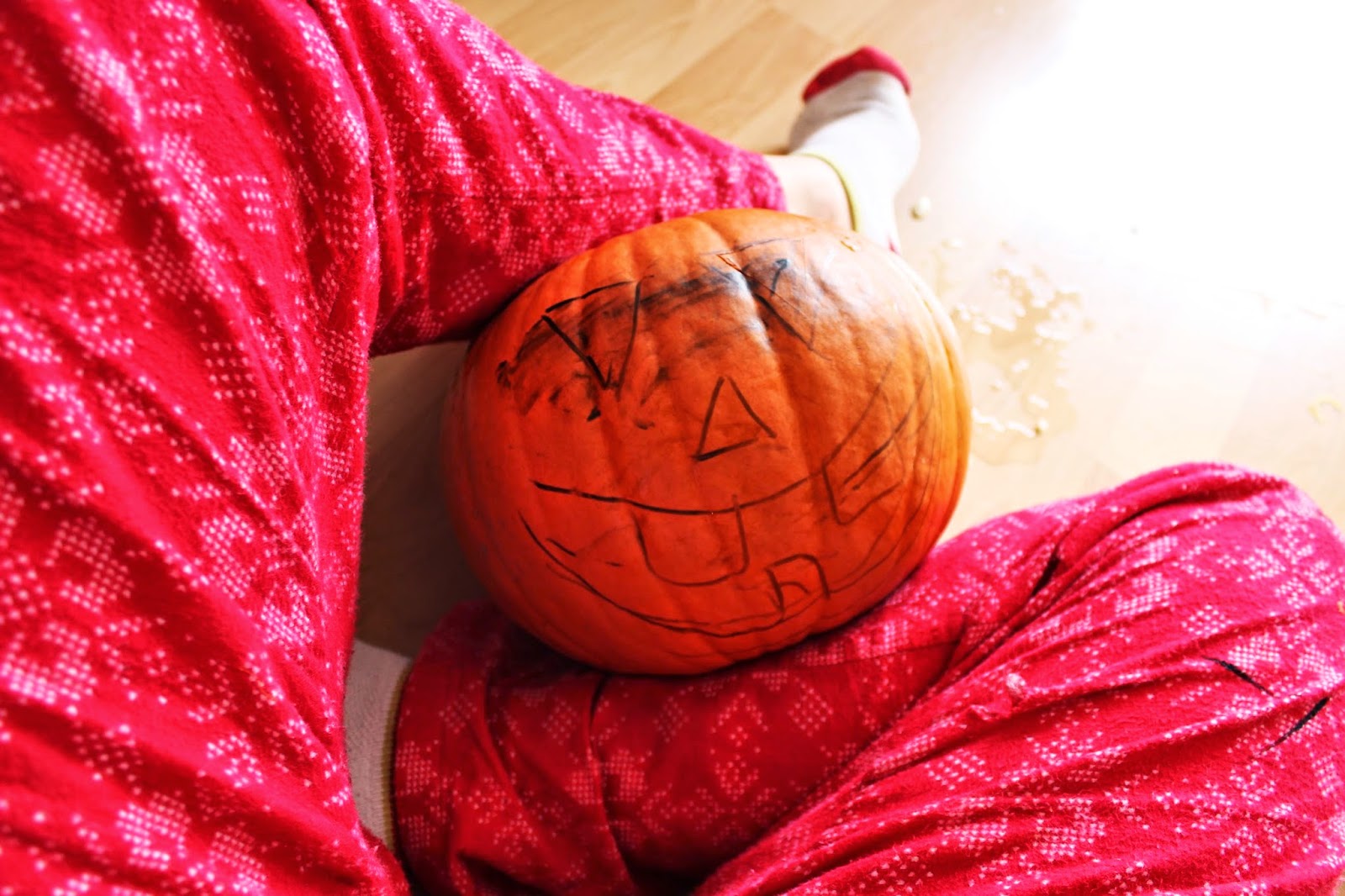 Meanwhile, the slightly-more-edible butternut pumpkin was baked and pumelled and turned into scones: 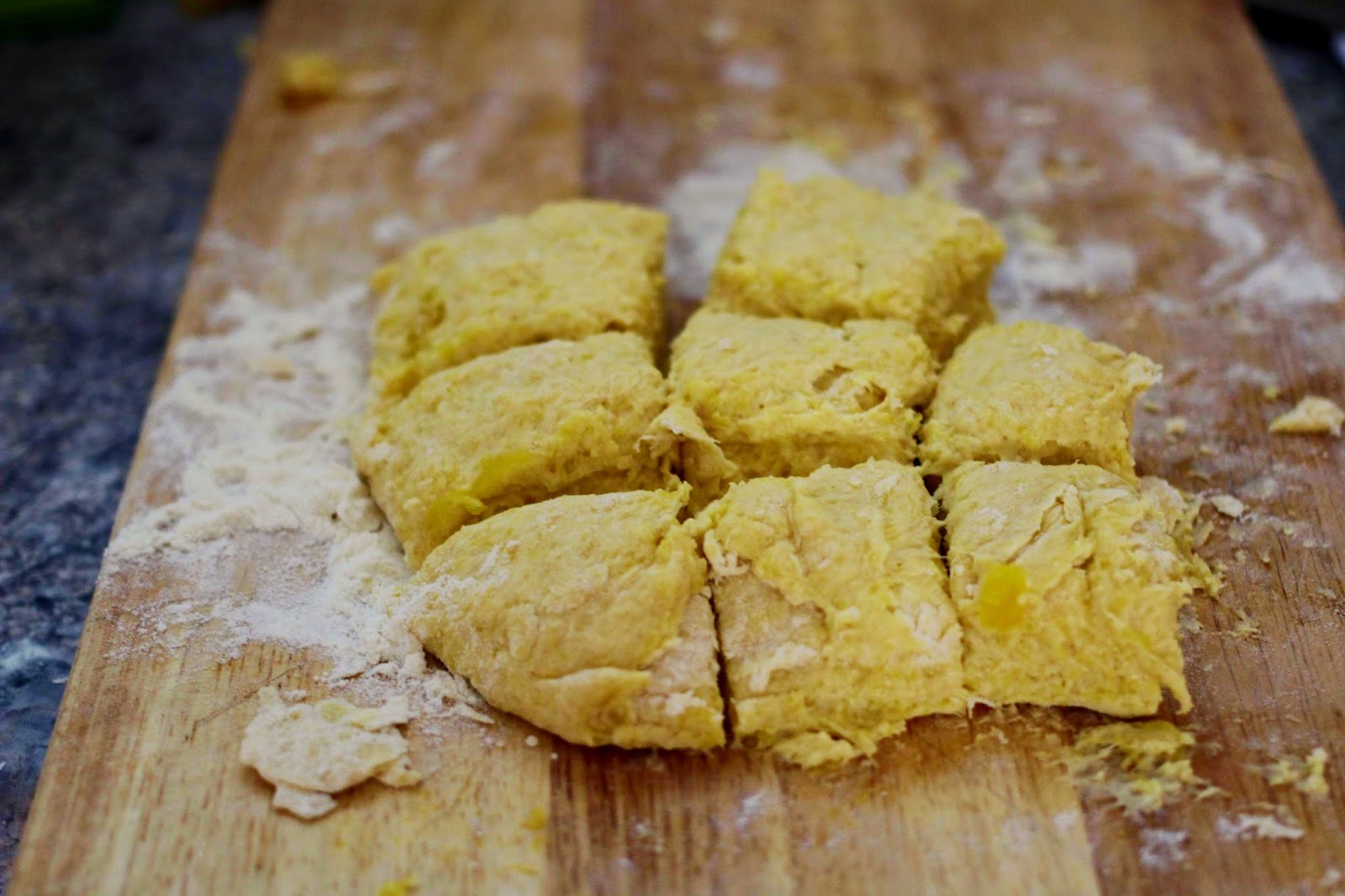 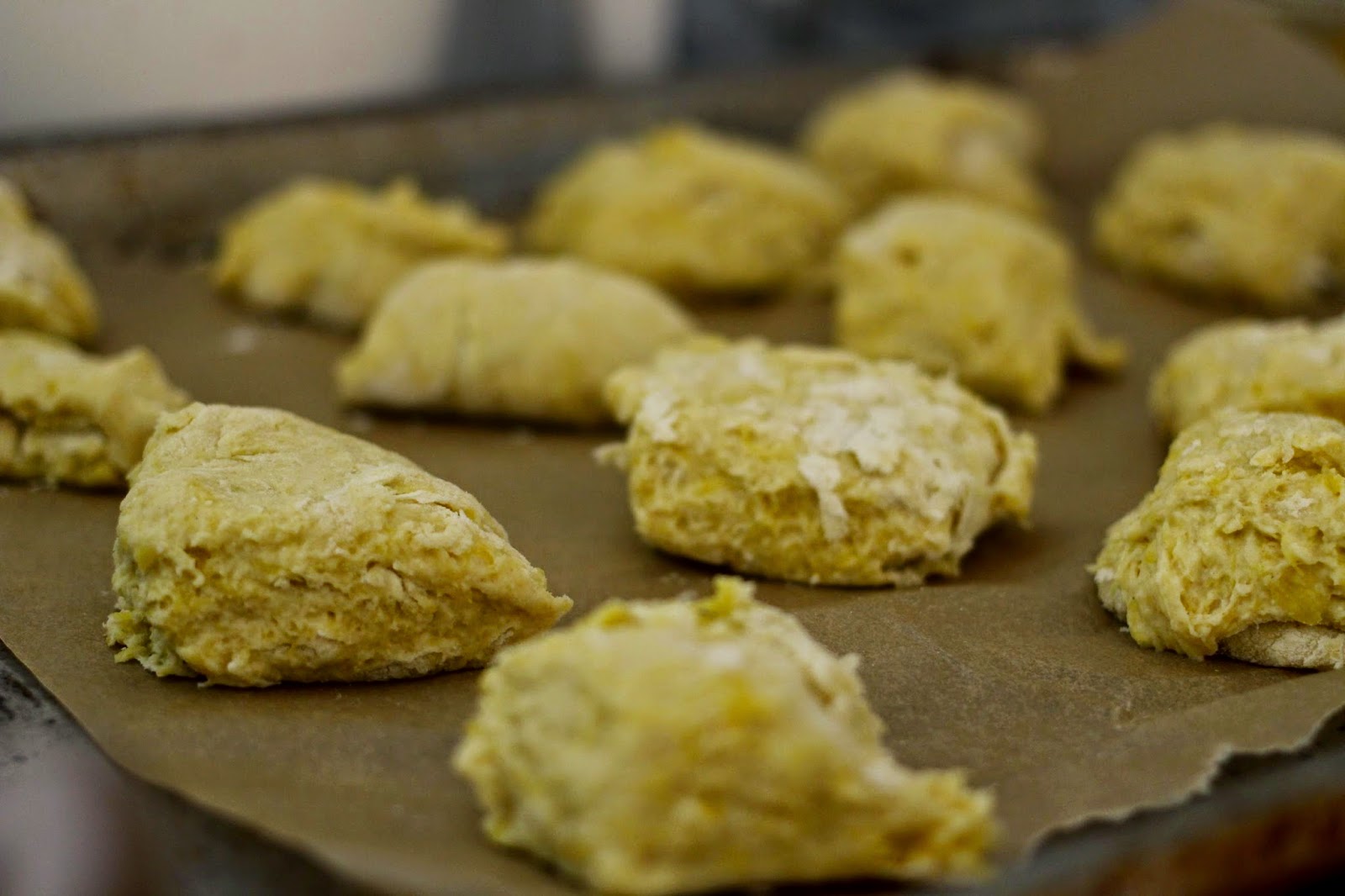 Mr Lantern was cut, and put outside to dry… 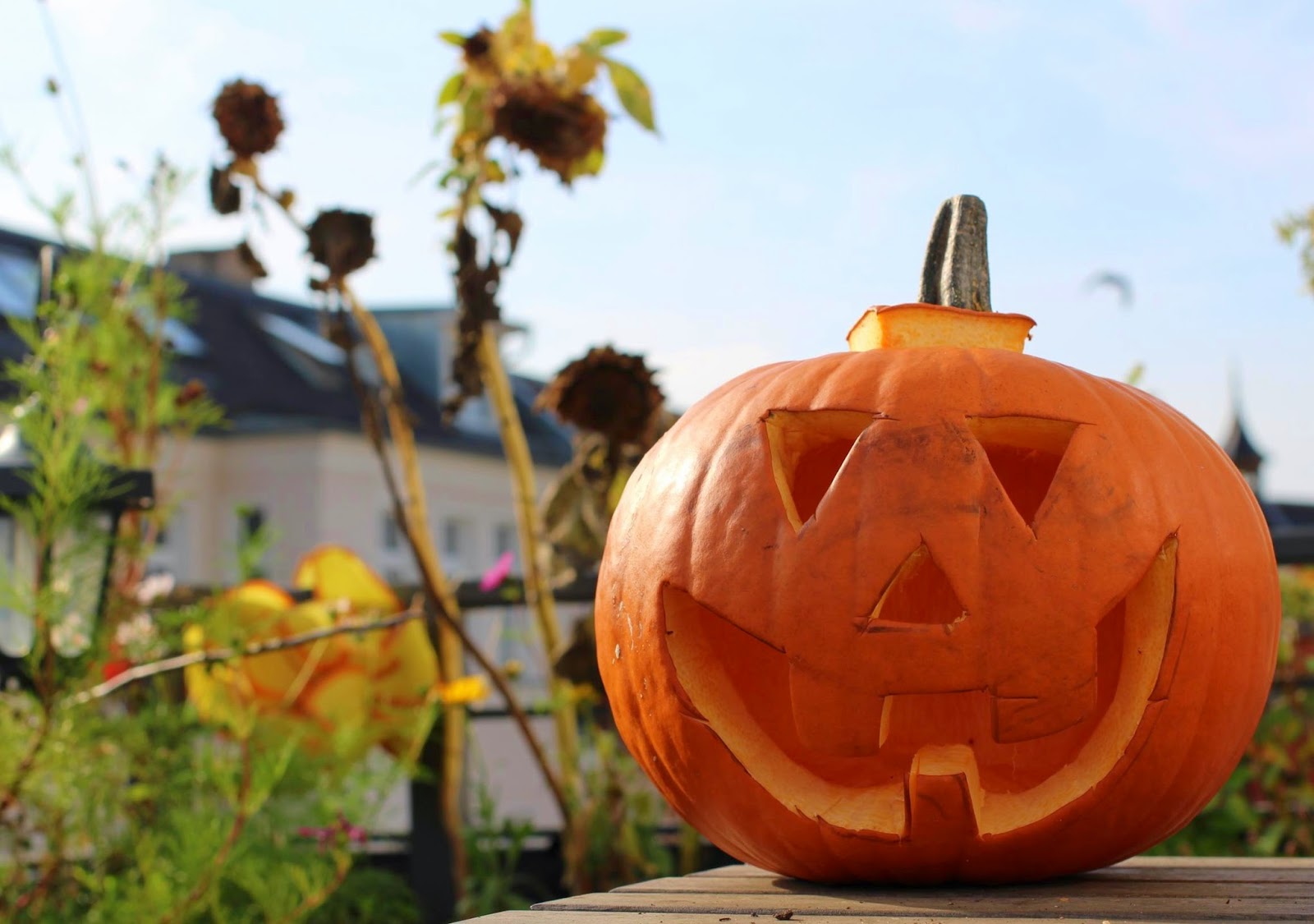 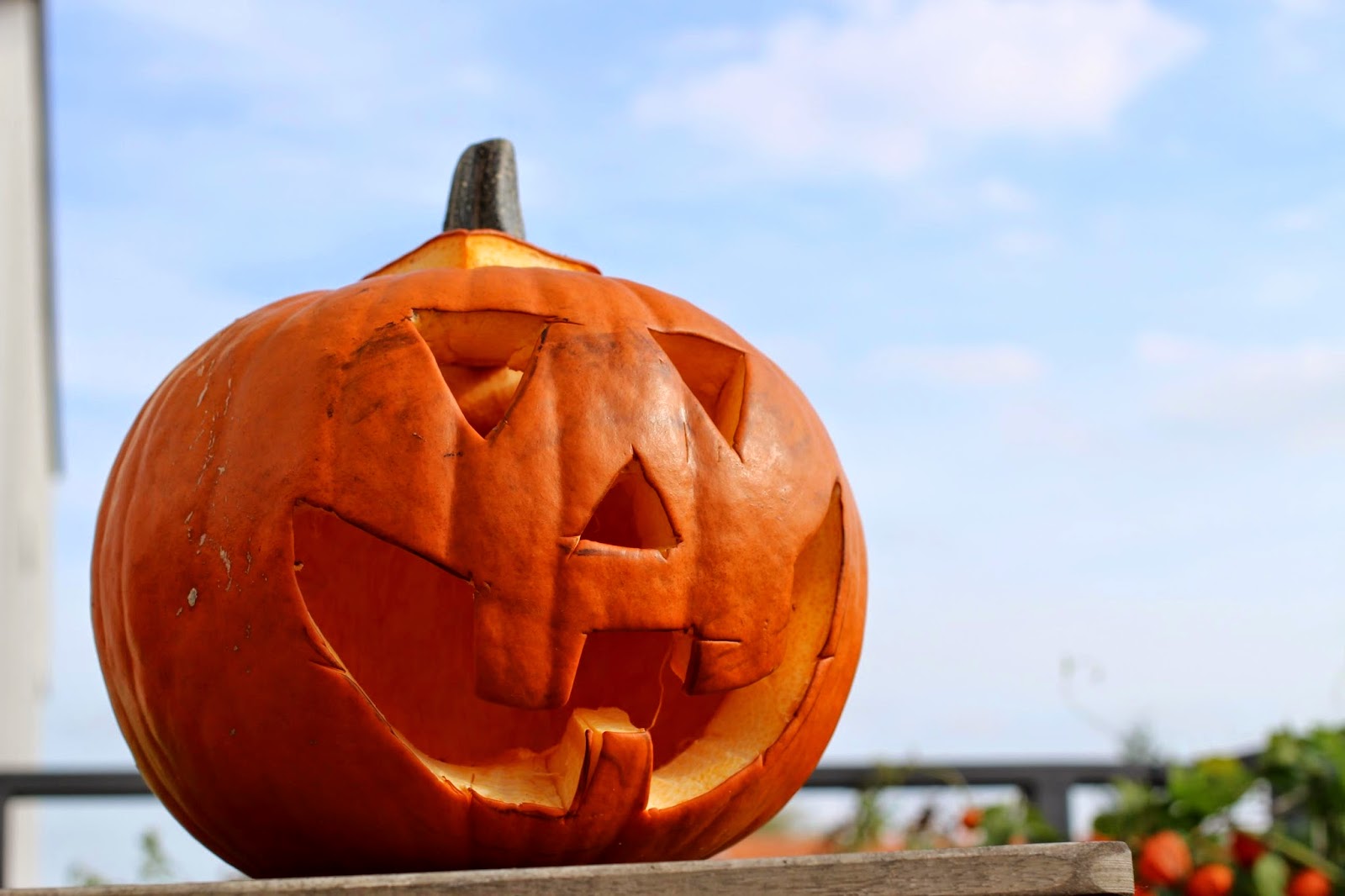 .. and the scones came out of the oven, were slathered in butter, and scoffed down. 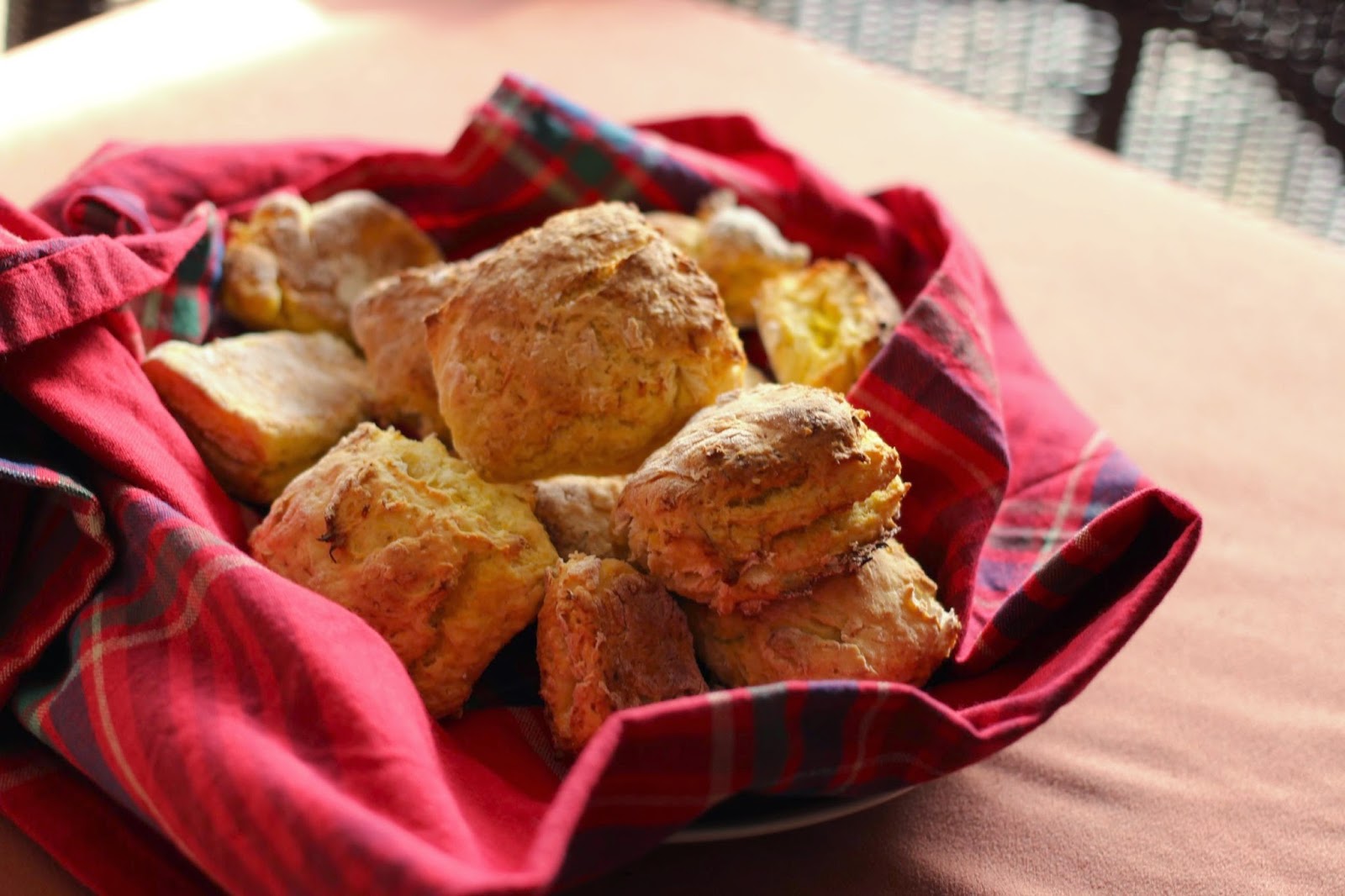 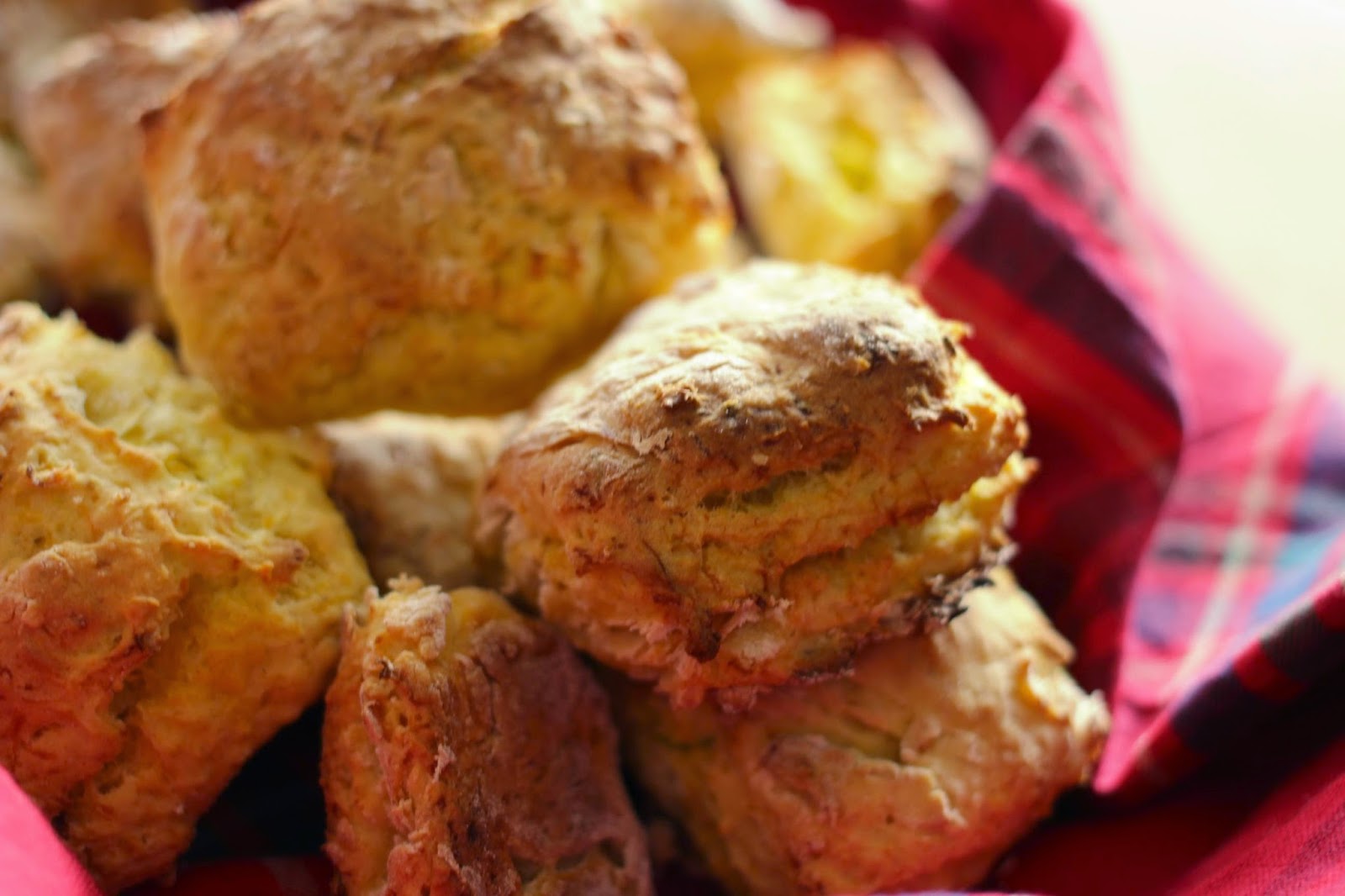 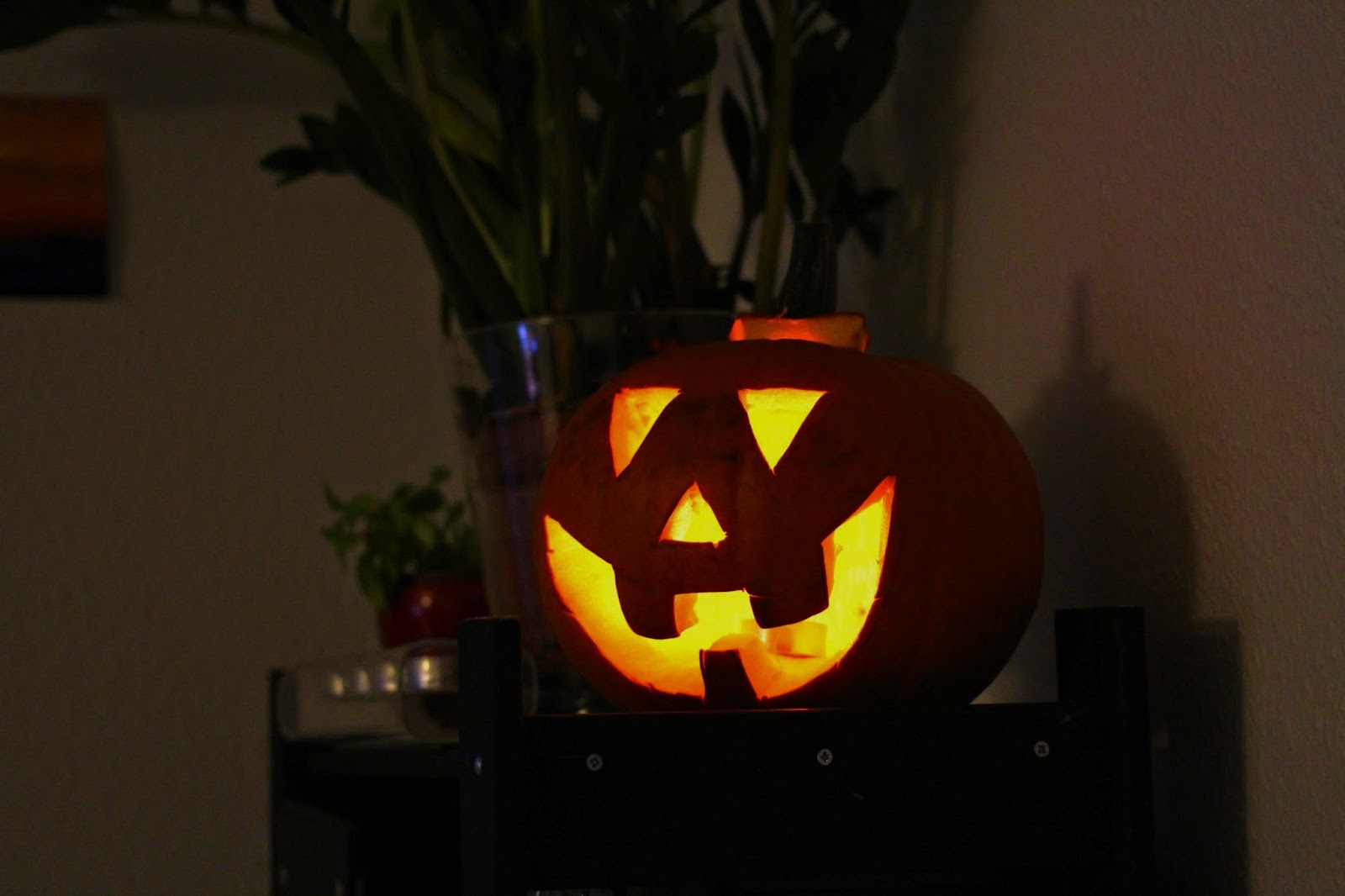 He watches from the darkness… 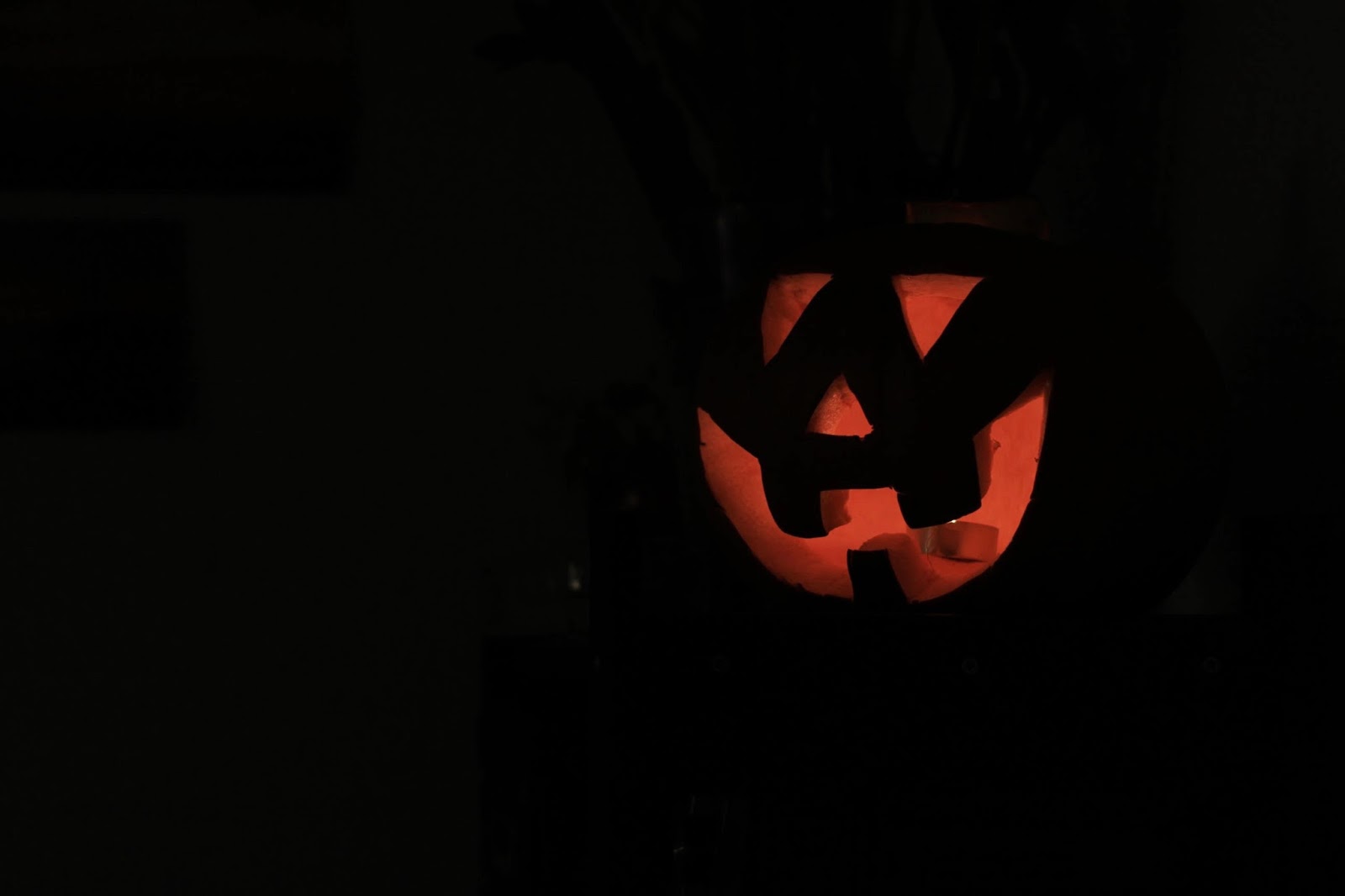 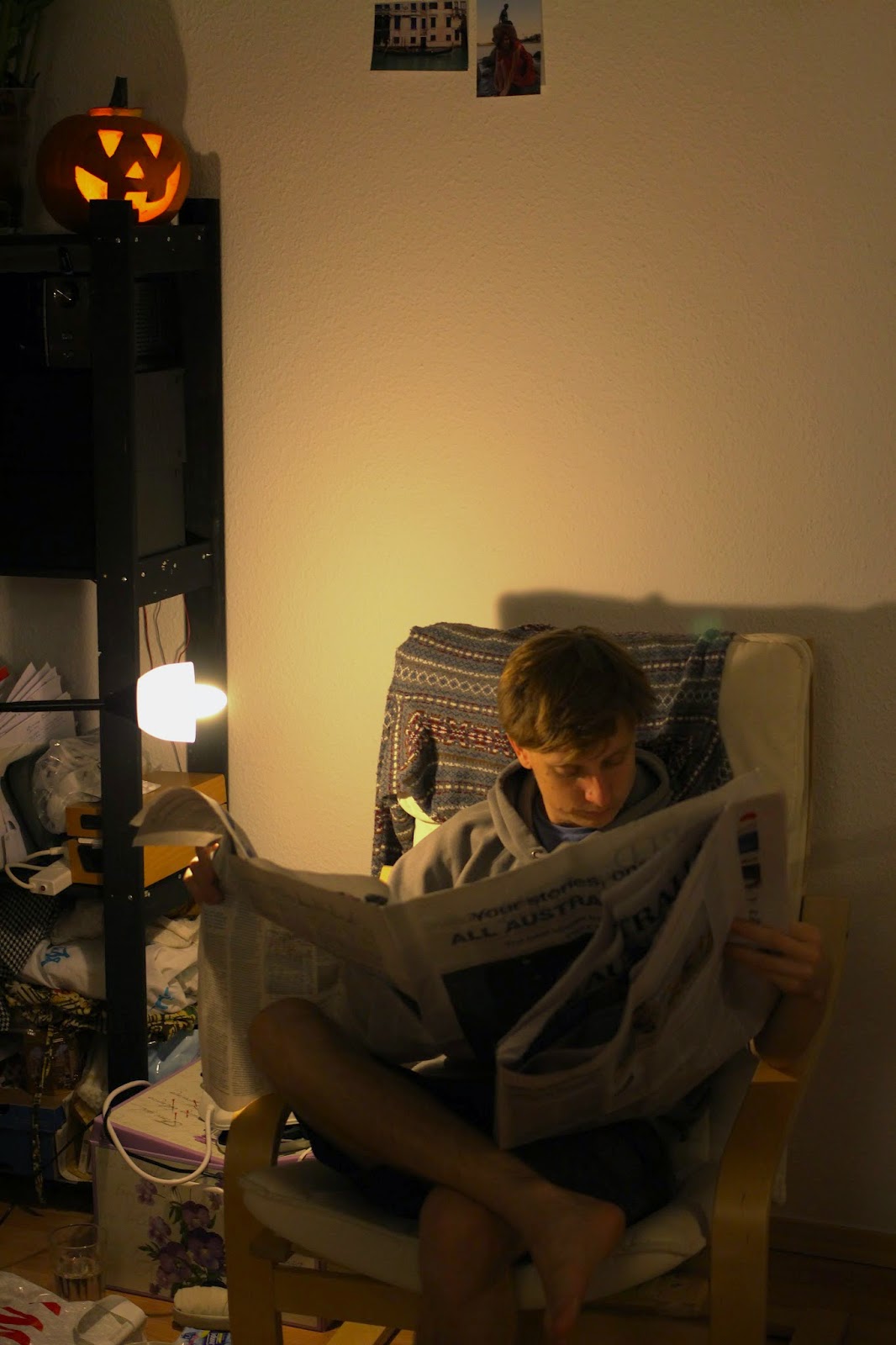