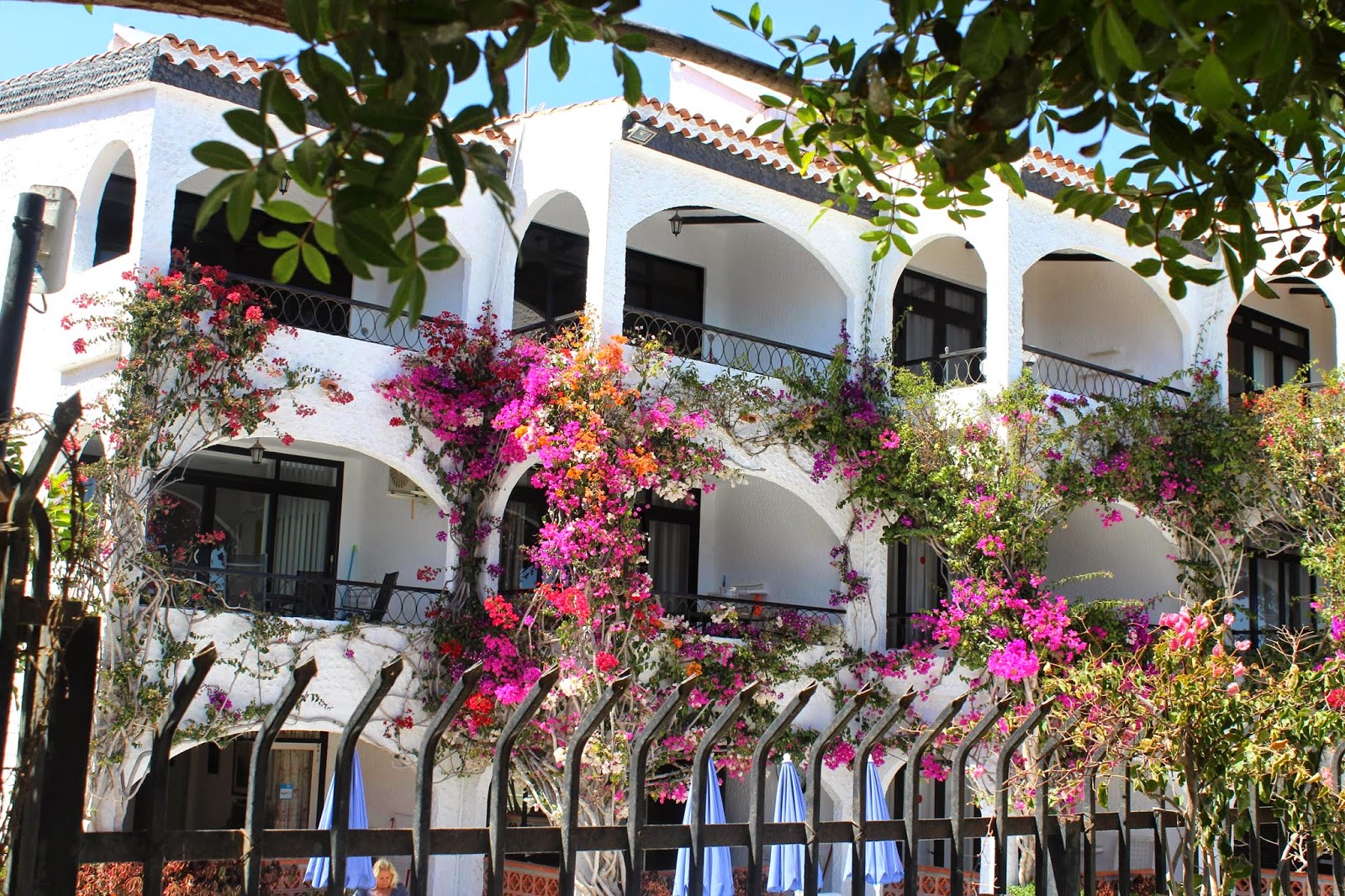 One of my favourite things about being in Spain (even if it is the Spanish Islands)- is the flowers.

My folks have a massive pink and white bougainvillea climbing the house in Perth. My relationship was a bit love-hate.

It was beautiful, and when pruned, I could climb the thing right to the roof (as a kid). But the cats also used it as escape to taunt us, it was not uncommon for me to find one of the ridiculously long spines embedded in my feet (which were generally bare). 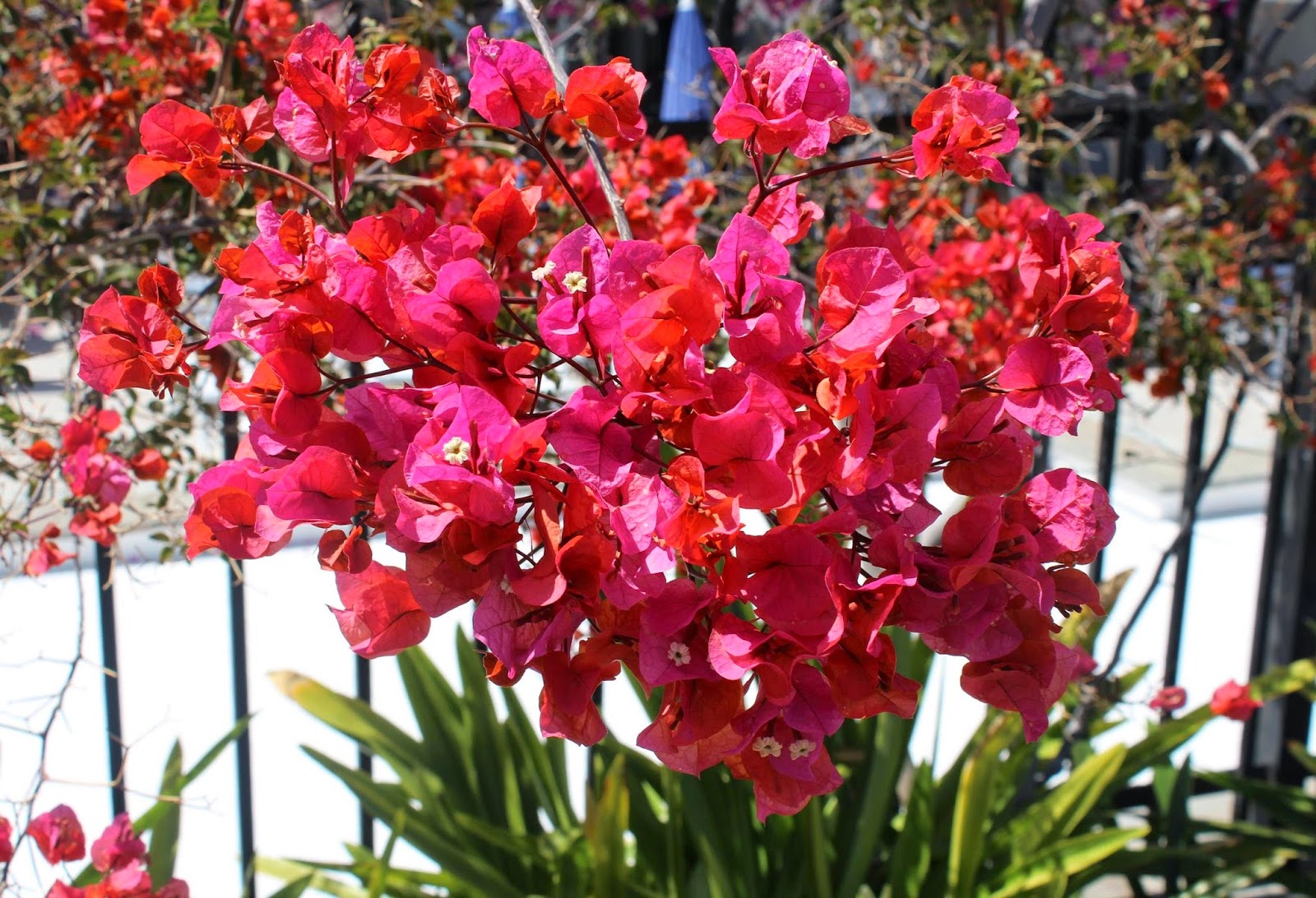 We also saw some Australian bottlebrushes. A man walked by, German, and noticed us playing in what he referred to as Katzenschwaenze (Cat tails). Fortunately, I now know enough German to scold him- and responded in no uncertain terms that clearly these were bottle brushes… 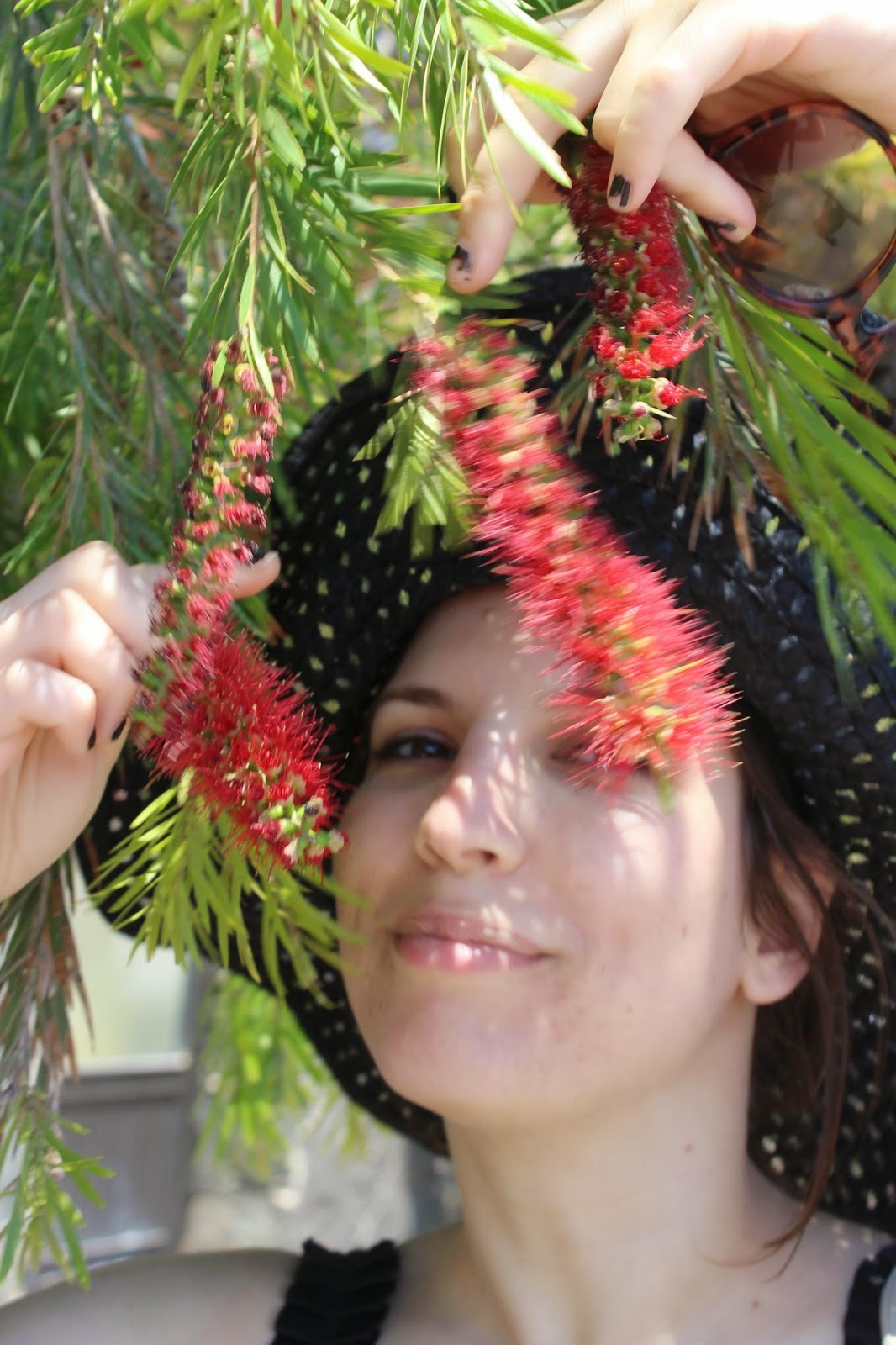 .. or, you now.. moustaches. (Obviously this muttering was done under my breath- all the better to be passive aggressive with m’dears). 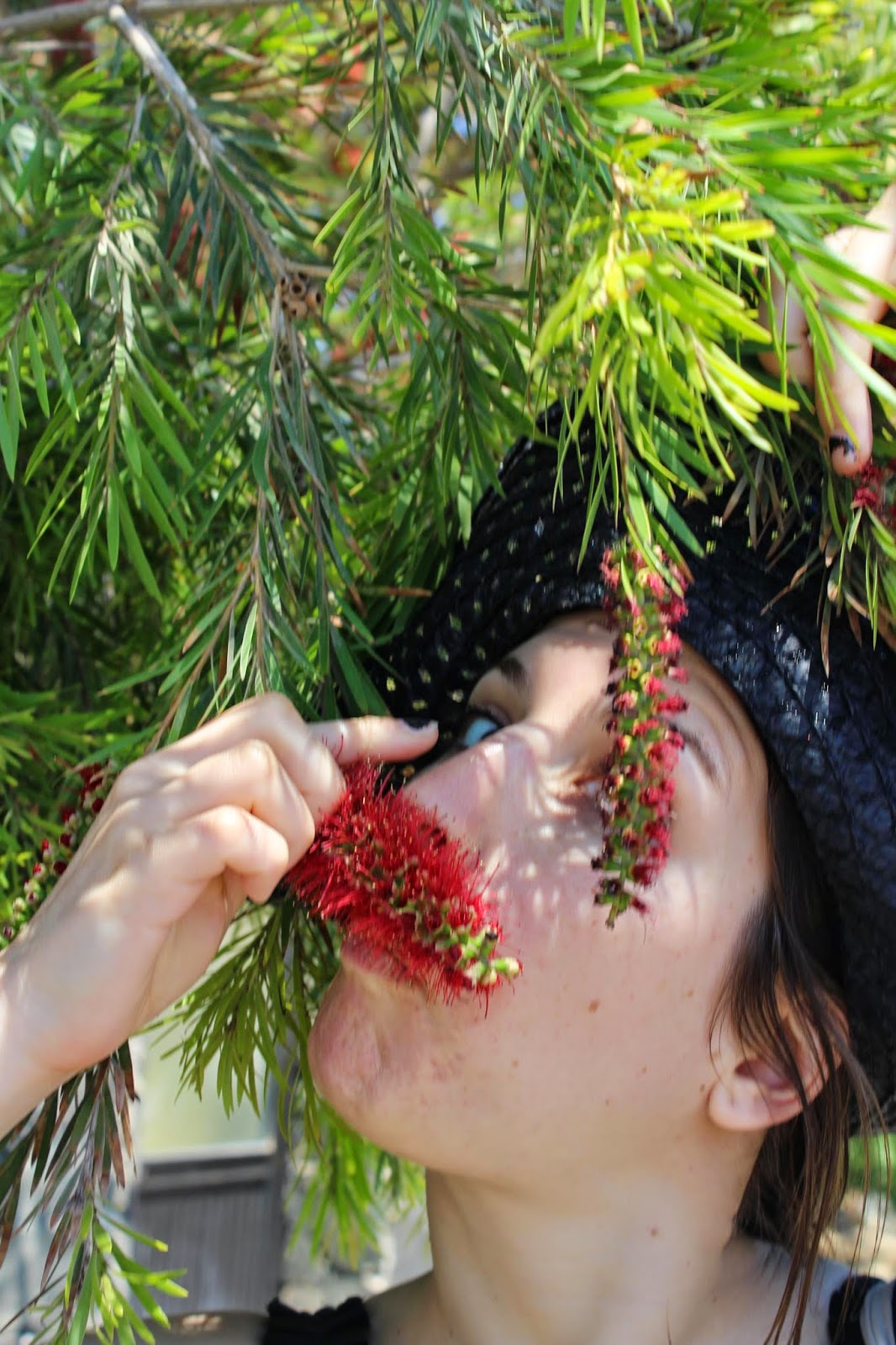 It’s so nice to see plants that look, smell and taste like home. 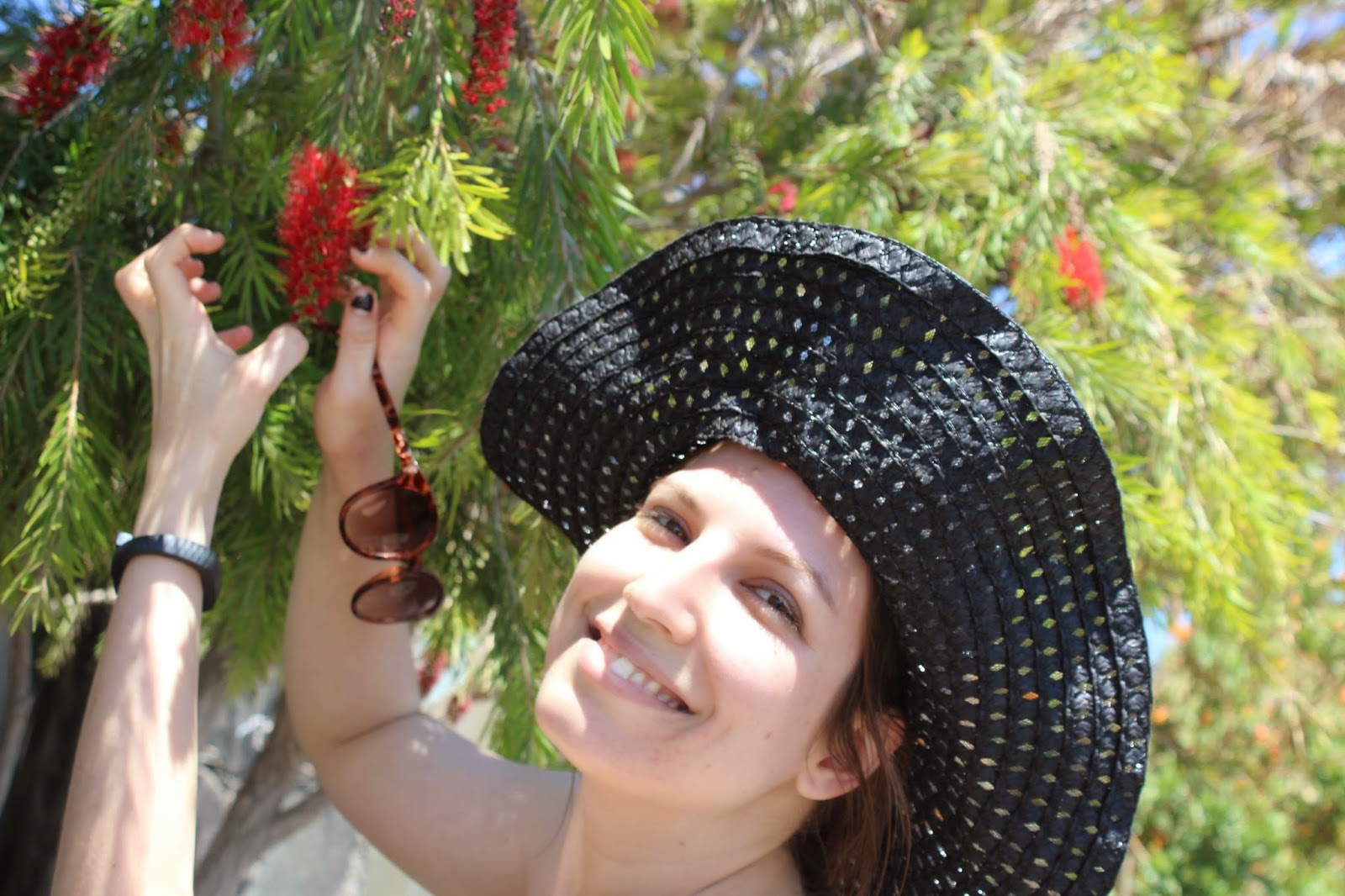 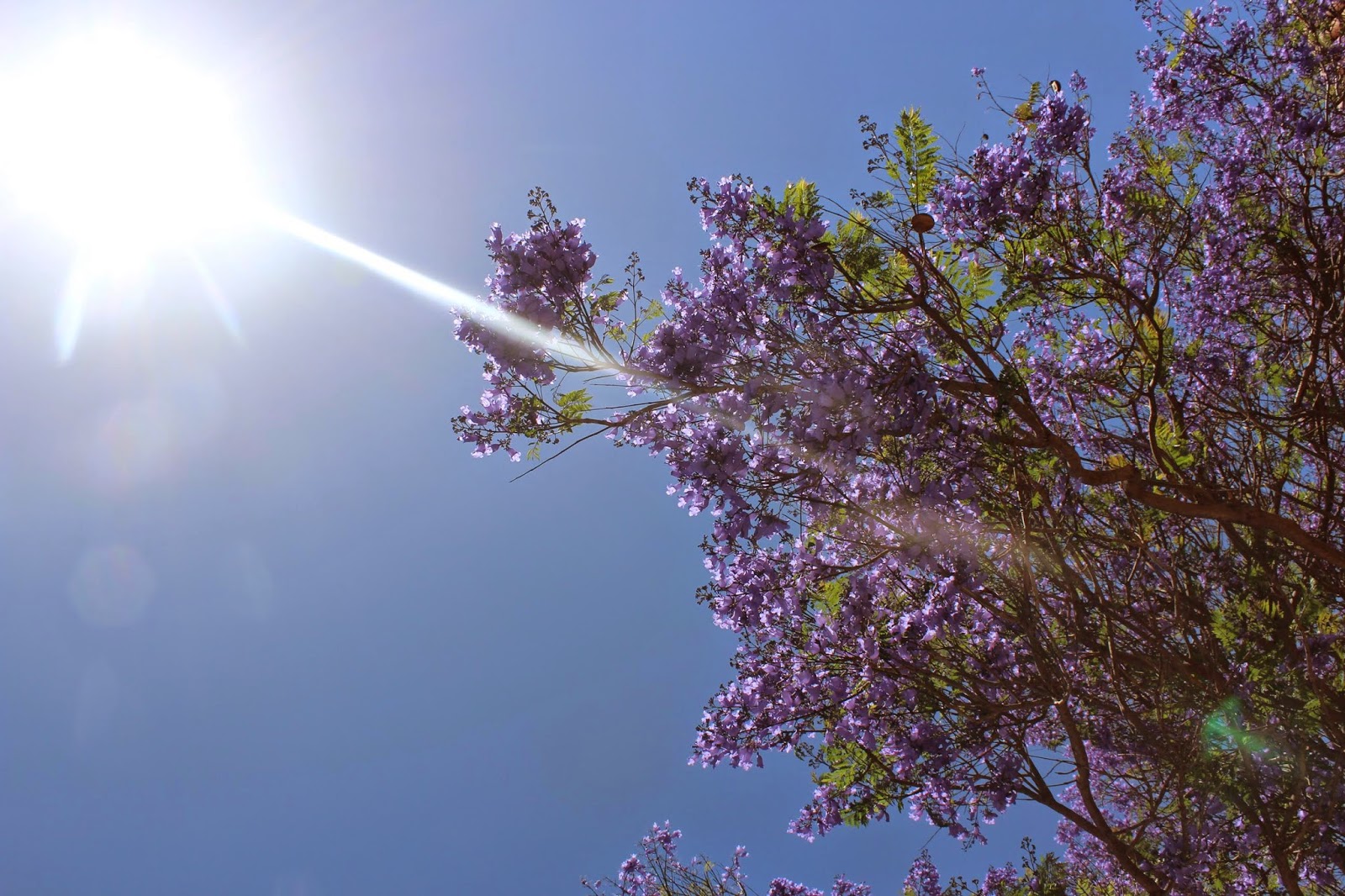 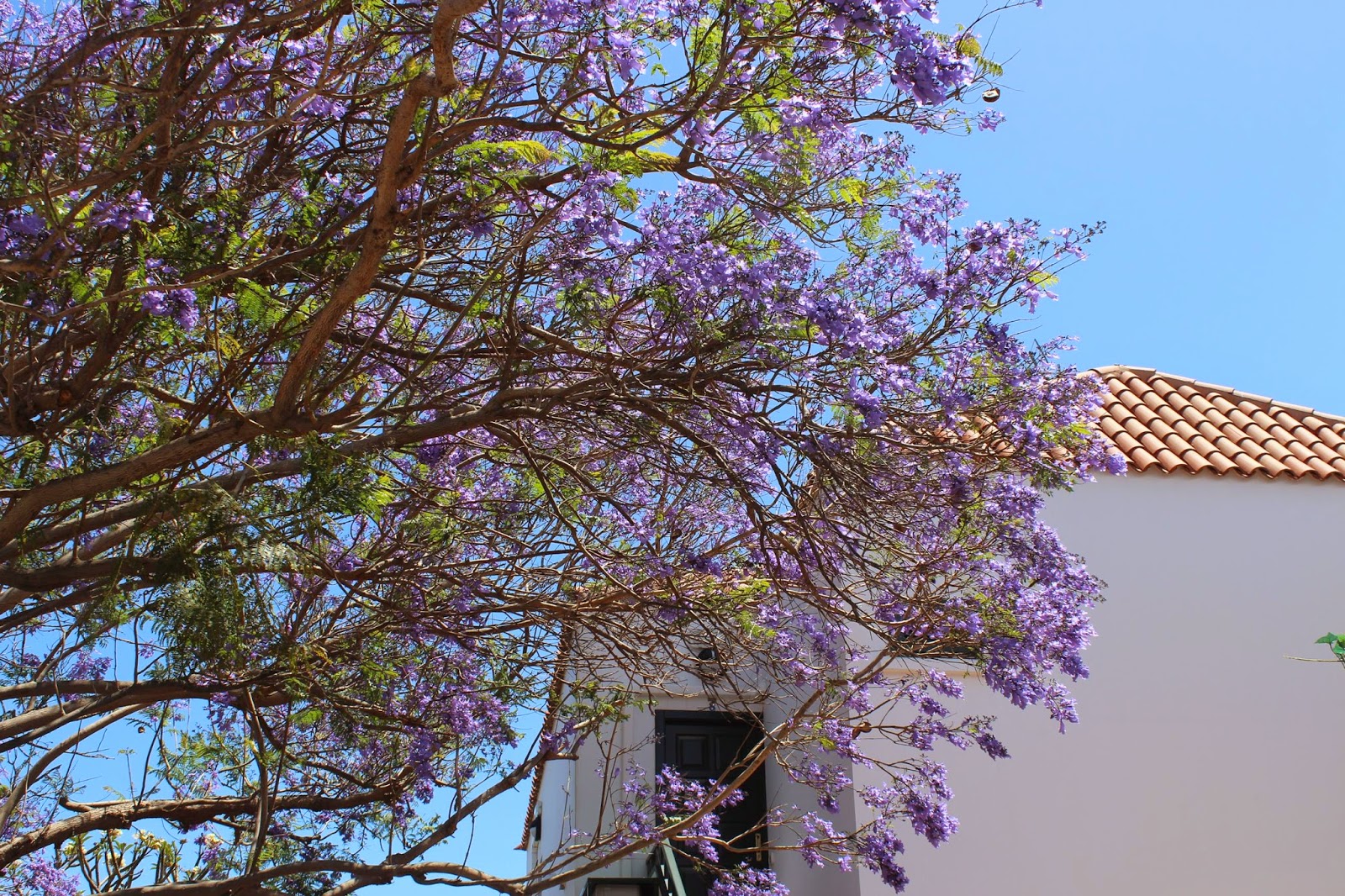 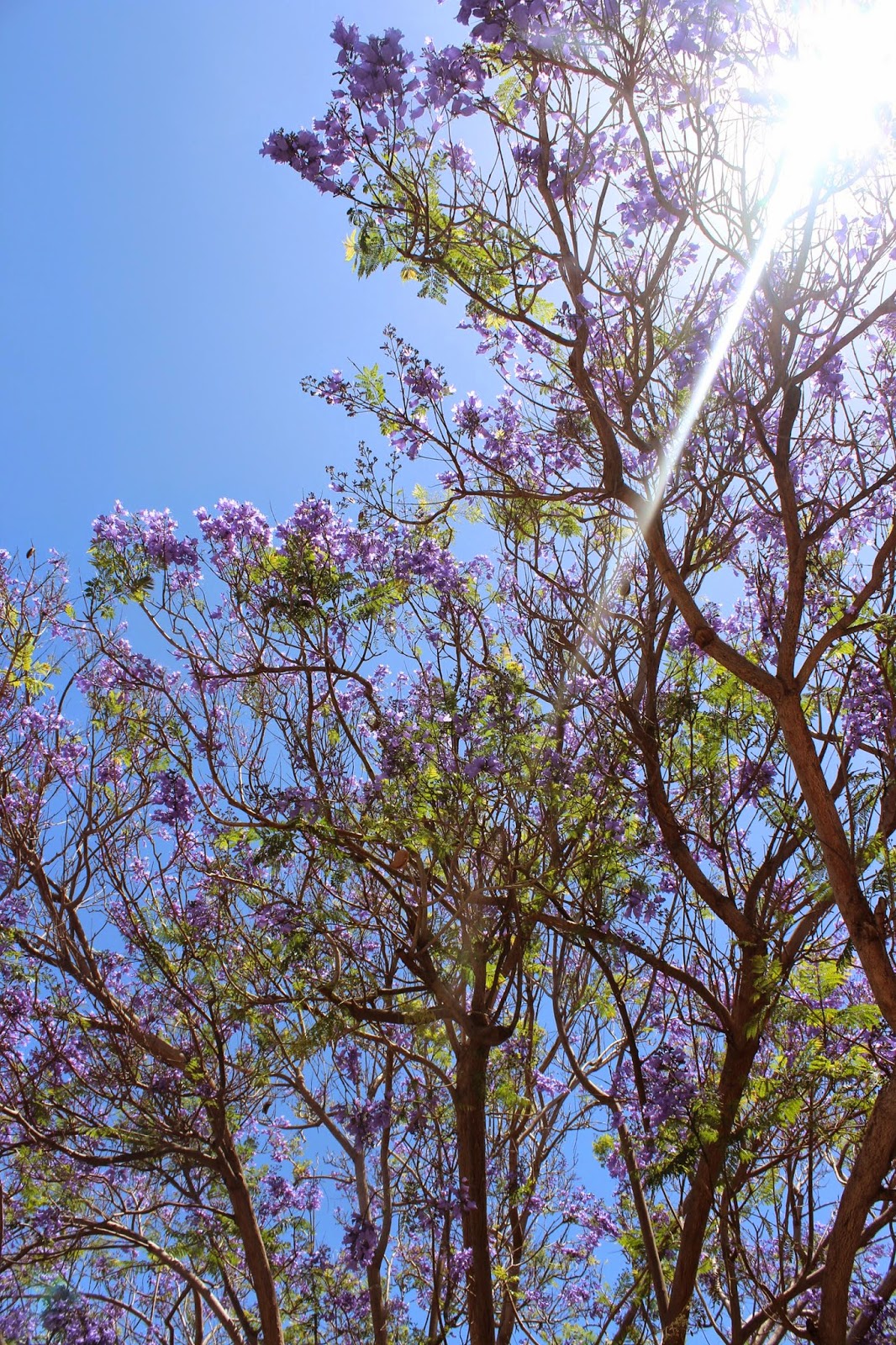 The other day, Andy and I climbed a Gum Tree! (more on that later).