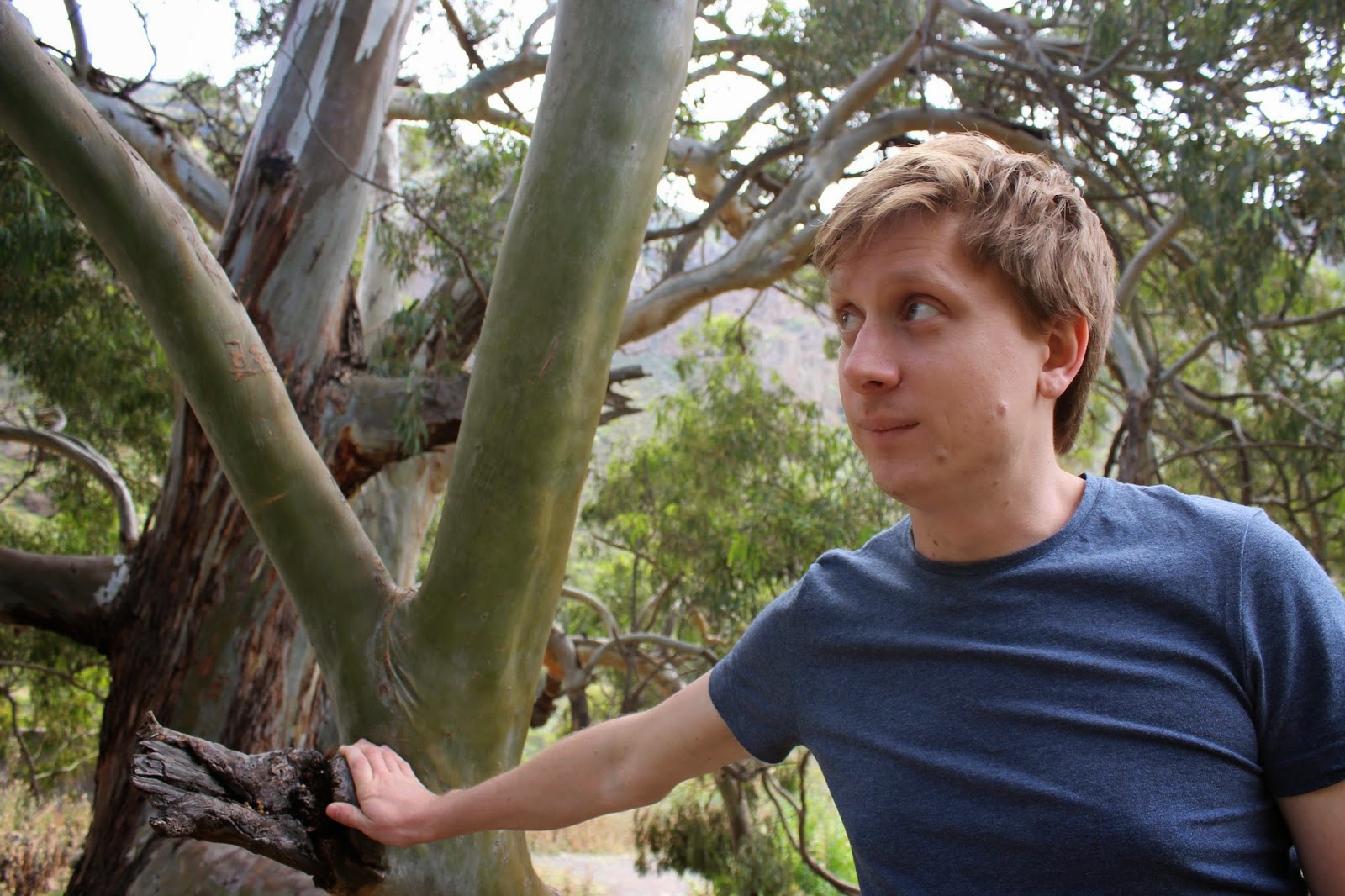 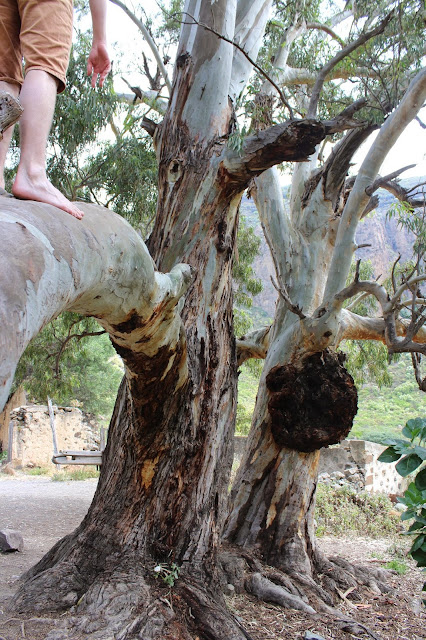 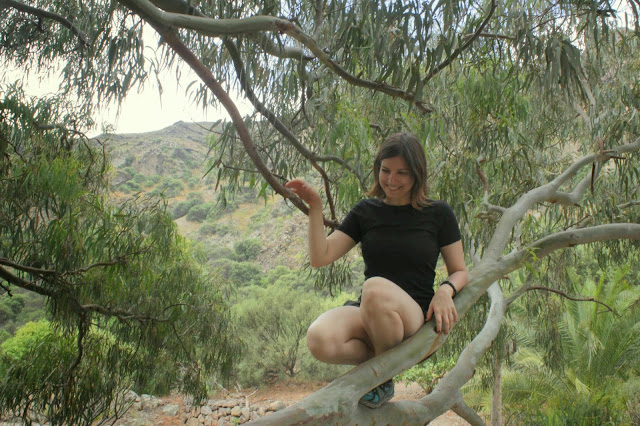 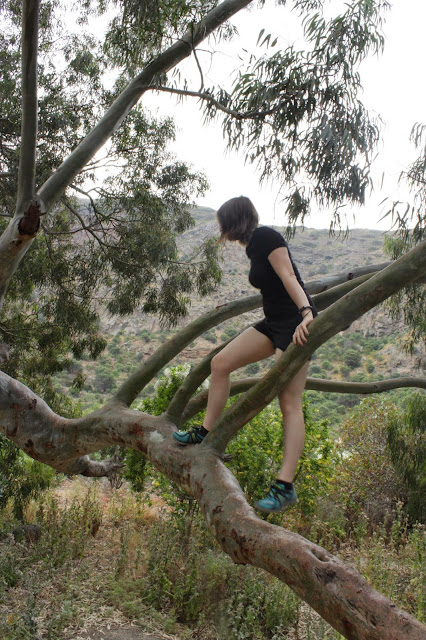 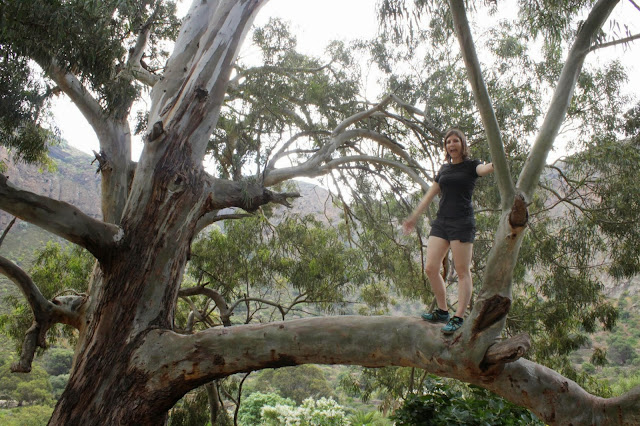 Sometimes, it’s just nice to pretend to be a Koala. Some of us look particularly dashing doing so. 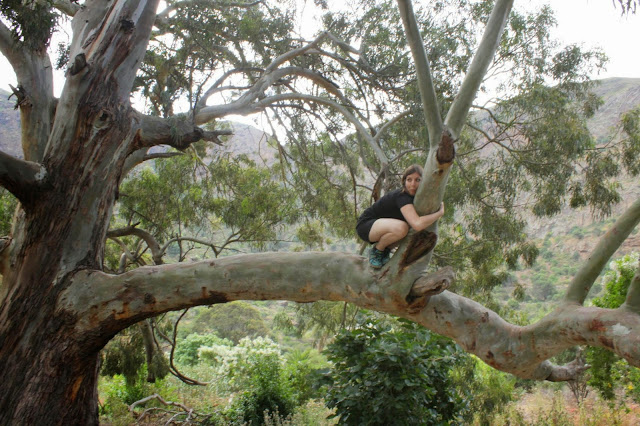 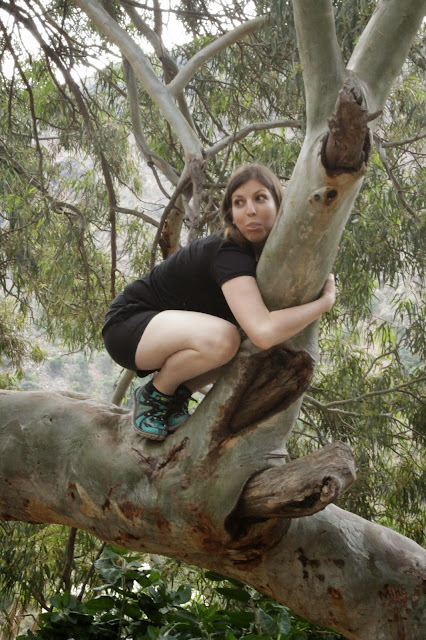 It’s amazing what one can achieve when the shame element is ignored.
Actually, my old Uni’s motto used to be ‘achieving excellence’. Except one year they released a whole lot of merchandise- and someone had forgotten the first e.

I like to think that ‘Koala’, is the excellence my university has helped me to ‘aCHIVE’. Thanks UWA. 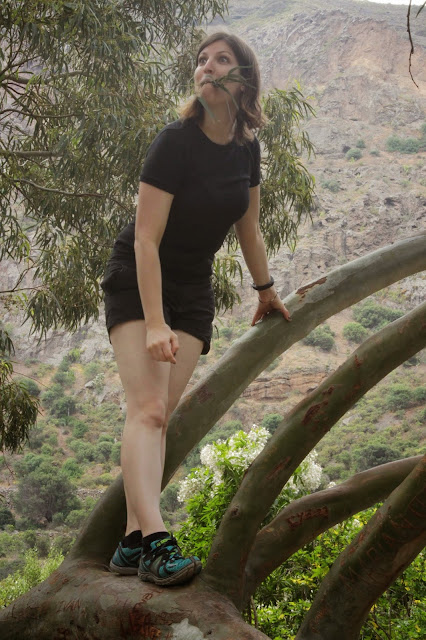 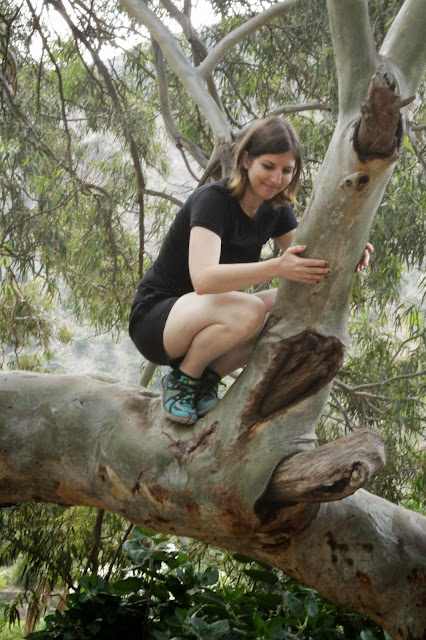 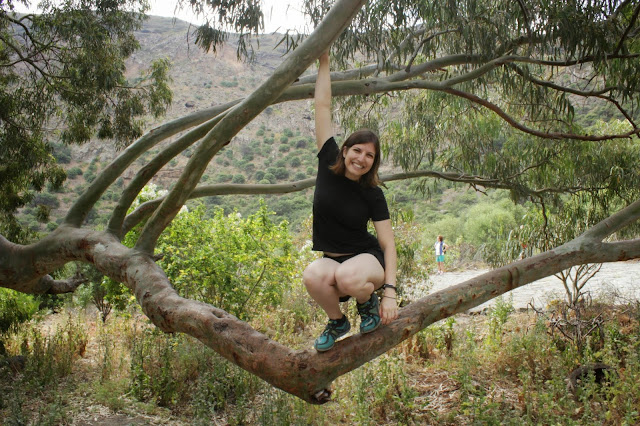 Andy had some problems on the mount, but then those months and dollars of climbing lessons kicked in, and he continued with beauty and grace. 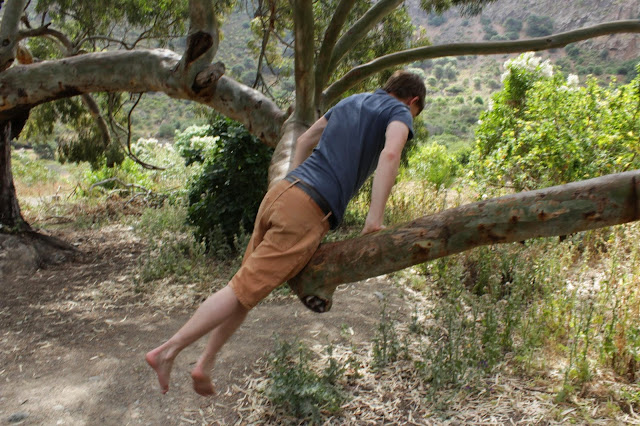 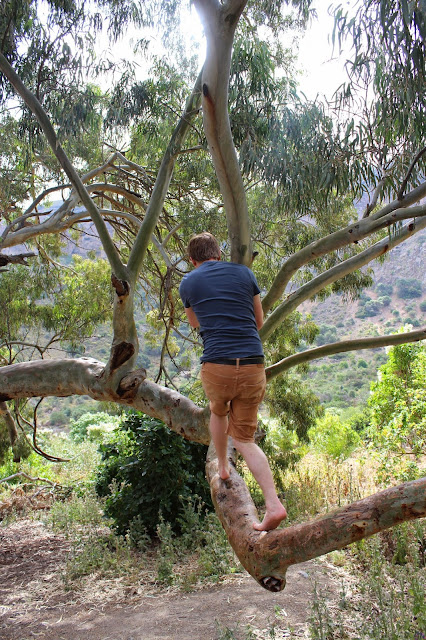 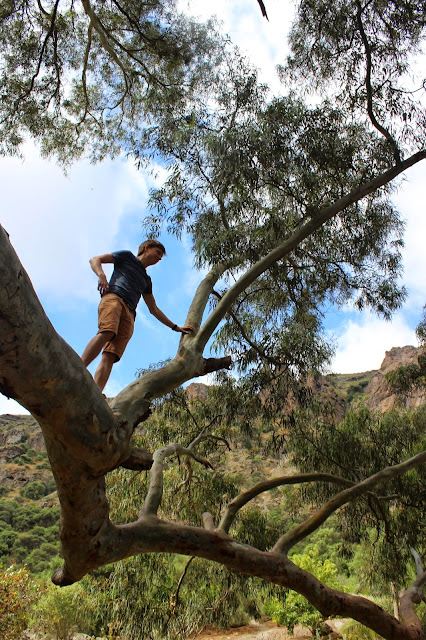 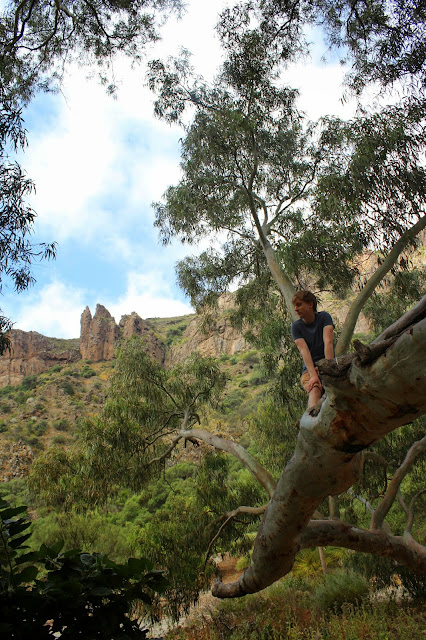 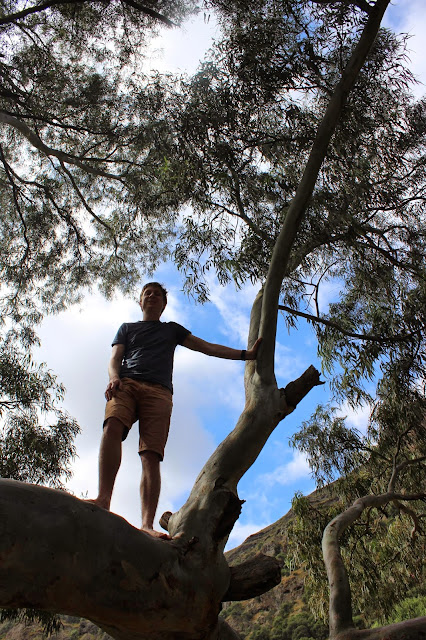 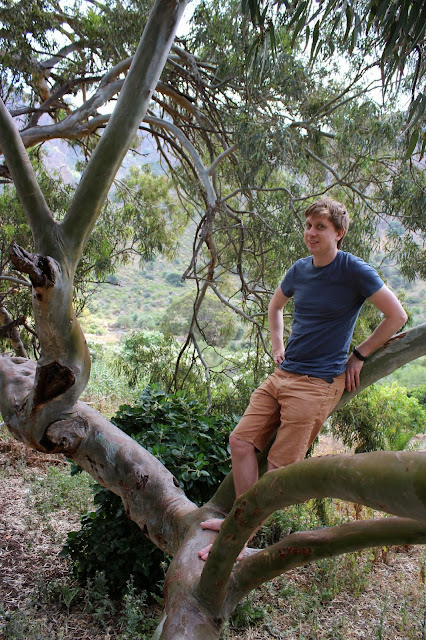 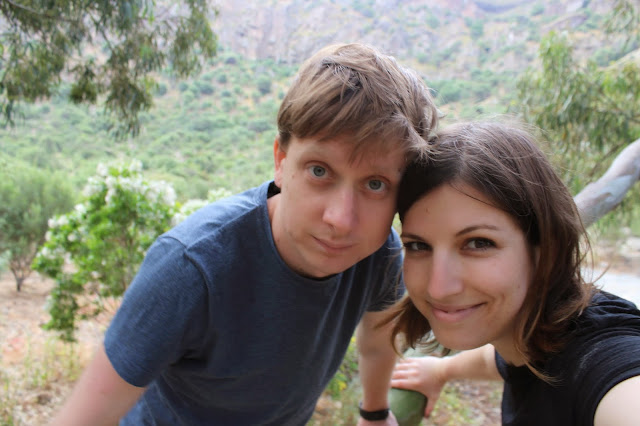 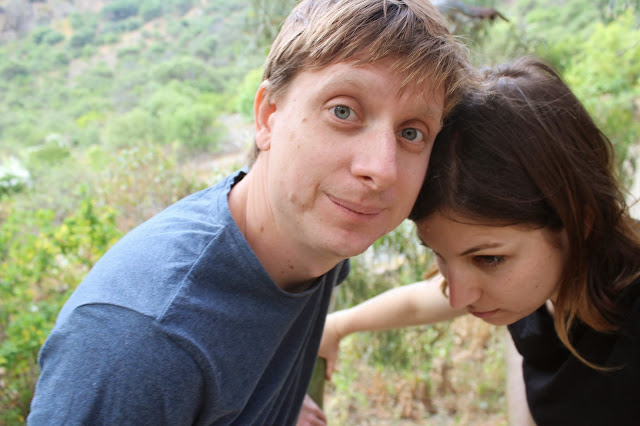 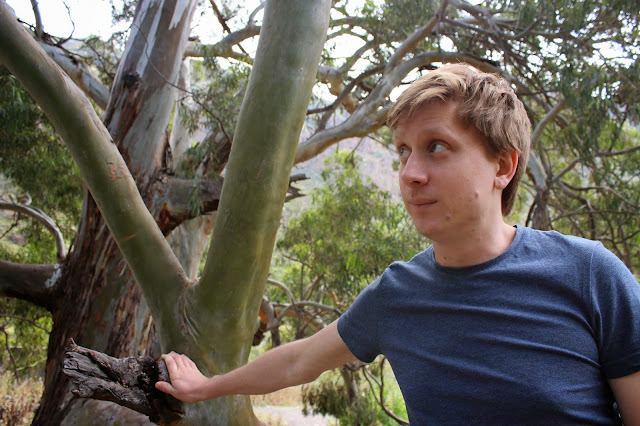 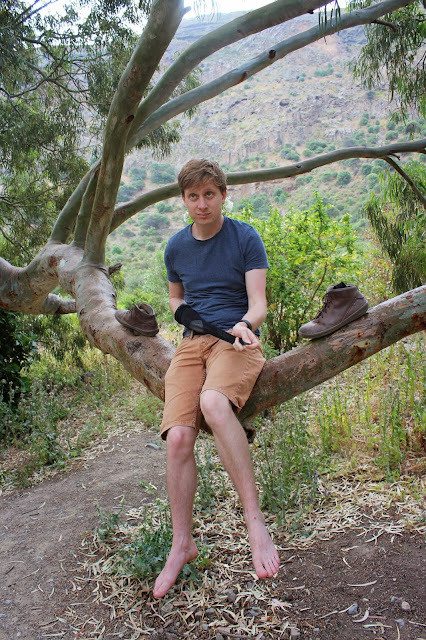