I mean… this is just some sort of confirmation bias right? 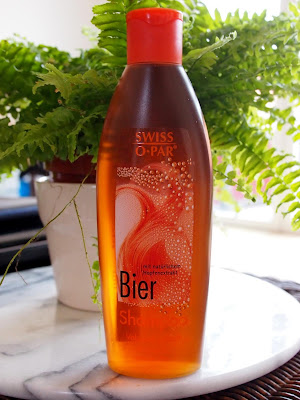 We are currently trying to navigate our way around the German genders- male, female, and neutral- which, for those of you playing at home, have to be applied to every single noun. A chair is male, a cat is female, luck is neutral.

It is quite painful: lots of rote learning, and even for the situations where there is a rule (e.g. most words starting with ‘Ge’ are neutral), there are, of course, many exceptions.

And of course, the four prepositions: der (masc.), die (fem.) das (neutral), or die (plural), (which all mean ‘the’, for those of you still playing), change (although of course not consistently), depending on the case (Nominativ- for subjects, Akkusativ- for objects, Dativ- for the word ‘where’, several verbs etc., and Genetiv- possessive).

So when the teacher asks us how to say a sentence, for example, ‘the glass is on the table’ in German, we try to remember what the words are, then what gender they are (the hardest part by far), then what case they are (glass= Nominativ, table= Dativ), then we try to change them into the right case and realise that we’ve forgotten the original gender, and then, three minutes after the teacher has driven to the store to buy a mug, ground some beans, and made herself a cup of coffee, we come up with the answer.

Which is my long, rambling way of saying: I like the word ‘Beer’ in German.

Most alcoholic drinks are Maskulin (I don’t like alcohol, Andy, who happens to be a boy, does- remembered!), but Bier is an exception. It’s das Bier.

I like this because das, which is used among other things, for diminutive (kittens as opposed to cats, and anything you want to cute-ify), is the preposition for water (das Wasser). I remember this by thinking that water doesn’t need a male or female identity- it just is. It always has been and it always will be here, it’s everywhere, and it’s entirely necessary for life. And that’s why, in my head at least, it’s das.

I like to think that to Germany, the same argument would apply to beer.

* Did you pick up the pun? Points for you!