It’s been a bit quiet on the writing front from my end for a while…but mostly because lots o’ things been goin’ down.. and some things coming up…

My mother flew in last Friday night, and on Saturday morning bright and early I woke up with the worst case of ‘food poisoning’ I’ve had.. which I only worked out was not food poisoning when I managed to pass it on to Andy. Adding to that that the year is rapidly running out, we just had our work Christmas party (which involved writing and performing a science-based Christmas song (more on that later)), and we’re all getting ready now to fly south with the sparrows. 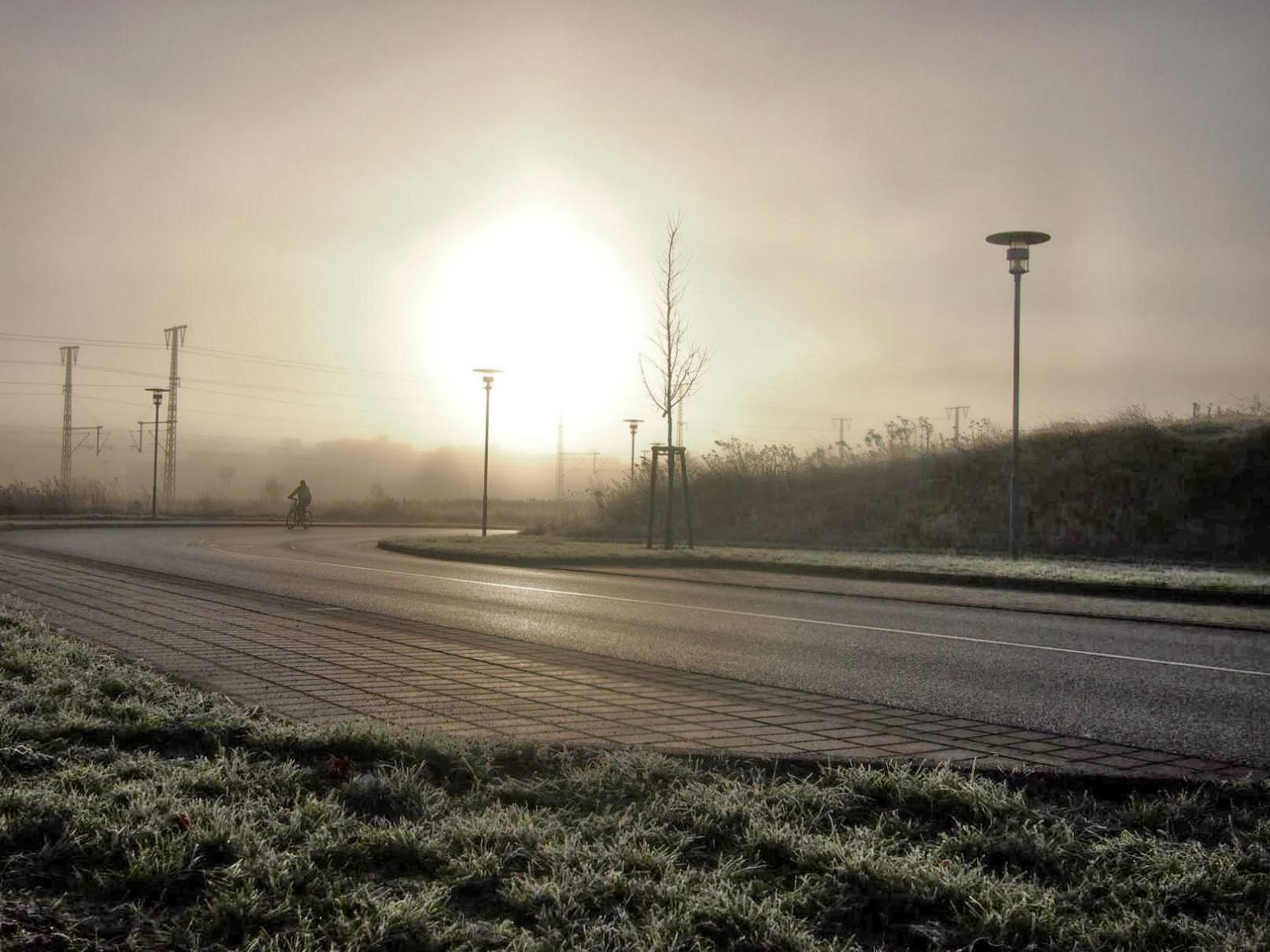 Some of the first frosty leaves of the season: 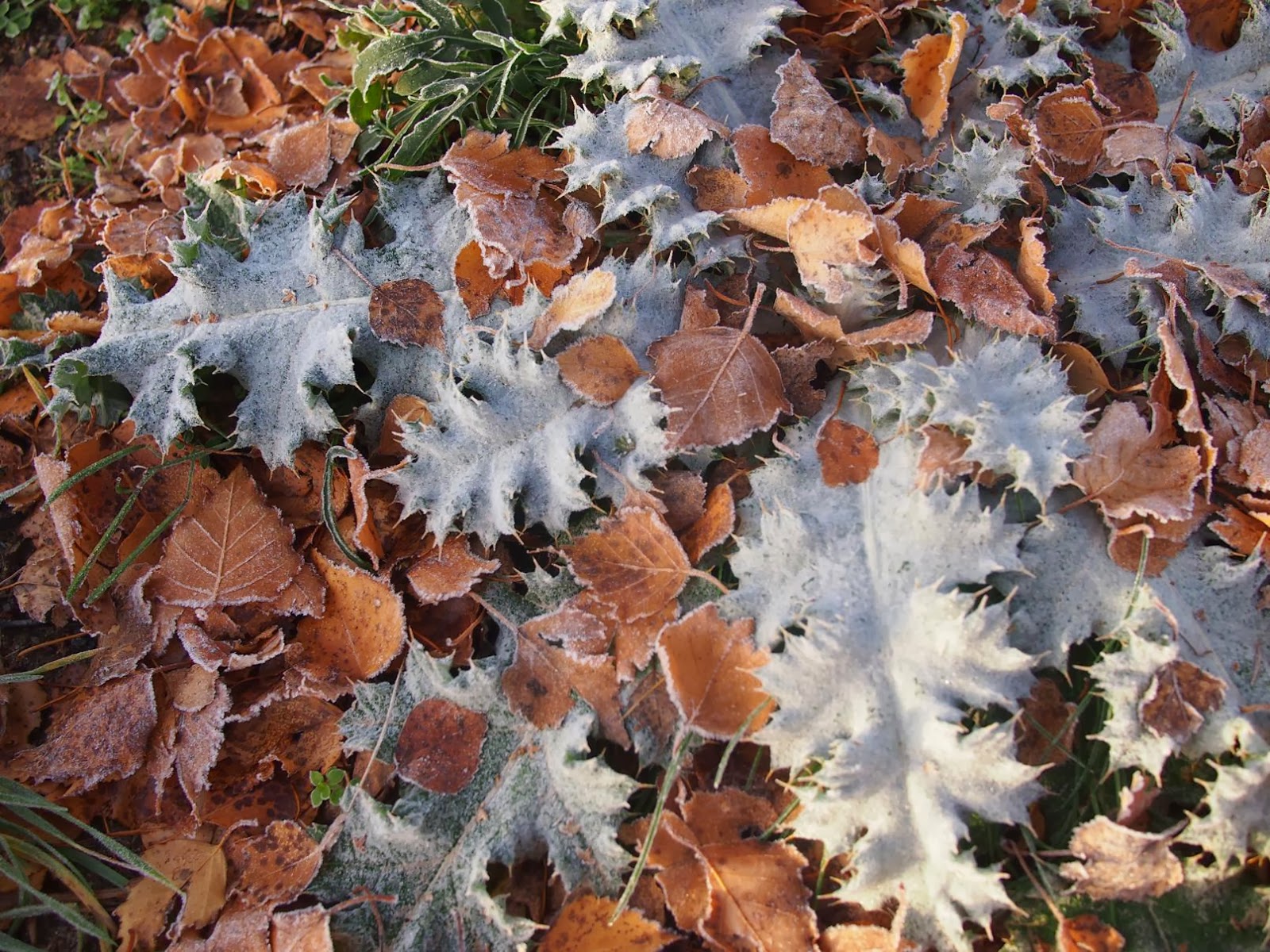 And at the same time, the last autumn leaves… 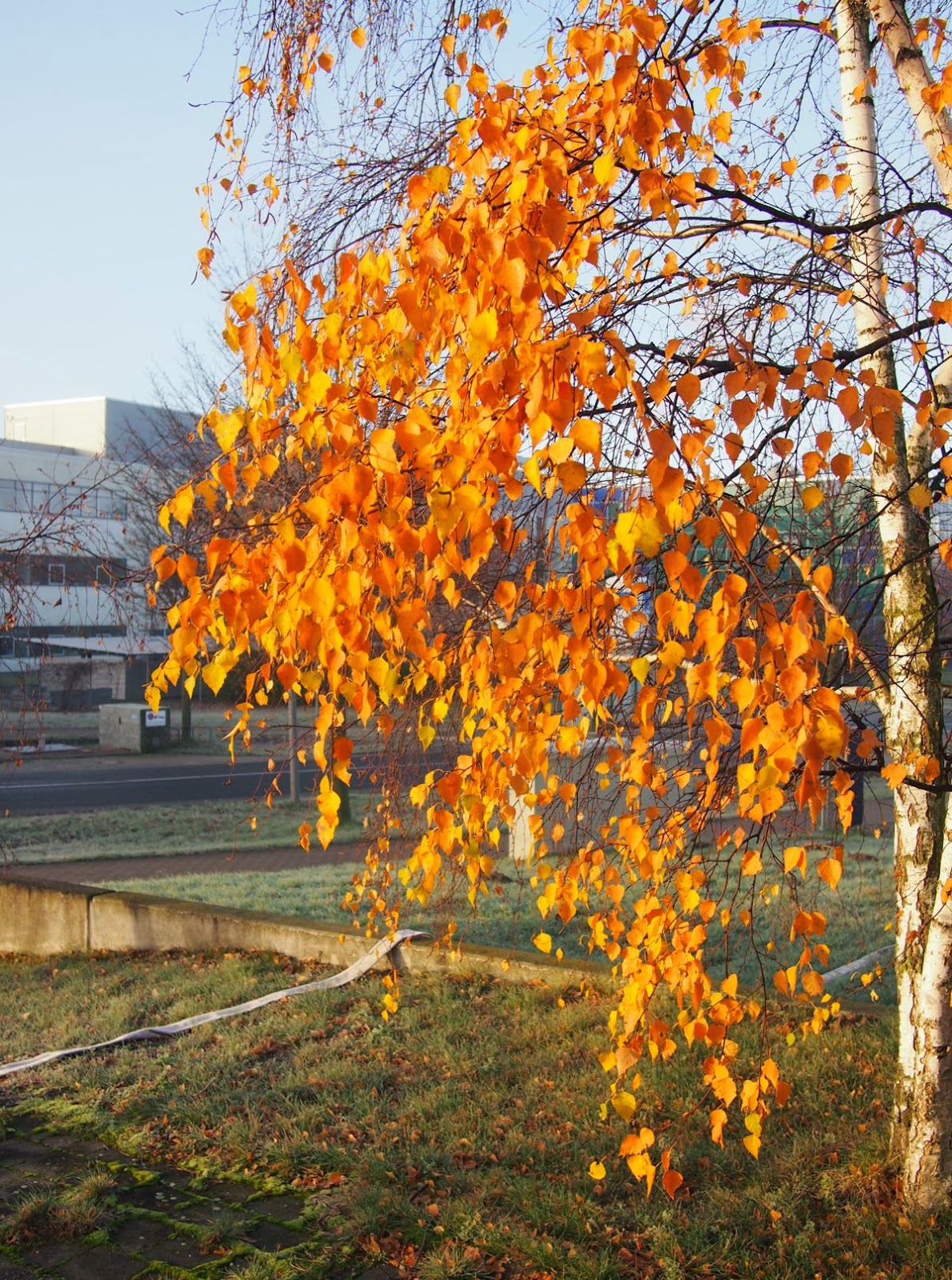 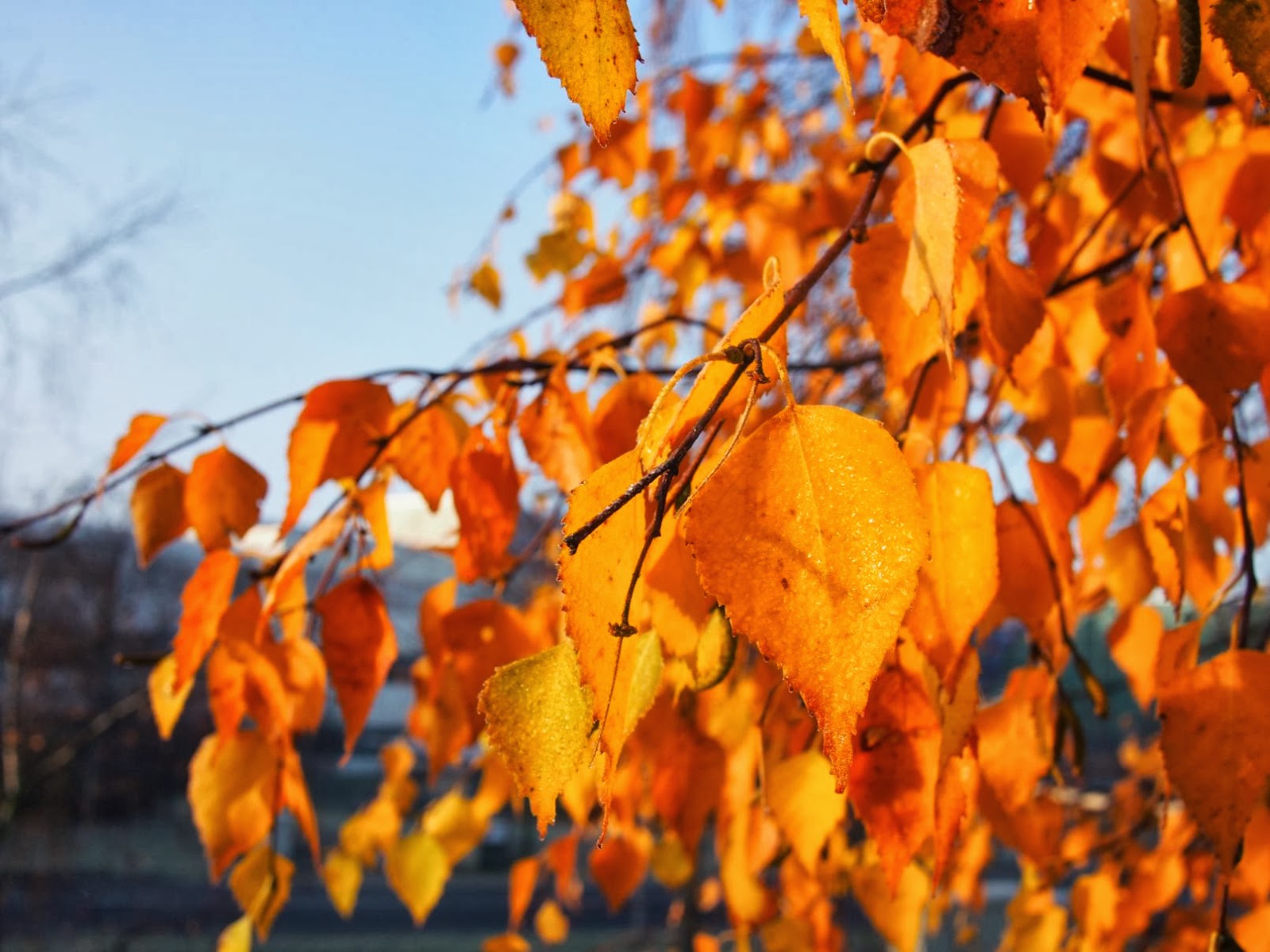 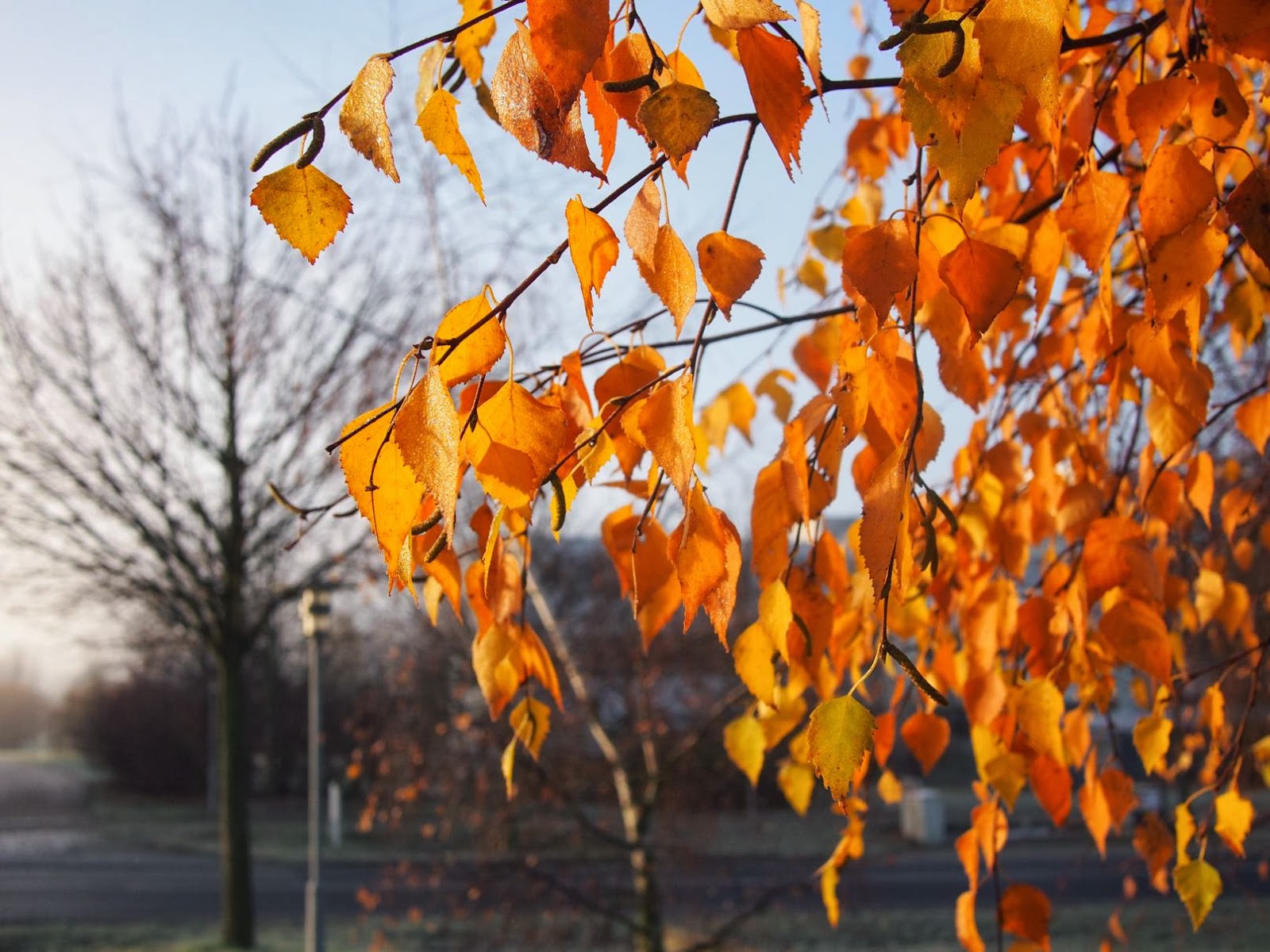 One morning, the air was filled with a fine mist of water that had partially or completely frozen, and so caught the sunlight like glitter. Hard to translate into a photograph, but you can see a bit of the effect below. I spent ten minutes watching it before other people started watching me and I had to move on. 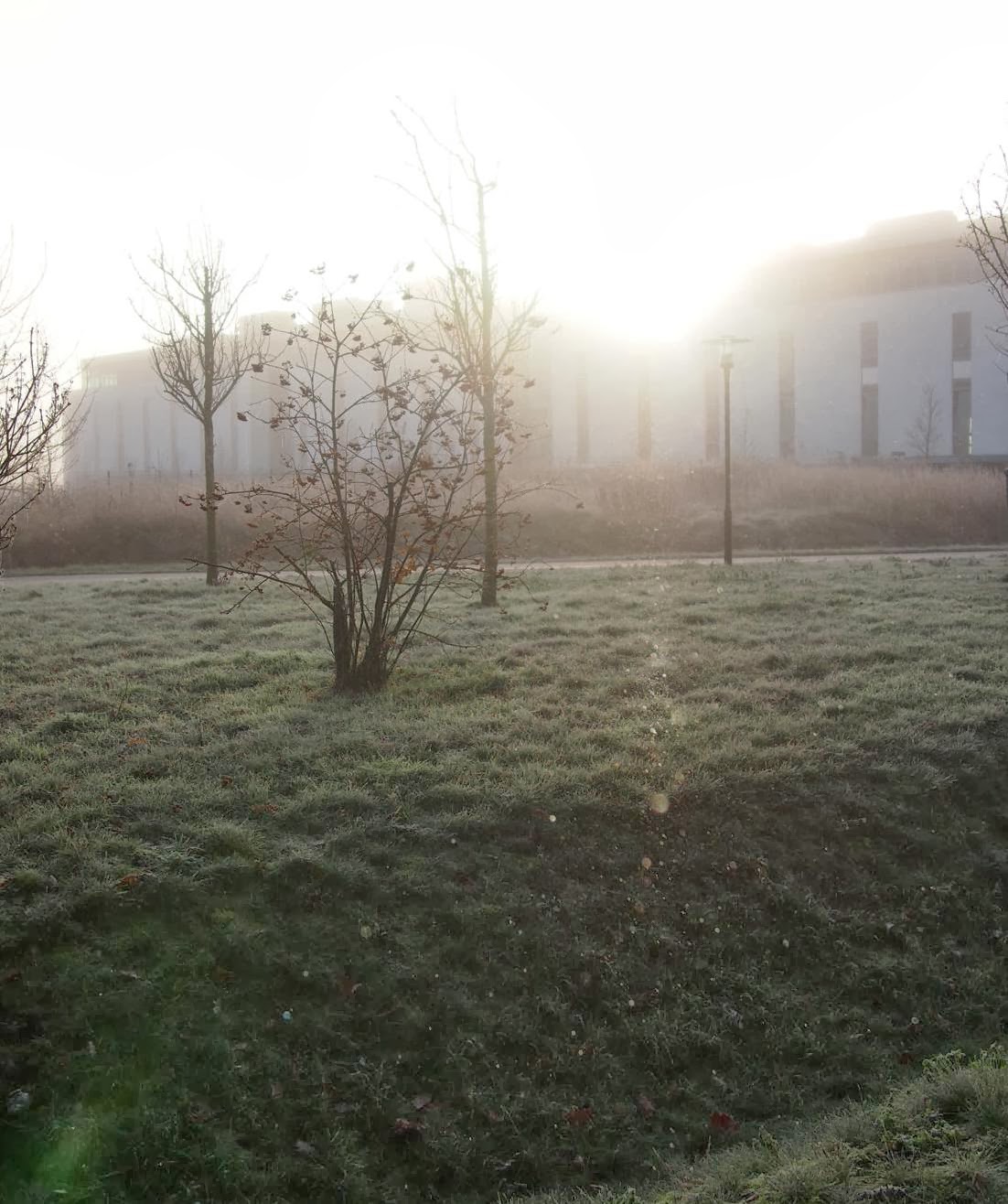 We had sleet, which is the worst.
Tiny wet spiky hard icy particles gunning straight for your eyes and any of the other more delicate parts of your exposed face. 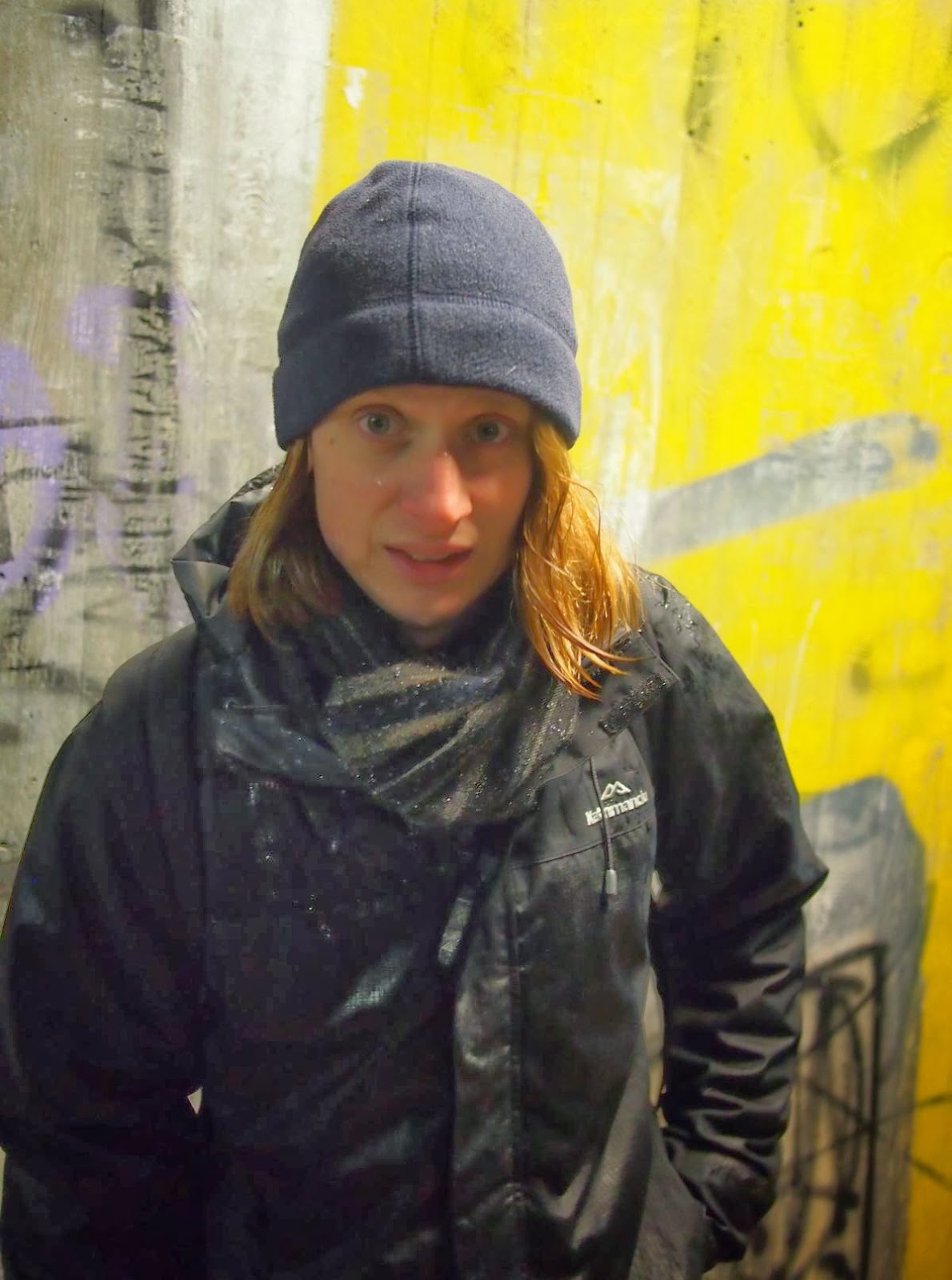 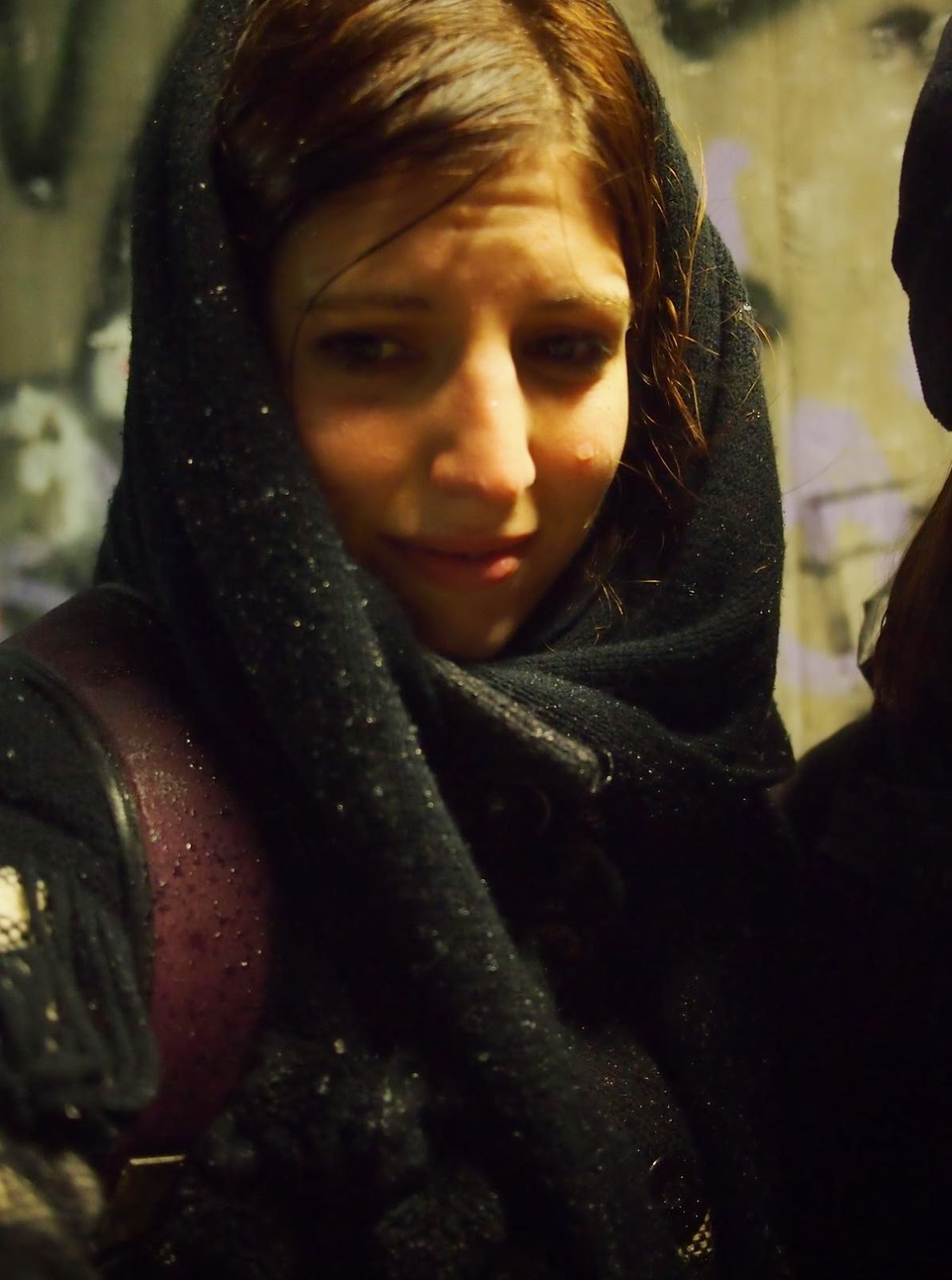 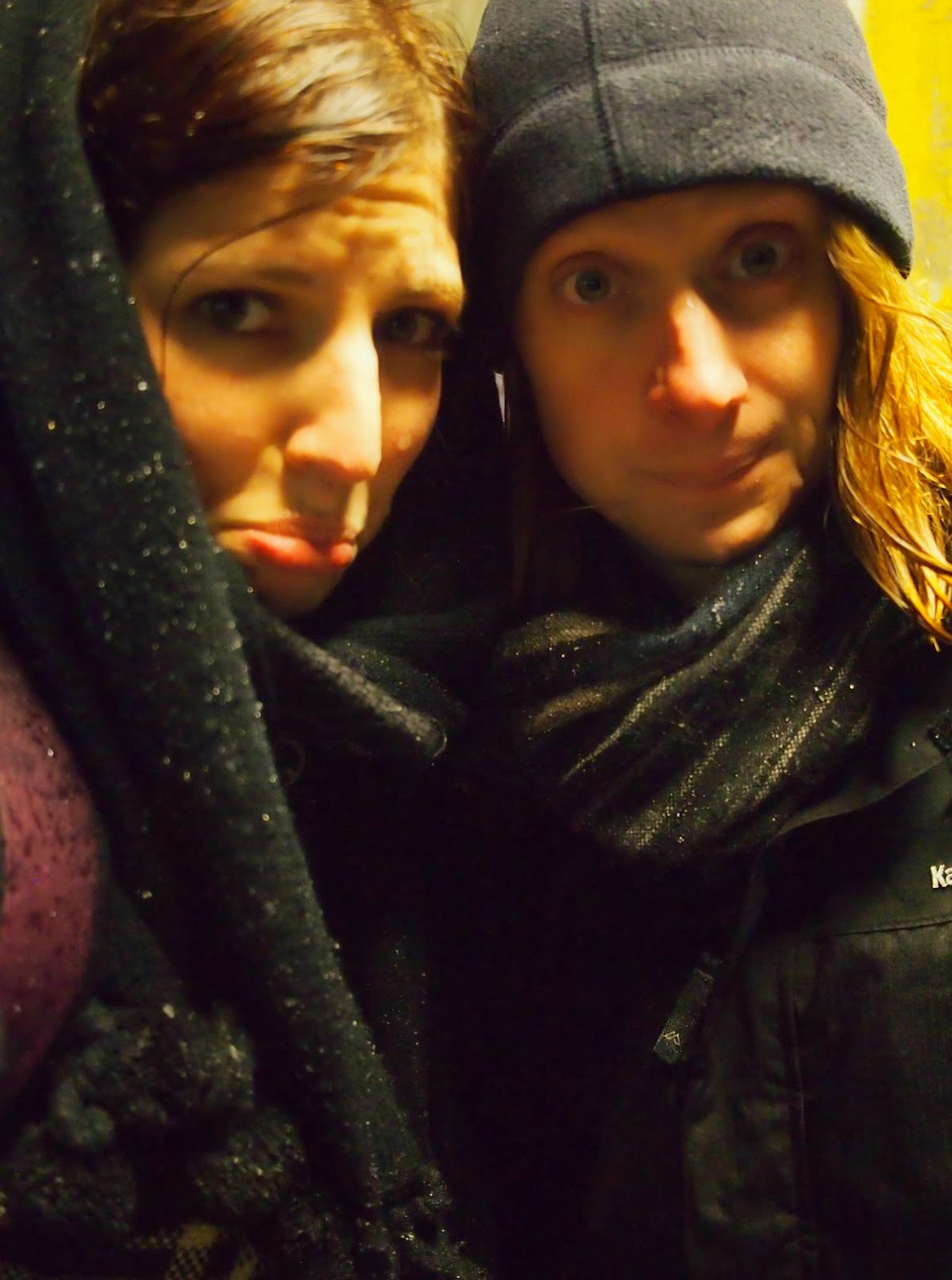 And the next morning, some of the first snow: 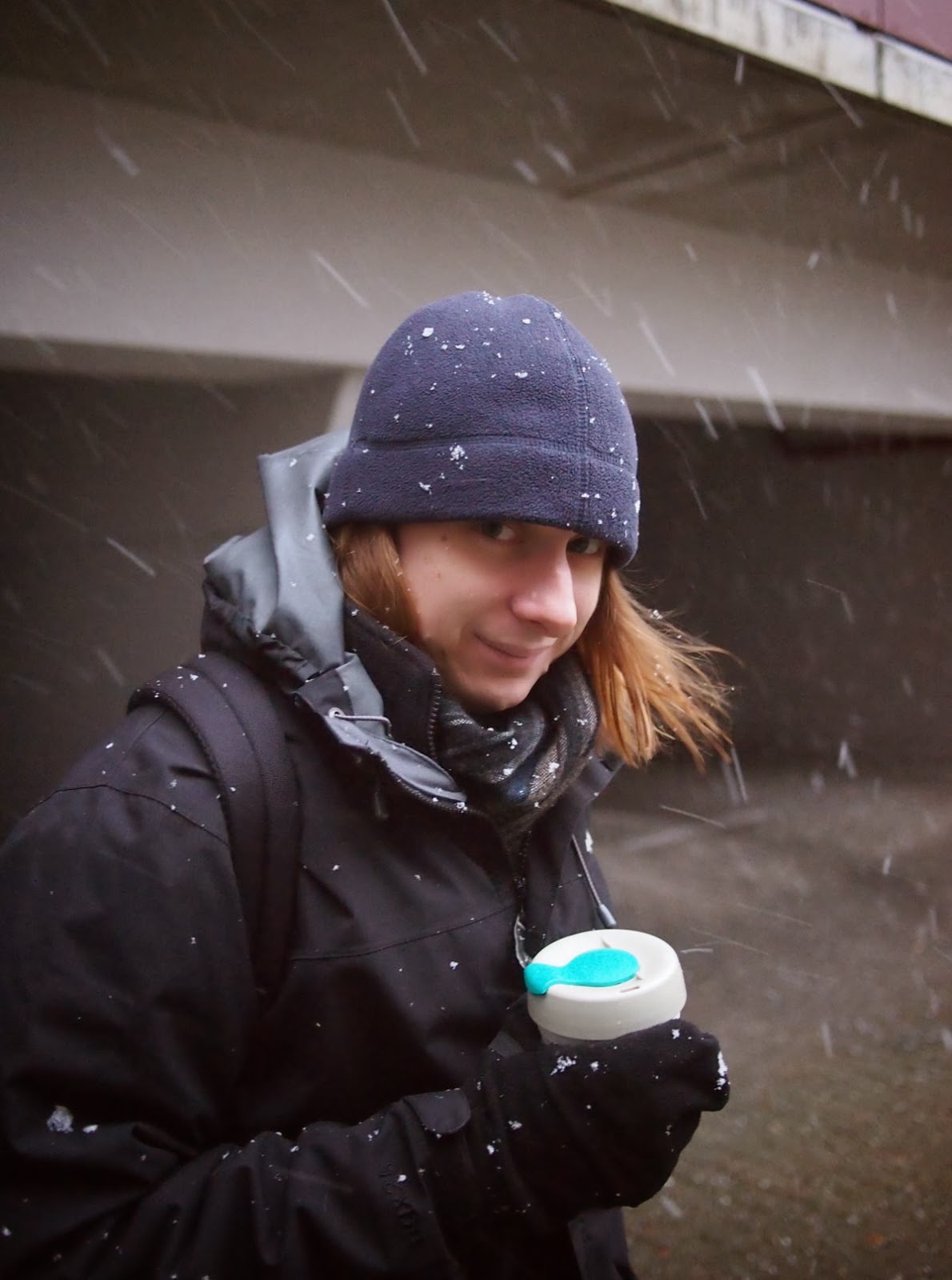 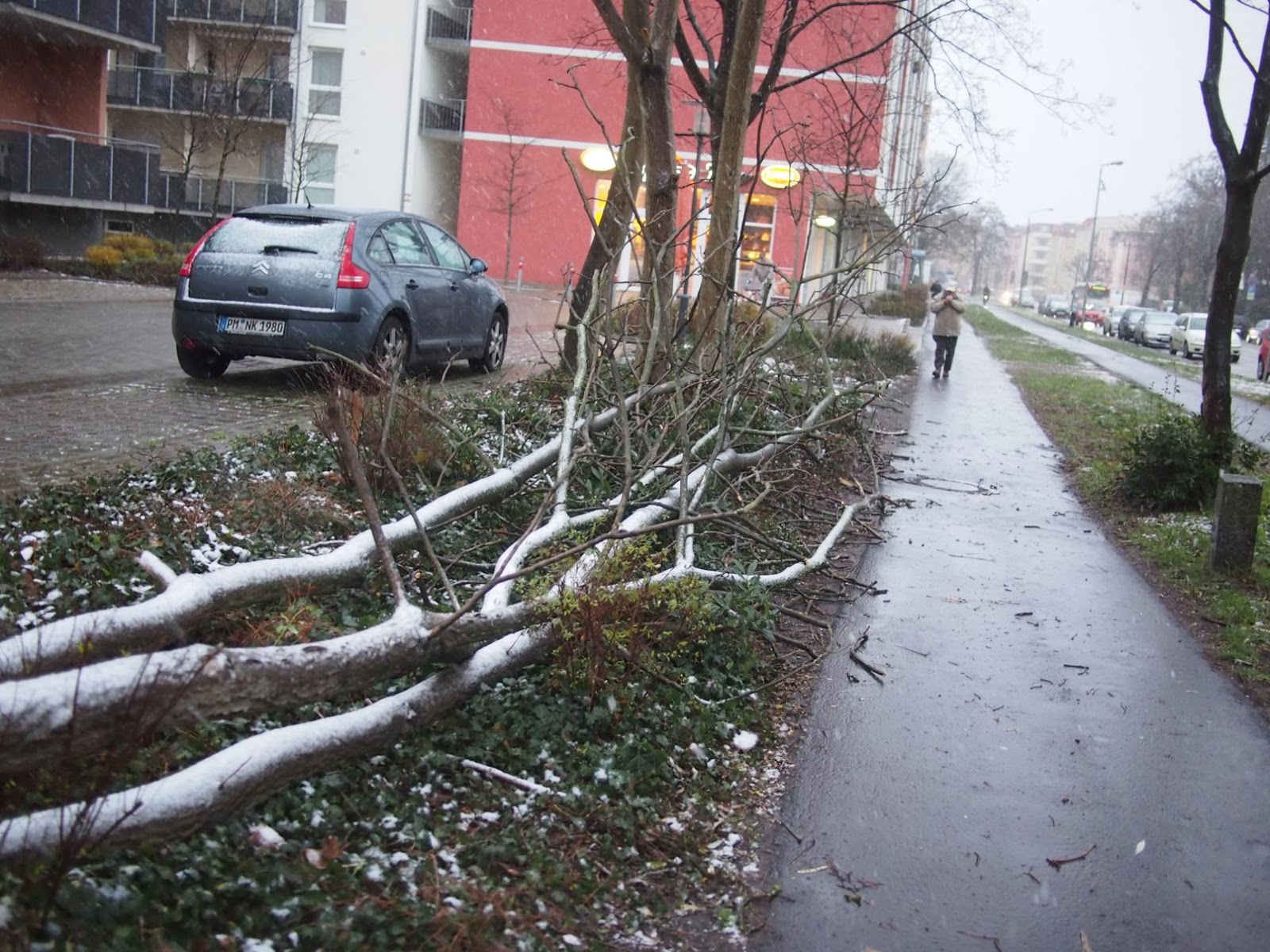 And now we’re back to tops of 10 degrees. Strange.