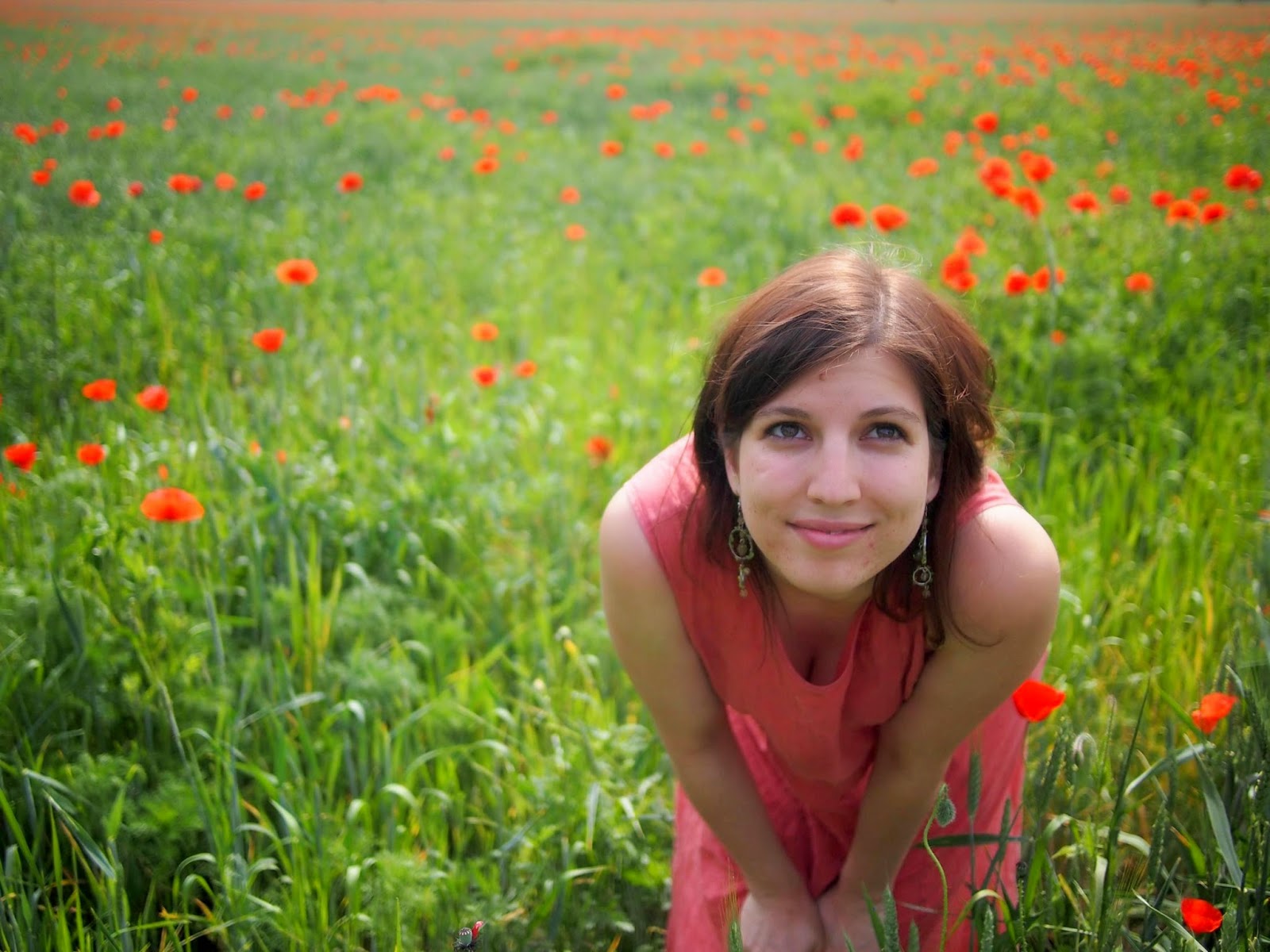 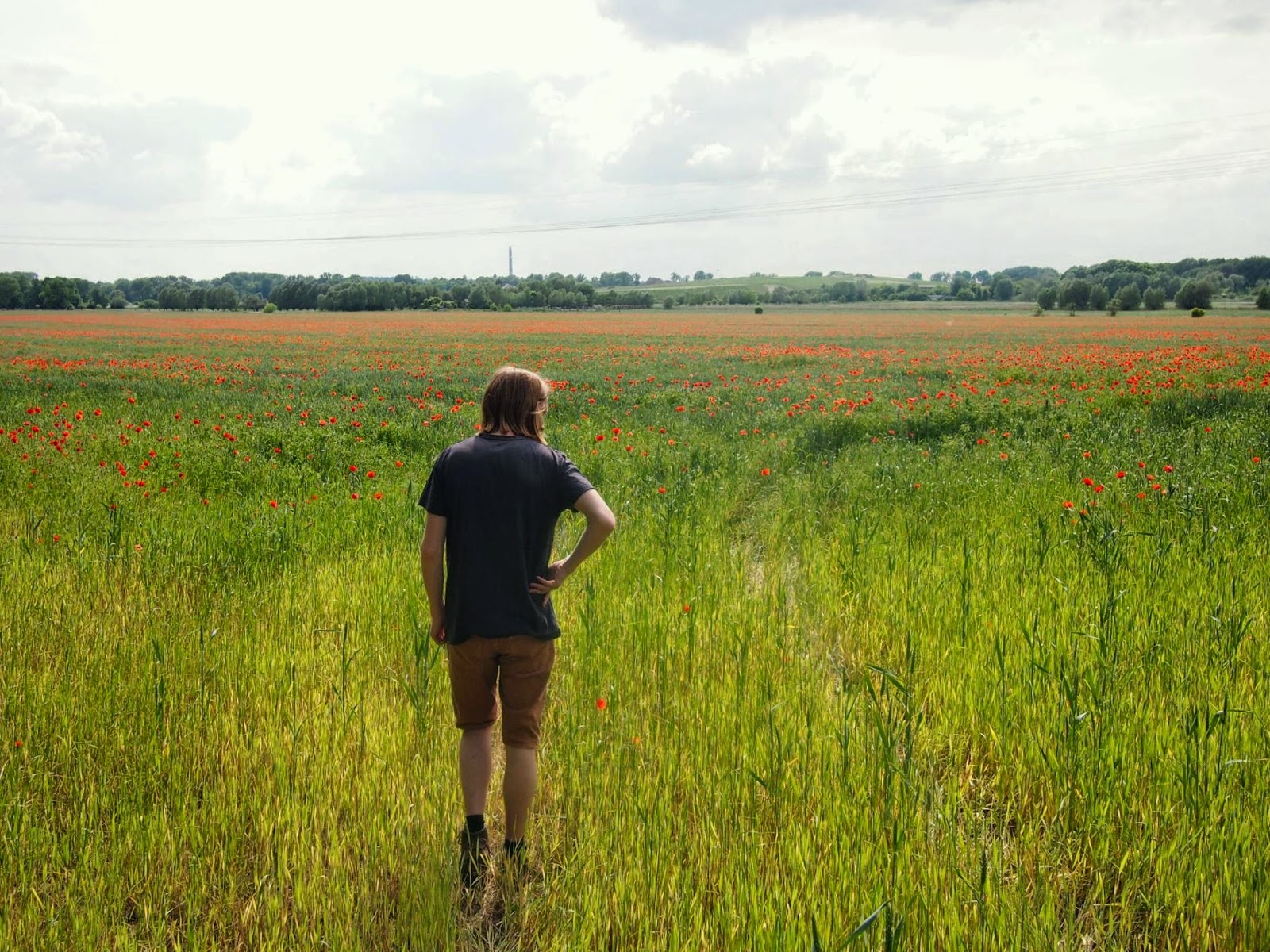 Andy and I crept in for a looksee… 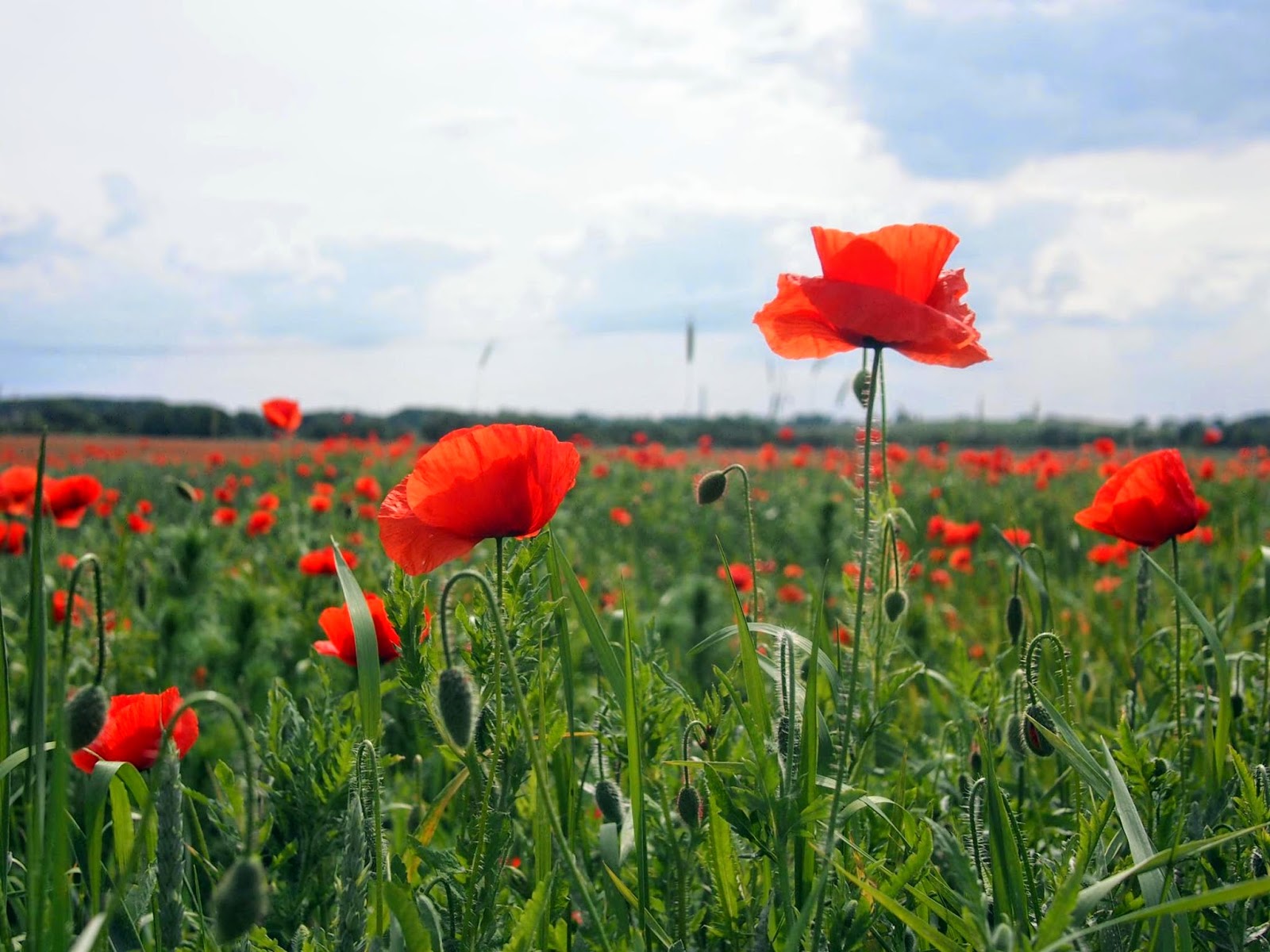 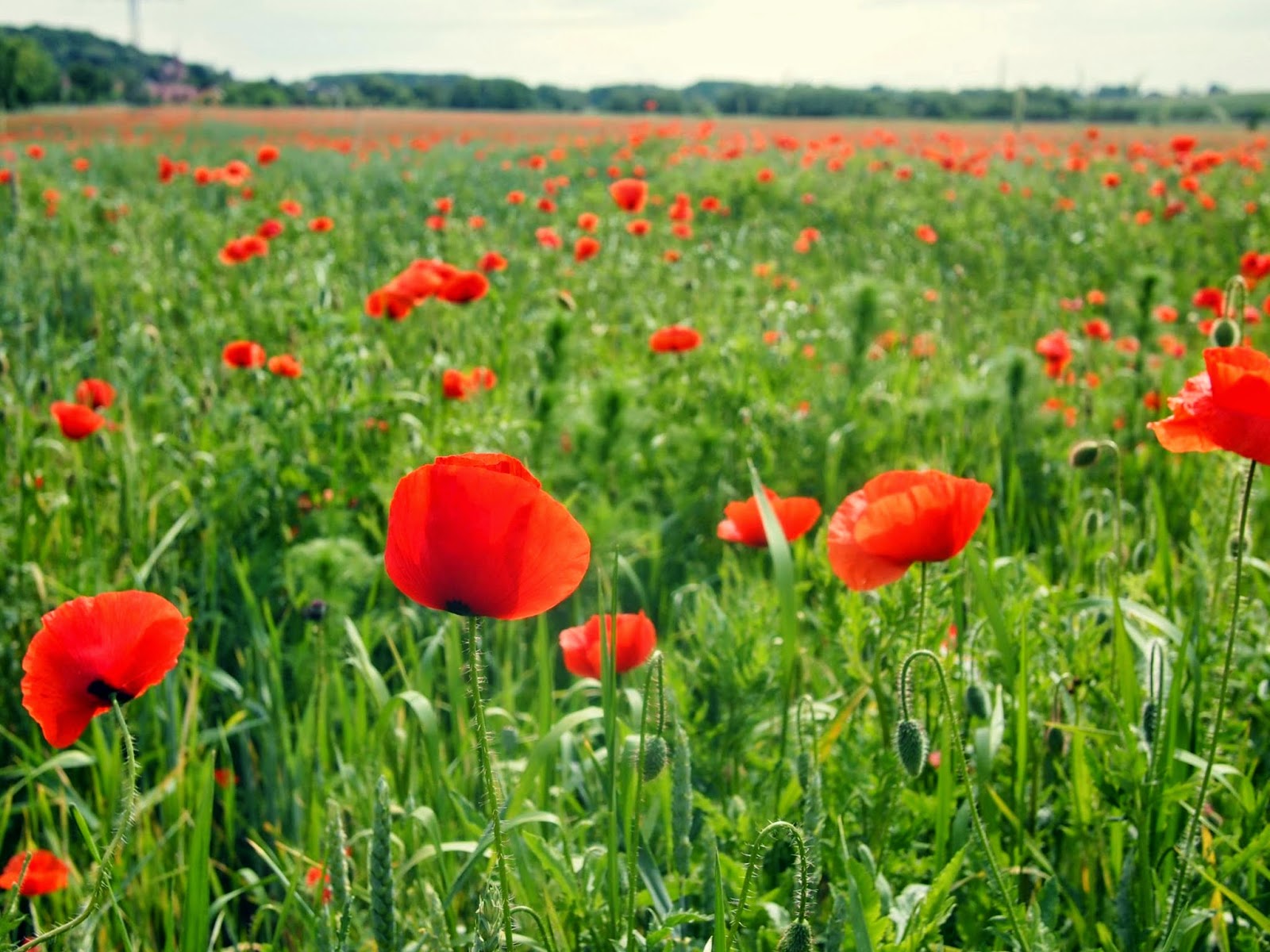 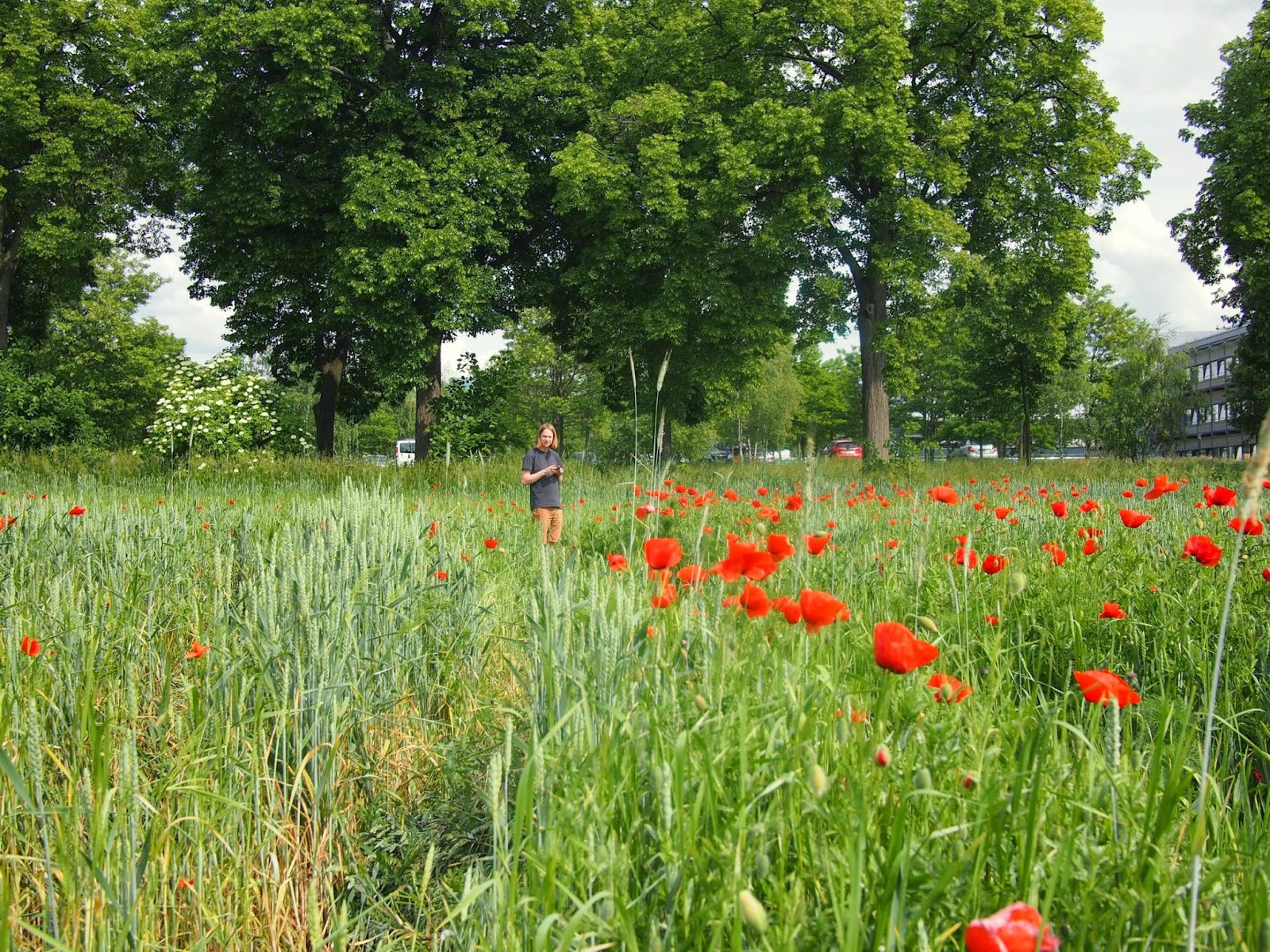 I have a bit of a historical love of poppies.

We had them all over the garden when I was young, and my sister and I used spend lots of time coercing the flowers from their buds, poking the petals, and eventually collecting the seeds. We set up ‘nurseries’ to sell these (and other) seeds, and my sister even named one of her first dolls Poppy (mine was Fishy- go figure!). 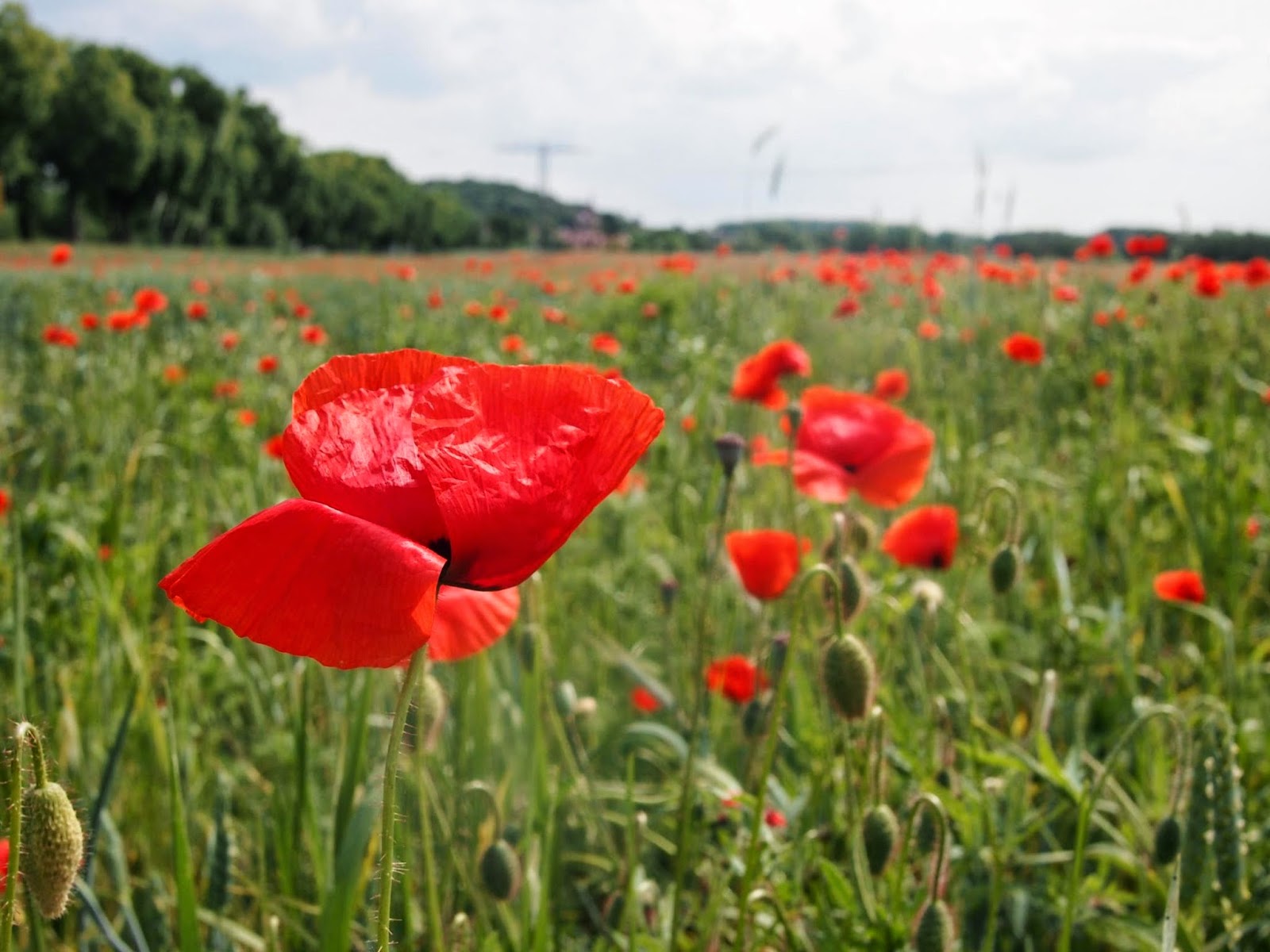 We used to always be interested in the ‘weird’ looking ones- pinks and whites and extra petals.

But the classic red are pretty darn good too.. 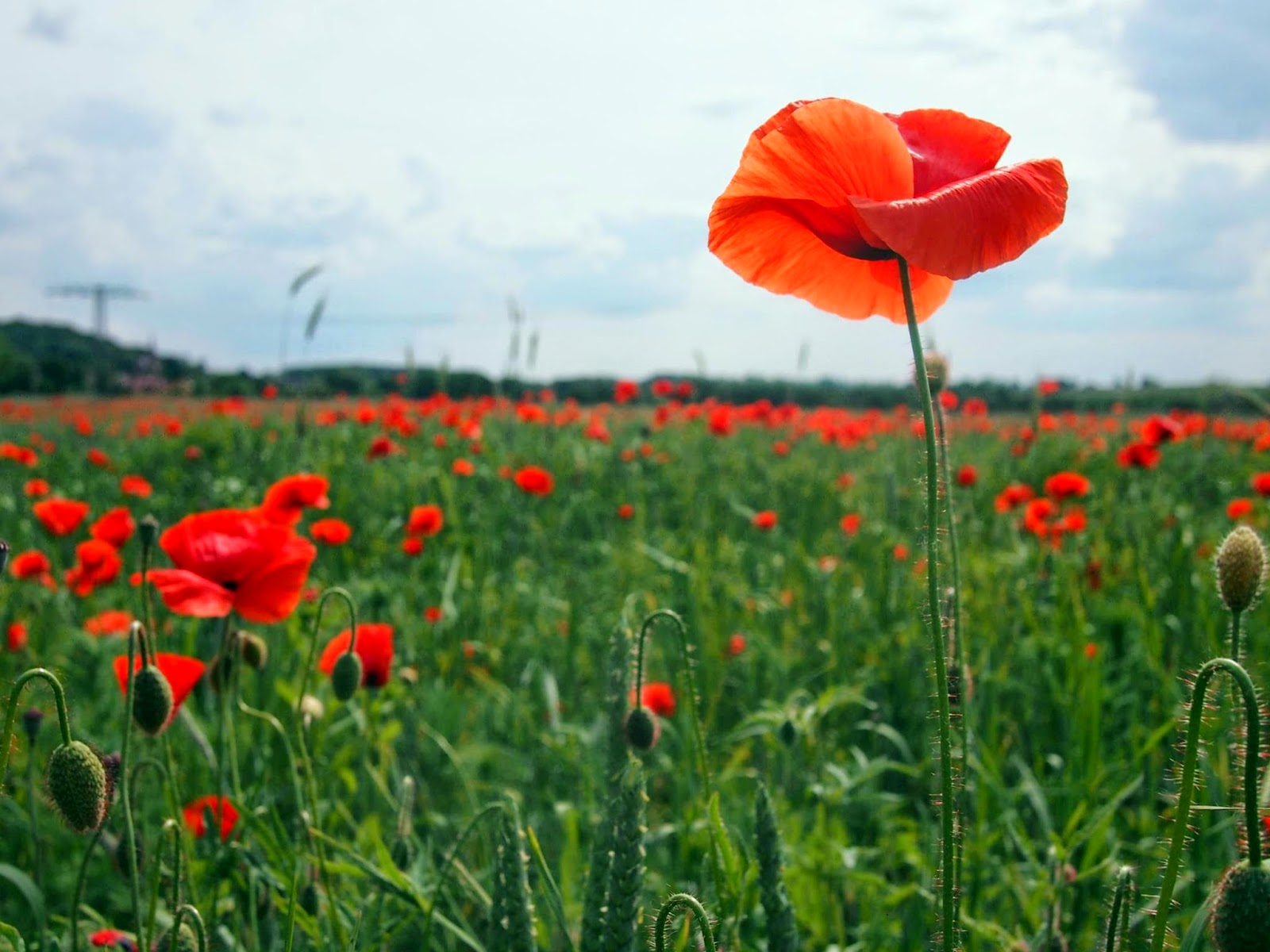 I really love this about Germany- how much everything changes from season to season, and in the microchanges between the seasons. A month or too ago, there were fields utterly covered in bright yellow from the canola. Now those are seeding and the poppies are out.

It’s a not a completely terrible exchange system- you pay with 4 months of grey, and are rewarded with several months of hyperactive colour! 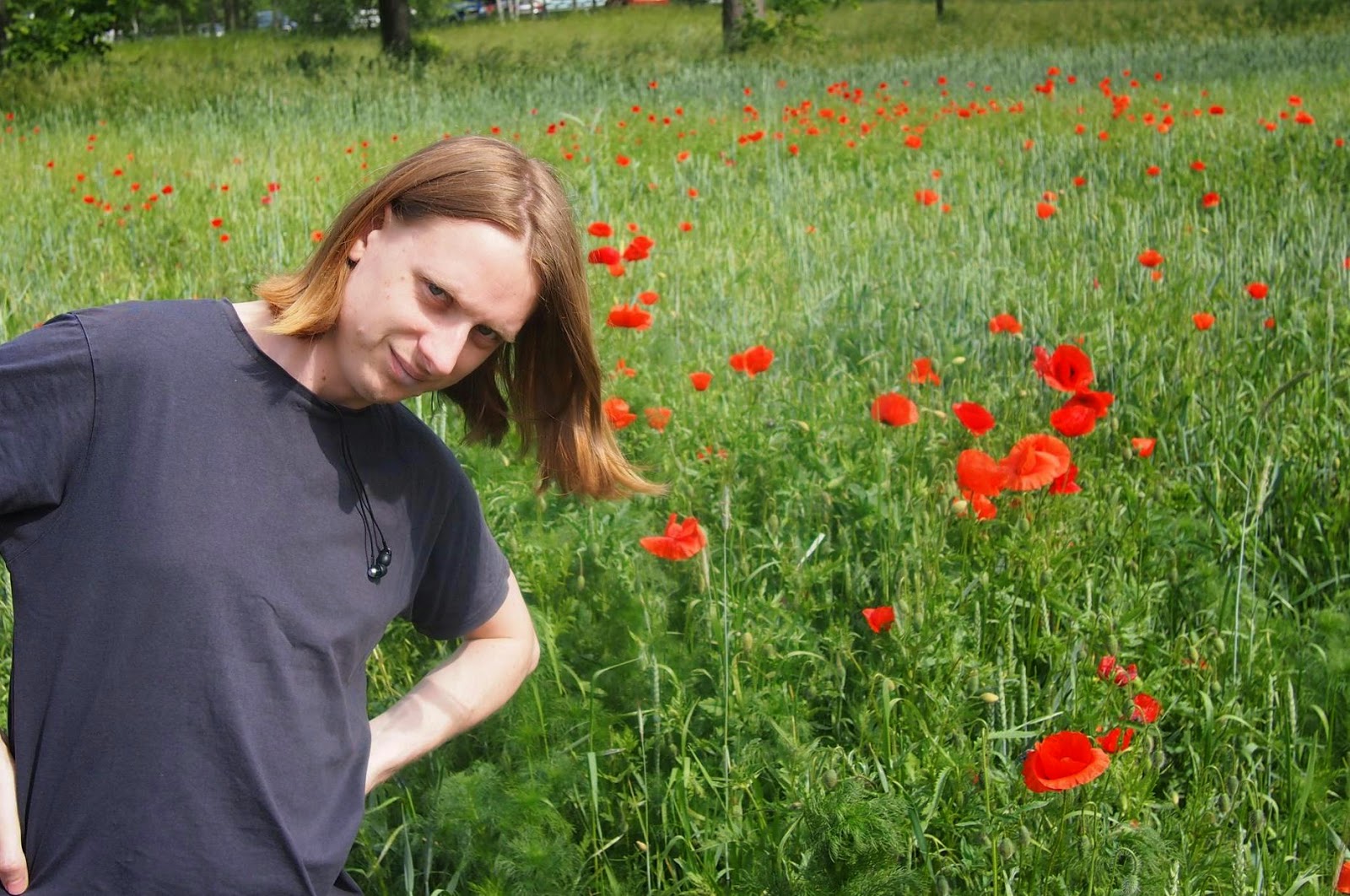 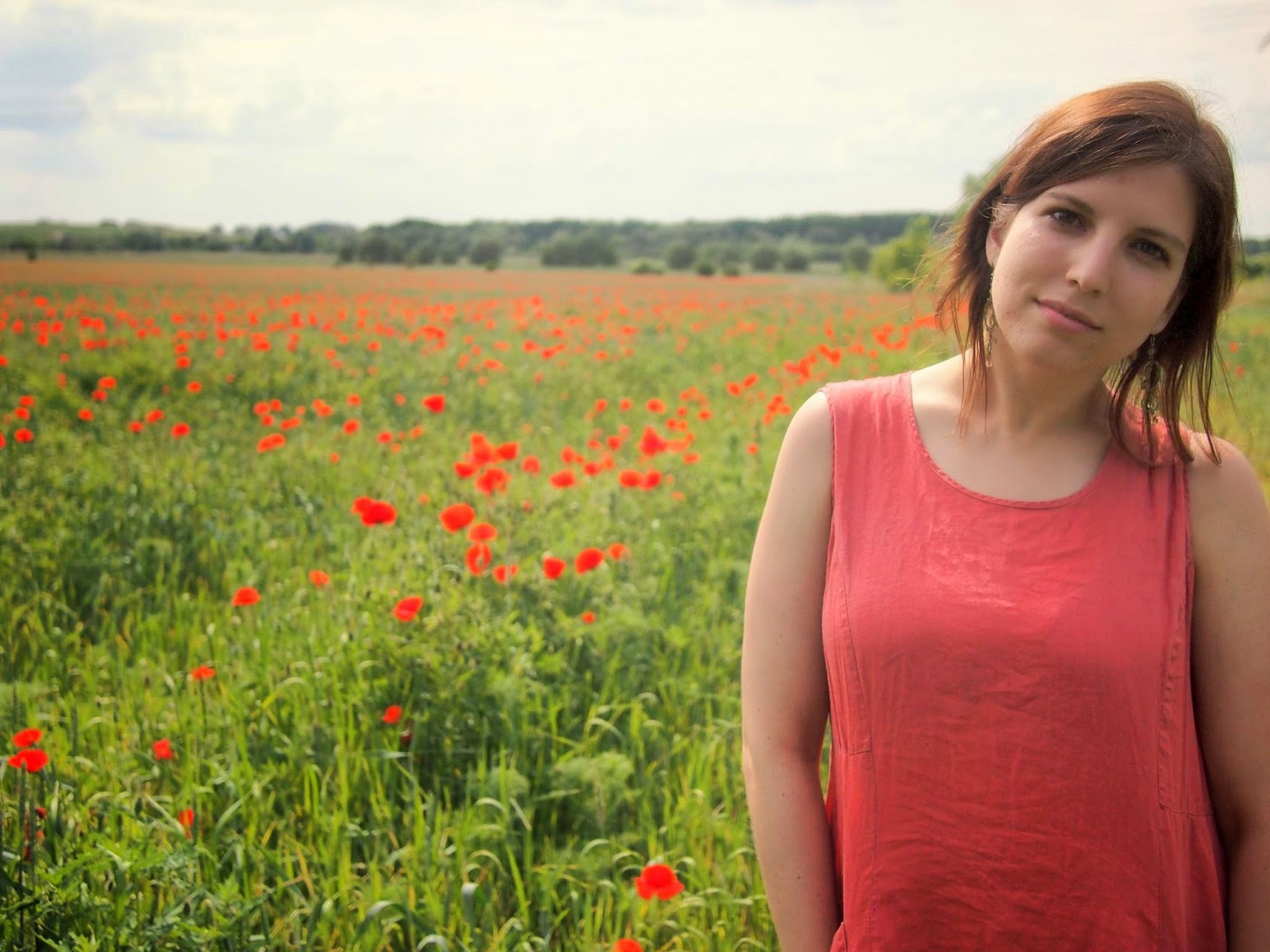 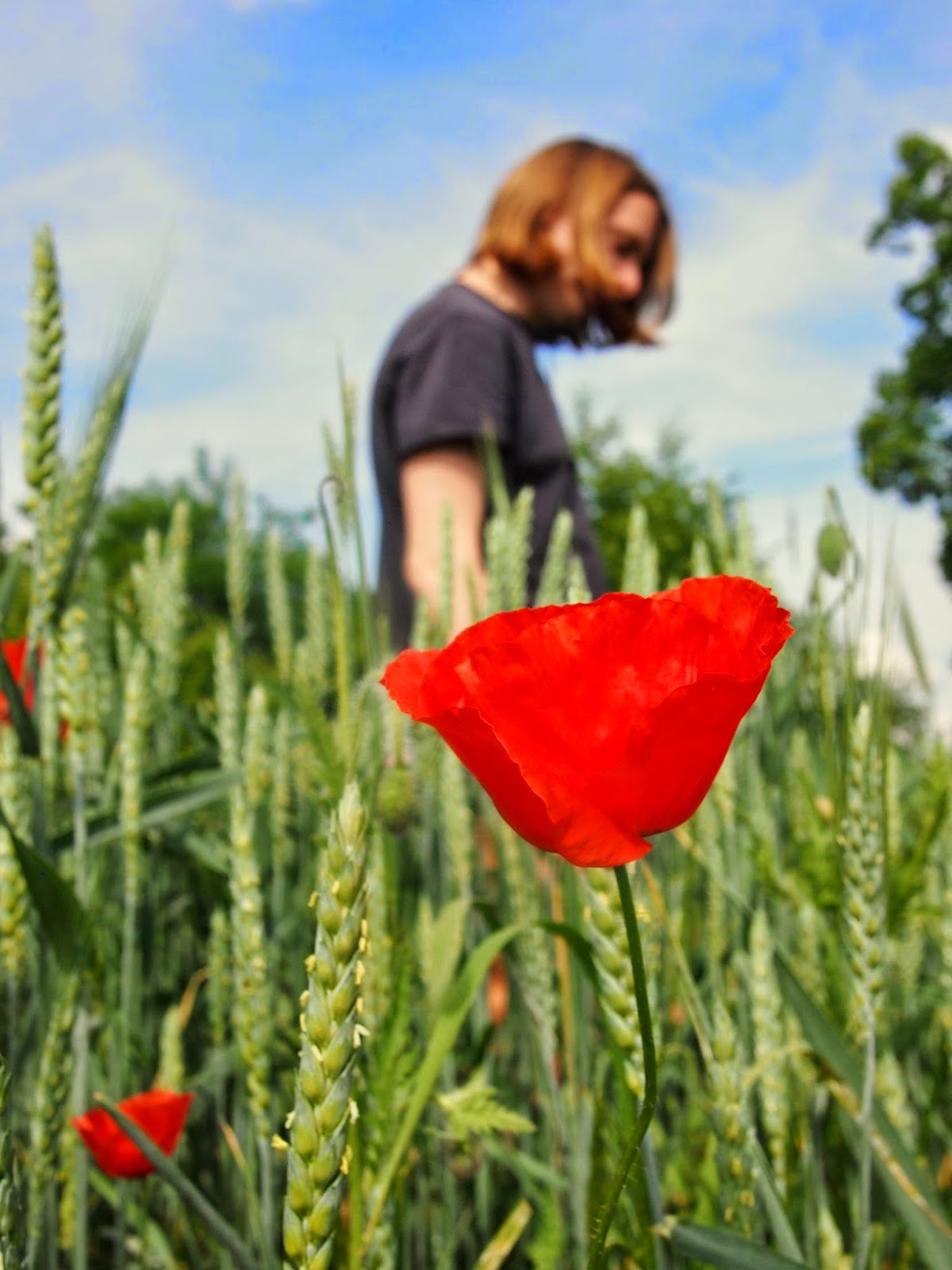 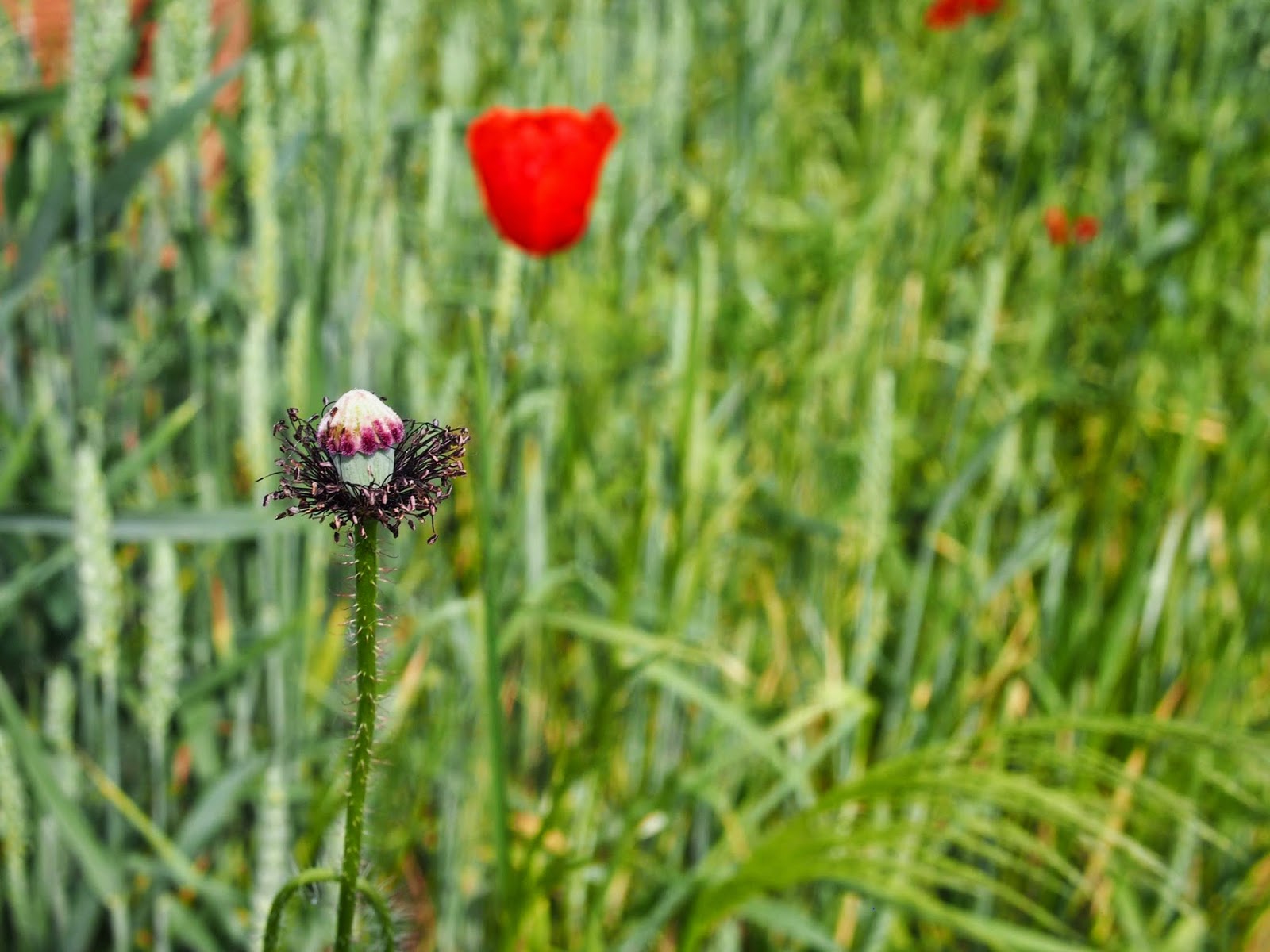 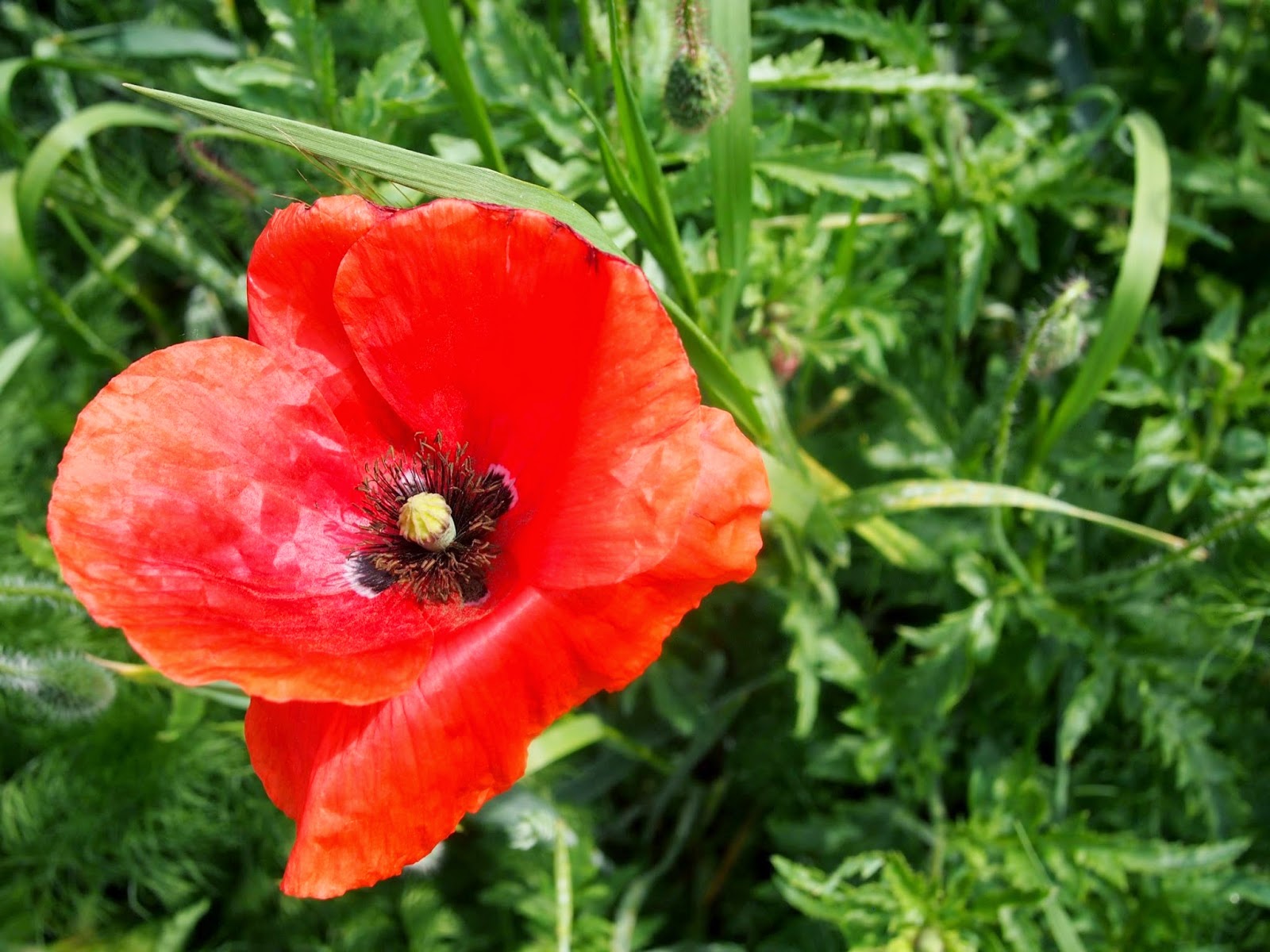 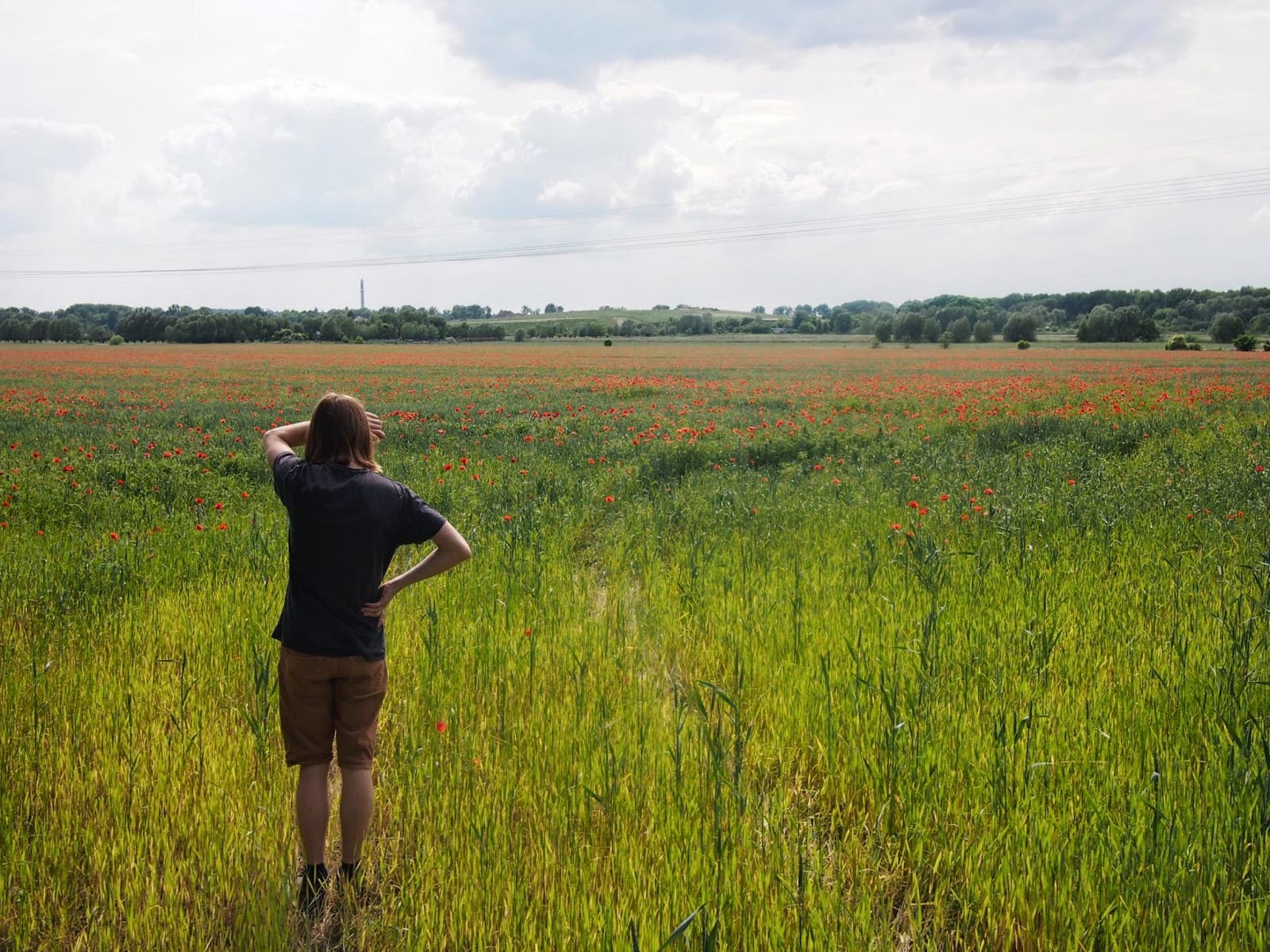