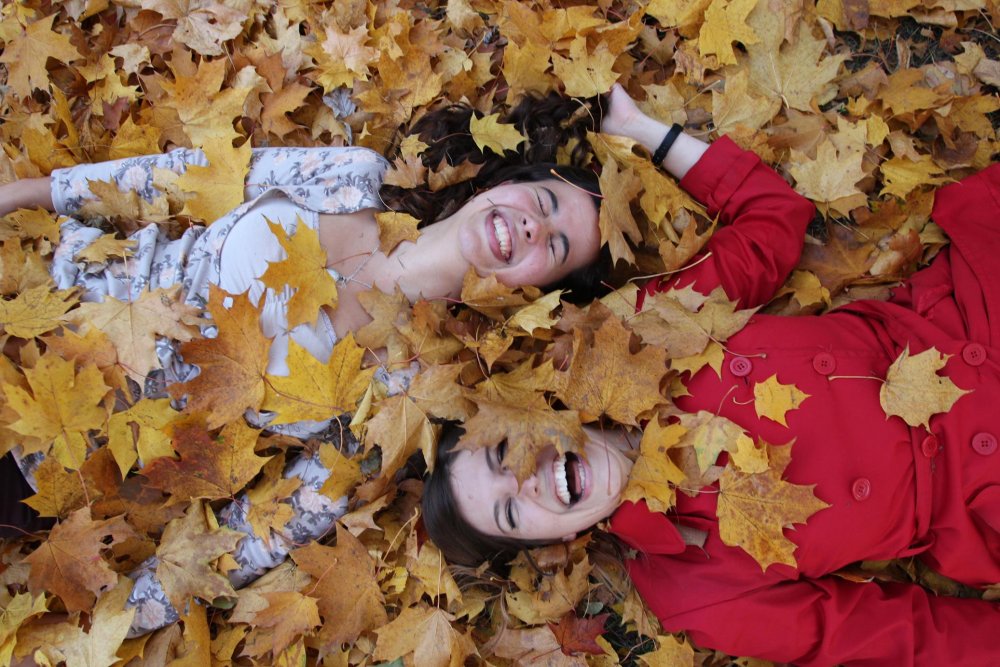 Well last week was my birthday, which was filled with lovely cake, thoughtful gifts and a rather large surprise. Trust me, you’ll be seeing more on that later. But for now, let’s go back a week, to Pau’s birthday, and one of the last moments of Autumn.

After a rather tasty birthday brunch, Fabio, Iman, Pau and I headed out to Charlottenburg Palace park, to catch the last glimpses of golden light frolick in fall. You’d better believe that there was a whole lot of leaf throwing involved! Fabio knows what’s coming for him: … Iman thinks it is funny! Pau got her American Beauty on, while Iman helped her cover up. Hope you guys have been enjoying the changing seasons as much as we are!