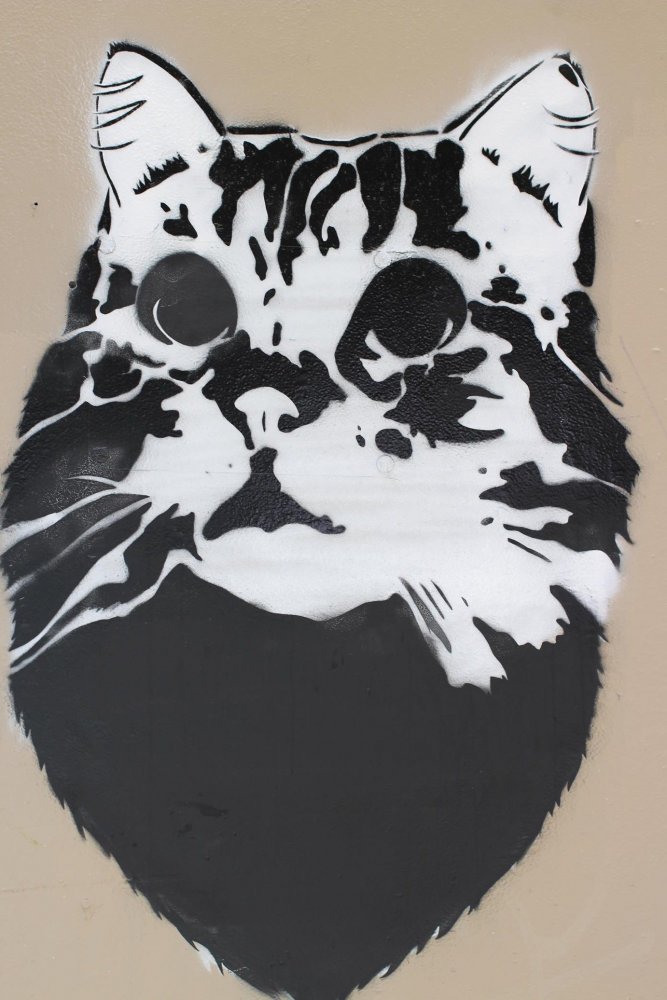 Ugh! Do you want to know how long it just took me to work out how to spell fortnight/foughtrghtnight/thoughtnit?

I think I need a nap.

Very much hanging out for Spring right now!

Here are some cool things that happened in the last couple of weeks: