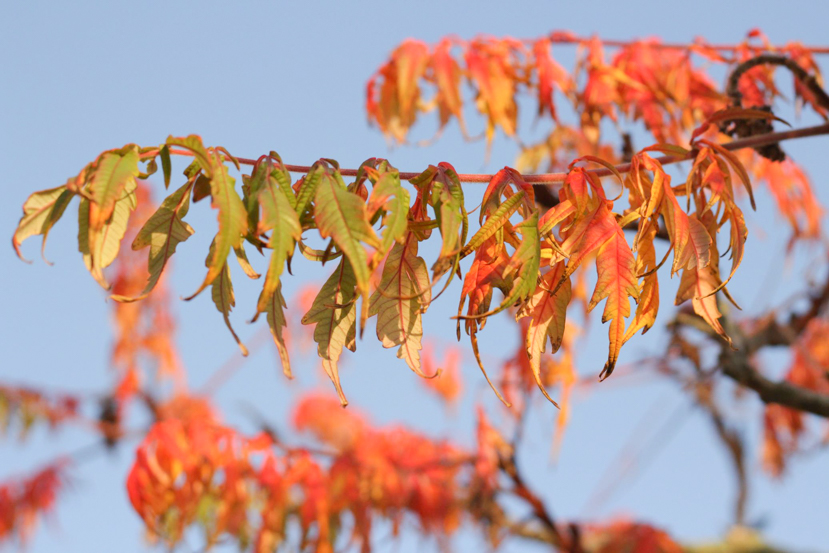 I might have already mentioned that, the second summer melted into Autumn, I stopped being angry at the German weather.

If I’m completely and absolutely honest with you, I would say that I am now, once again, a wee bit angry.

It comes. And then it leaves. (See what I did there?)

And you are stuck with Winter. It’s not the worst thing in the world, because in a good year, Berlin really only gives you a couple of (dark, wet, miserable) weeks of mourning, before they throw Christmas Markets and daytime drinking of hot wine at you.

And then you can’t be angry until January. Anyway, here are a couple o’ snaps from a few week back, before the trees completley gave up hope and these little guys were still trying to be fun. Until next year, when we Fall* in love all over again