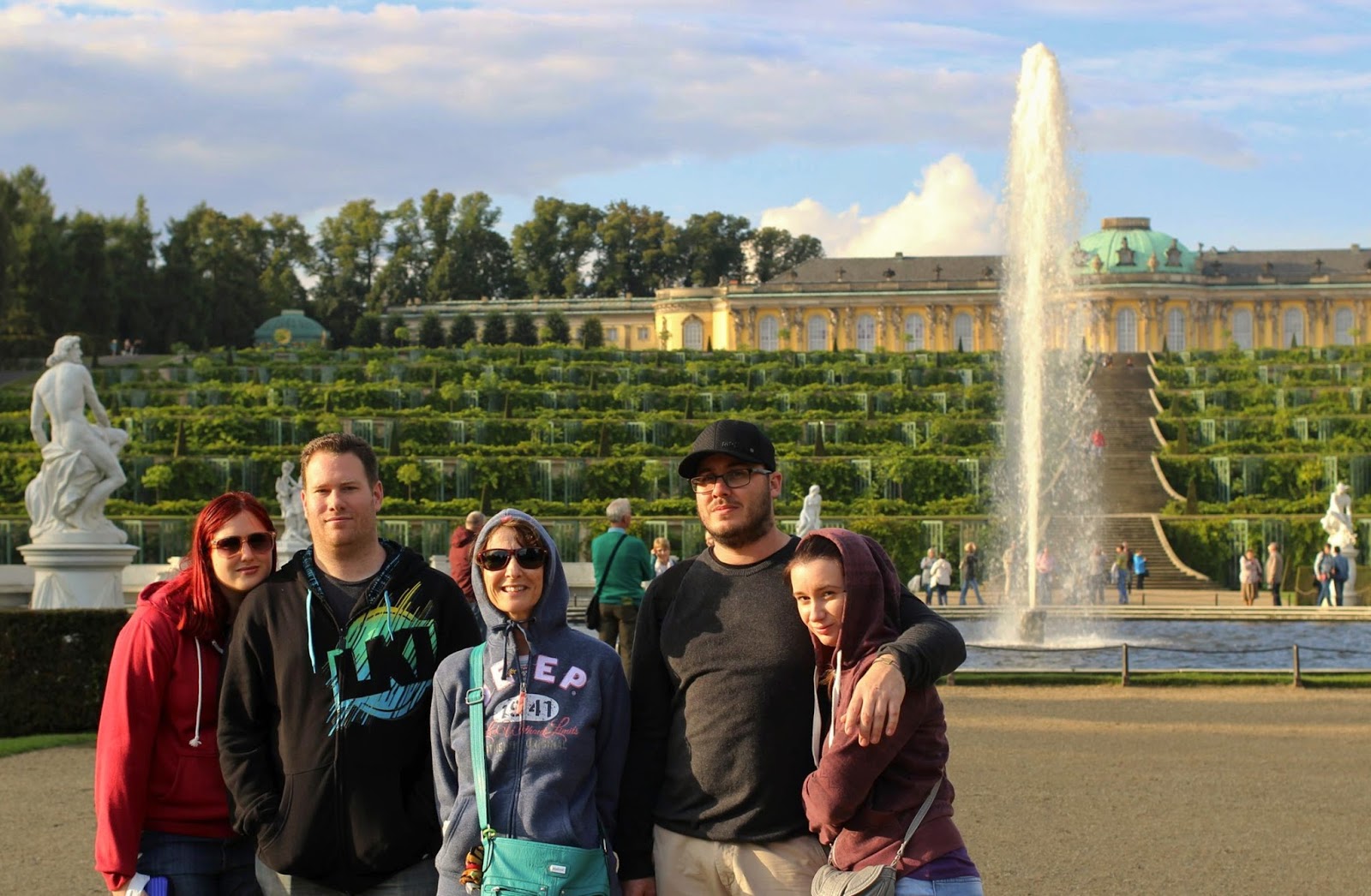 My family came to visit last week, and although I had to work Monday and Tuesday, I managed to sneak out early on Wednesday to frolick around the park.

(One of them didn’t make the photo because he was too busy photographing something).

Unfortunately, the afternoon didn’t begin so well: about two minutes after I arrived, and just 200m into the park itself, it began to rain. 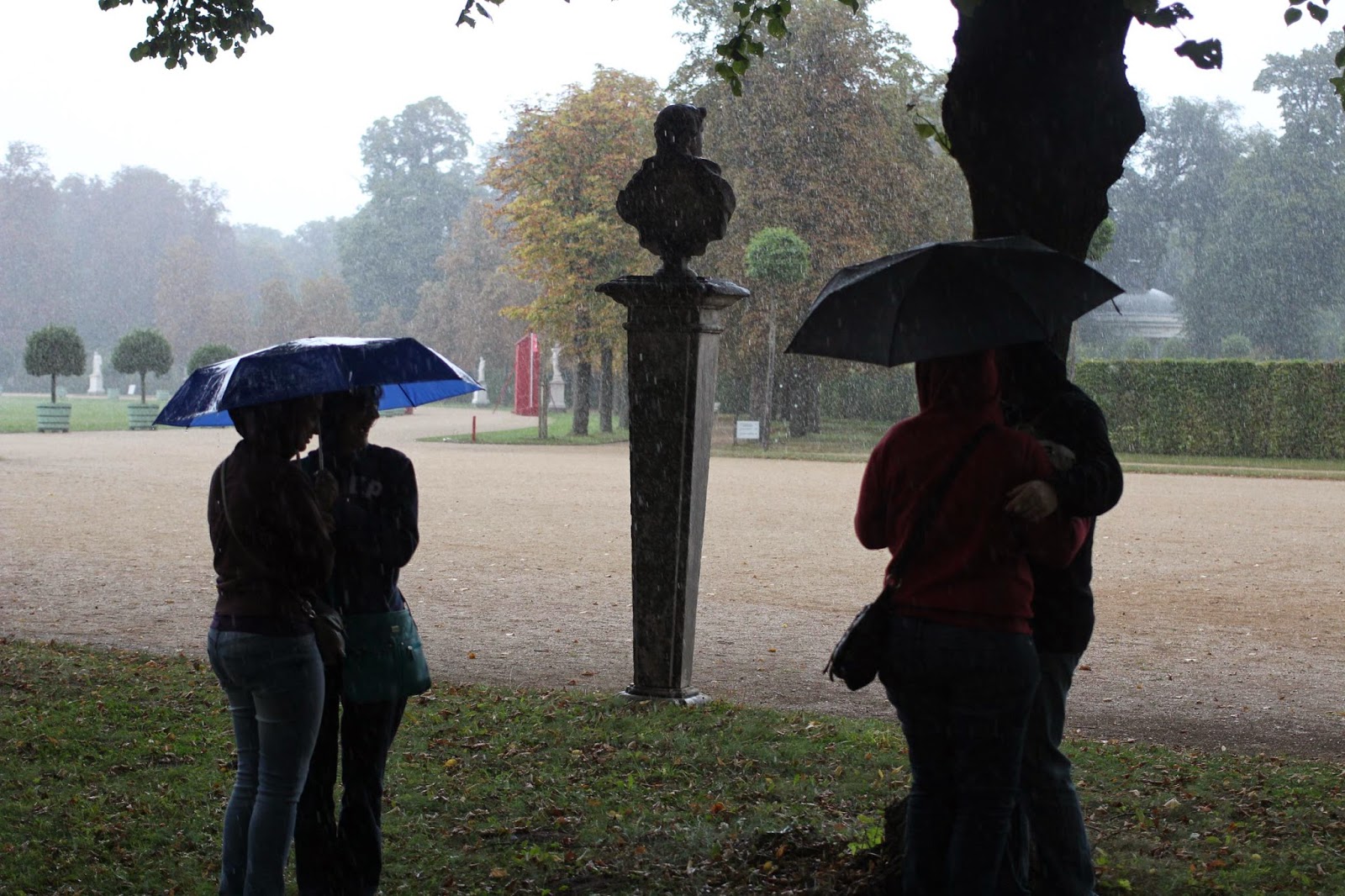 More of a deluge really- I’m going to go so far as to call it the Unofficial Beginning of Autumn. 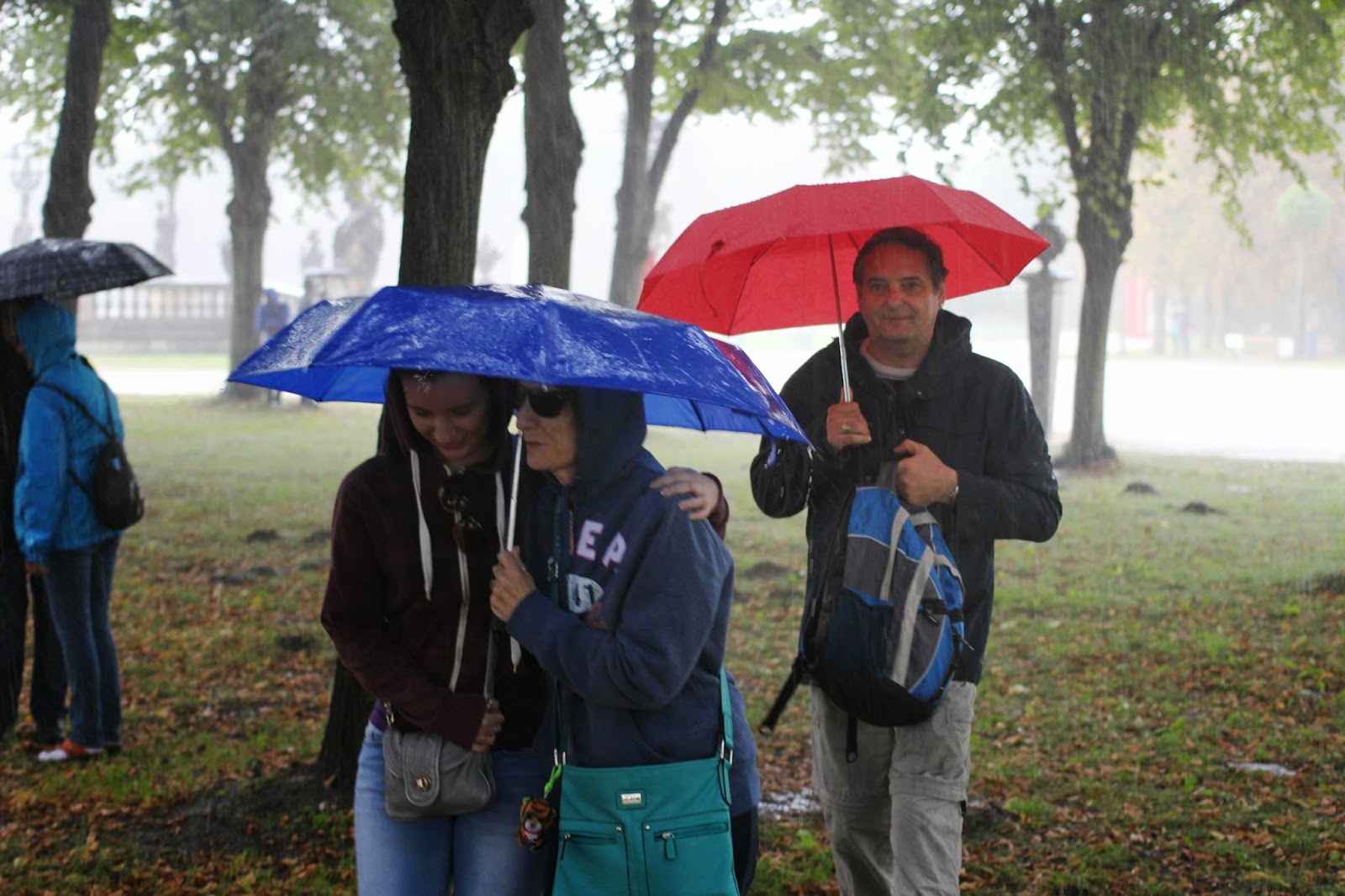 We huddled pathetically under umbrellas for a few minutes, hoping it would pass, and then gave up, and sprinted for cover… 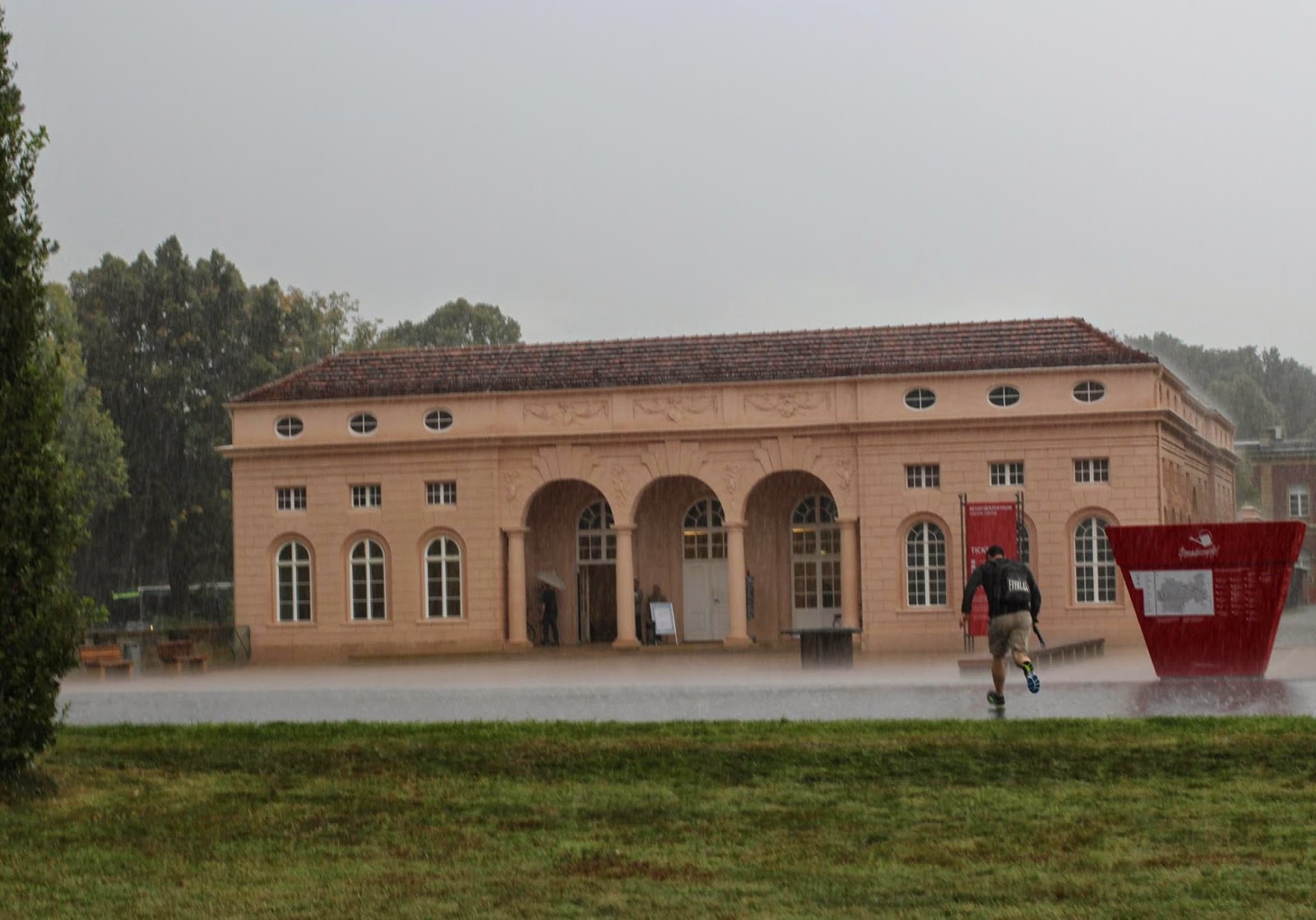 Luckily, the rain was over faster than we could get a connecting bus out of there, so we decided to make ‘Attempt II: the slightly-less drowned rat tour of Sanssouci’ 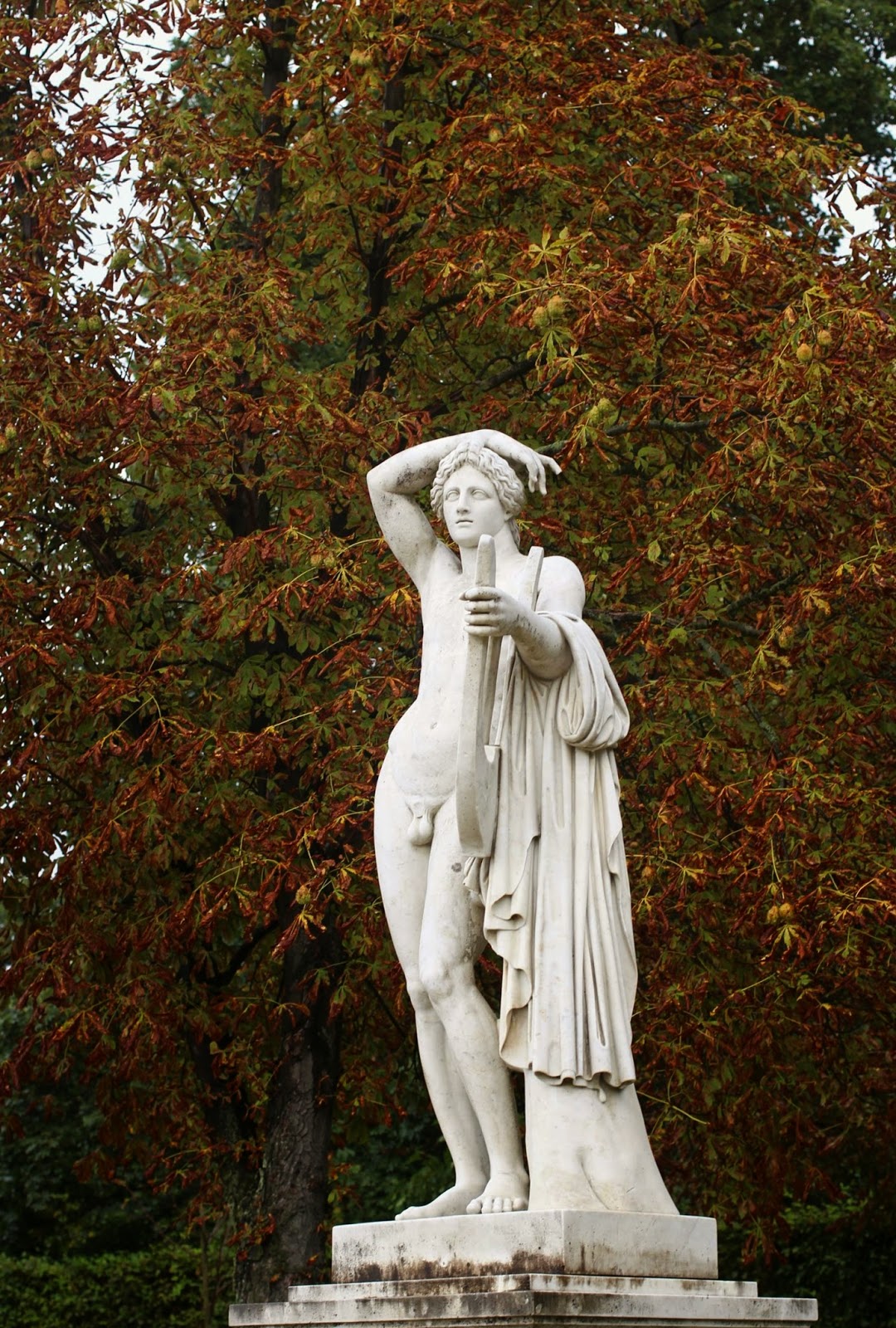 Which turned out to be quite beautiful… 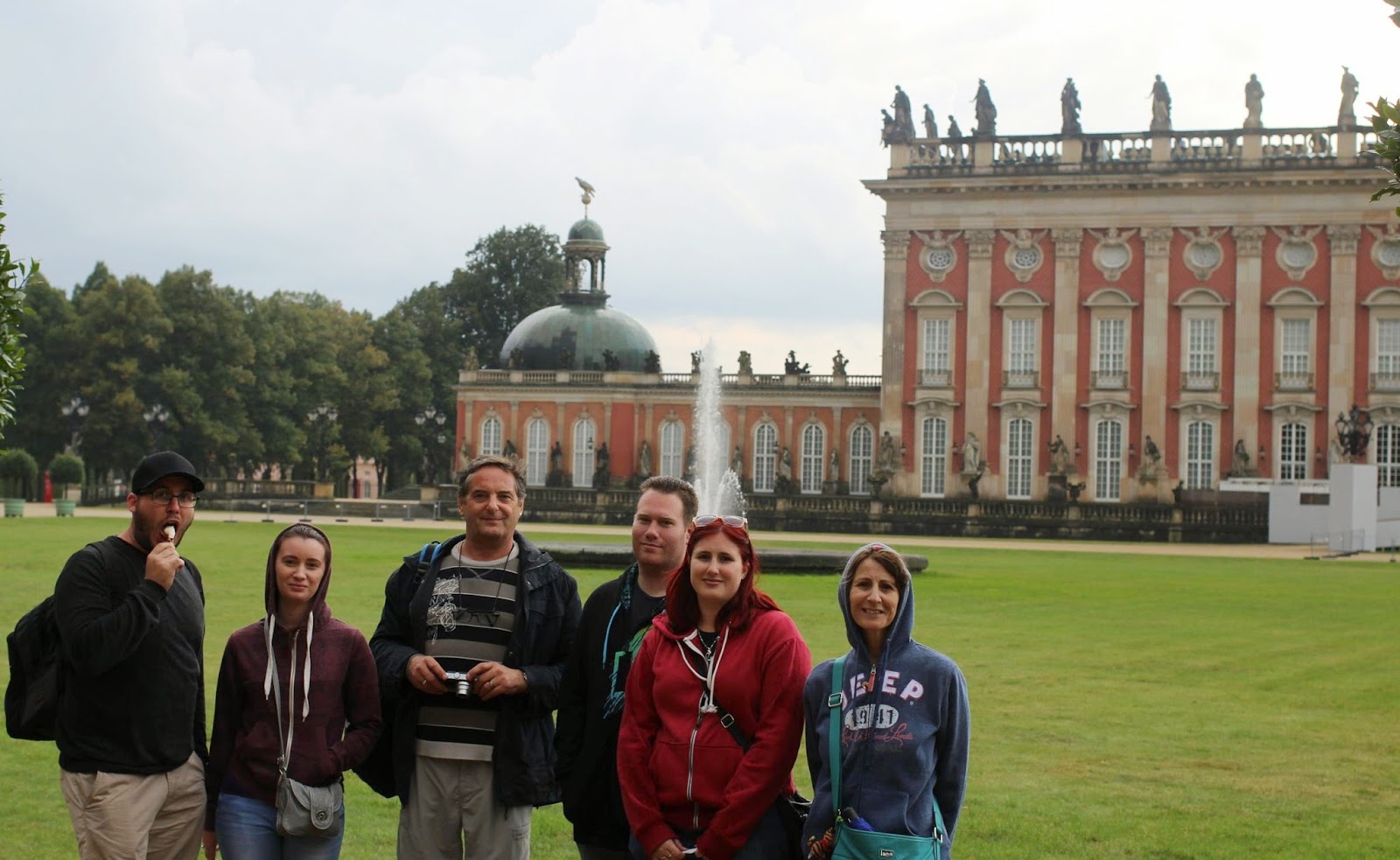 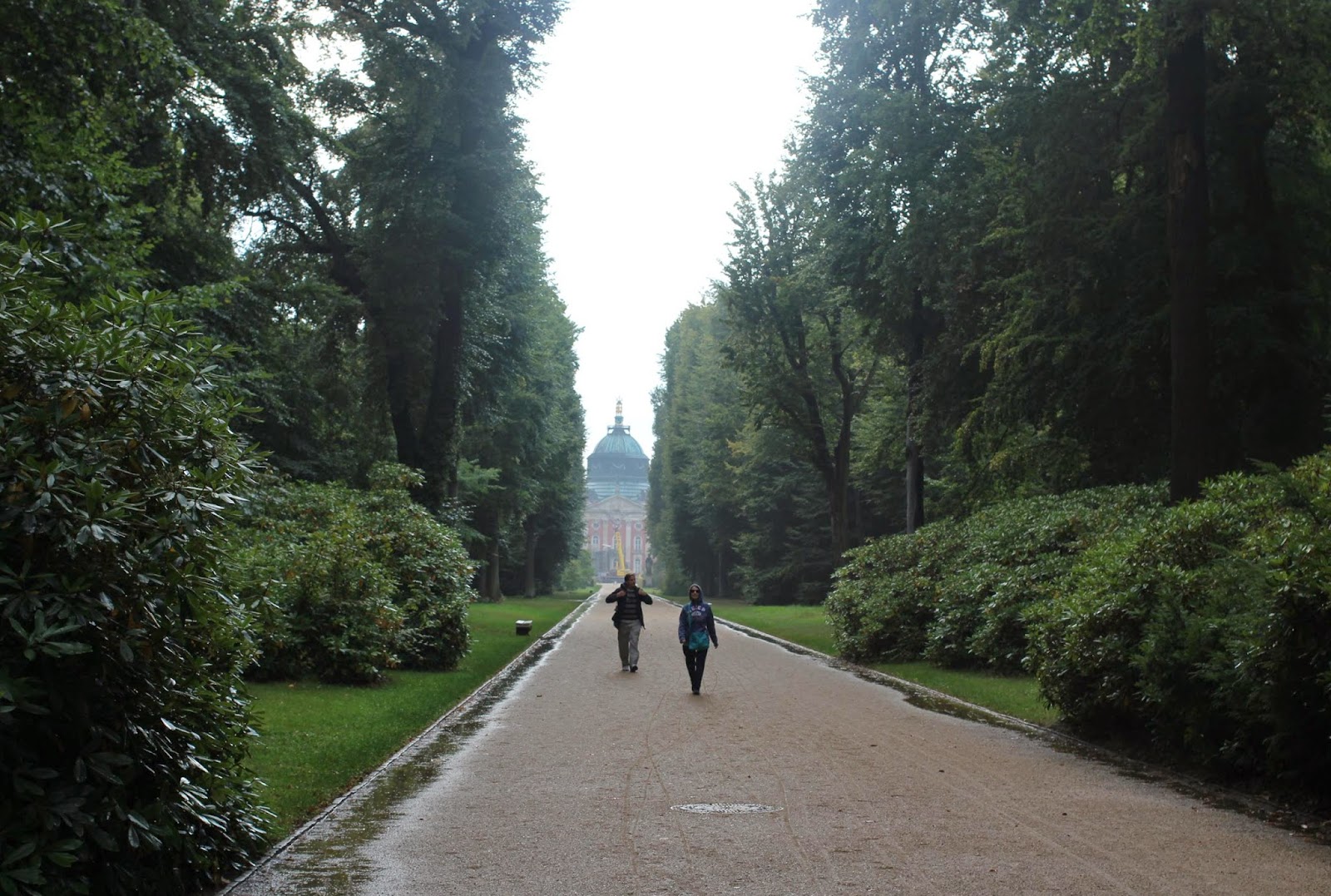 … it was particularly nice when the sun hit the building through the damp air. 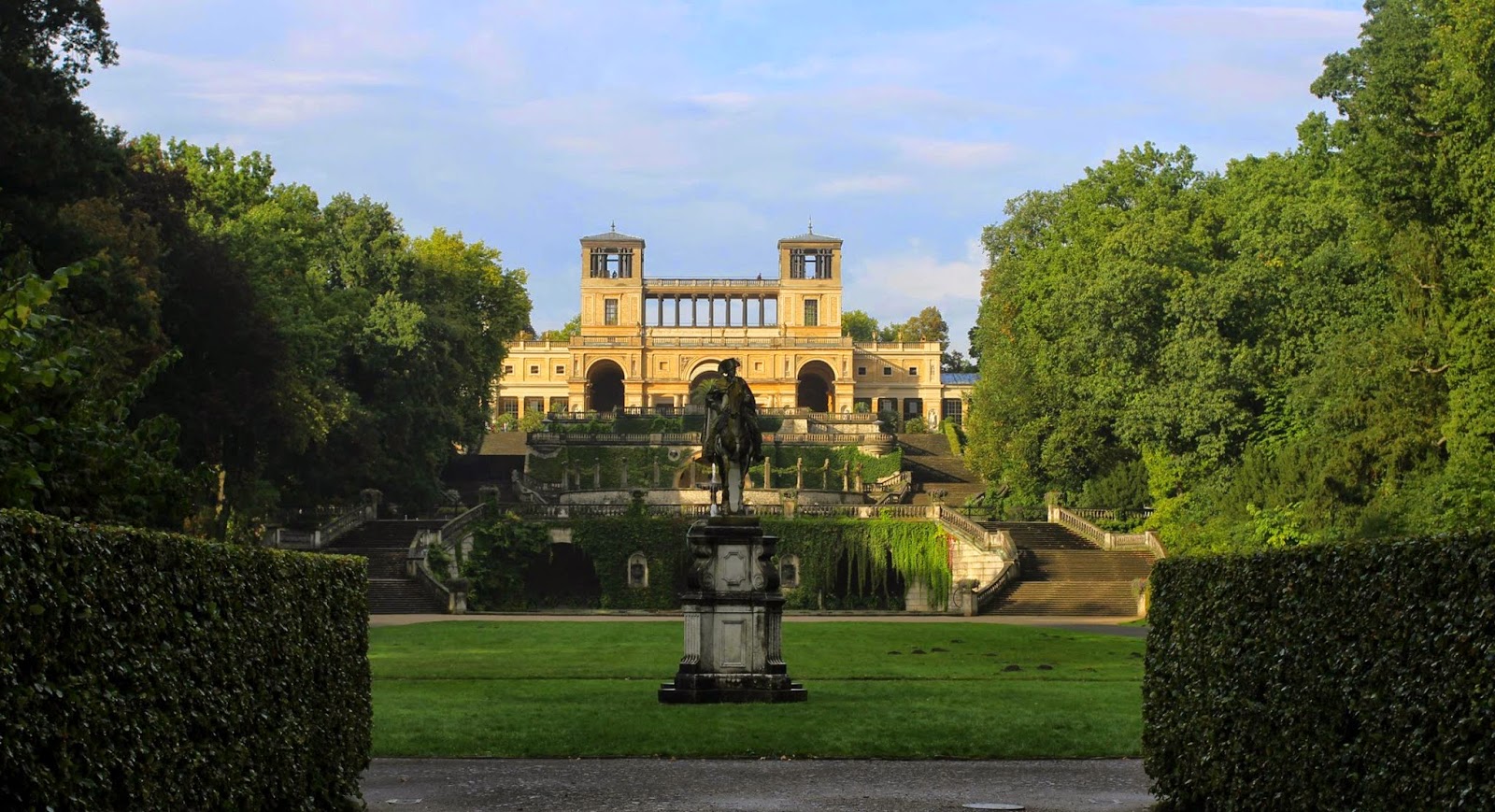 Some would say better than a postcard! 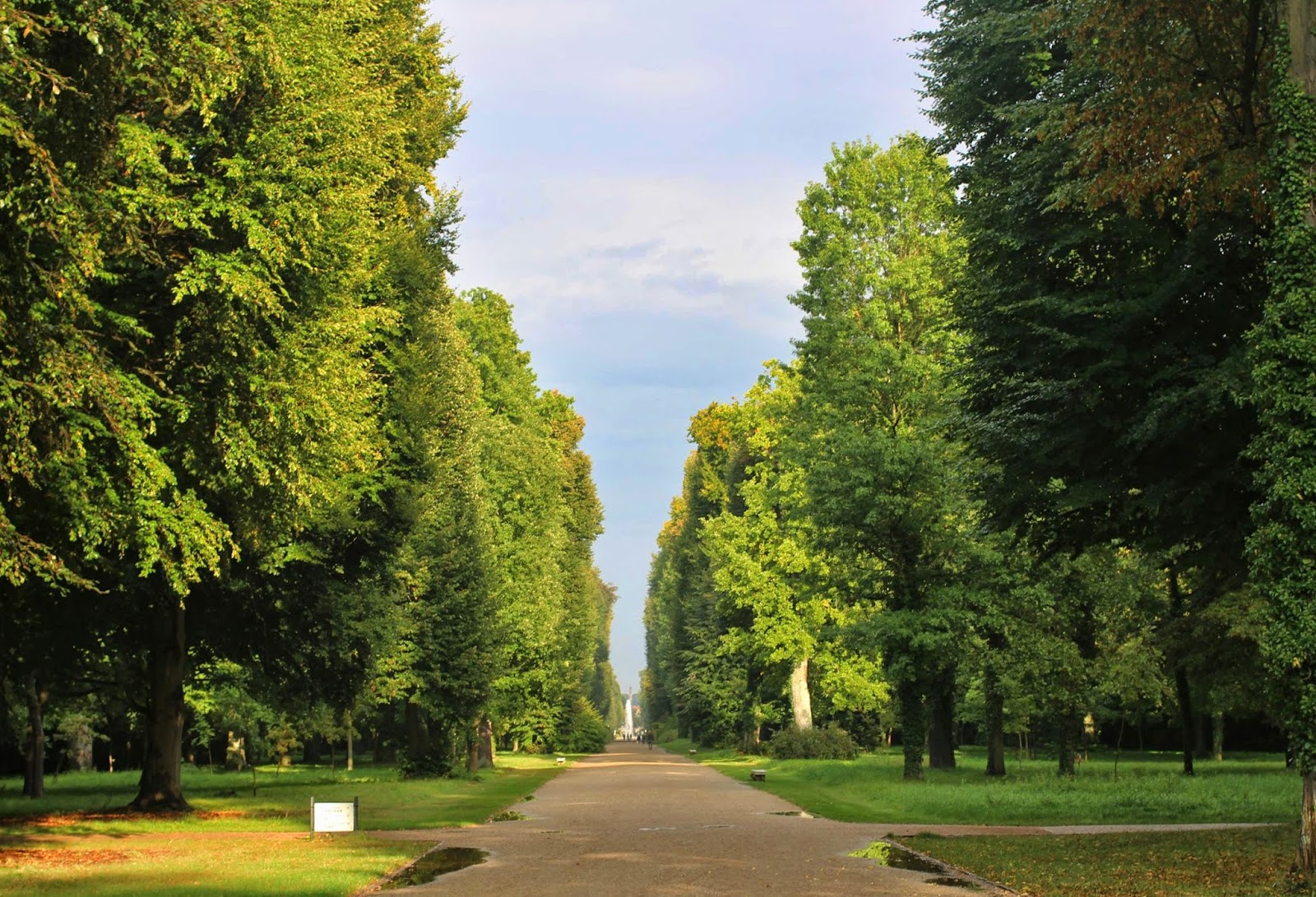 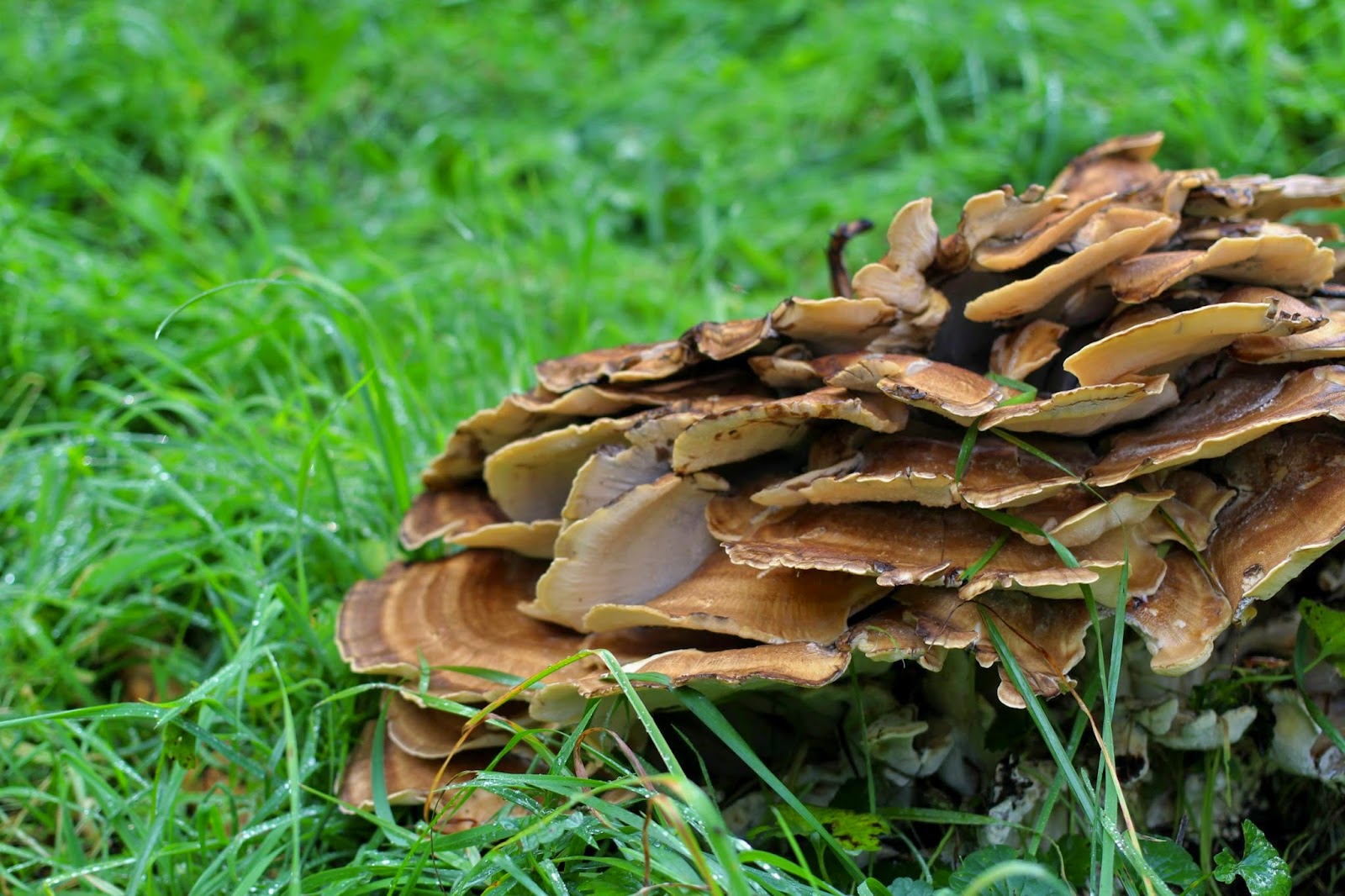 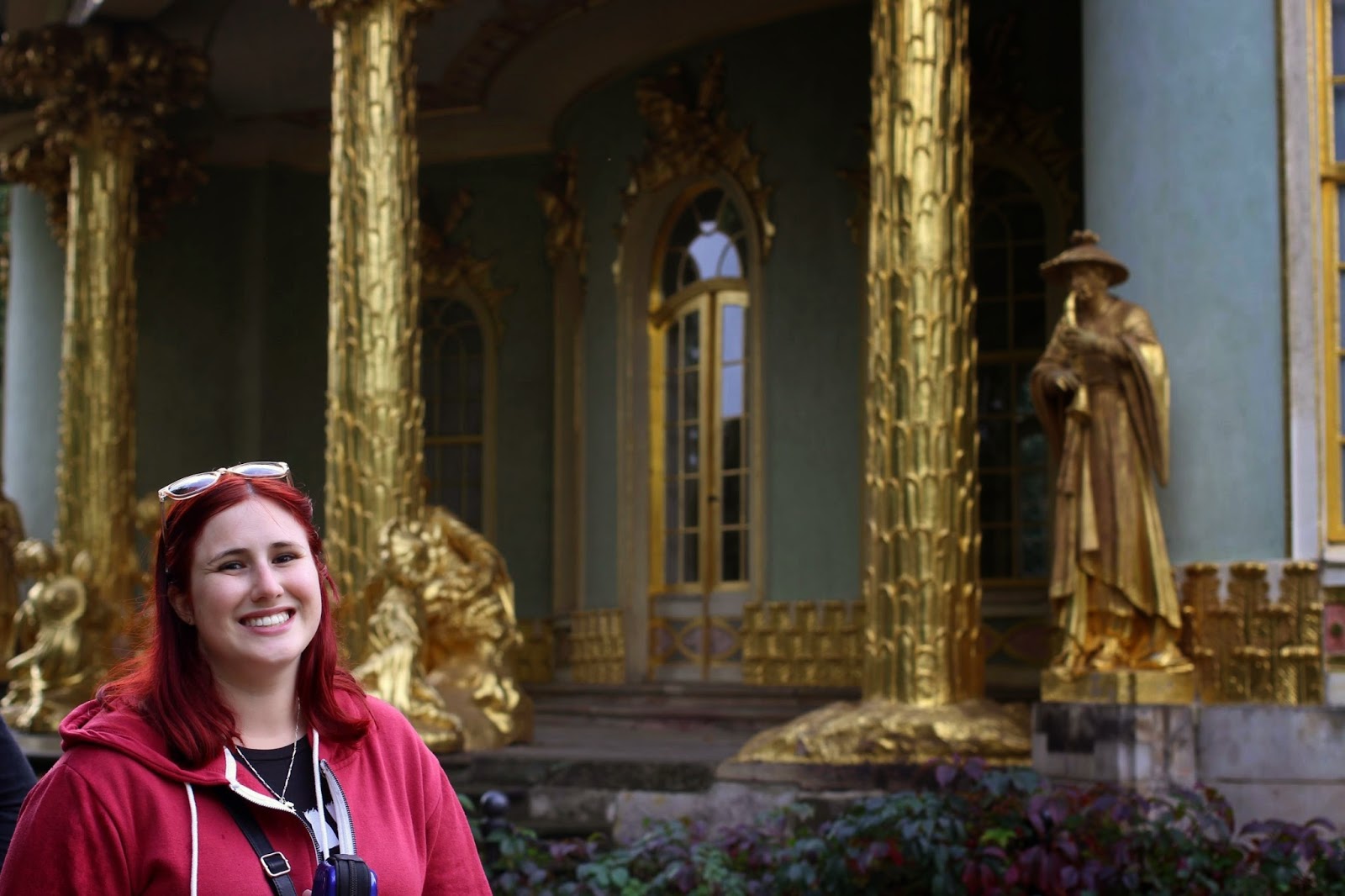 Steph doing and ‘Andy’ a.k.a a ‘Wallace’ 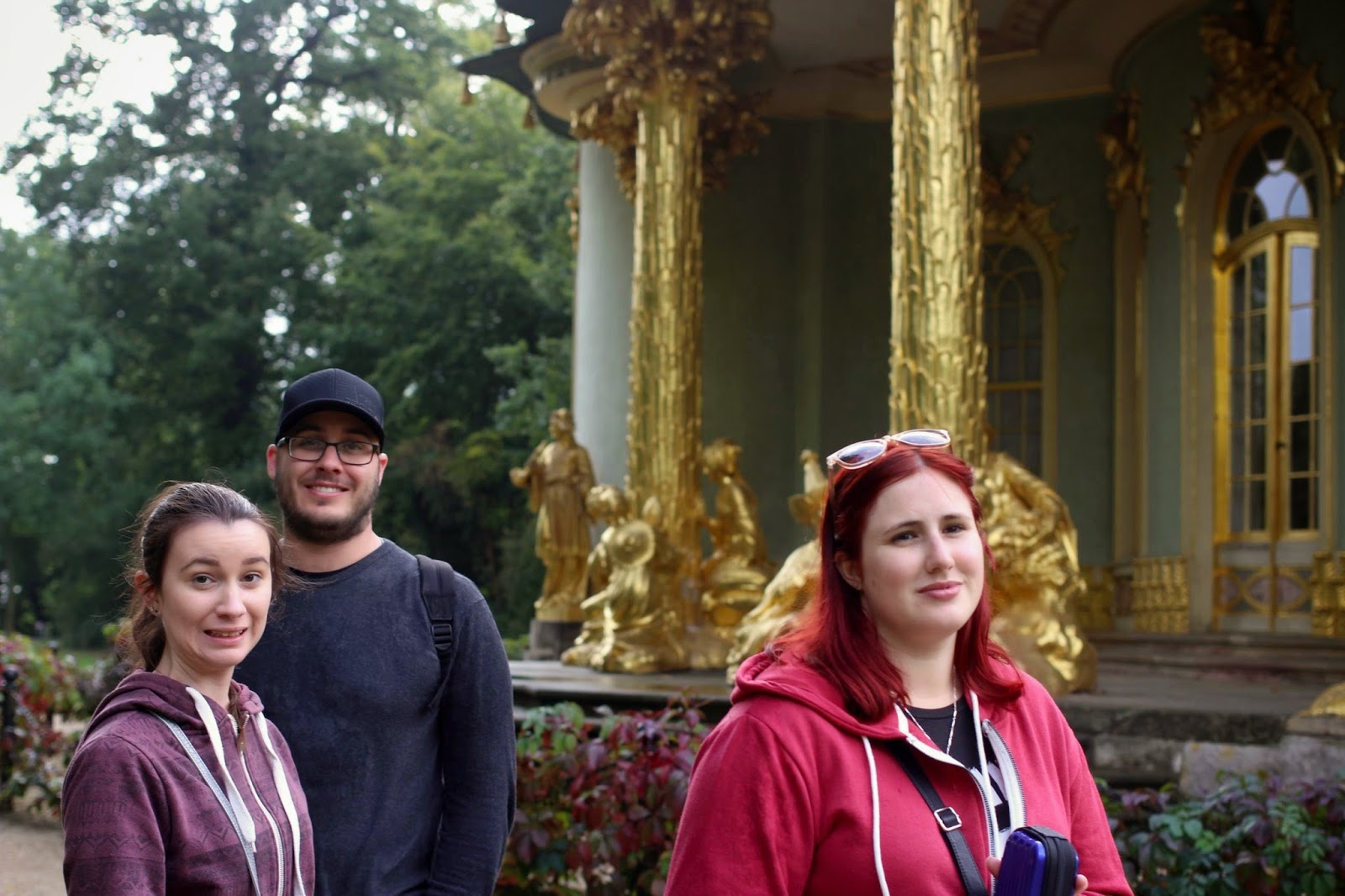 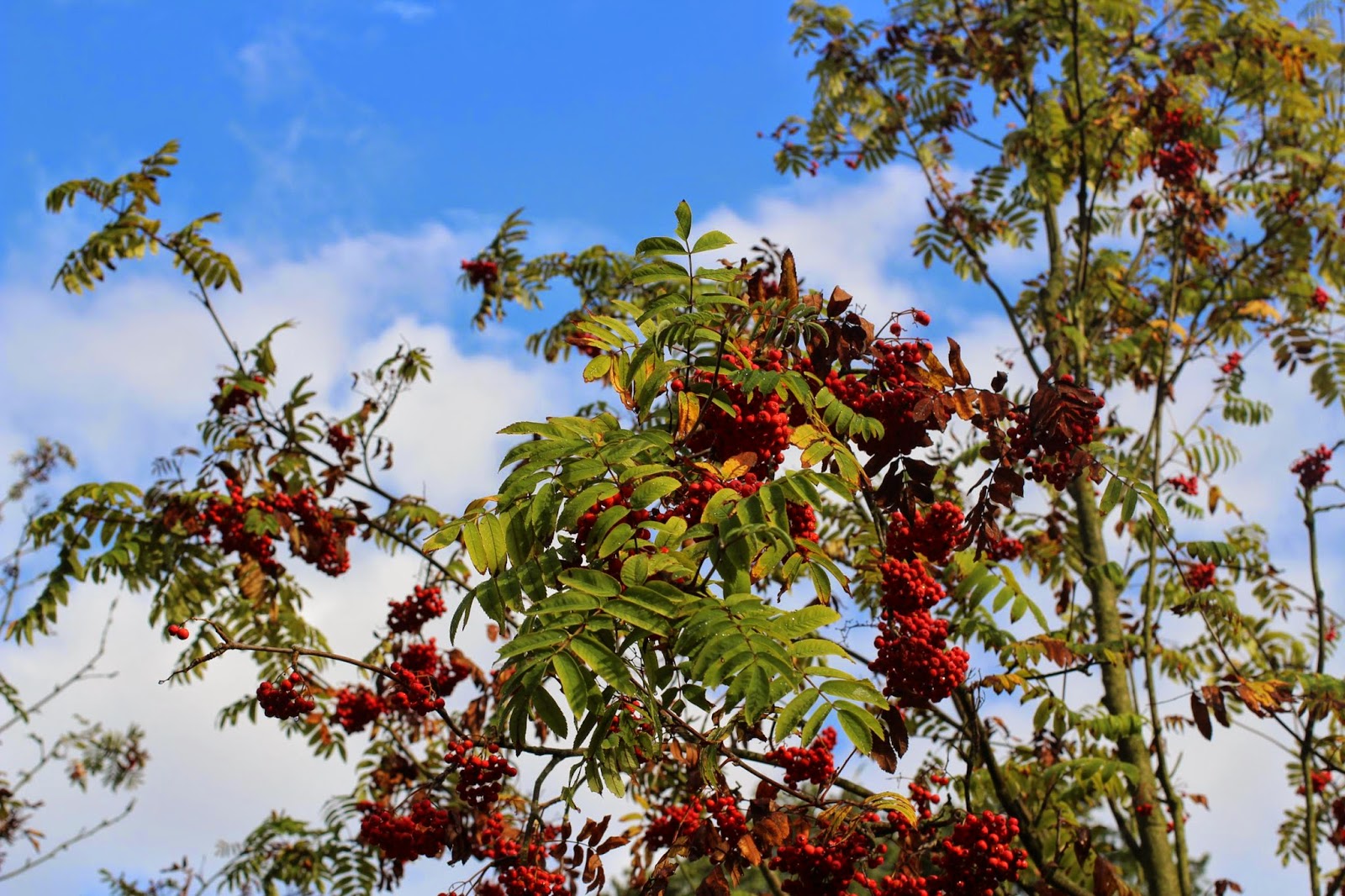 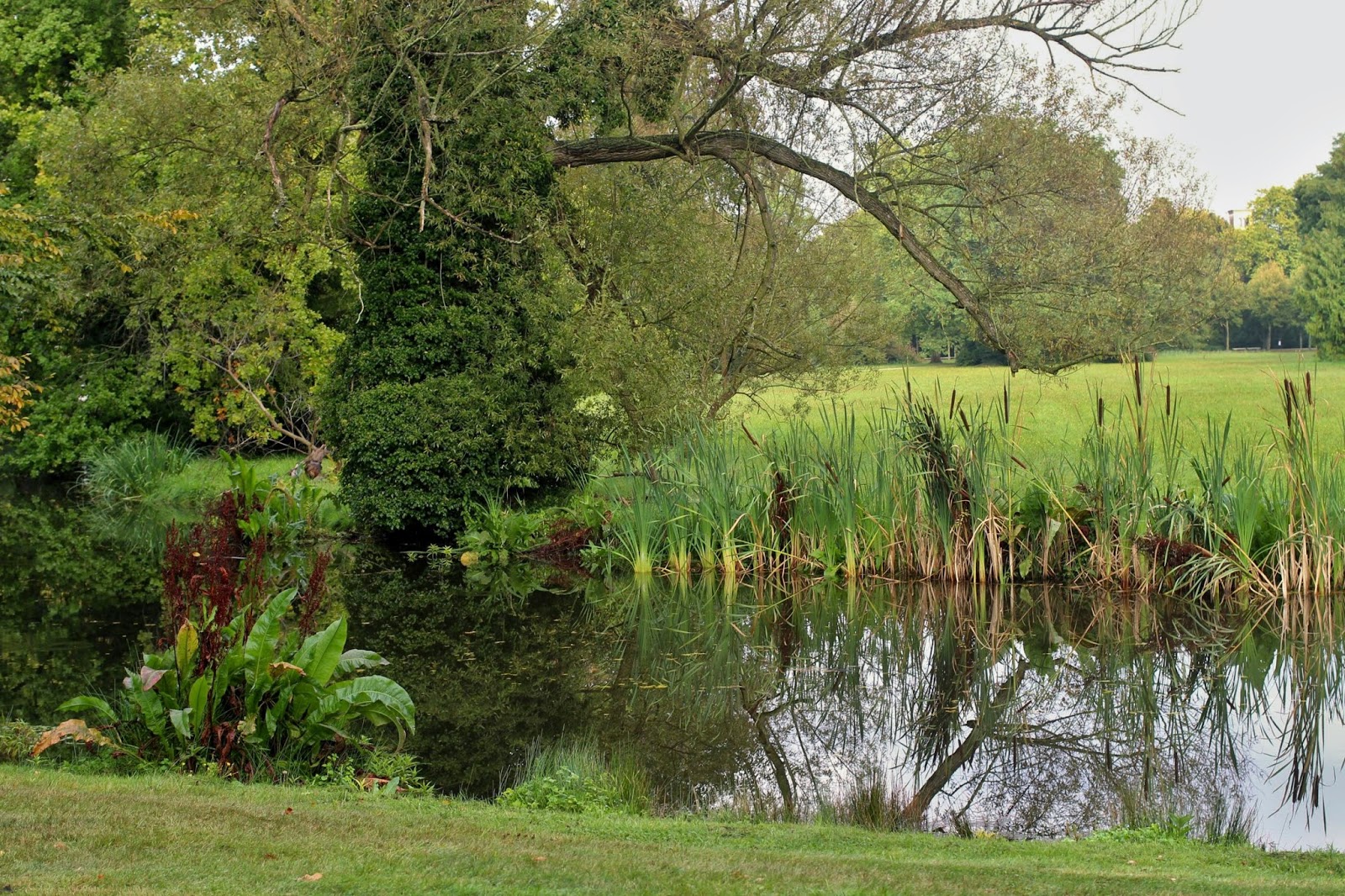 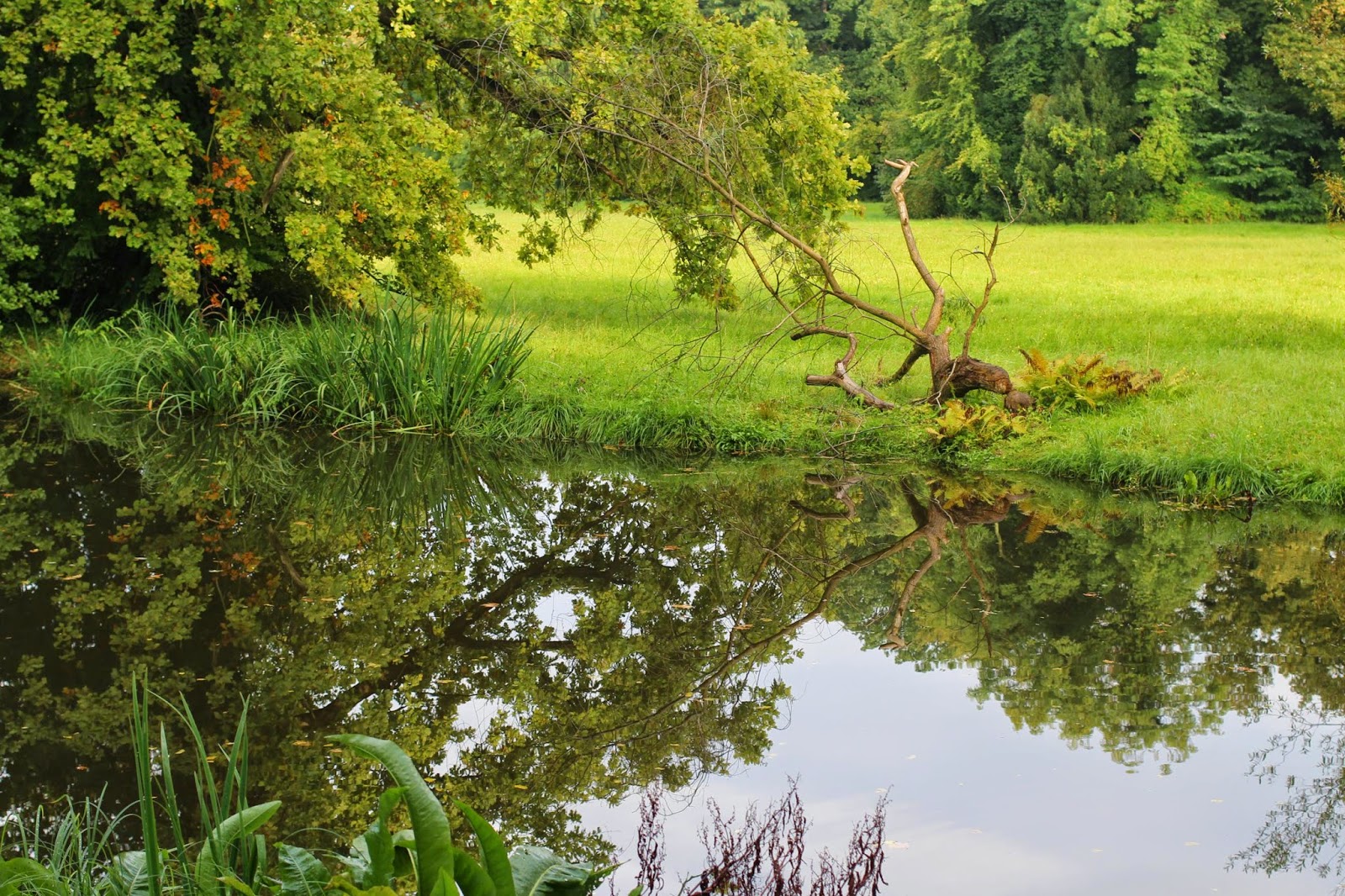 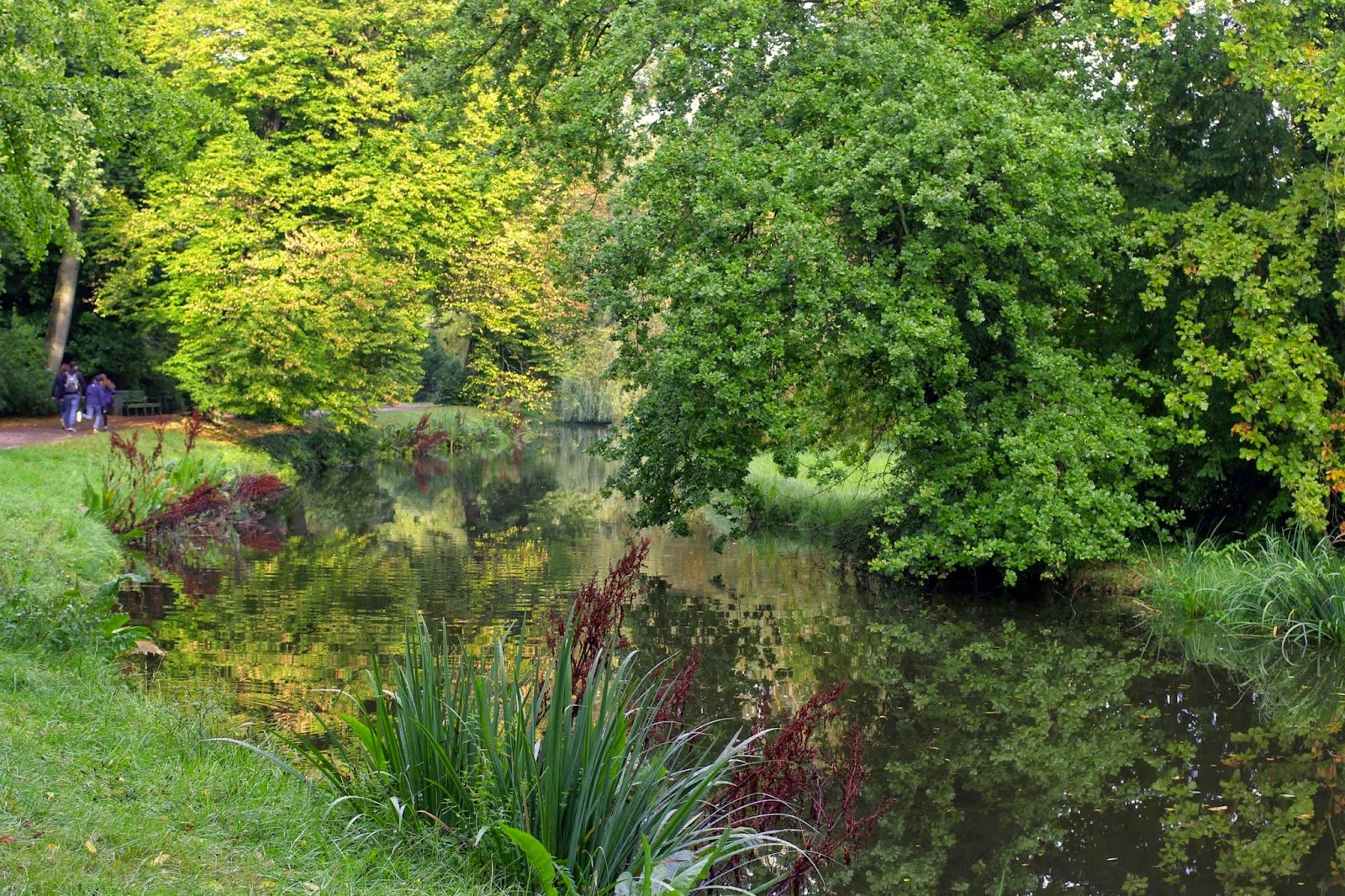 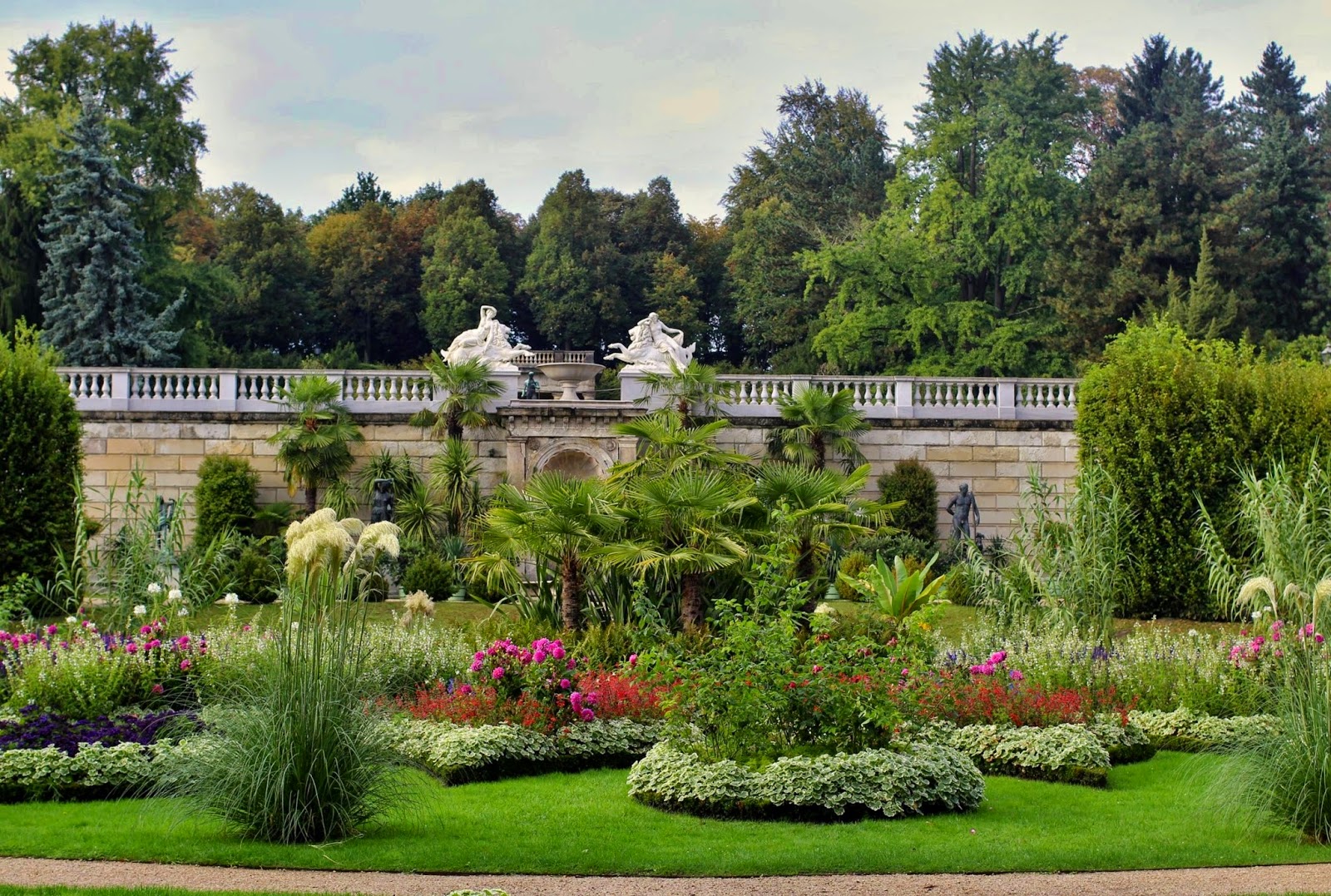 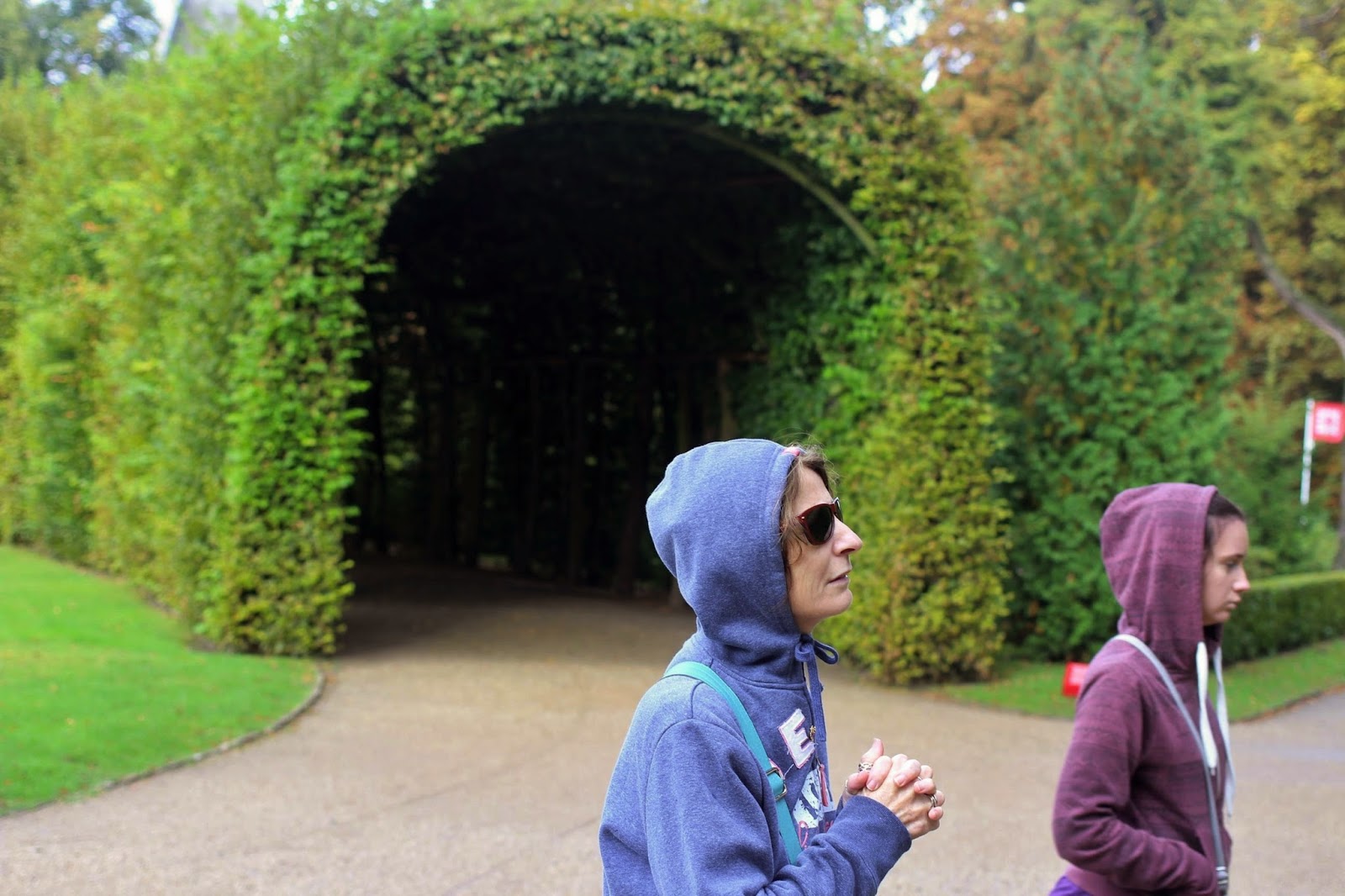 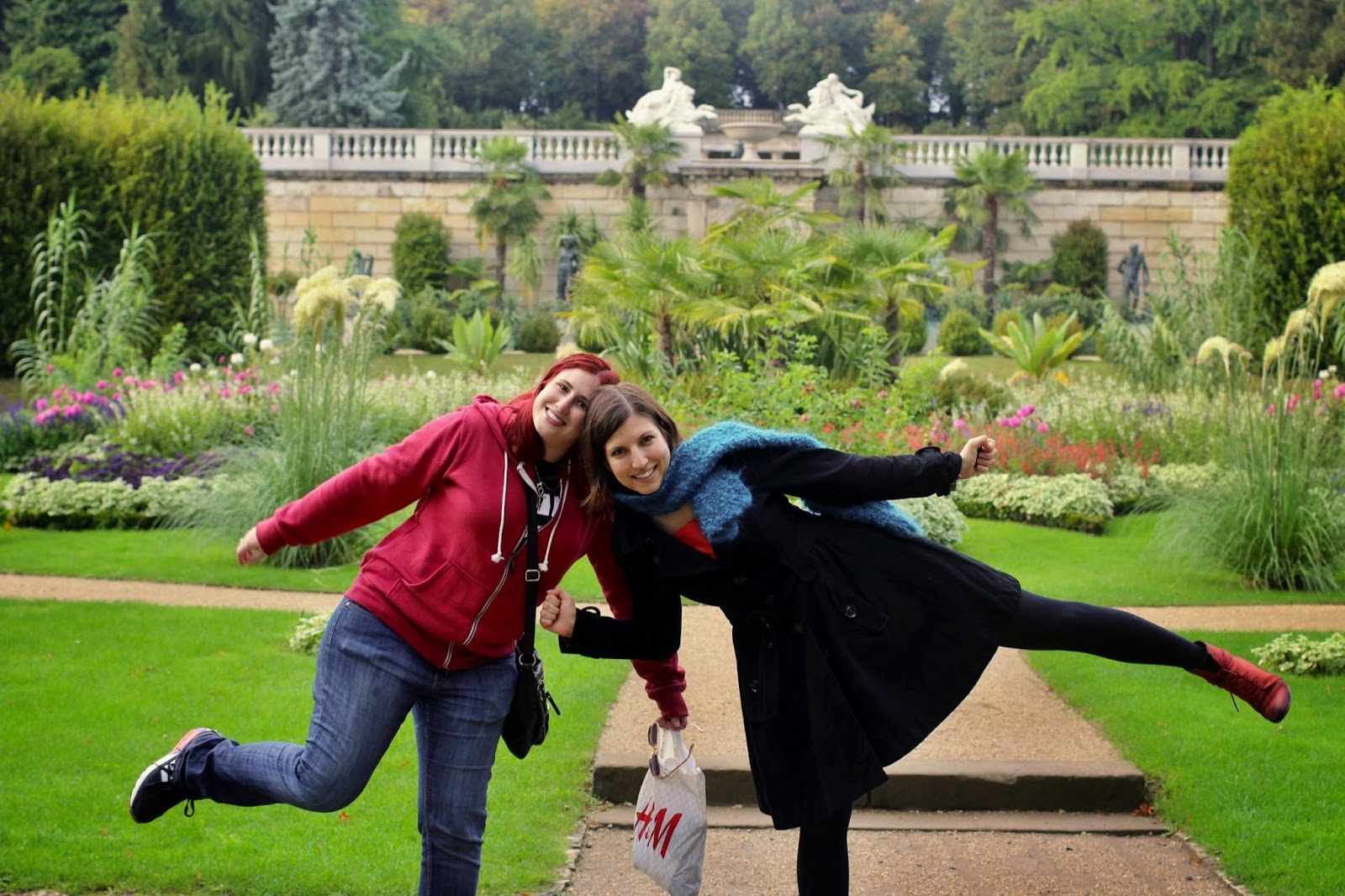 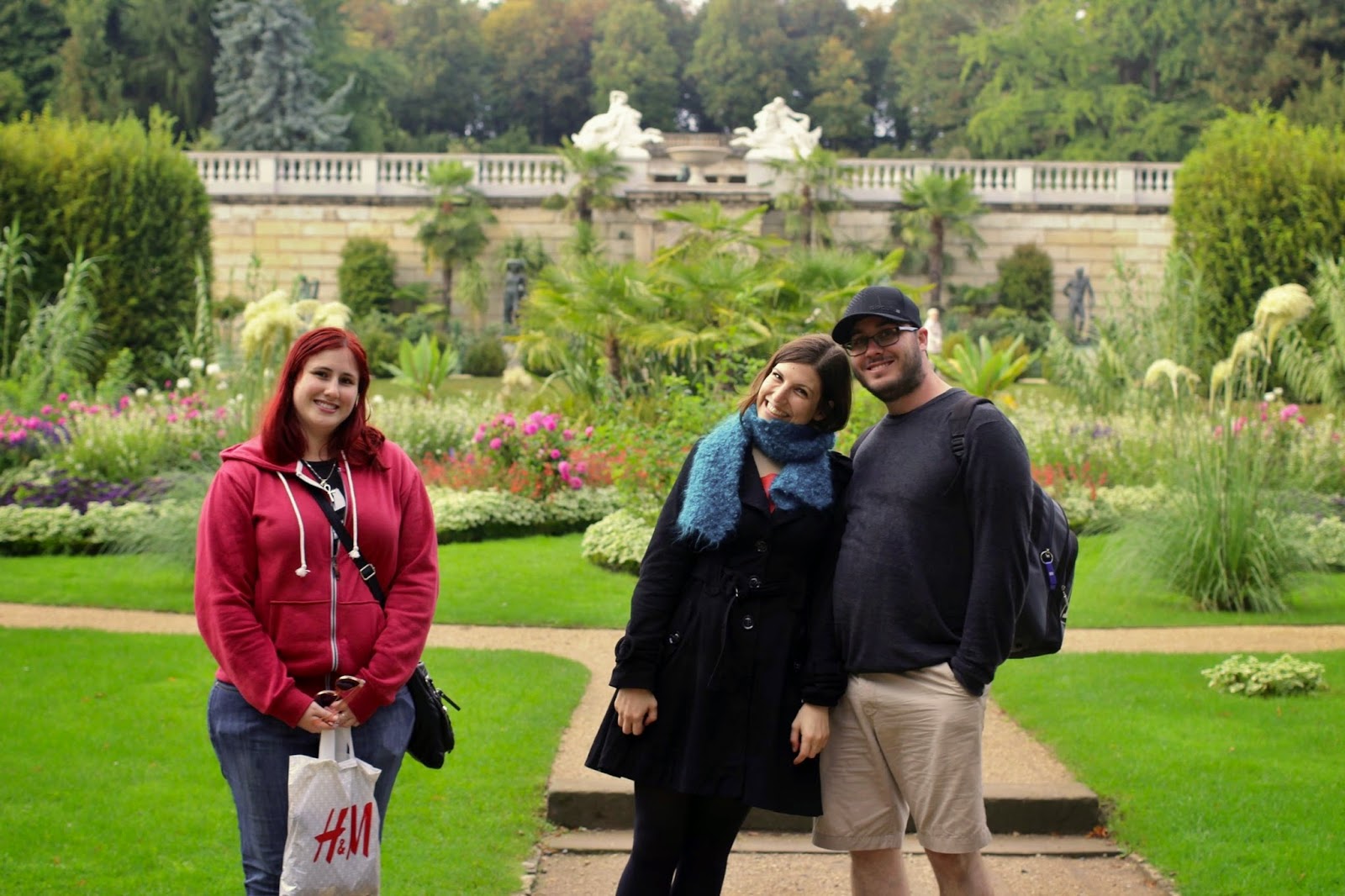 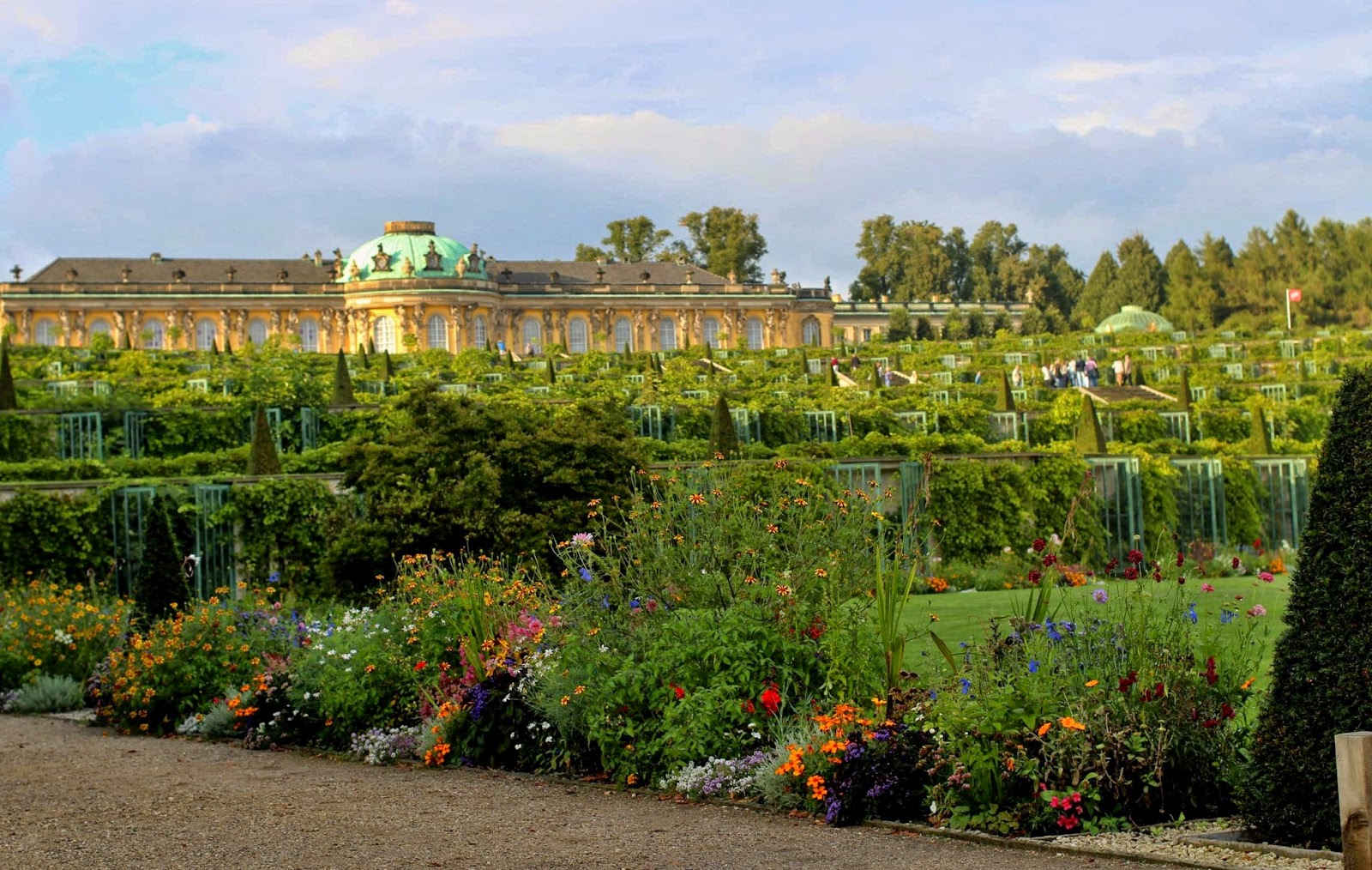 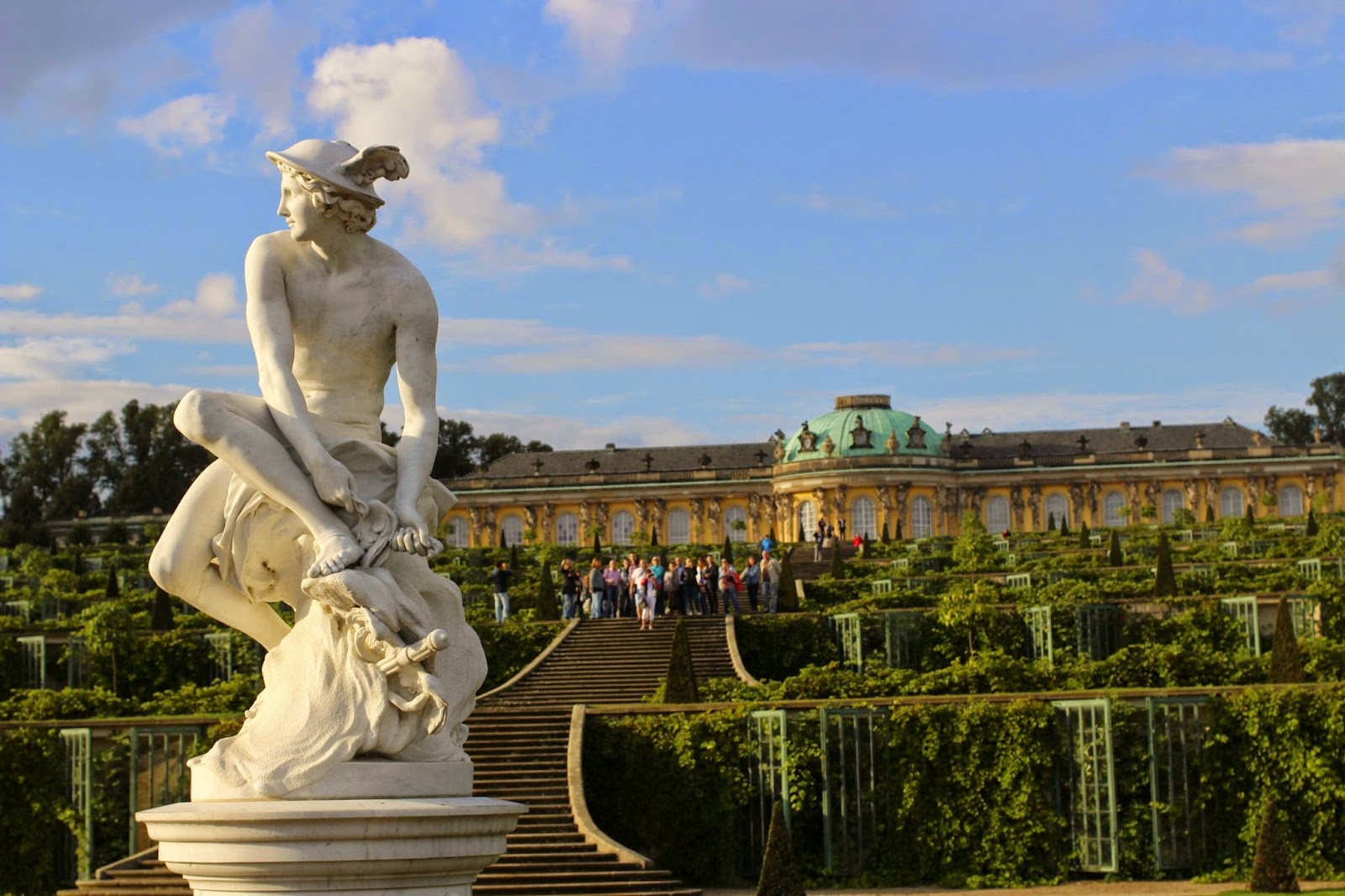 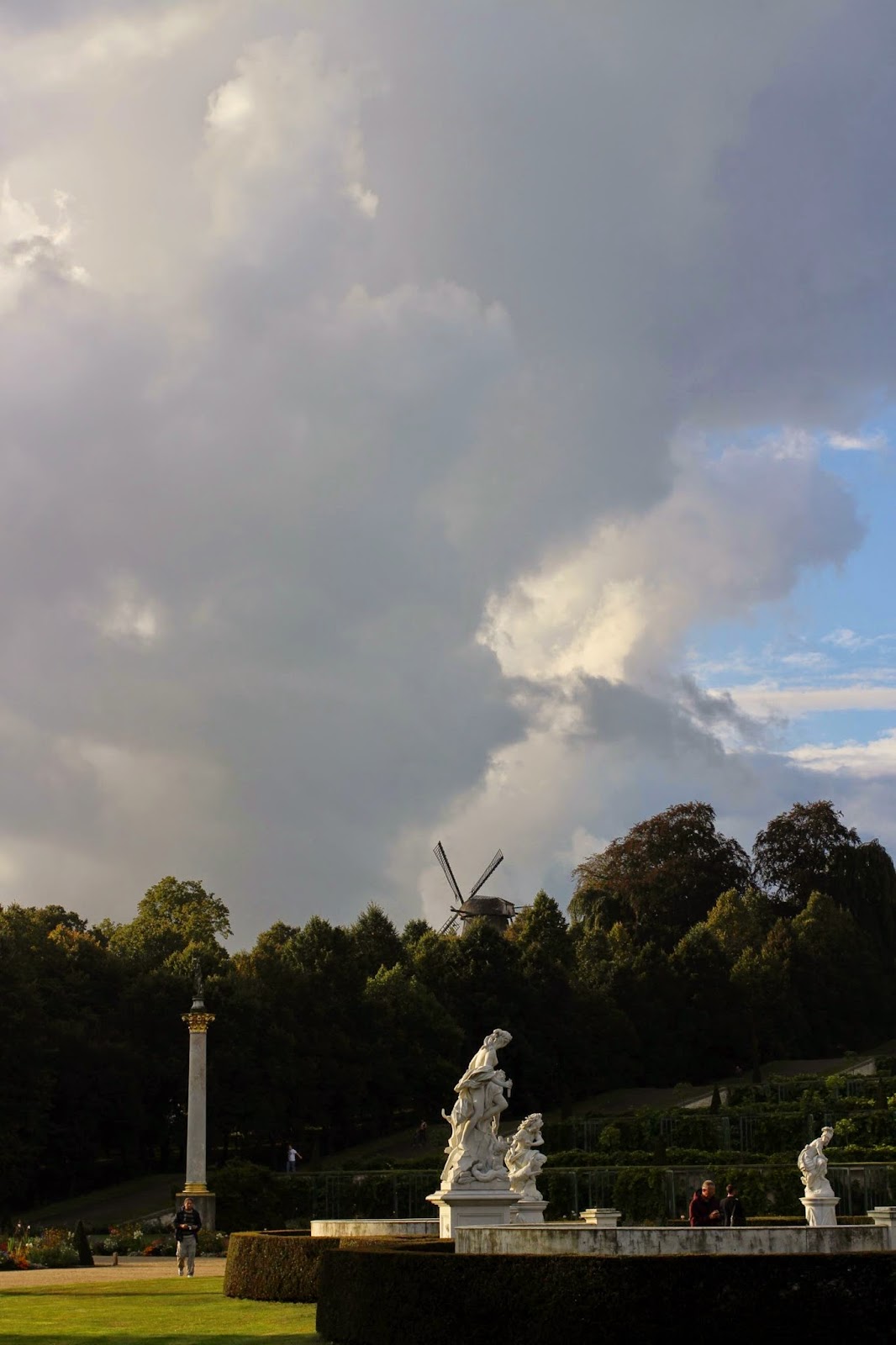 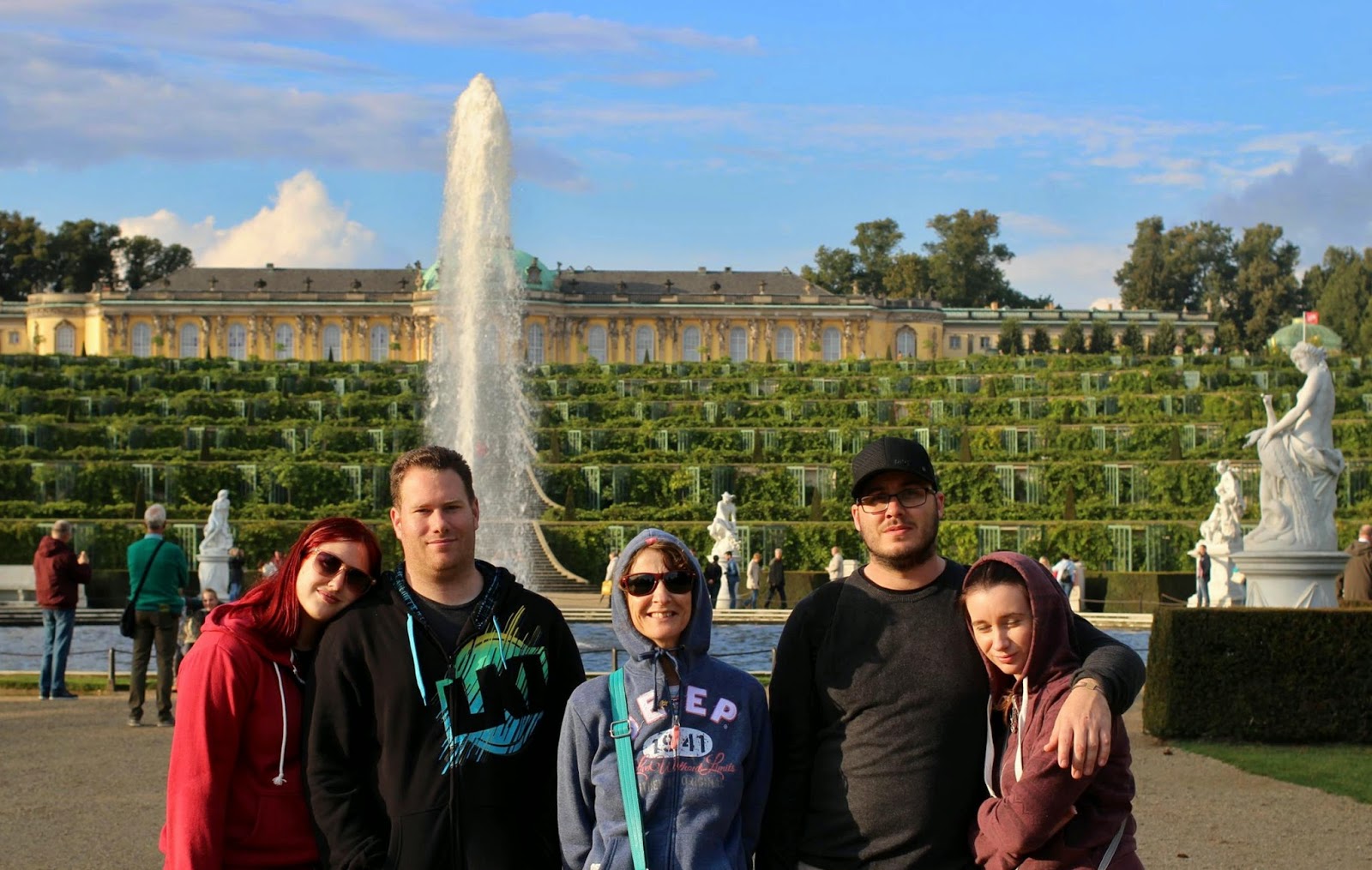 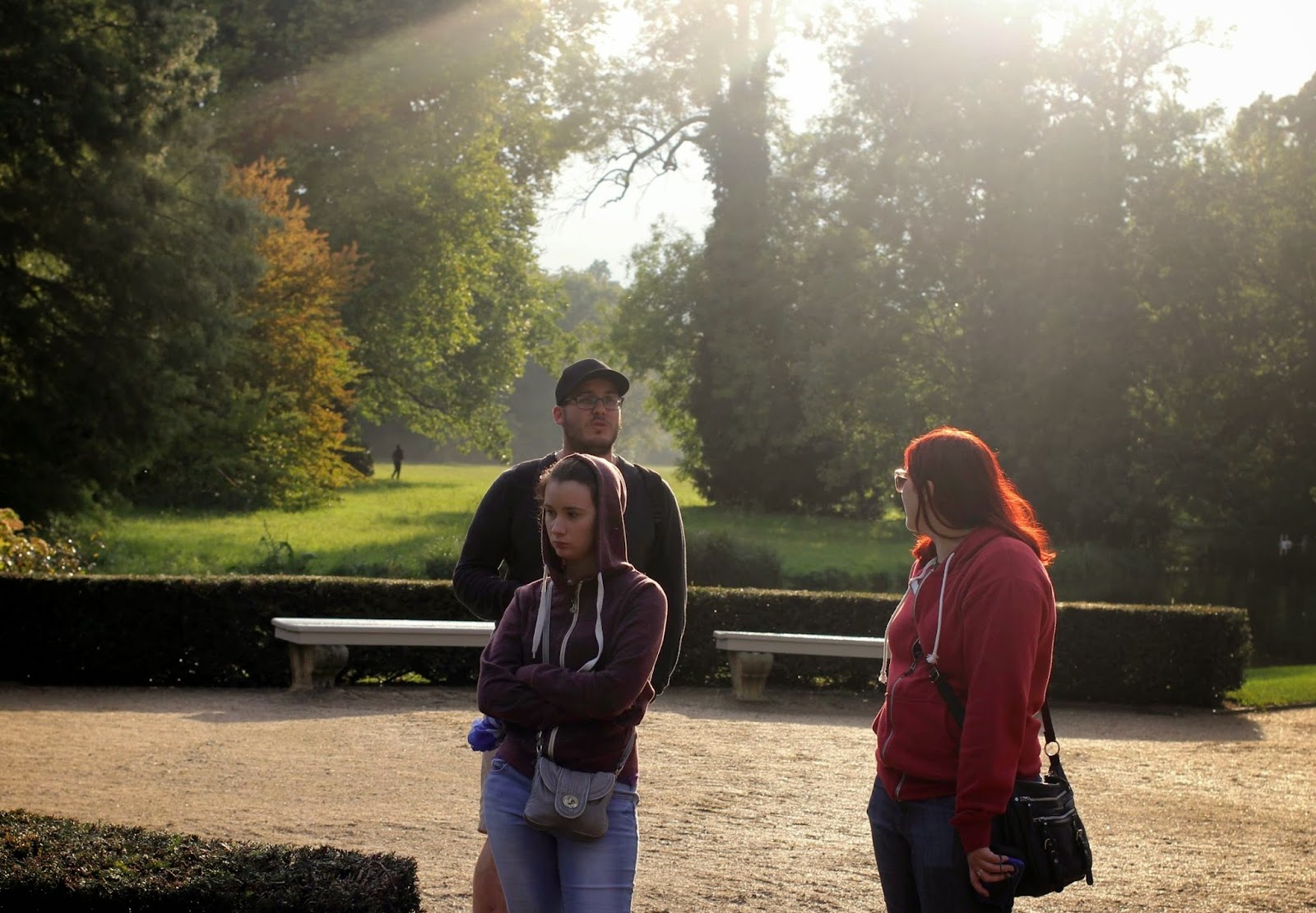 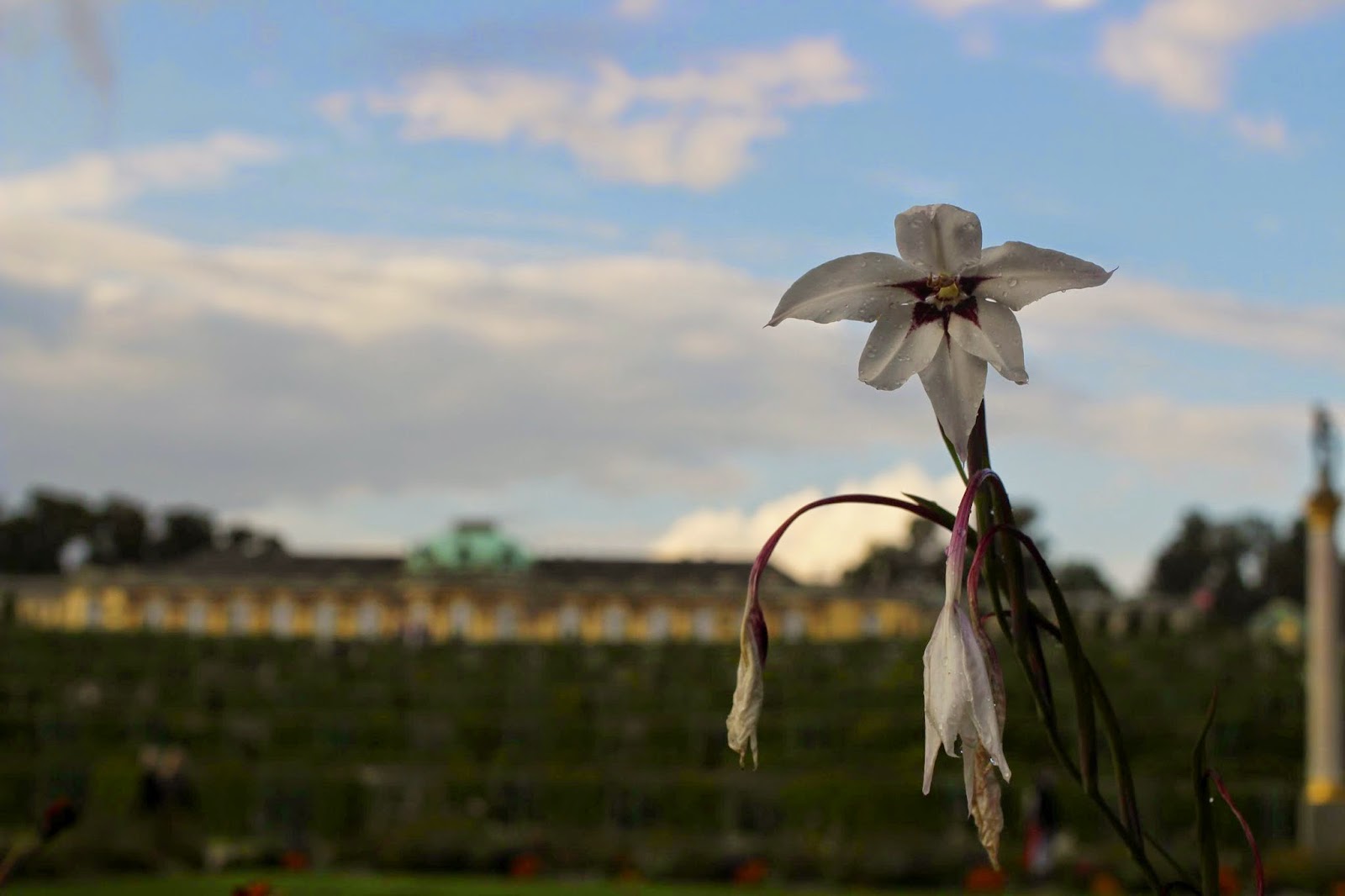 We walked all the way through to the city centre, where we met up with Andy and fed and watered our drowned souls on Hearty German Food. 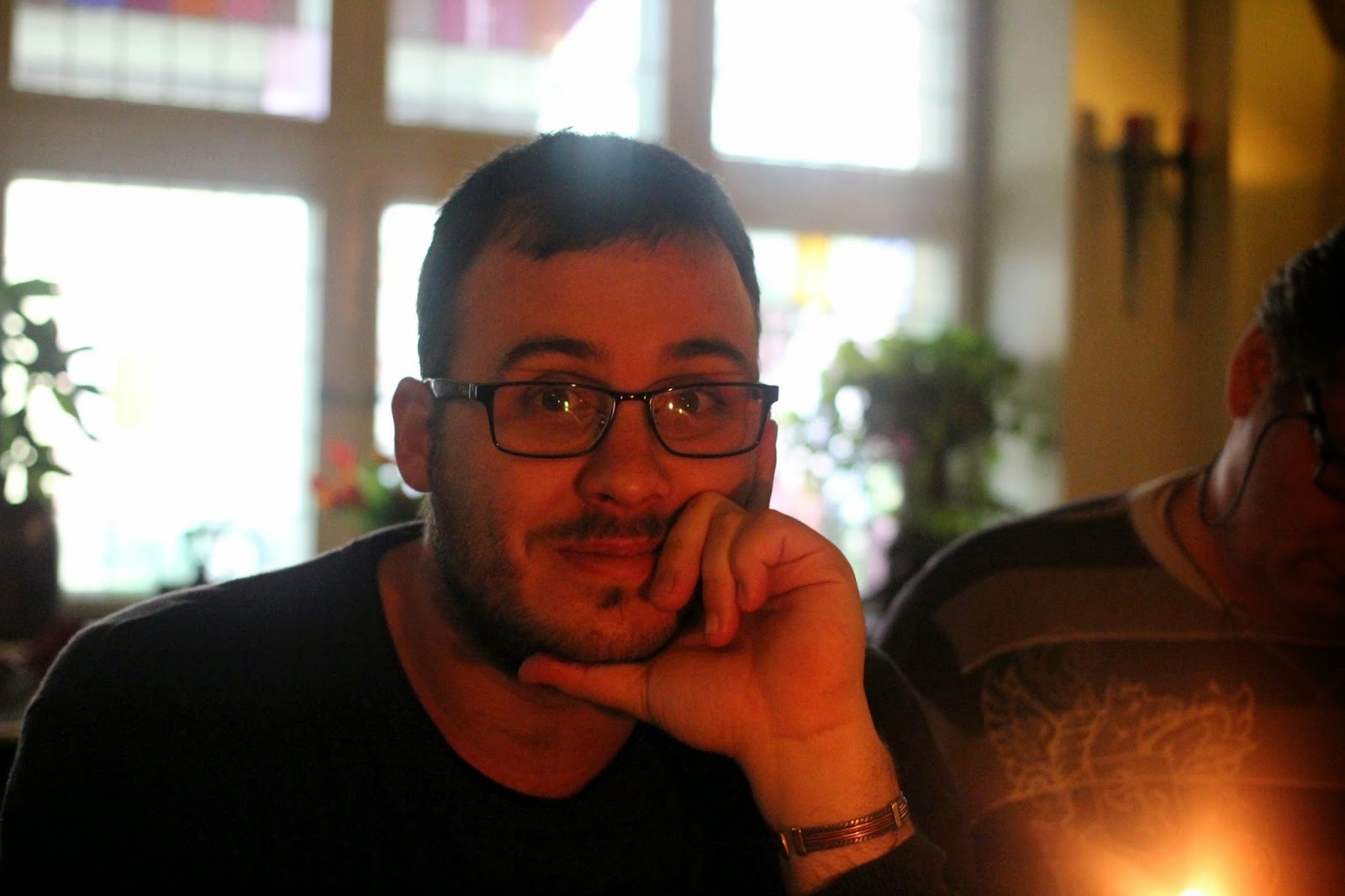 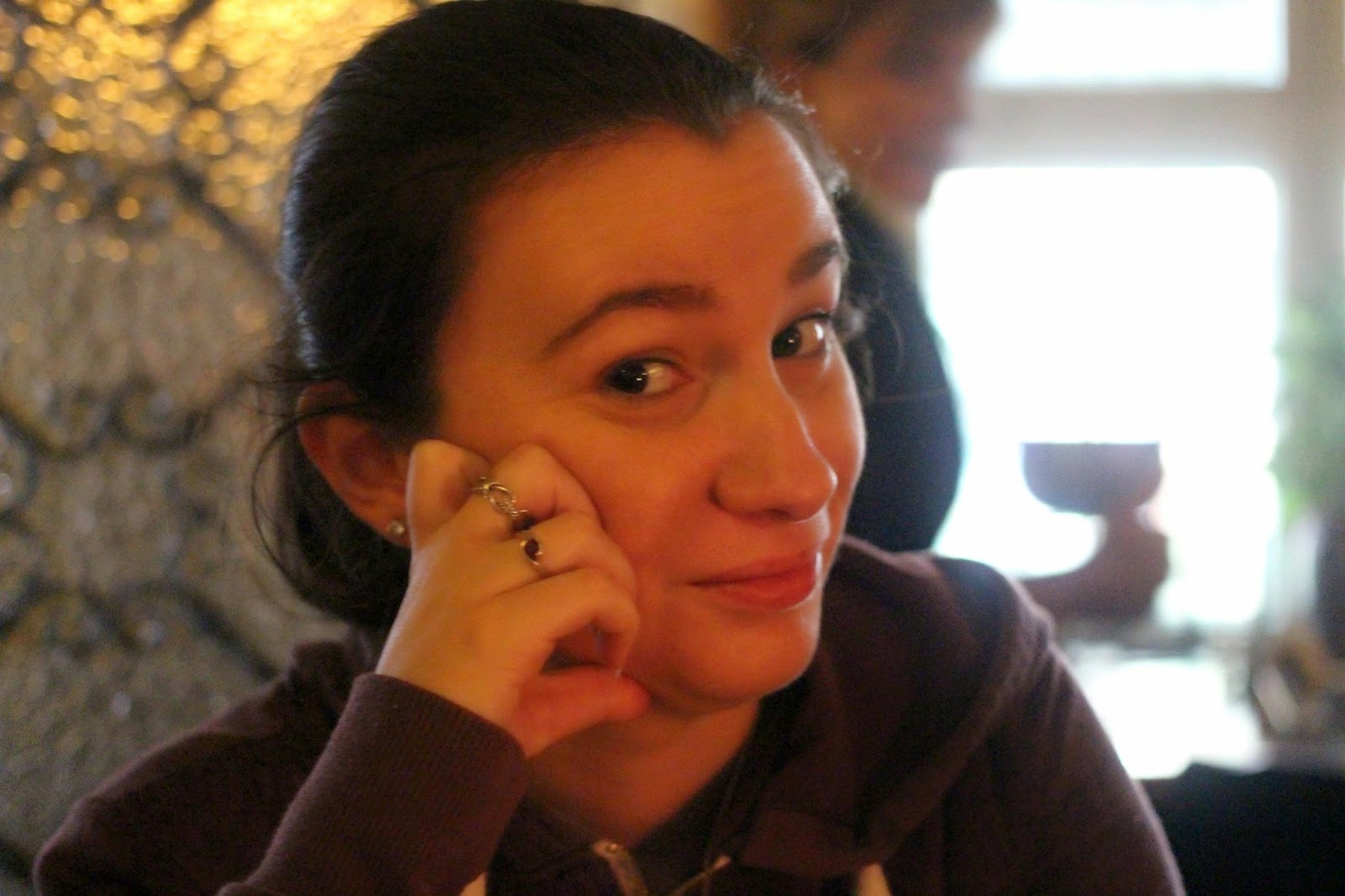 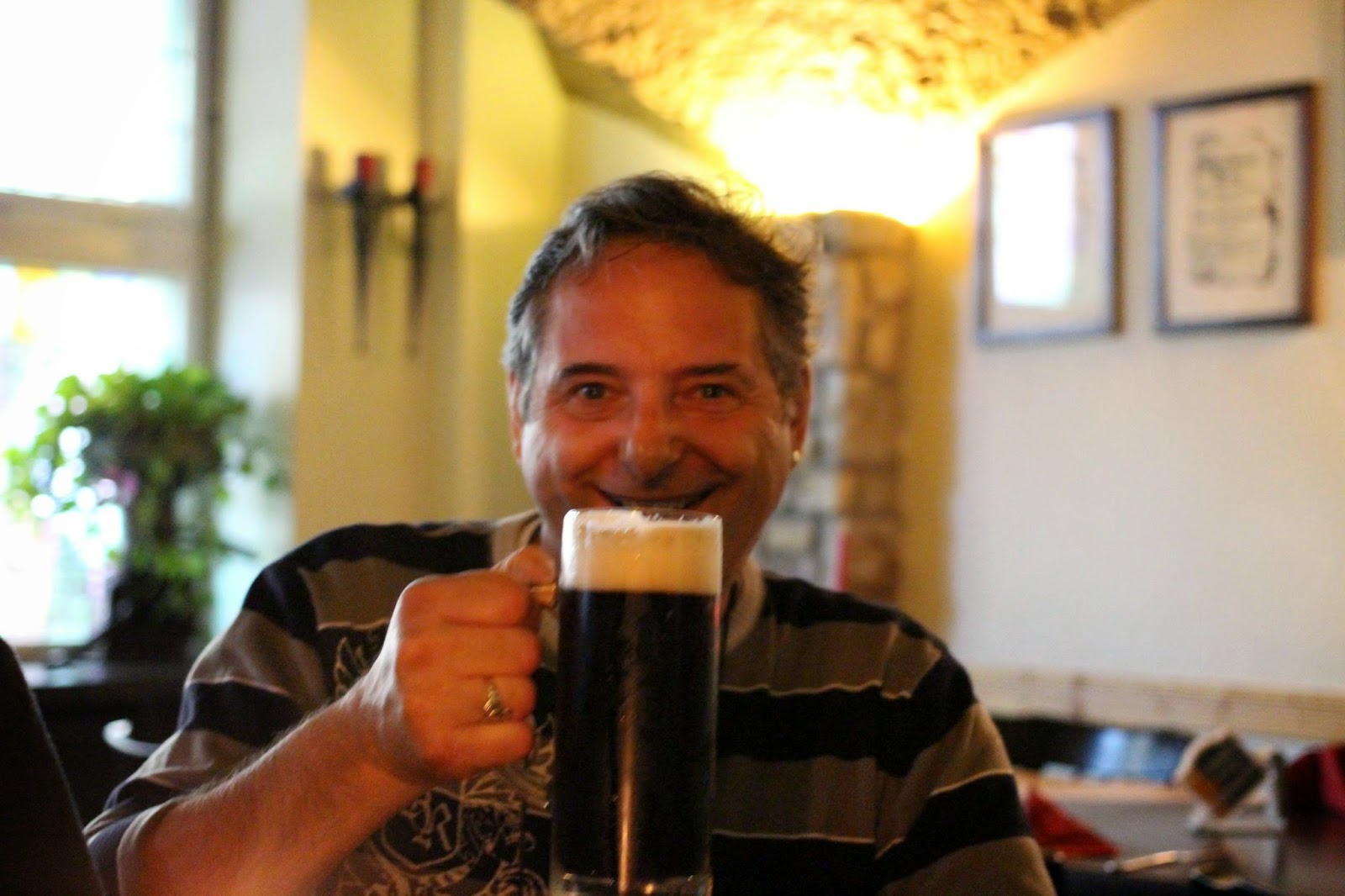