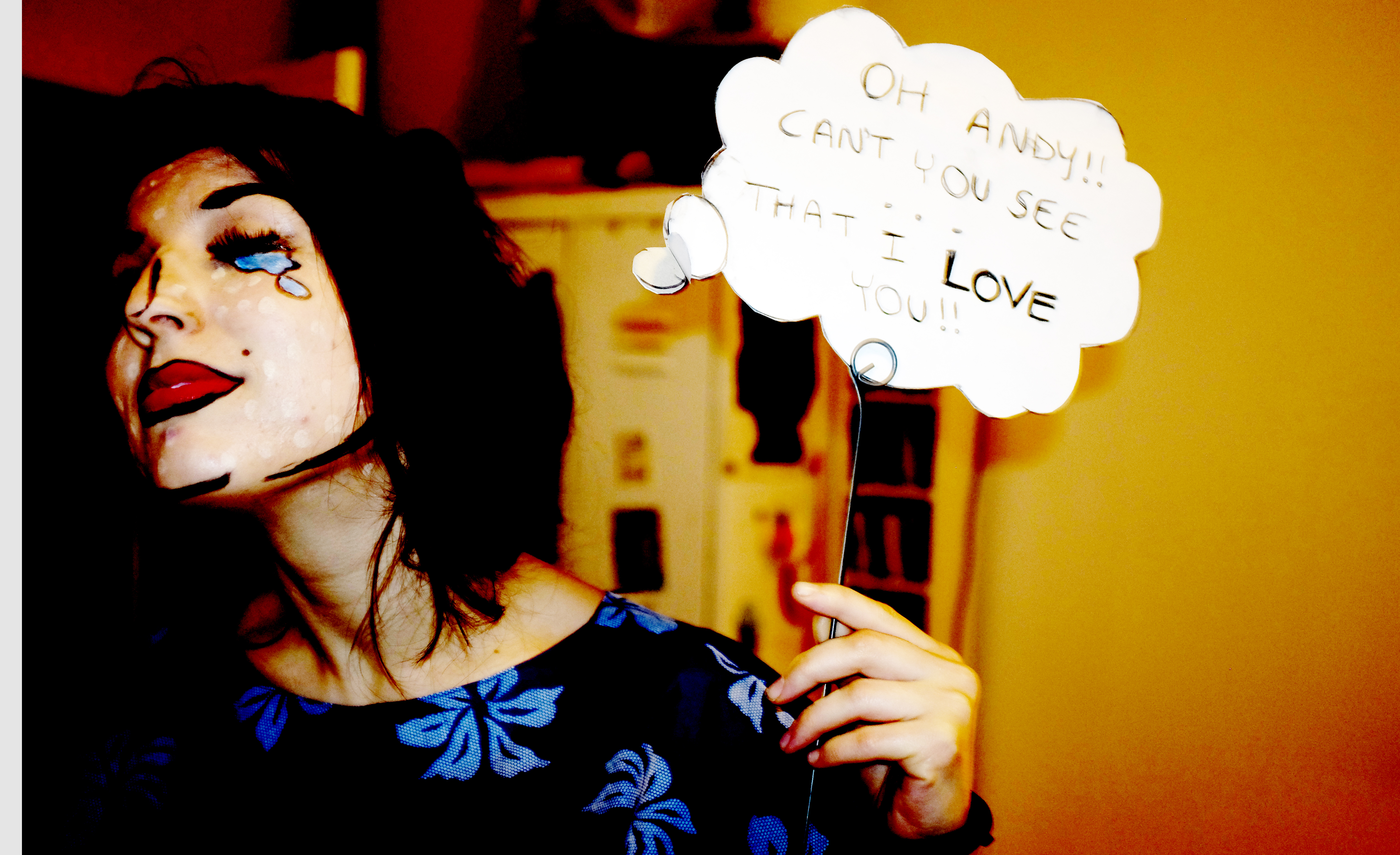 So, I know that Halloween is well and truly over.

I know that some among us are well on their way to embracing Thanksgiving, that some more of us are getting slightly nervous about the rapidly approaching Christmas season, and that almost all of us are feeling particularly concerned about the fact that another year has whizzed on by.

But because of that whizzing, I still didn’t get a chance to show you how pretty we were on halloween. So here goes.I’m going to start with Joram, because he took the photos.

He also had the  creepiest costume idea. He’s developing a bit of a reputation for dressing up like terryfing animals, to the point where I’m slightly alarmed.

Here, however, he is BoJack Horseman, the lead and eponymous character of a rather great new-ish cartoon about a has-been TV star who must deal with life’s disappointments.

Apart from being funny, the show is generally great in almost every way: it’s well written, has nice comic timing, and has a lot of depth- each time you watch an episode you become aware of something new. It also has a fabulous ‘earworm‘ of an intro. Convinced? Go and Netflix it now guys!

Anyway, Joram rocked up at our friend’s house with a matching Bo-Jacket (heh!), but soon shrugged both it and the horsehead off for reasons of overheating.

His costume would have been much cooler if Andy had followed through on the original plan to go as Todd, BoJack’s friend/squatter… but on the day of Halloween Andy changed his mind when we walked into H&M and he feel in love with this: (‘this’ being the beard-hat and not Joram, who is having his own feelings about Andy).

So instead, Andy spent the night muttering ‘ho-ho-ho’ at strangers, and being in turn greeted with either the klugscheisser/smarty pants response (‘I think you’ll find it’s a bit early for Christmas’) or out-and-out fear (one girl actually screamed in the high-pitched horror movie way).

I went for a costume choice that allowed me to wear lots of makeup, but didn’t require cleavage or spandex. The idea comes via Andy’s sister, who decked herself out in something similar a year or two ago, but the costume also has a bit of a personal connection. My aunt, as a teen, gathered a huge collection on Romance Comics, which stayed in my Grandfather’s house when she outgrew them, and then moved out.

My cousin, sister and I used to spend hours draped across twin beds in my Grandad’s house, reading the books, and occasionally swapping juicy expressions in dramatic voices, and giggling together. My thought bubble is brought to you by this classic cover, but really, there were so many great options to choose from! This fake one from deviantart is my current favourite.

I really love to dress up, and it was huge fun to play with the makeup, while at the same time not worrying about buying a specific outfit. As in Australia, halloween is still not a super big deal in Germany, but you know- any excuse.

And, despite the lowish popularity of the Halloween event overall in the country, we still did get some trick-or-treaters: at one point, a large, giggly herd of children clomped up our stairs. Feeling that they deserved candy for making it all the way to the fourth floor, I momentarily panicked that we didn’t have any in the house, before realising that we had some Persian Gaz (nougat), some Polish milk caramel candy, and some Apple gummy sweets all the way from Malaysia.

Candy, with a bonus lesson in multiculturalism and the taste-sensations that accompany it. ^BoJack Horseman with a little ghoul girl, Anna (whose house we partied at).

Speaking of lessons learned, after the trick-or-treaters left we headed out onto the streets en route to our friend’s party, and on the way we went past a young girl, with a costume and a basket, walking along with her mother. Andy’s response was to reach into his pocket for candy, declare ‘I have some candy for it!’ and head in the direction of the small child.

I ended up stopping him, and we had a small talk about the rules regarding children in society: even on halloween, when the whole ‘taking candy thing from strangers’ rule is topsy turvy, they approach you, you don’t approach them.

Anyway, hope you all had fun at Halloween!