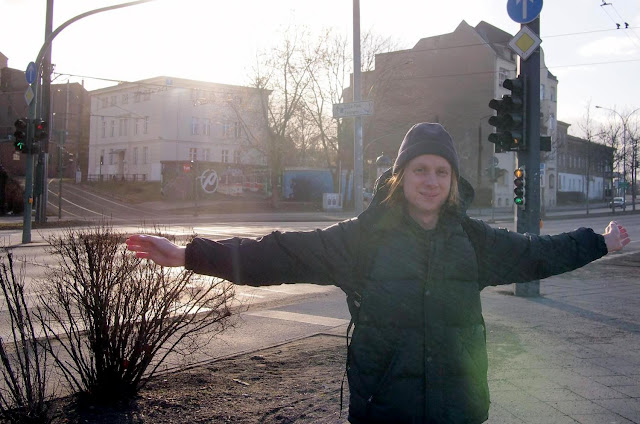 In what I can only assume is a snub at Certain People for trying to break my Spring is Coming Spirit (‘Spring doesn’t start until the 20th of the month ChickenCounter’), the 2nd and 3rd of March were, at least at intervals, gloriously sunny. 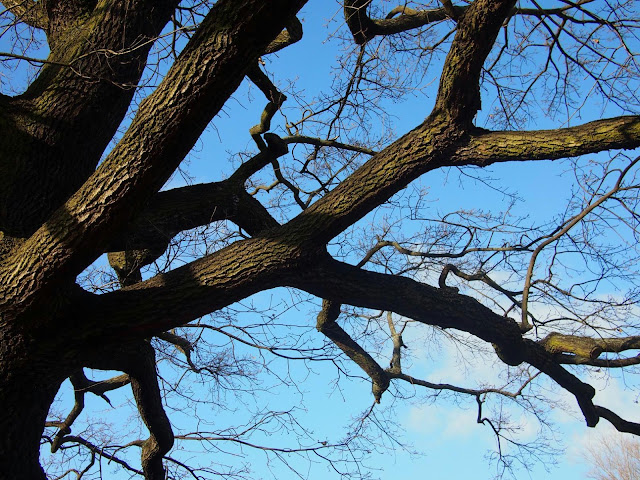 Because of this, and also because a certain someone had to digest his magnificently large weekend helpings of sausages and Ditsch, we went a-walkin’. 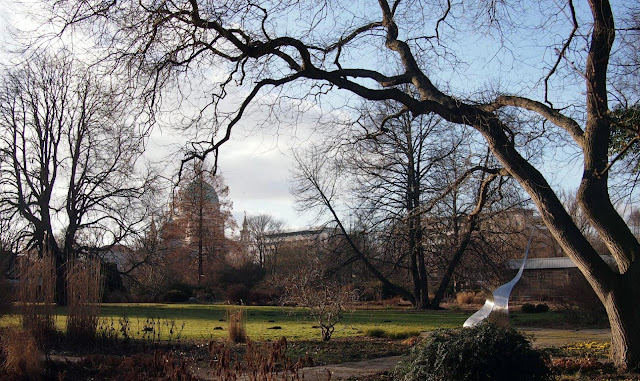 There’s a park that bounds the Havel river just near the Potsdam Hbf, and it’s filled with plants and and children and ducks and play equipment and sculptures… 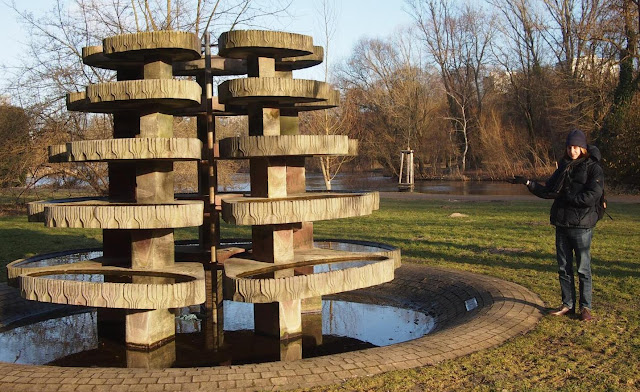 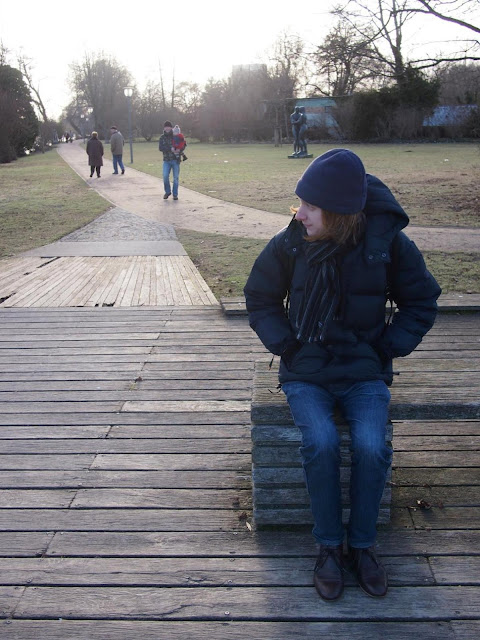 … And tricksy trees that look suspiciously like wattle from a distance: 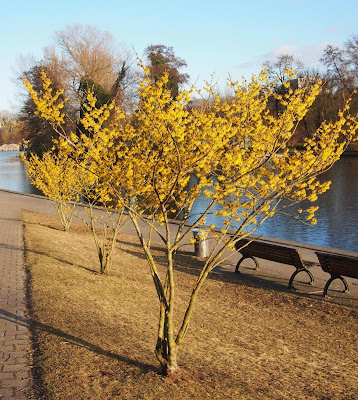 But are almost more Grevillia-y on close. The combination of the bright yellow and the blue sky is the most Aussie sight I’ve seen in months! 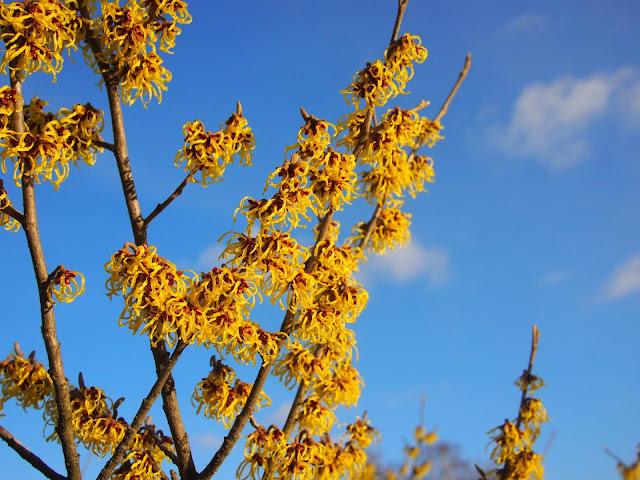 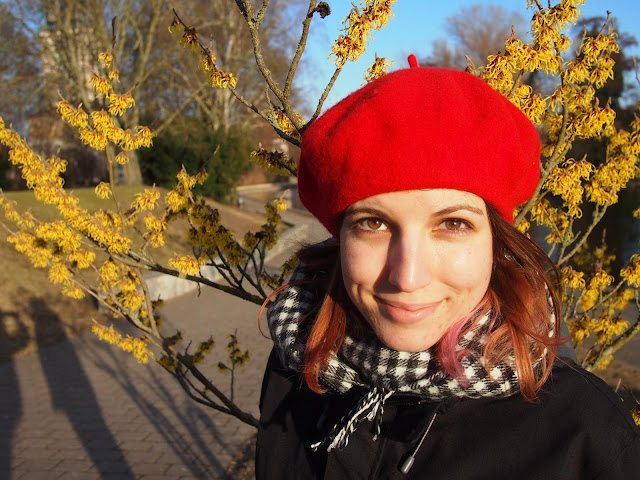 Although the hat and scarf are a bit of a give away that we are not in the Sunny Southern Hemisphere. 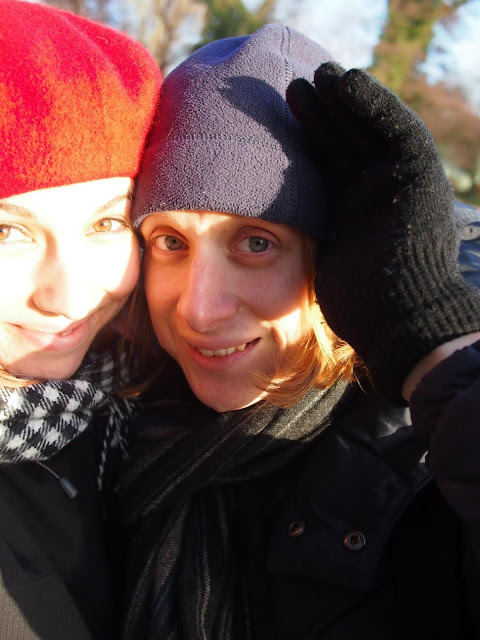 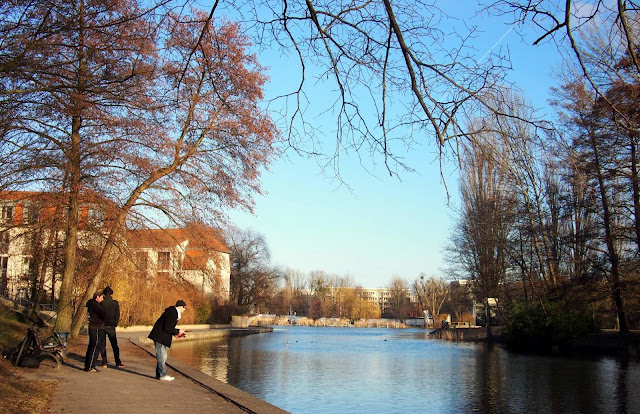 .. and a giant throne, clearly designed for posing: 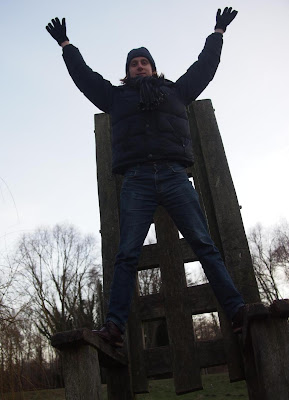 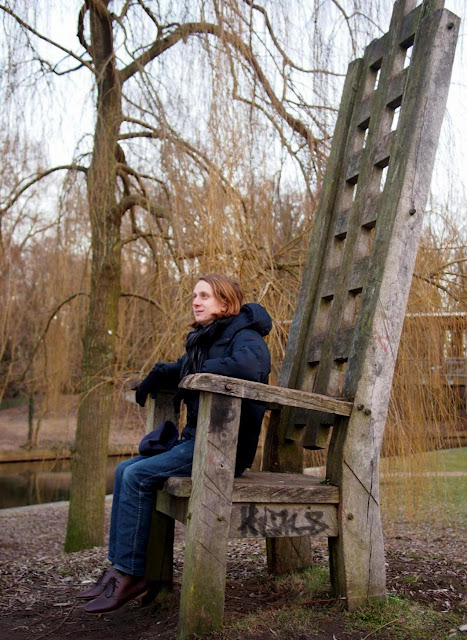 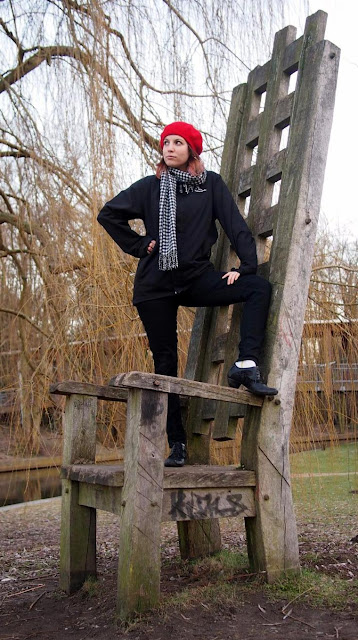 … and did I mention the playgrounds? 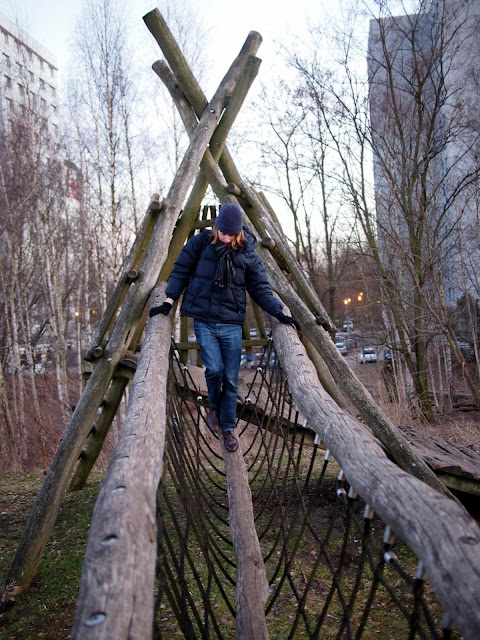 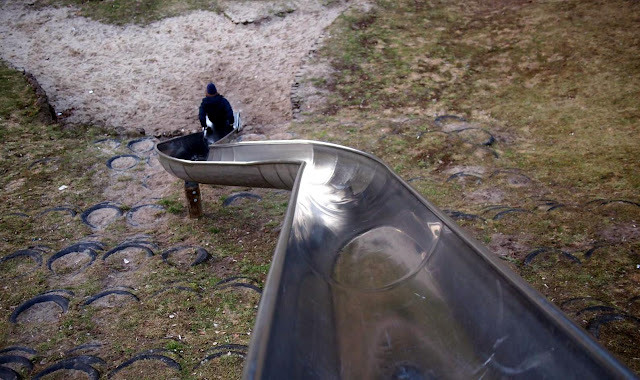 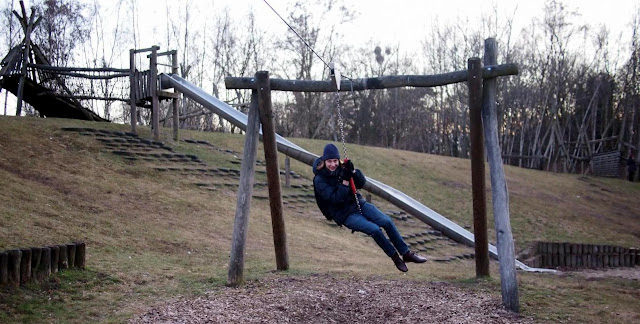 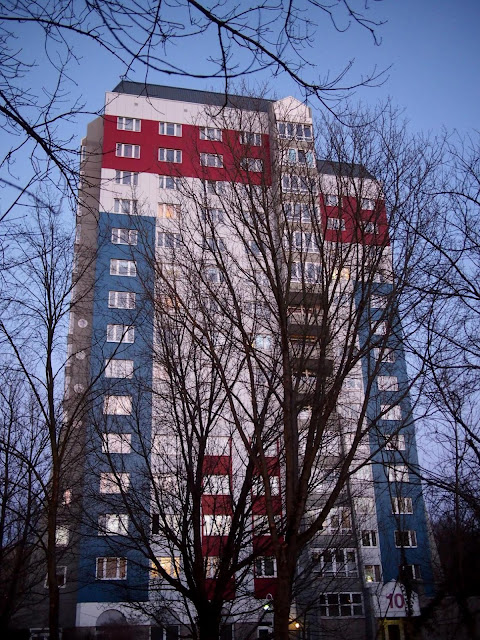