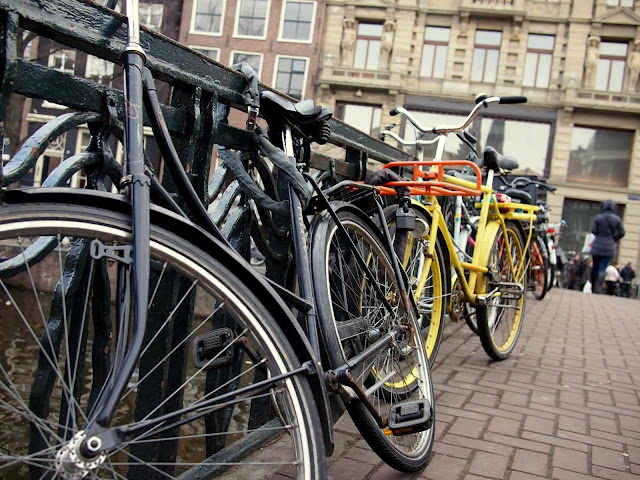 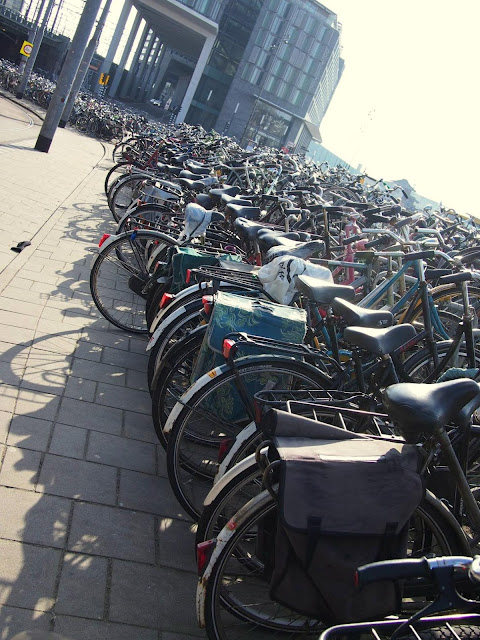 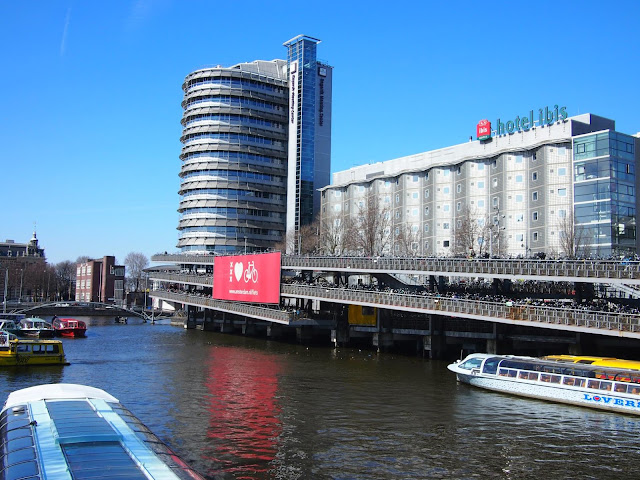 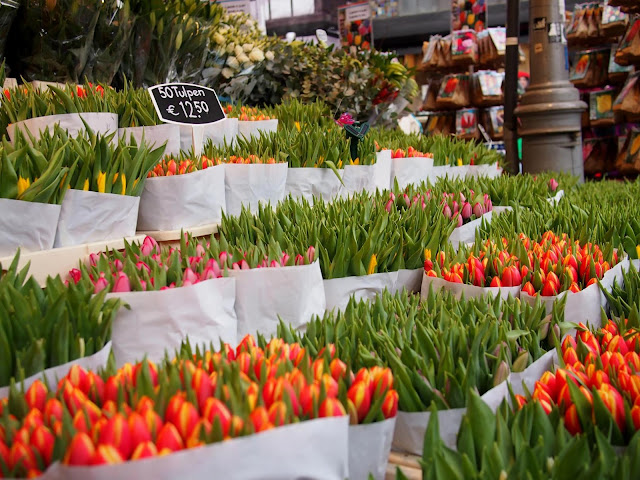 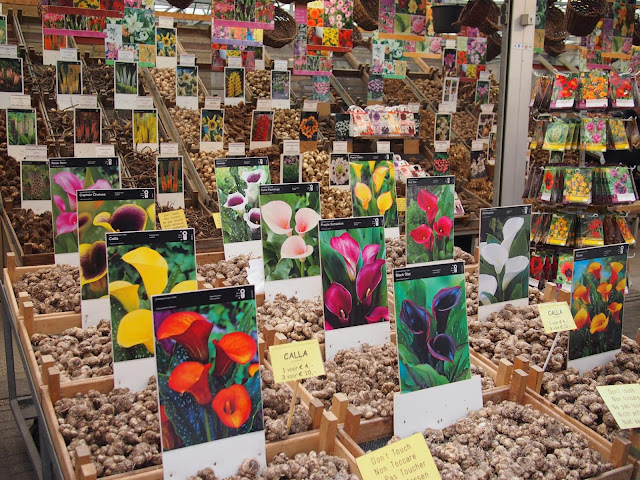 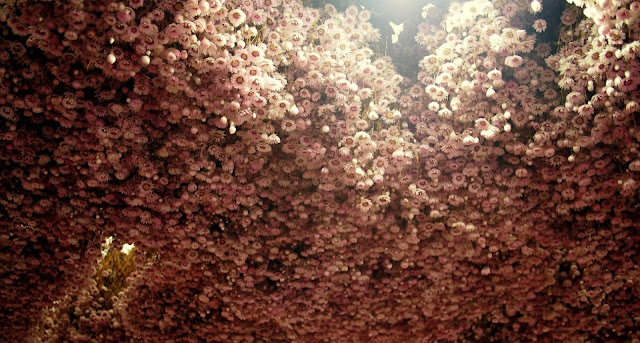 There were pretty little houses all in a row: 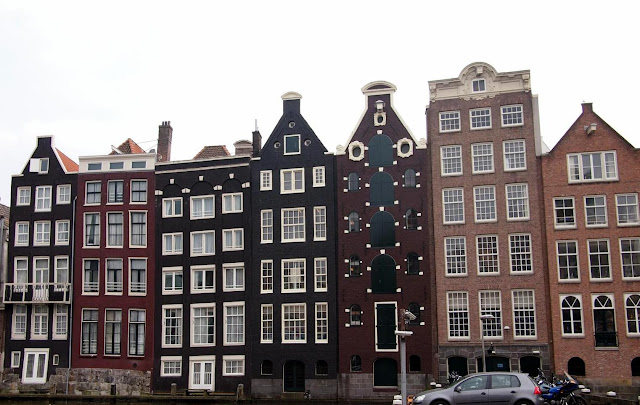 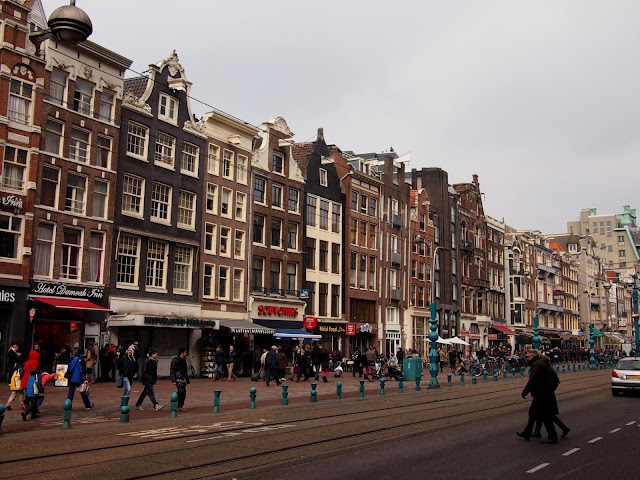 and there were canals: 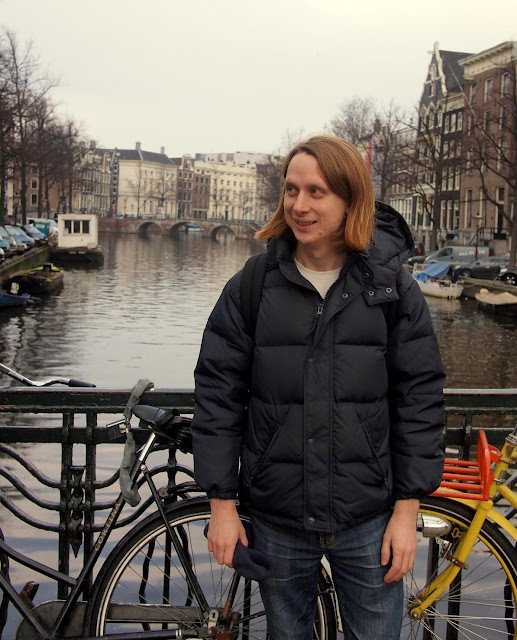 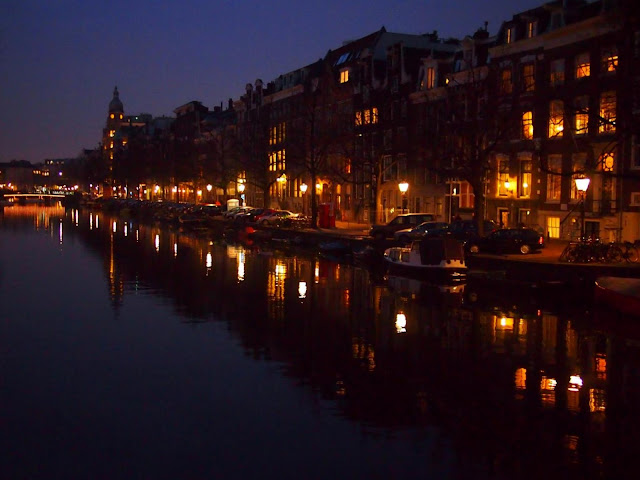 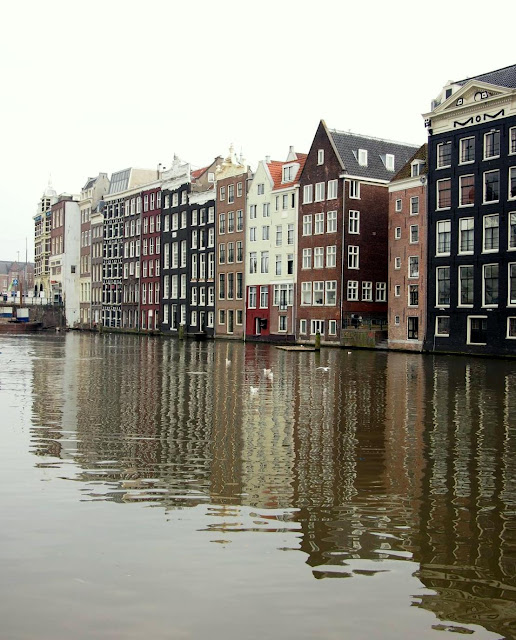 But, apart from the very touristy visit to the sex museum and a tour in the red light district, no sex (*ok, I just re-read that and realised that sounds sad for me and sounds ‘too much information-y’ for you. What I mean to say is ‘no public/financially facilitated engagement in sex’.)

And very little rock and roll.

Going to Amsterdam for the weekend had the weird quality of making me feel both more aligned with Germany, and less German at the same time.

I remember when I went to Holland in ’09 with Ashlee and Lauren, we felt (admittedly at least partially because of the amazing hospitality of Lauren’s extended family), that Holland was more ‘homey’ or ‘Australia-y’ than London, Paris and various German and Italian cities that we had visited in the previous 2 months.

This time, I felt that again to a certain degree, but now it was in very sharp juxtaposition with all the Germannesses of German society that are gradually becoming the norm for us here.

It was really obvious to me that a lot of the ‘culture-shock’ (that is standard in any foreign visit), especially in the first few hours after arrival, was coming from differences between Holland and my newly adopted culture, as opposed to between Holland and Australia. I became more aware of being a Germany-living Aussie, whereas of course here in Germany my cultural identity is very much defined (in a group of international students and Germans) as purely Australian. (Of course in Australian, within a group of Australians, this identity melts away and other factors intrude). Meeting other Australians on the tours, it felt necessary to mention that we live in Germany… making us maybe less proper Ausssie tourists and more…. ‘semi-Europeans travelling in Europe’?

Maybe that’s just me being pretentious.

The language was another aspect. I’m going to totally offend Lauren, but I spent half the weekend laughing at the fact that Dutch really sounds quite odd. German, the beautiful language of the world’s most famous dictator, simply sounds more ‘dignified’ and beautiful to me. And I felt happy when I heard the tourist announcements in German, and pleased that I could make out some of the words.

On the other hand, the trip made me much more aware of some of the things that I’m missing in Deutschland. One of the really obvious things was the amount of non-Caucasians, not just as tourists but (I’m assuming a lot here) as proper Dutch-speaking second of third generation immigrants. And this of course was reflected in the shops and the food and the atmosphere and the culture and…. I miss it!

Australians! Multiculturalism is literally The. Best. Go out now and rub yourself all over in its glory!