A couple of weeks ago, my dear friend Ashlee posted an episode of QI from the G season on my facebook wall: G is for Germany. (You can see it here: http://www.youtube.com/watch?v=6CldlRZ9Xew)

I was amused by the discussions about ‘Nasty Germans stealing all the deck chairs from the lovely Brits when on holiday’.

Apparently, one of the biggest stereotypes about Germans from the English point of view is that they wake up early, and, while the Brits are still gorging on the Breakfast Buffet (and the Aussies have presumably not yet rolled out of bed), they lay out their towel on the sunbeds, thus reserving them for the day. 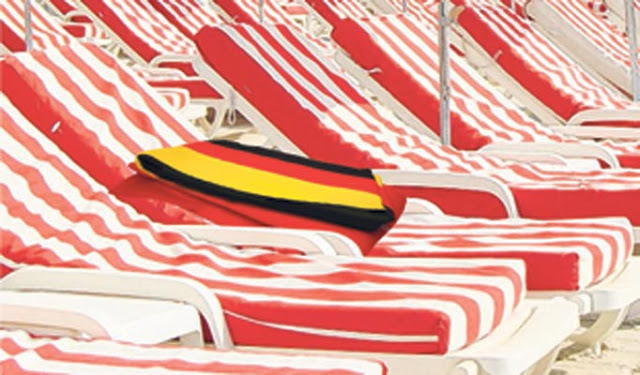 How DARE they be more organised than us!?

I’m going to be honest: hearing about this did more to ram home the ‘winging pom’ stereotype than any about the Germans.

But looking into it, I’m actually a little worried.

Here (http://metro.co.uk/2007/05/29/brits-cheer-as-german-towels-burn-403192/), is a story of a Welsh coach driver who first dumped all the towels into the pool, and then, when those Germans didn’t learn their lesson the first time.. SET THE TOWELS ON FIRE.

And because the hotel, who actually owned the towels, decided not to press charges, this idiot became some sort of hero, triumphing the rights of the ‘underdog’ (I mean, when did Brits become the underdog??!!).

I give you the last line:
According to reports, no further towels have been left on the sunbeds since Mr Bowden started burning things, marking a heroic victory for the good, old-fashioned British sense of decency, justice and fair play.

I hope your parents are proud.

Anyway.
A couple of weeks ago we came home to see this: 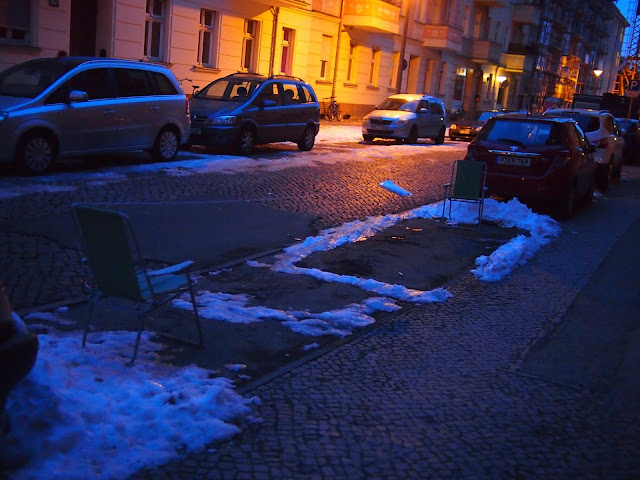 We can only hope it escalates.