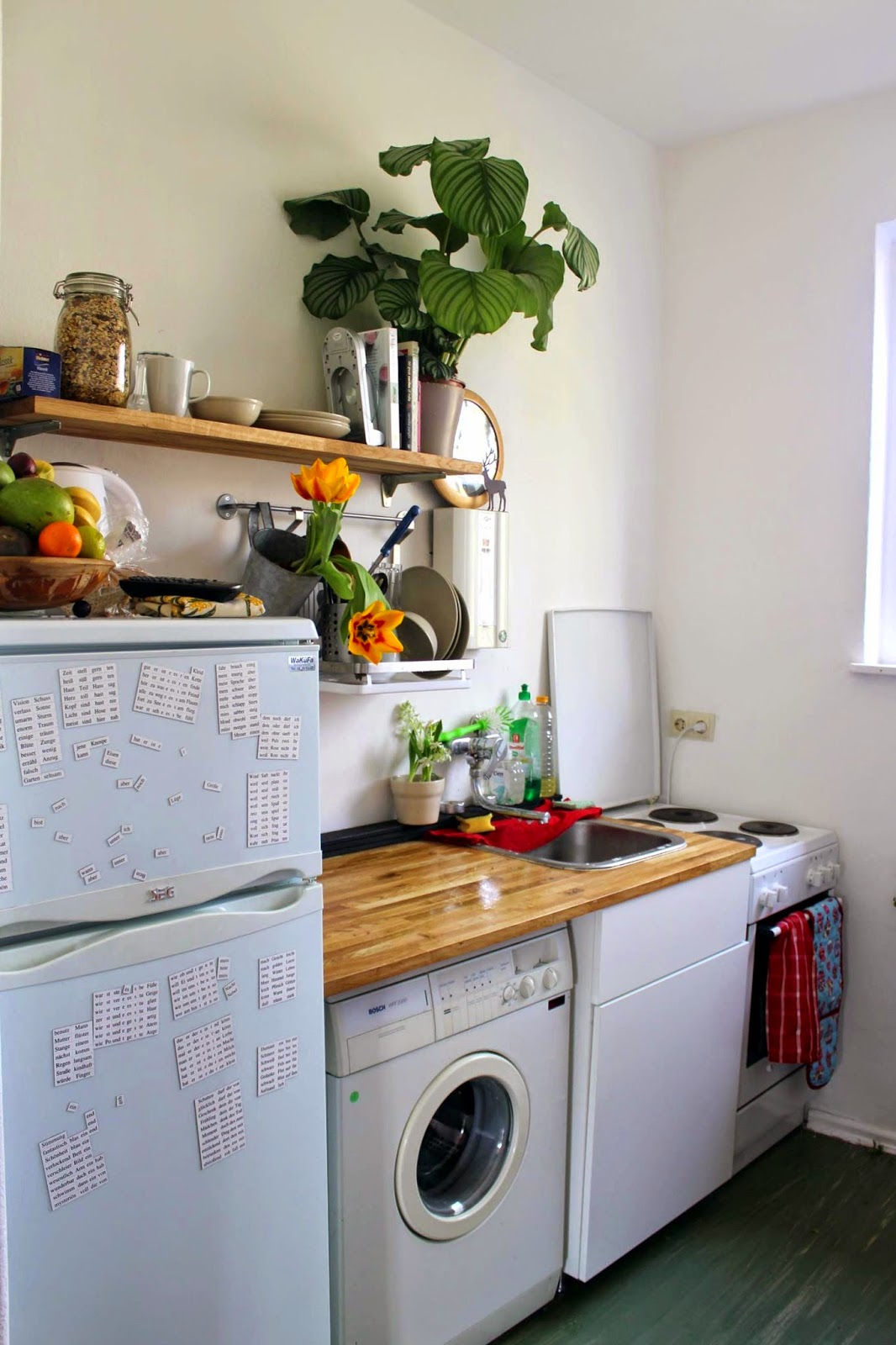 So, whaddaya think of our new kitchen?
You can see a (very limited) view of our kitchen as it looked when we moved in here. Sure, it had a two-basin sink, but that itself was old and grimy, and attatched to the oldest, grimiest and cheapest looking cupboard.

There was an oven, with stovetop, but no additional bench.

The first mode of action was to buy the fridge and washing machine (there’s no room for it in the bathroom). We connected the fridge, and after discovering that the landlady had very little understanding of how washing machines worked, realising we needed a new ‘water input valve’, and making a trip to the BauHaus (Bunnings for Germans), we had a working washing machine.

Our most Beloved Ikea, for some unknown reason, does not do ‘Working Plates’ (I’m translating from the German here, after a month of this, ‘Arbeitsplatte’ seems more flowy- and for some of these things, I have literally no idea what the words actually are in common English). At least not ones which include a hole for the sink.

So we went to our literally-on-the-corner Bauhaus. We bought a massive piece of oak, they cut a hole in it and cut it to size, and Andy applied oil 20-30 times to each side

Cue amusing an amusing involving a Thermomix demonstration in a kitchen with a ‘sink’ that isn’t connected to any water mains. When Andy told the lady ‘we don’t really have a kitchen right now’, she probably shouldn’t have replied with ‘the Thermomix is its own kitchen’.

She made a flood in our cupboards!

Anyway,that Massive Piece of Oak had bits left over, that the Bauhaus very kindly cut further to make…. Shelves! 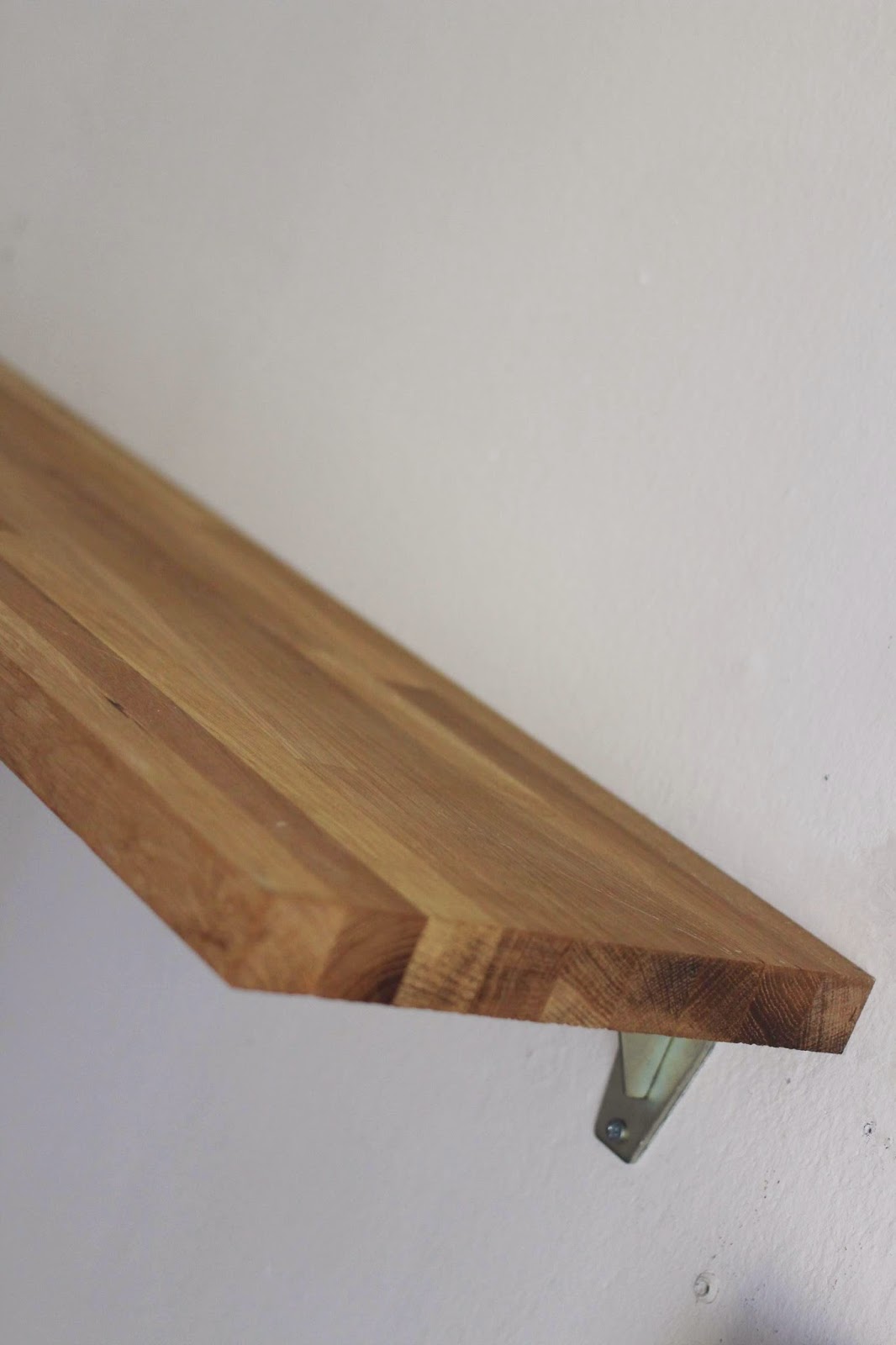 And Andy and I struggled, worked only on Saturdays (Sundays are quiet days), broke a drill bit, and finally got them up. 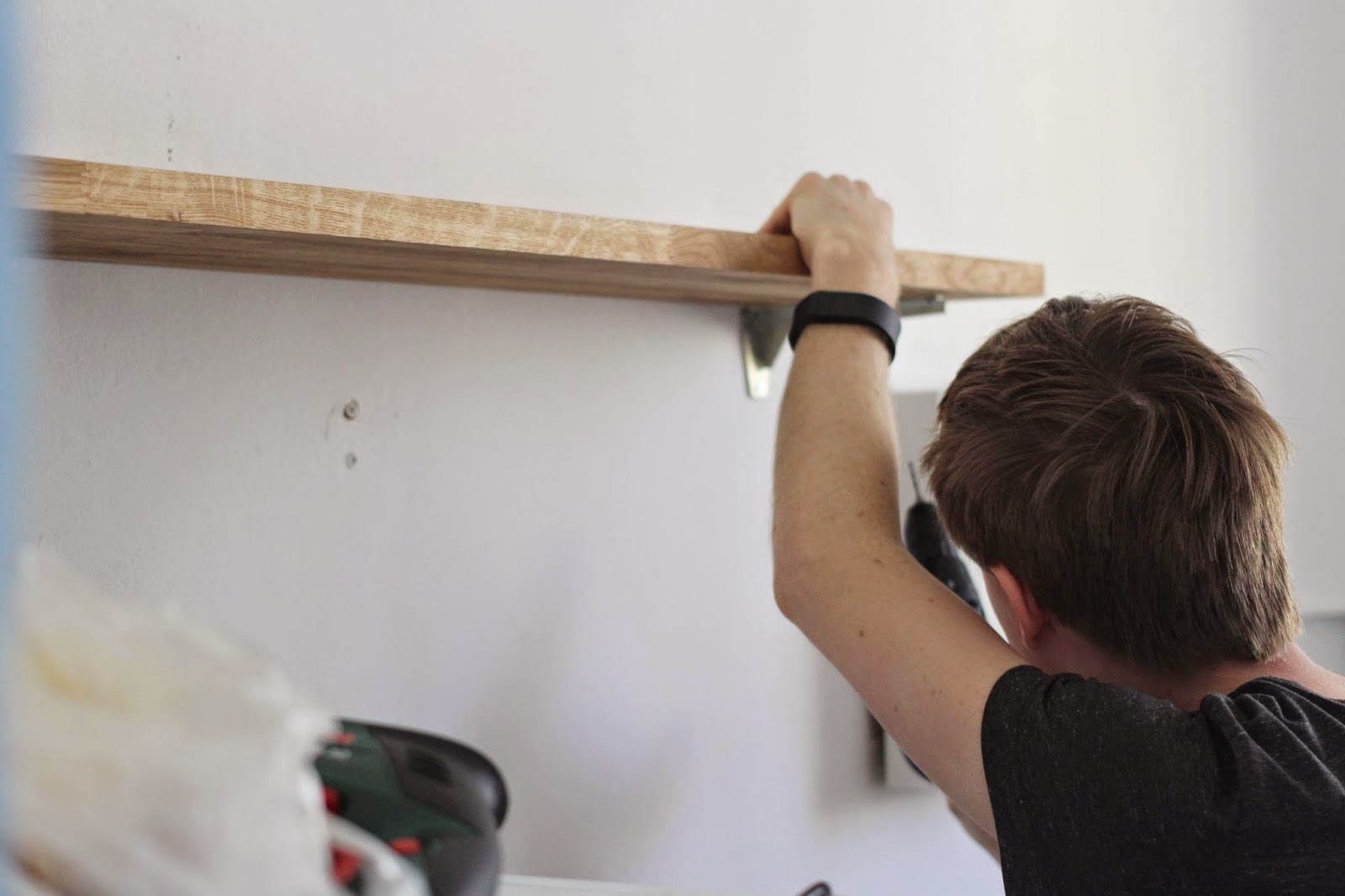 I immediately proceeded to pile them with jars, which Andy conceeded to only after he saw that the square brackets could hold up to 60 kg. 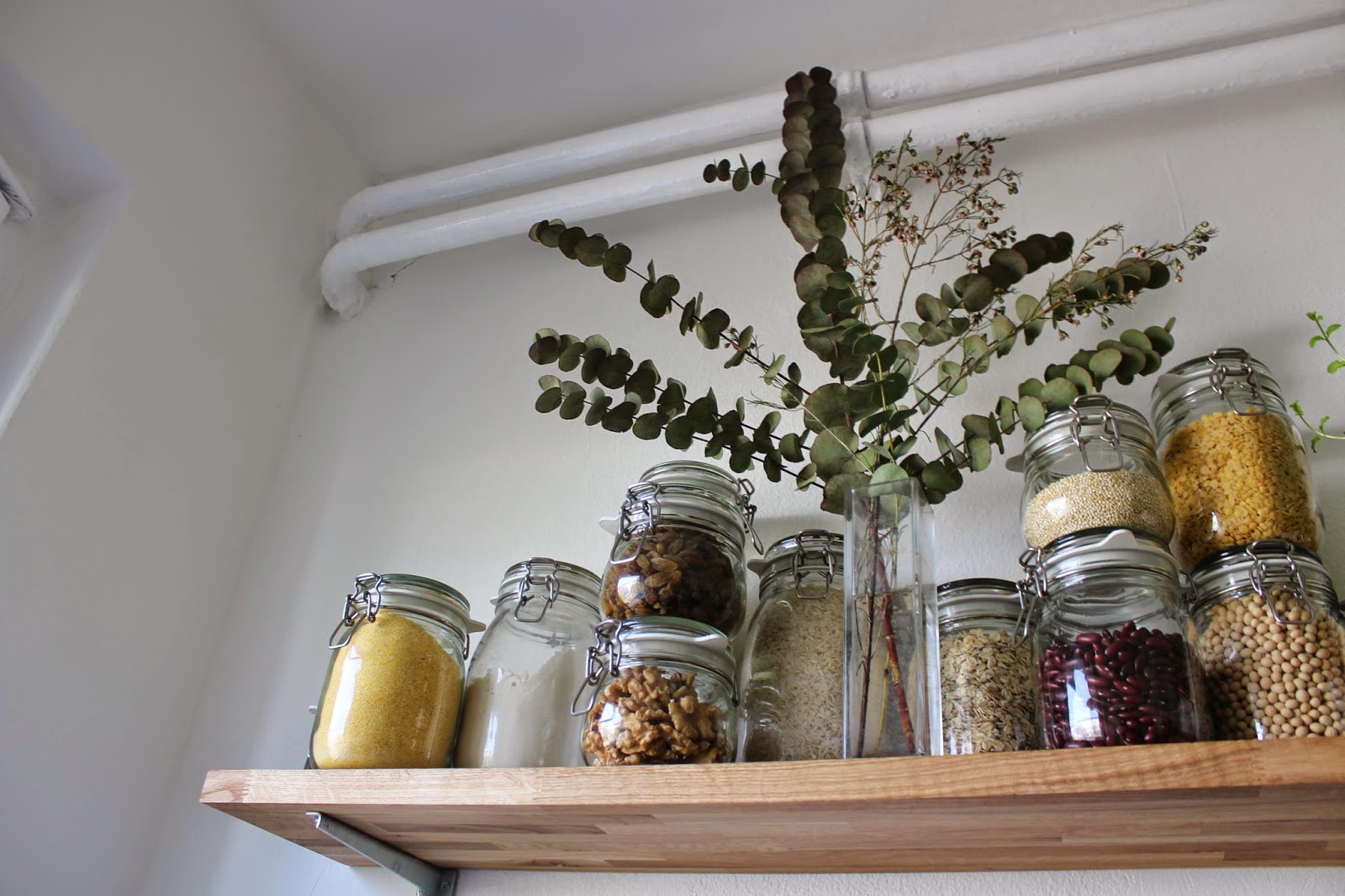 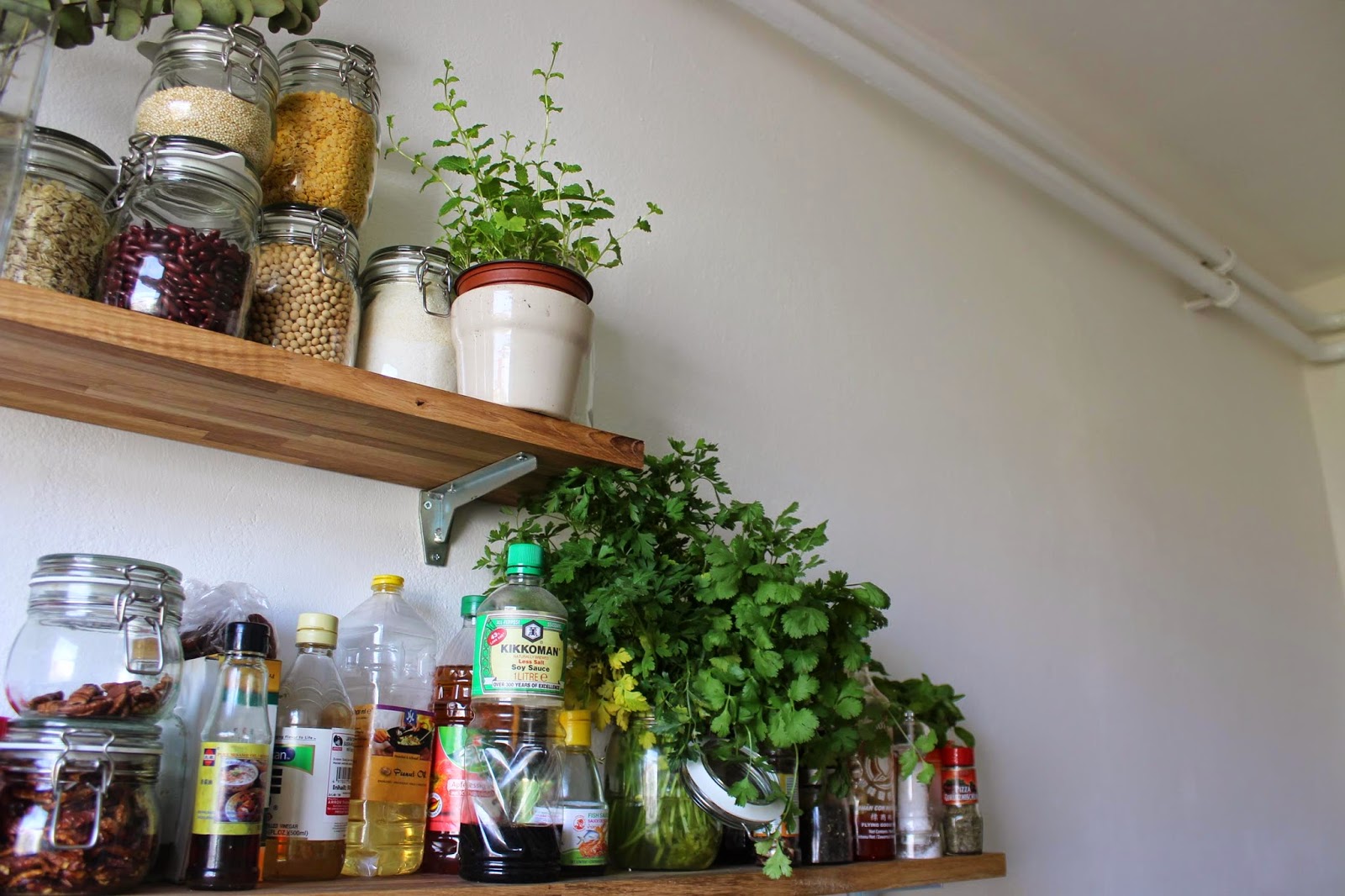 Other shelves/ hangy bars were added, but mostly only so that I could add more plants to the appartment. 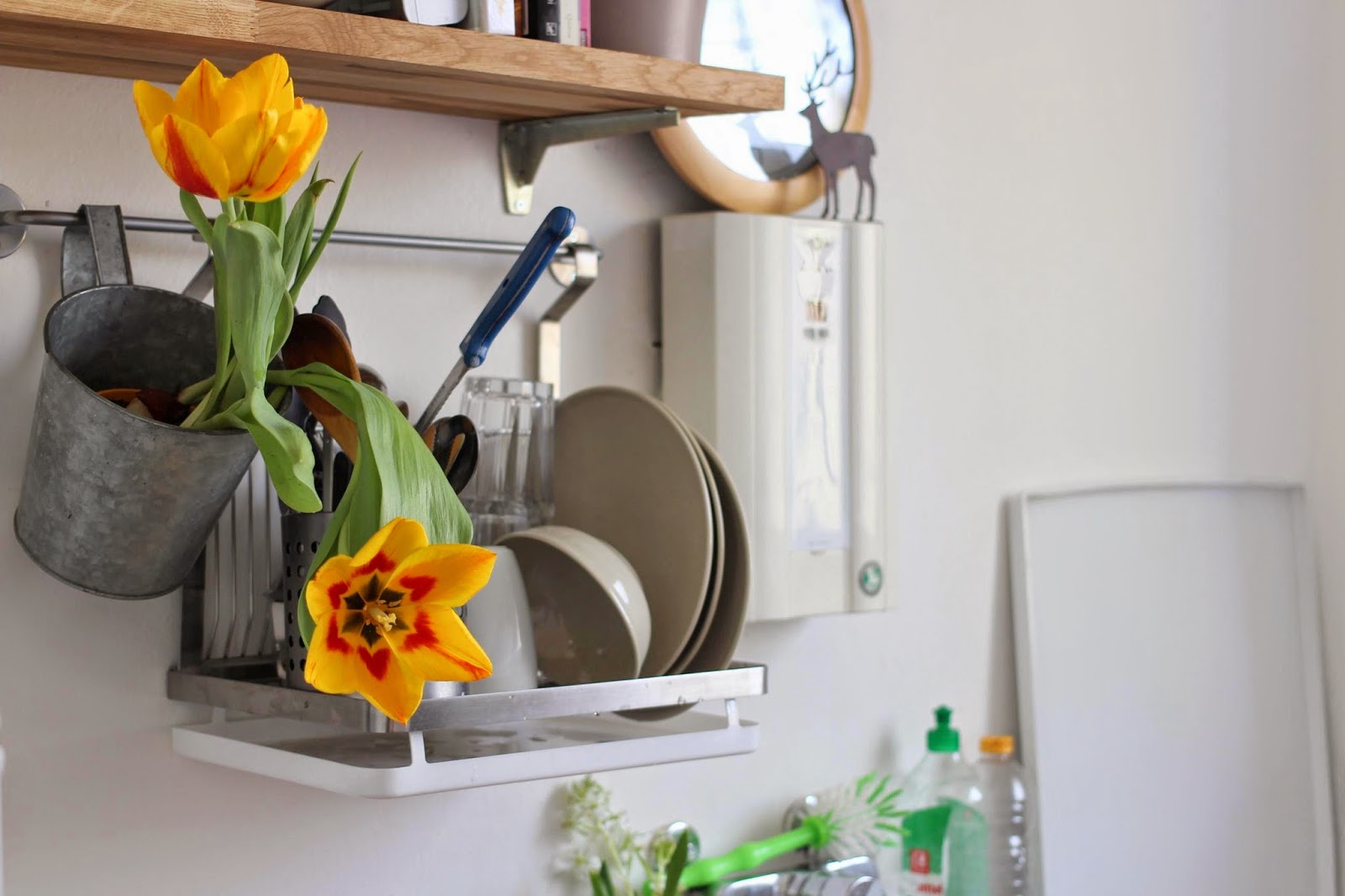 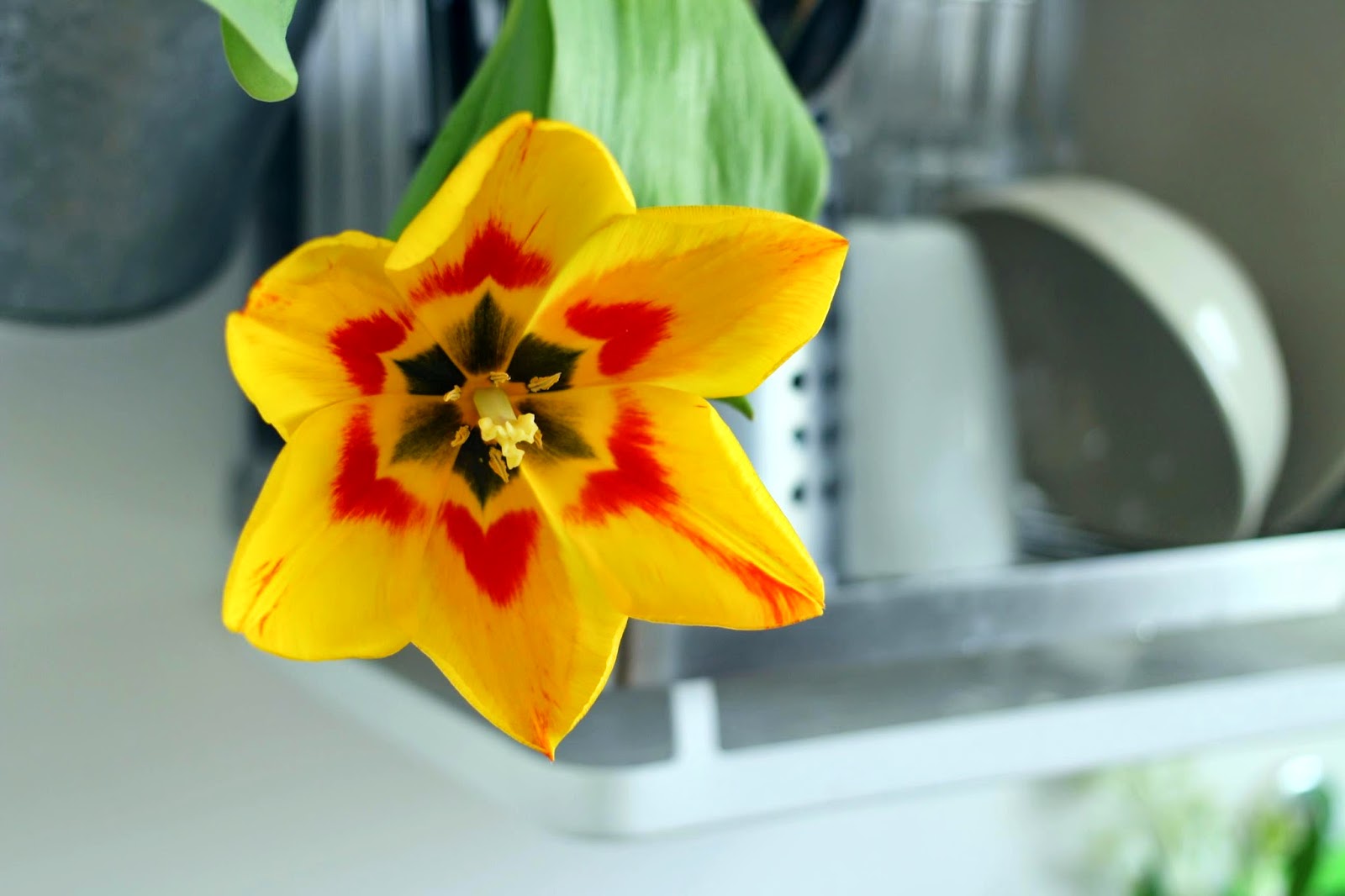 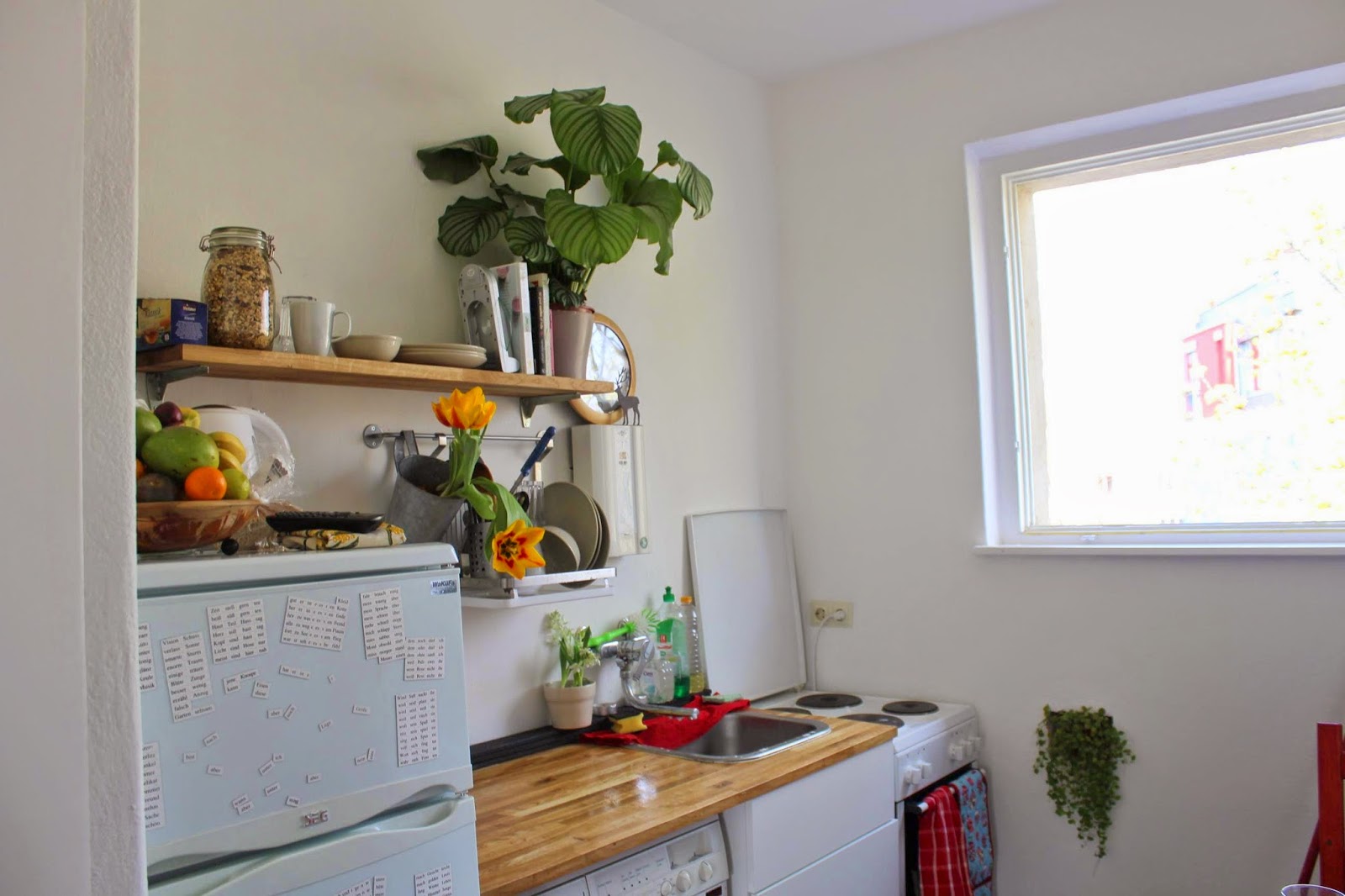 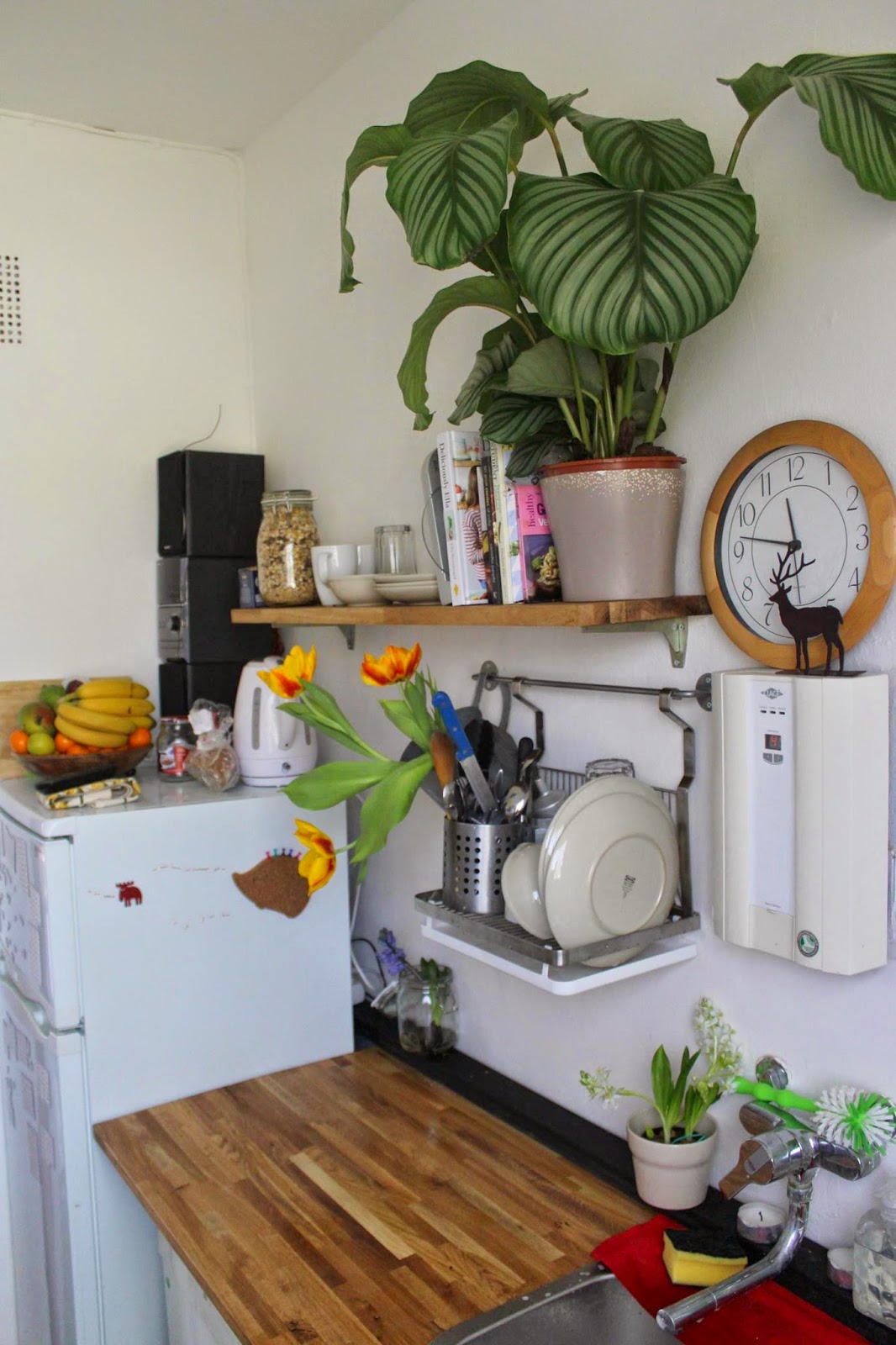 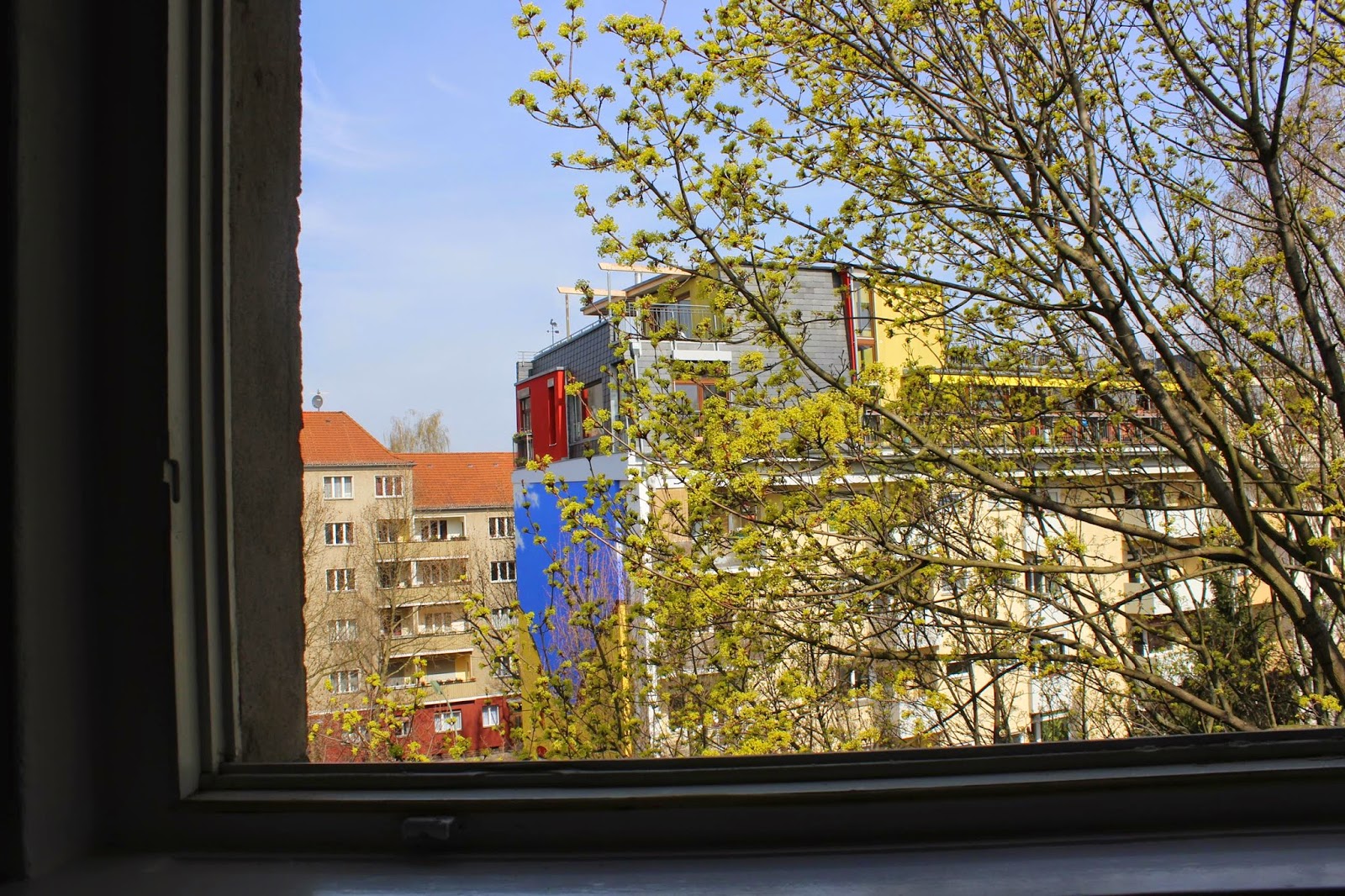 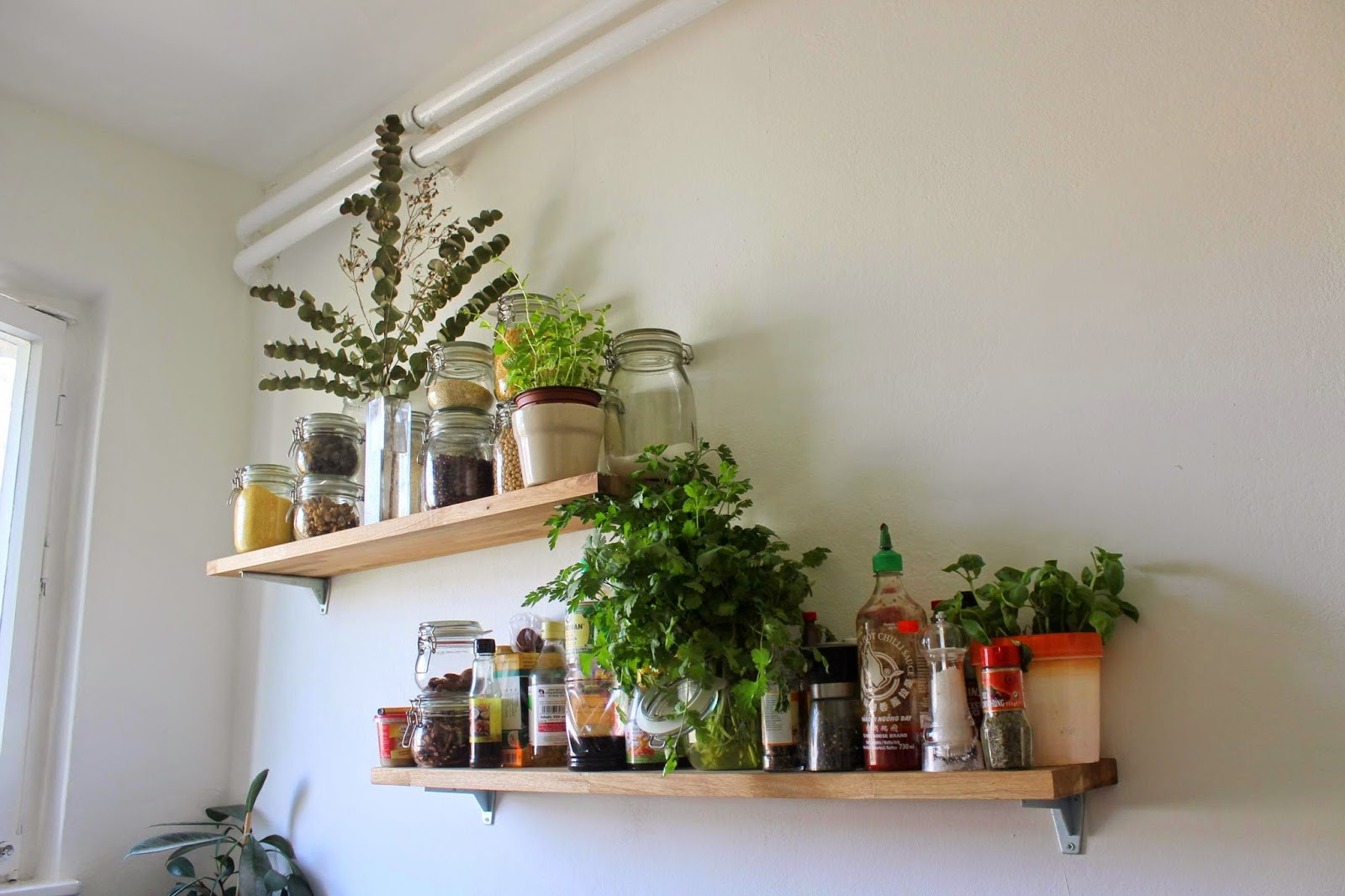 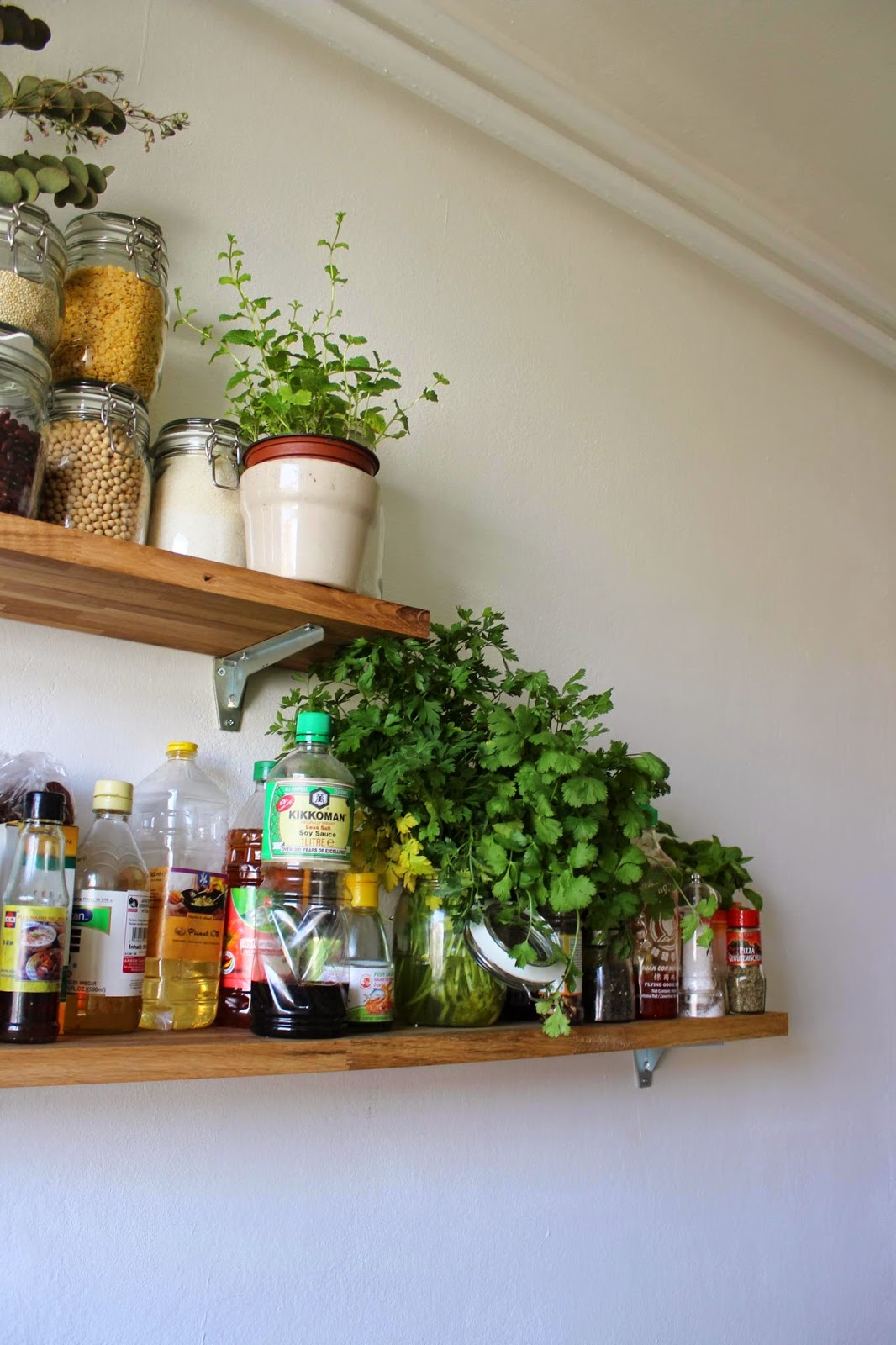 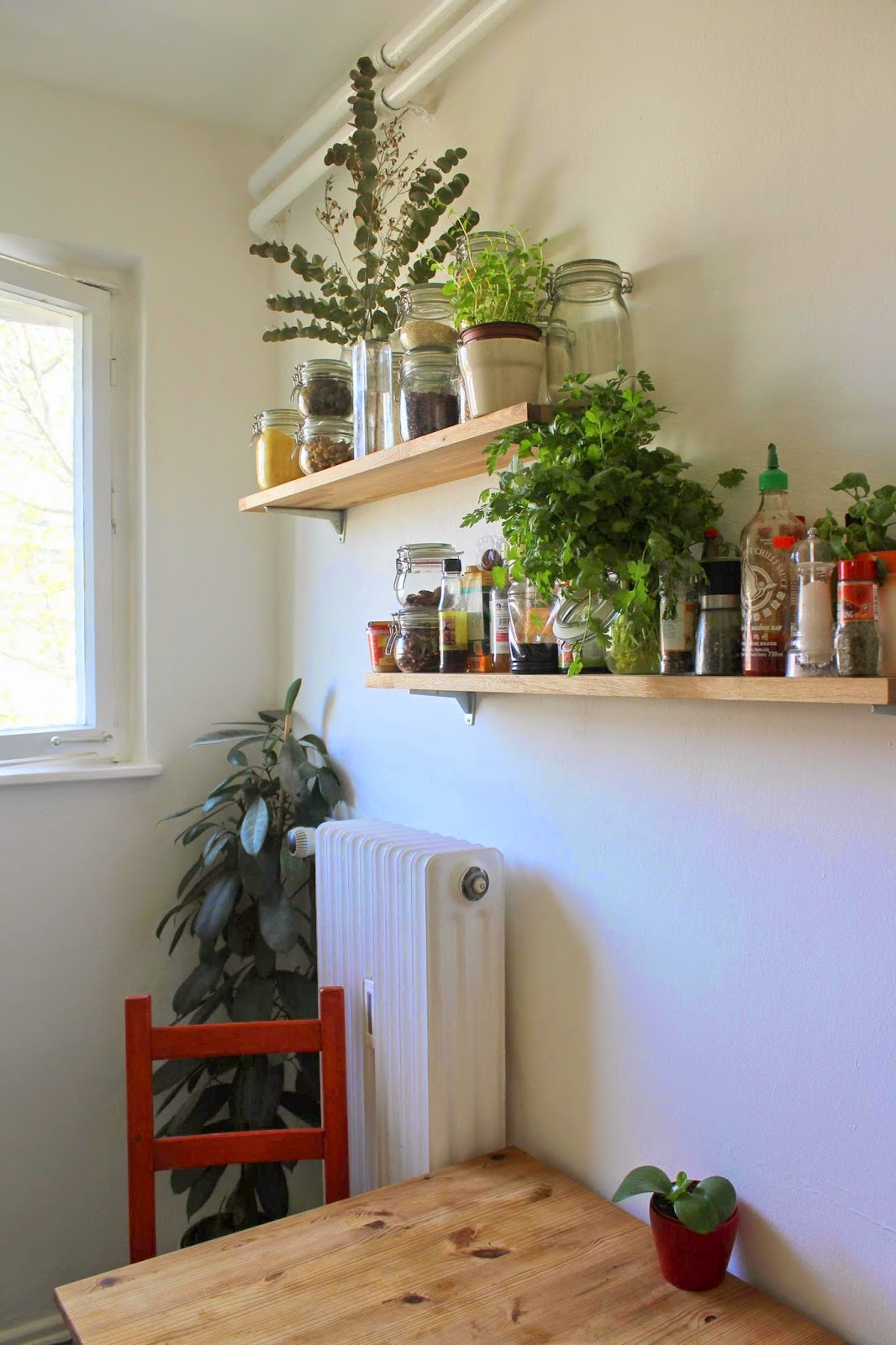 And not just pretty, but actually functional. Finally, after nearly a month, we had a proper, working kitchen! 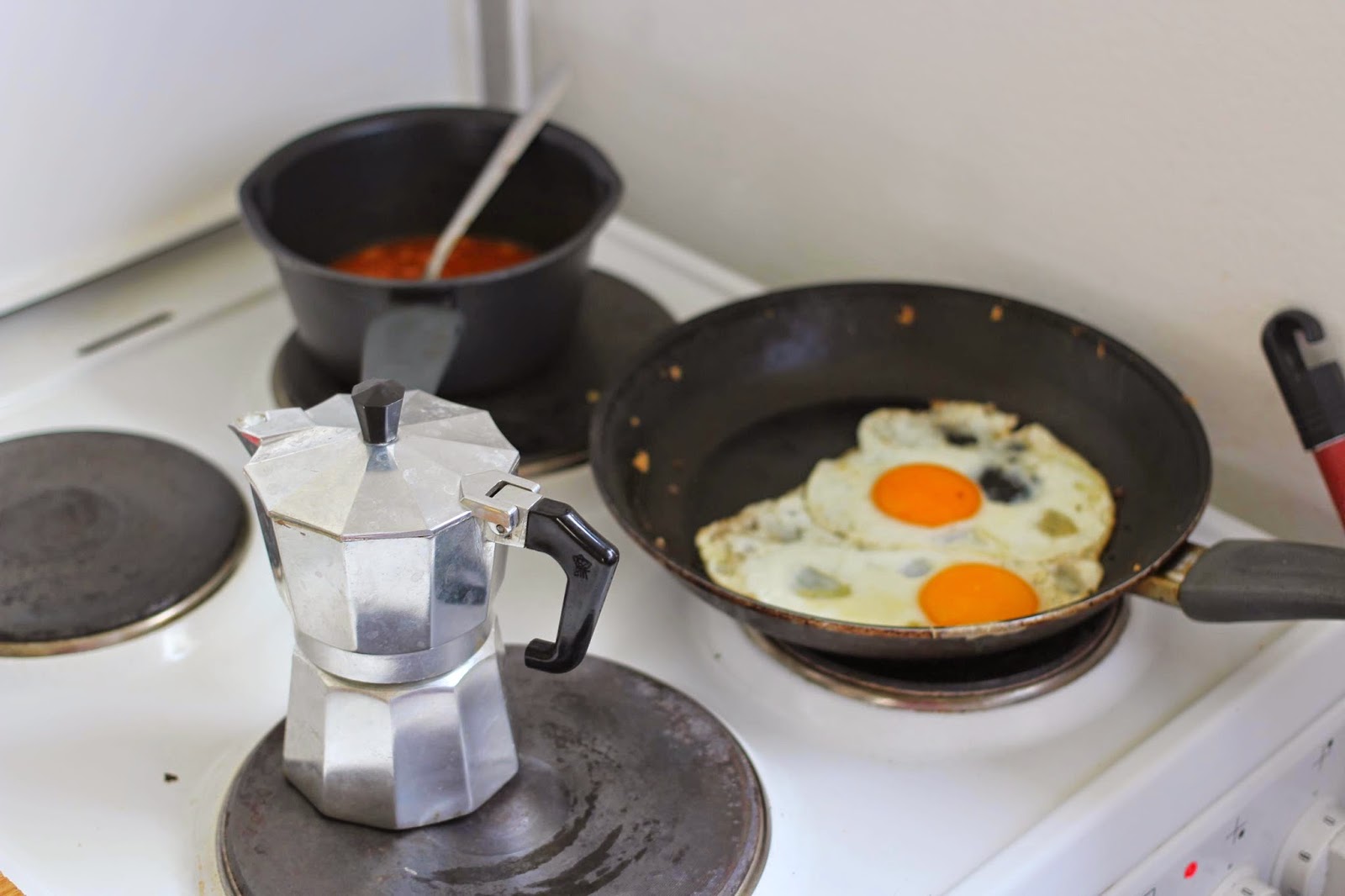 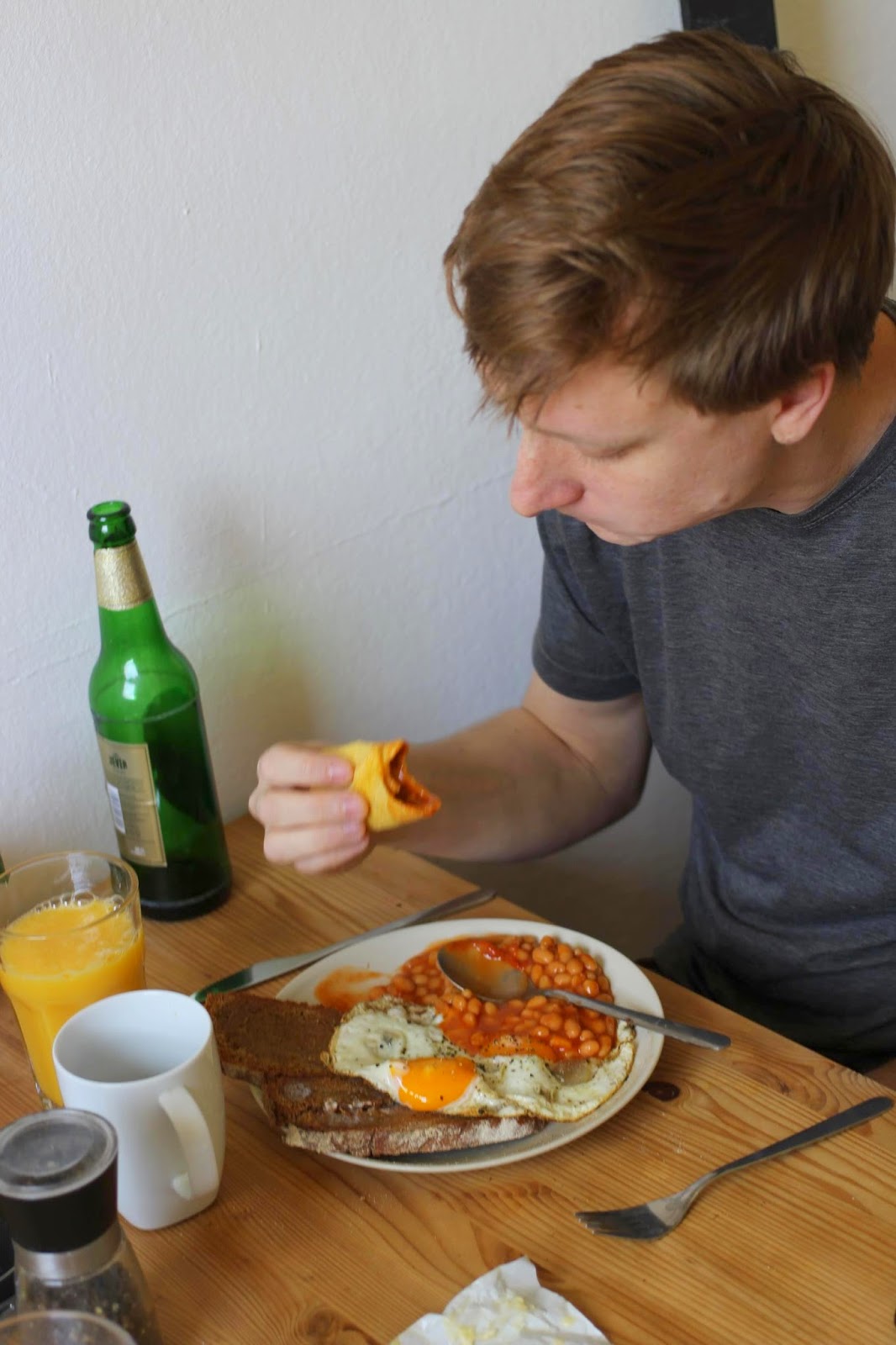