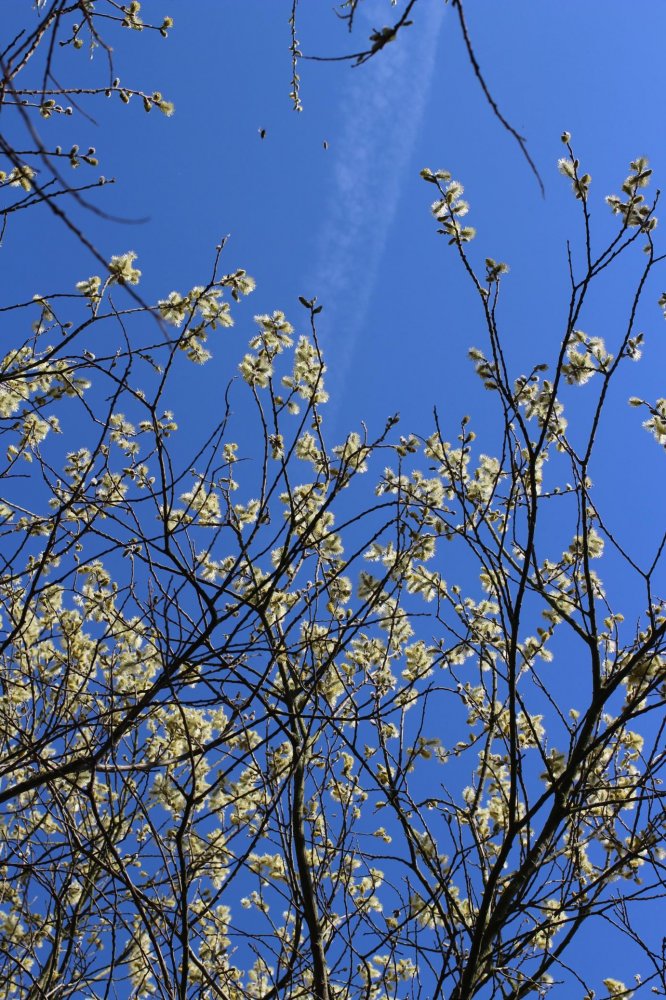 I’m just trying to finish this up so I can go outside and have a bit of a frolick, because oh my has the world turned beautiful in the last couple of weeks. Here’s what went down on our side of the world.

I had the worst week of work so far. Someone in a senior position to me ruined an experiment of mine that they had no business touching, and that took months to set up. Then they told me to lie about it to my boss, then, when I refused, retaliated by telling the boss that I was the one who ruined it. My boss said he believes me. But it made me paranoid. It made me hate my work and all people. It made me hyper-aware that this could have gone down completely different from someone newer, quieter, with a different personality. It made me scared about power.

But it’s ok now. And the flip side is that my friends were the most amazing and supportive people and put up my full-angst mode, and shared my anger. Thanks guys. And anyway, the rest is:

We went for a walk with friends in an abandoned Russian commune in Wuensdorf. Andy already put some photos on facebook, but I’ll add some to the blog in a bit. We got completely rained on, but it was still pretty great. One of our Perthian friends from old-work came for an interview at new-work. Of course she is brilliant and dazzled everyone (people were literally talking about how good she was days afterwards, Go S!). Plus we hung out with her for dinner. Plus we got to explain to people at work why we (still) need feminism. Which was great… you know me and the arguing love! But, as a really quick aside, how is it still not clear to the not-all-men good guys that there are also bad guys, and that nearly every woman has been somehow sexually threatened or assaulted (touched without wanting it) in her life?  Do you just not ever talk to women? Do you assume that your experiences are universal? How is this still a thing?

Spring kept on coming. You know how it somehow simultaneously comes slowly and gradually, but at the same time comes in a massive rush?! On Friday Joramski and I went to get our student cards updated just as an excuse to walk through the blue. Also on Friday, we celebrated the successful publication of the work of our colleagues. Which meant that Iman and some others cooked the most amazing food. I don’t have photos, because the Institute is being all ‘media black-out’ again. But it was great. Joramski and I decided to be vegetarian for ‘Lent’, and I have to admit that the moment when I smelled the chicken was the hardest point so far to stay veggie. But then it was also somehow the easiest, because the aubergine bake and assorted salads were just so amazing. And I’m super, super grateful that Iman chose to include the aubergine for the non-meat eaters.

And finally, big news from the work front. I finally have a defense date. Set your watches for the 21st of April. Plus, my folks will come to see, and my cousin and her hubby, and maybe even some family friends from the other side of Germany. Wohooo! Let the prep begin! Hope you’ve all been having a good one guys. Love y’all to bits.