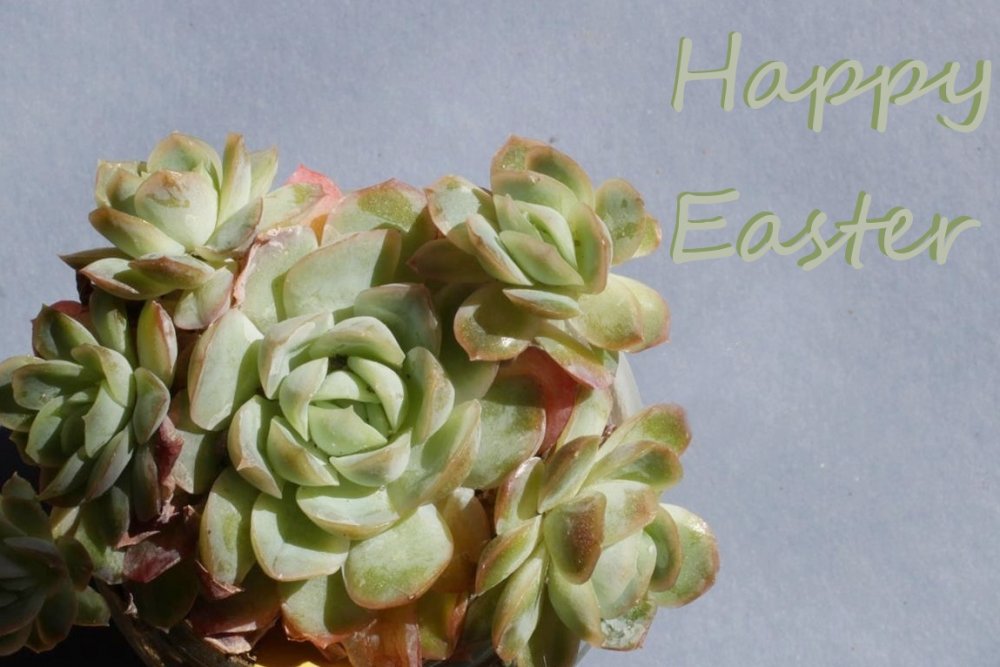 Easter is kind of a strange one for me.

Way back in the day, we used to travel to our great-uncle’s house, eat tons of food, play four-square and hide-and-seek with our second cousins (or first cousins once removed?) and gorge on sweet, deep fried bombolotti (because, let’s be honest, if your cultural event doesn’t involve some sort of deep-fried or other calorifically horrific treat, you probably need to rethink things). One time, there was even a stirring rendition of Les Mis’ ‘One Day More’, with me playing Marius and hitting the defining ‘my place is here, I fight with YOOOOUU’ with a level of confidence matched only by its level of tonelessness, and my sister playing Eponine and singing from the safety of a small shrub.

But as time went on, Easter became less of a thing. My immediate family is not religious, and the cultural-familial ties of the event turned out to be much weaker than those surrounding Christmas. Maybe it’s because we lost Silvija, my granddad’s neighbour and companion for 20 years. For some reason Easter feels like it belongs more to her, with the kahk-cornetti scramble coming second to her magnificent easter bread.

In our late teens, years before I contemplated coming here, the nuclear family took up the yearly custom of painting hollowed egg shells with German family friends. There was a tiger egg, van Gough’s Starry Night, and various Australian-inspired beauties. And, as always, there was food and laughter and children running around in the sun.

This year in Germany, Easter has been kind of different, and the last couple of weeks have been kind of stressful. This Friday I have to defend my Phd, which means a presentation of a 1/2 hours summary seminar of all my work from the last 4 years, followed by one hour of questioning from a panel of professors. It was all going pretty well, until I got sick, spent a week lying on the couch feeling sorry for myself, got super stressed, lost my voice, and then got even more stressed that I wouldn’t be able to talk on Friday.

But things are looking up my friends! My voice is almost fully back (currently at the husky stage), I can be vertical for practically hours without feeling exhausted, I only coughed about 80 times last night, and my phlegm has shifted from jade to chartreuse (I find the topic of phlegm fascinating. Andy does not.)

Moving away from gross green to awesome green things, here’s what we did in the last few weeks: Anyway, apart from plants of the growing type, the last few weeks have also been filled with all sorts of greenery of the eating kind. Despite my minimal commitment to all things religious, this year my friend and I decided to ‘go vegetarian’ for Lent. I’ve mentioned previously that I’ve been trying to eat less meat, which I find is easier in Germany because I don’t really care that much for pork, and the beef and seafood here kind of un-great compared to Australia.

We chose to make it happen over Lent as a way to put a hard time-scale on the whole experiment and prevent ourselves from slipping back into lazy habits and kebab eating when times got tough. And I’m really happy I did it. It’s kind of crazy and oxymoronic that limiting yourself actually extends you, but I think we both ate a wider variety of food, branched out in our cooking, and tried things at restaurants that we’d otherwise not choose. I broke the fast with fish on Good Friday (any excuse to eat salmon-avo sushi), and we had some tasty meat-products with friends over the Easter break. I think I like the idea of eating meat when going out, but having the rest of my lunch and dinner meals as vegetarian. In other good news, we have a couple of weeks of friends and family visiting, which, as always, is just amazing. Freya and George are currently here- Freya is undertaking a one year music course in Hungary and they’ve come over for Easter-plus. And then next week, for the defence I also get my cousin and her hubby, my parents, and some German family-friends. Wohooo! Bring on the celebration.

Anyway, I hope that however you celebrated Easter/this-non-denominational-long-weekend, that you had a lovely and restful time.

Lots of love from us!