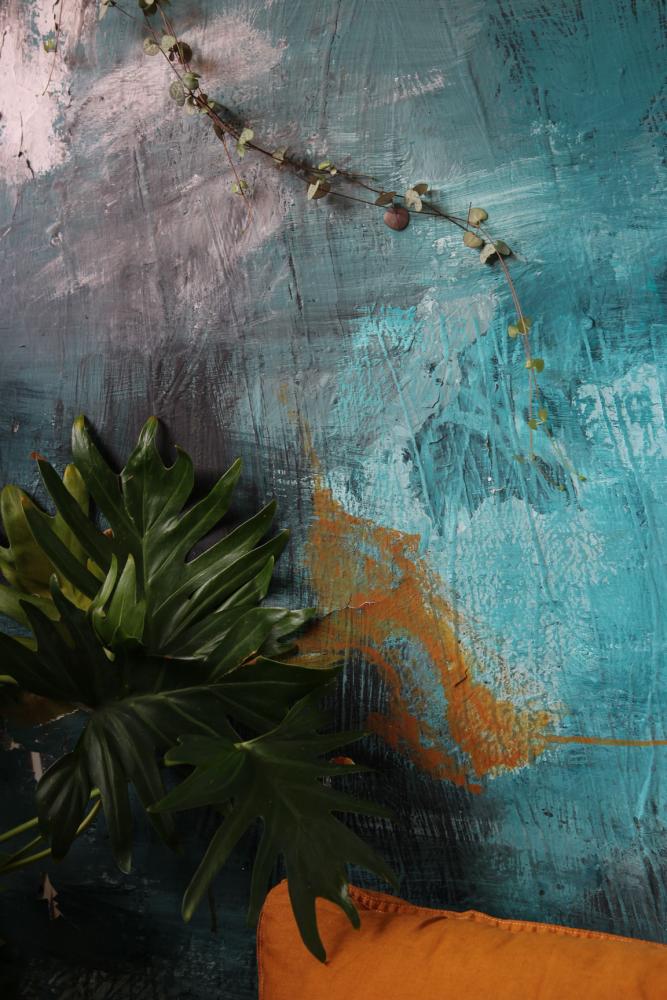 Which could be described as a problem. The genetic legacy handed down to me from both sides of my family, is one of collecting.My mother collects clothes and hoyas and books and prints of Australian flora. My father’s collection, while also containing many many books, seem to largely consist of obscure objects that caught him by the heart as he rummaged at a flea market. My parent’s living room – filled floor-to-ceiling on two walls with book shelves-  finally burst at the seams about 10 years ago, and my father’s impressive CD (and record) collections flowed out into the entry way.

No-one within one step of genetic distance from me seems able to pass a garage sale or op shop without ‘just having a quick look’, with the exception of my sister. But her walls are filled with antique hats.

My aunt has pets and fairy wrens, another aunt has a craft room that looks like it’s from Harry Potter, and my other aunt has a house that’s best described as ‘museumesque’. Complete with wooden dinosaur skeletons.

My grandfather, on my mother’s side, left behind him a huge collection of (largely rusty) tools, and my grandmother, on my father’s side, started collecting salt, pepper and napkins as dementia crept in, and ultimately seems to have escalated to accumulating various implements ‘found’ in the doctor’s office. (The print on the left is by the amazing Eri, the print on the top right is by  Opposite of Berlin the photo of the man kneeling amongst books is Hajtmanszki Zoltan. Most of the mobiles are Flensted.)

The clothes are really part of a different story, but somehow they bleed into this post. Because the clothes started my obsession with natural fabrics.

And a while back, I became obsessed with the idea of having linen sheets.

I looked online, and found out that the type of thing I wanted was going to cost me 100 pounds. Which seemed a bit risky, given that the definition of mustard seemed to differ widely from shop to shop. Not to mention that good old ‘the colour on your computer may be different from that seen in real life’ thing.

But then I found some unopened ones being sold on gumtree for 18 bucks. Sure, they were pink. But that’s why we invented* dye.

(* stole from bugs and trees).

The first round didn’t go so well. I added ‘ochre’ fabric dye, left them in for as long as possible, and ended up with something closer to egg-yolk orange. I needed the colour to match the accents in the huge green print (which I made a while back and lugged from Germany to the new flat).

So I added a little brown and tried again. I acknowledge that mustard/ochre, emerald and deep green are a kind of weird mix. But I feel very pleased with my current nest.

Throwing the red in there too is arguably too busy, but I still haven’t found out a way to give up red from my life.

Our old flat in Berlin had red chairs and curtains, so the red, apart from being my favourite colour, comes from that time.  Mixing that red with greens and mustards came about when I made the large wall painting. The wall weaving, made during Phd Writeup Stress times, also has the theme. This amazing print is another from  Opposite of Berlin. They make a range of printed products (and a couple of more sculptural works) based on Berlin landmarks. This is from Kino International. The black print at the top of the page is based on the Kino mixed with the Haus der Kulturen der Welt. And finally, look at that brilliant water colour by Eri. It shimmers with light and is different from every angle and at every hour of the day. So here it is, my current nest.

Sometimes I feel embarrassed by my attachment to objects. But 15,000 km from the place I was born, and stuck in covid isolation, they help me feel at home.