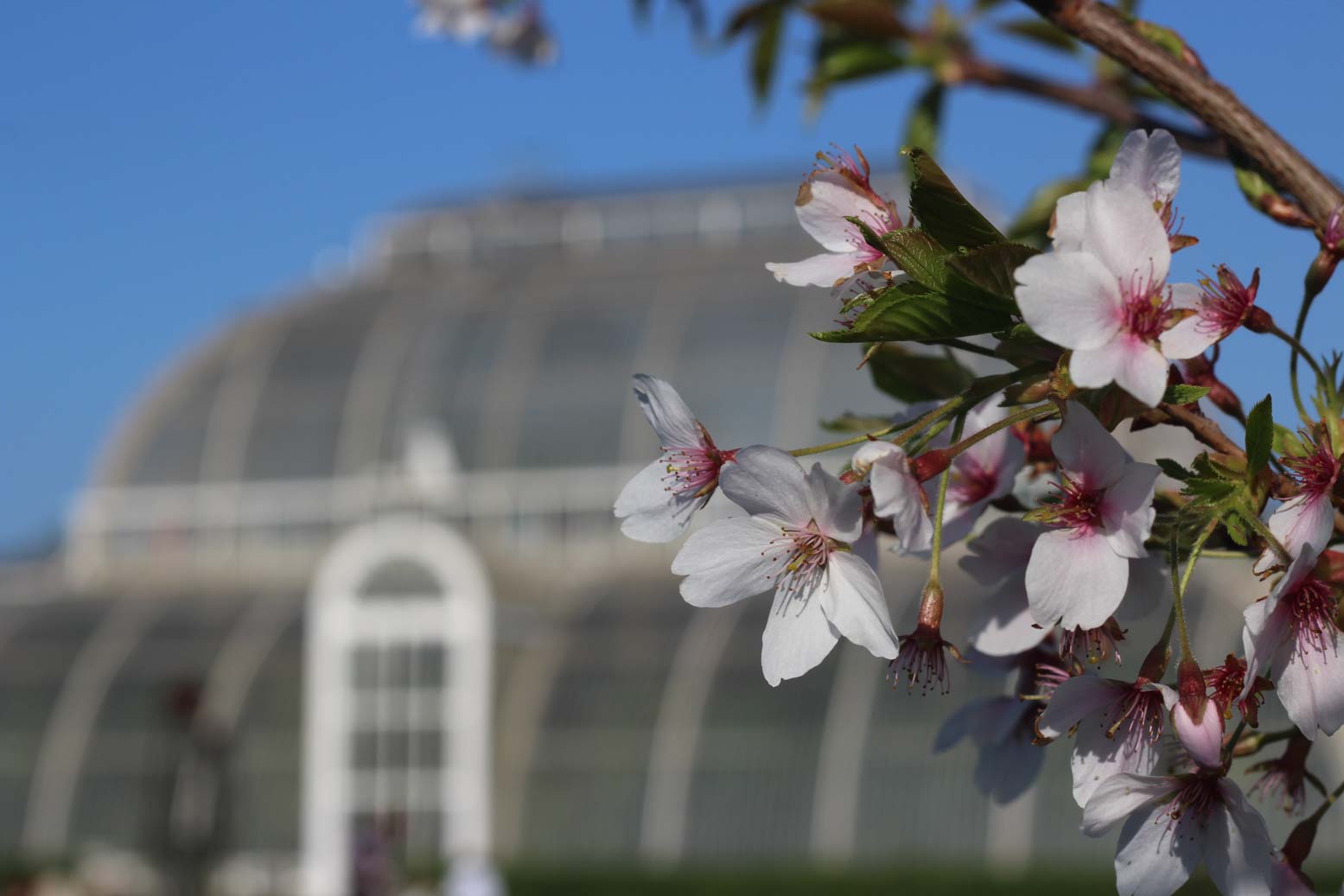 Now that the world seems to have decided to be momentarily covered in real, cold snow, rather than the blossomy kind, it seems like I should stop, pause, and post some photos from way back at the start of spring…

Whenever it’s cold and dark, I find it pretty hard to imagine it ever being warm and bright again.

But as I found out yesterday, the earliest sunset has already passed! Despite the equinox aka shortest-day-of-the-year being next week, things are already improving from an evening point of view. The mornings will continue to get a little later, but from here on out, we start gaining light hours in the pm!

All of which is to say, that soon, very soon, the time of blossoms will be back!

One of my dating preferences involves ‘men who can appreciate plants’.

I don’t think it’s too much of an ask, and I am willing to acknowledge that the man in question doesn’t need to like plants as much as me.

Recently, on return to Australia, I was again struck by how much I love Aussie trees, particularly gumtrees, and I told Sameer that bringing him to Australia would give me at least some level of disappointment, because even if he likes the trees, it’s unlikely that he’ll get the kind of feel-it-in-your-soul hit that I get from them.

In any case, it probably wasn’t that surprising that one of our earlier dates involved a day trip to Kew Gardens.

One of us was initially a little bit suspicious of all of the blossoms….

… but maybe he started to warm to them a little bit in time?

We took a small picnic, and started off with some eating in order to fuel the plant-a-thon that followed…

After eating some foods, and frolicking a bit with some blossoms, we made our way into the greenhouses, where Sameer took this other incredible photo of me.

People talk about the flowers and the leaves, and the colour of it all, but I’ve always been a bit of a sucker for the patterns and texture of it all (see also, in art)

We spent some time in the giant glasshouses, as well as generally wandering through the grounds.

If you’re into something a bit darker and moodier (heh?), then I can offer you these.

Which I also don’t know the names of.

These ones I think I do- Siberian Squill!

Are you ready to see a tonne of magnolias?

I know, I know- I could have edited down better.

Here’s the final mood of the day.